The Perimeter’s narrow, winding staircase feels appropriate for navigating an exhibition dedicated to the contentiousness of memory. Spread across three floors, ‘Citizens of Memory’ features the work of seven Black artists who use paint to channel their experiences of recollection, nostalgia and history. On the ground floor, artist and US Navy veteran Walter Price presents acrylic paintings that touch on the relationships we have to objects. In works such as The Theory of Difference (2020), seemingly formless expanses of colour, denoting bodies of land and water, serve as backdrops to more readily identifiable forms – snakes, palm trees – evoking a hazy, oneiric state in which representational elements become ways of orienting yourself through a play of contradictions.

Objects scream their symbolism in the paintings of Cassi Namoda. Feeding Woman with Red Chair (2020), for instance, references a 19th-century photograph of a figure almost lost to history: the wet nurse to the Negus (King) of Ethiopia. Daubs of paint create texture and solid colour is used with loud intent. The eponymous red chair, on which the woman’s right hand rests, stands out as a seat of authority. But her facial expression, as she proffers her left breast, is forlorn, her hands not quite fully articulated, her rotund body still somehow flat. This is an image of the woman behind the throne, her obscure place in history conveyed in the work’s abstraction.

Zimbabwean artist Kudzanai-Violet Hwami’s With all your friends (2019) tests the limits of the figurative to capture the ambiguity of memory. A group portrait on a small-scale canvas mirrors the format of a family photograph, a medium prized for its ability to ‘immortalize’ moments and people. But here, while the children towards the front and centre of the painting are distinctly rendered, the faces around them blur in a mesh of brown and pink brushstrokes, an embodiment of the effects, both temporal and physical (Hwami was raised in Zimbabwe and now lives in the UK), on memory

Ndidi Emefiele’s Sail me down deep river (2020) depicts a naked, dark-skinned figure – its baby face and large head reminiscent of pop surrealist Mark Ryden’s protagonists – sitting in a canoe and gazing intently at something just beyond the viewer. A bird of paradise perches on one extended finger while a tabby cat sits looking at a ghostly figure evocative of Charon, the ferryman of Ancient Classical mythology, whose duty it was to carry the spirits of the deceased to Hades. Emefiele’s work toys with our knowledge of cultural symbols, leaving it unclear as to whether the cat is a bad or good omen, the bird an ominous portent or emblem of peace. Though the skies are dark, the even darker waters are calm. This boat is no storm-tossed vessel – an ambiguity that creates the work’s small but profound sense of disquiet in its exploration of death and grief.

Curator Aindrea Emelife draws on the Ghanaian idea of sankofa – expressed in the Twi proverb ‘se wo were fi na wosan kofa a yenkyi’, meaning ‘it is not taboo to go back and retrieve what you forgot’ – to examine the relationship between Blackness and history. In a debate that all-too-commonly focuses on trauma, ‘Citizens of Memory’ instead leaves room for the potential of Black nostalgia. It’s an interesting conversation in an age when popular culture appears to be in the vice grip of nostalgia, even as we interrogate its myopia and susceptibility to weaponization. Endorsing sankofa, ‘Citizens of Memory’ encourages us to re-envision the future by taking a trip back to the past and allowing our eyes to adjust to what writer Matthew Holman describes in the exhibition catalogue as ‘the strange patina of reverie’. Expressing the tension between figuration and abstraction, as well as a surrealism that evokes the struggle to hold onto our recollections, the works in this show are complex entities. Their existence feels like a triumph over the chasm that threatens to keep hidden that which could be brought forth to communicate something new.

'Citizens of Memory' is on view at The Perimeter, London, until 24 July.

Aida Amoako is a writer and critic from London

Exhibition Reviews , UK Reviews
Top 5 Shows to See in the UK this July 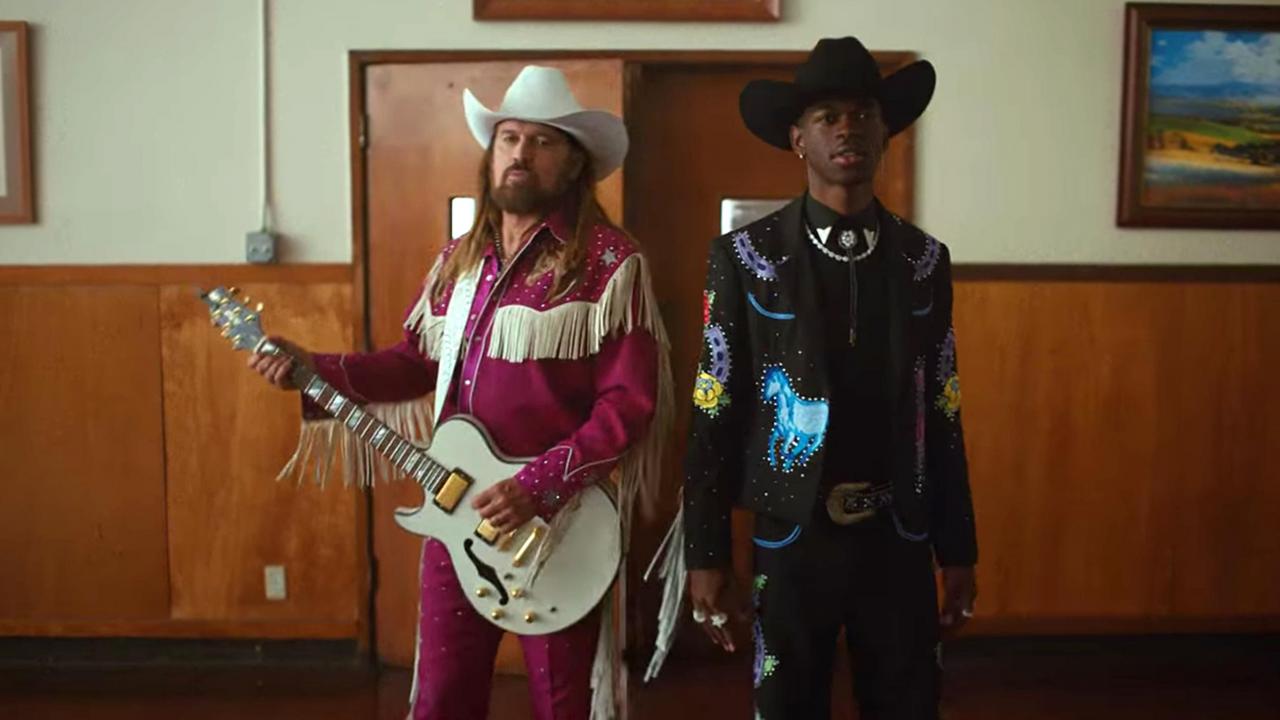 Opinion
Why Does All Summer Music Sound the Same?

Although a country-rap track was crowned 2019’s ‘song of the summer’, music released during this season usually consists of recycled pop sounds 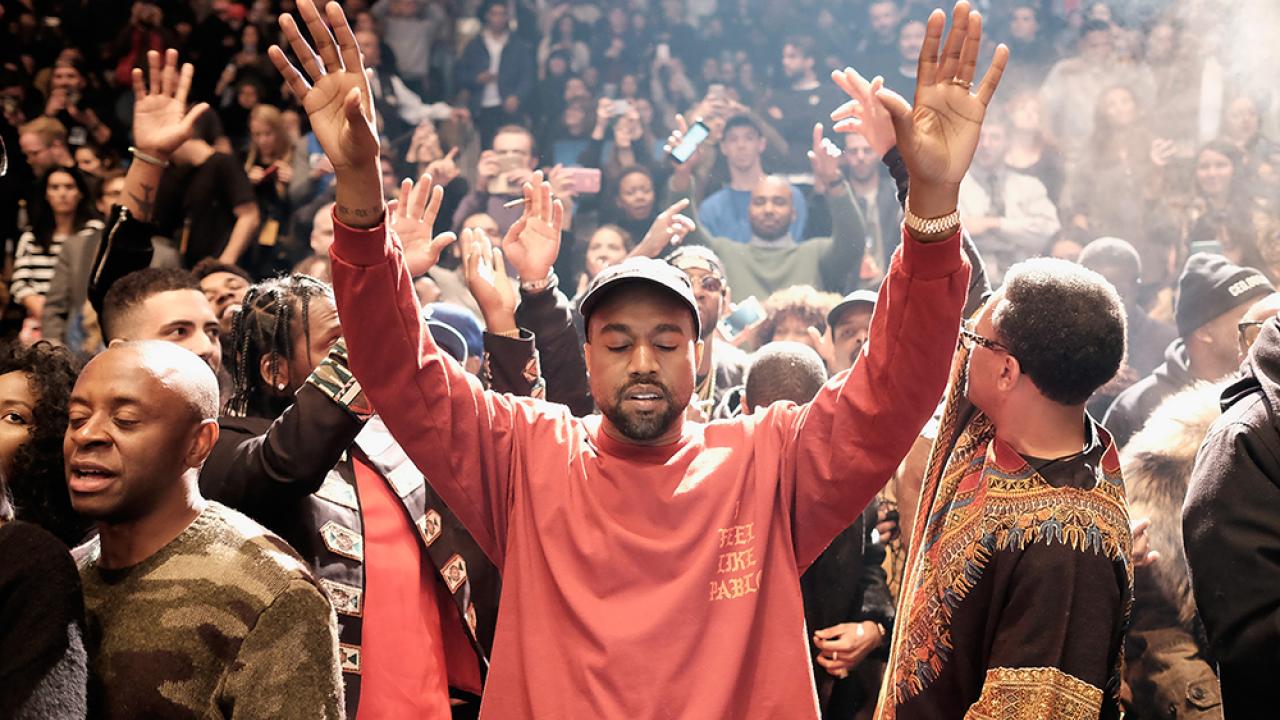 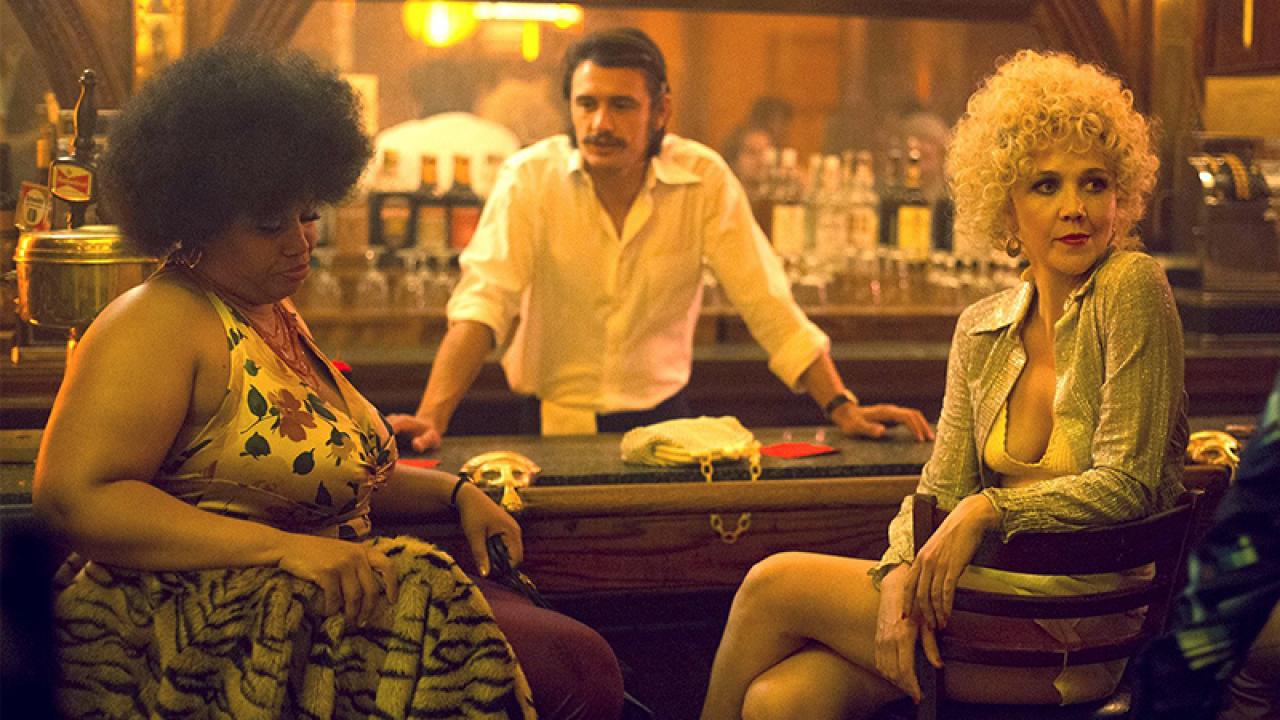