From ancient idols to Medieval rings and Japanese ceramics, discover and collect works on Frieze Viewing Room, all made before the year 1900

This bronze idol depict probably a masculine figure wearing a helmet with two horns characteristic of the Piravend art named after a village situated in the ancient area of the Luristan. 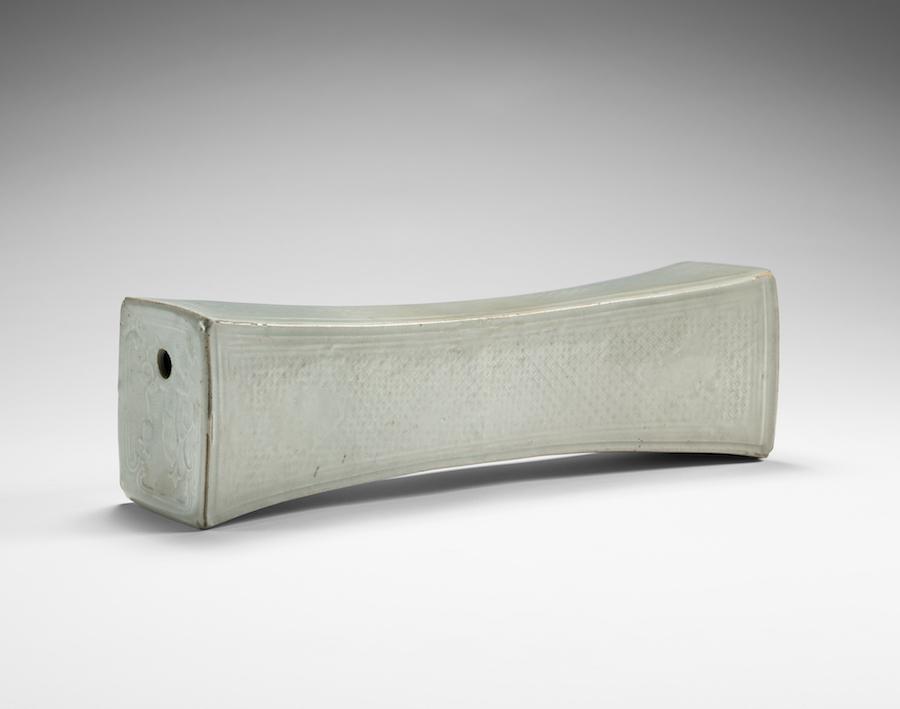 An English gilded silver ring with plain hoop on the interior and concave with ridged edges on the lower half of the exterior. In the Middle Ages, rings with religious scenes and figures of saints were worn as a sign of faith, personal devotion, and for protection against the perils of life. Saint Barbara was venerated by miners, gunners, and men of the artillery and was believed to provide protective powers during childbirth.

A plain gold band with D-section and engraved inscription on the interior in cursive script reads: “Hearts United Live Contented.” “Posy rings,” their name deriving from the term poésie or poetry, have mottoes or inscriptions, either in prose or verse. Throughout the 16th to the 18th centuries, rings with posies were exchanged between friends, relatives, and lovers, and at betrothals and wedding ceremonies. The secret message was often concealed inside the hoop, its content only known to the wearer and giver. 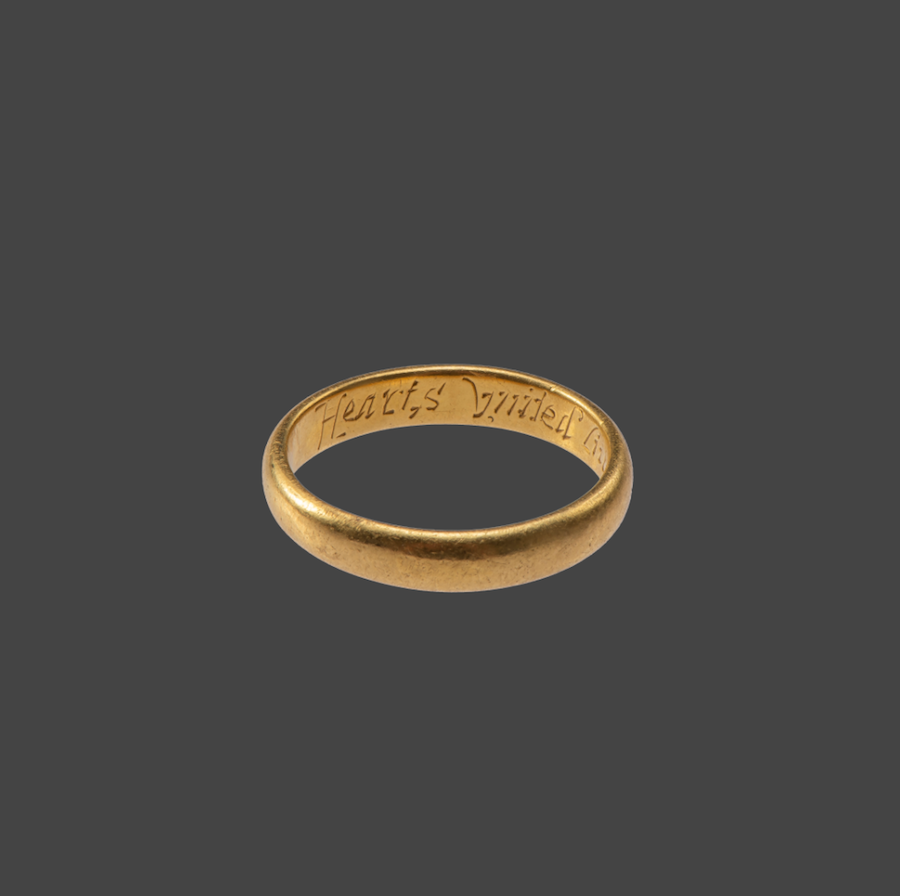 A saké flask with autumn flowers on each of the four sides. Glazed ceramic. Also featured in the Forever section, curated by Sir Norman Rosenthal.

This double-sided drawing by an unidentified Crow artist captures a procession of four warriors on one side, while the verso depicts a mounted warrior waving what appears to be a version of the stars and stripes of the American flag from high upon his horse. These drawings are among the many intriguing intercultural scenes found within the pages of what has come to be known as the Coffeen Ledger Book.

This parfleche envelope, made of stiff rawhide folded in classic double-flap fashion, is painted with designs typical of the Kutenai who inhabited the Western Plateau region of the United States and Canada.  The majority of parfleche were made on the Plains between 1750 and 1880. Although the abstracted design elements have their roots in older forms of artistic expression, parfleche were a relatively new invention corresponding to the introduction of horses to the Plains 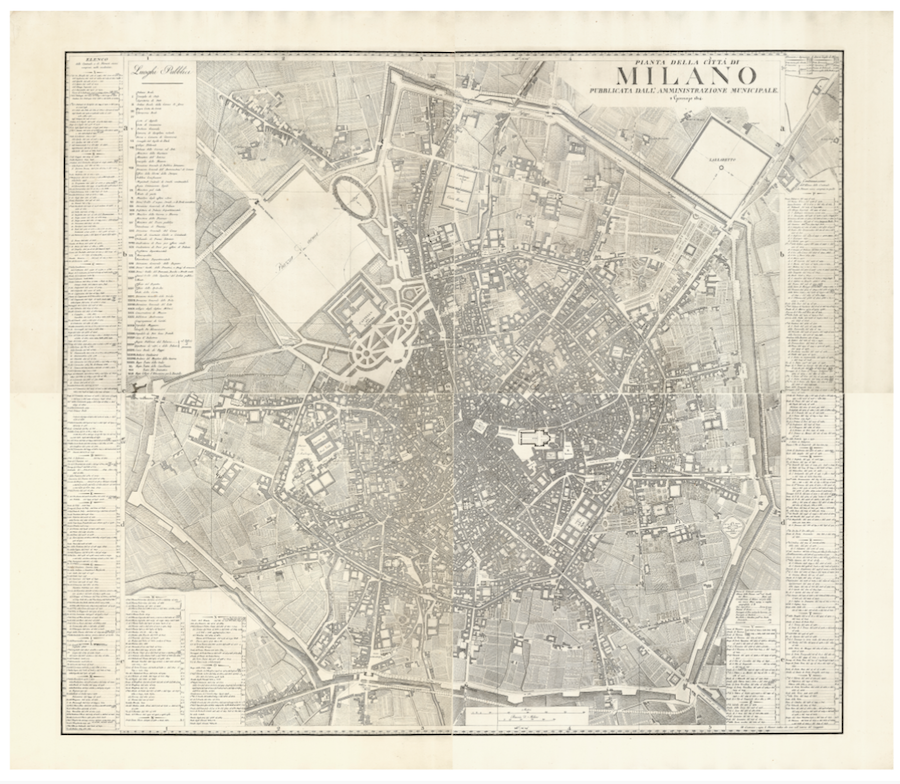 Italian School, DESIGN FOR A VASE
Presented by Colnaghi
£ 5,500

Frieze London
'What is Performance Art at a Time When Our Bodies are Regulated?

Curator Victor Wang talks about the Institute of Melodic Healing, a programme of sound and performance created for the 2020 LIVE Programme

Frieze Week Magazine
agnès b. in conversation with Louisa Buck: Conversations on Patronage 2020

The stylist, philanthropist and art collector agnès b. speaks to Louisa Buck (writer and The Art Newspaper Correspondent)

Frieze London
In Pictures: The Institute of Melodic Healing

Filmed in the Cast Courts of the V&A, Nathan Clements-Gillespie, Artistic Director of Frieze Masters previews the 2021 fair 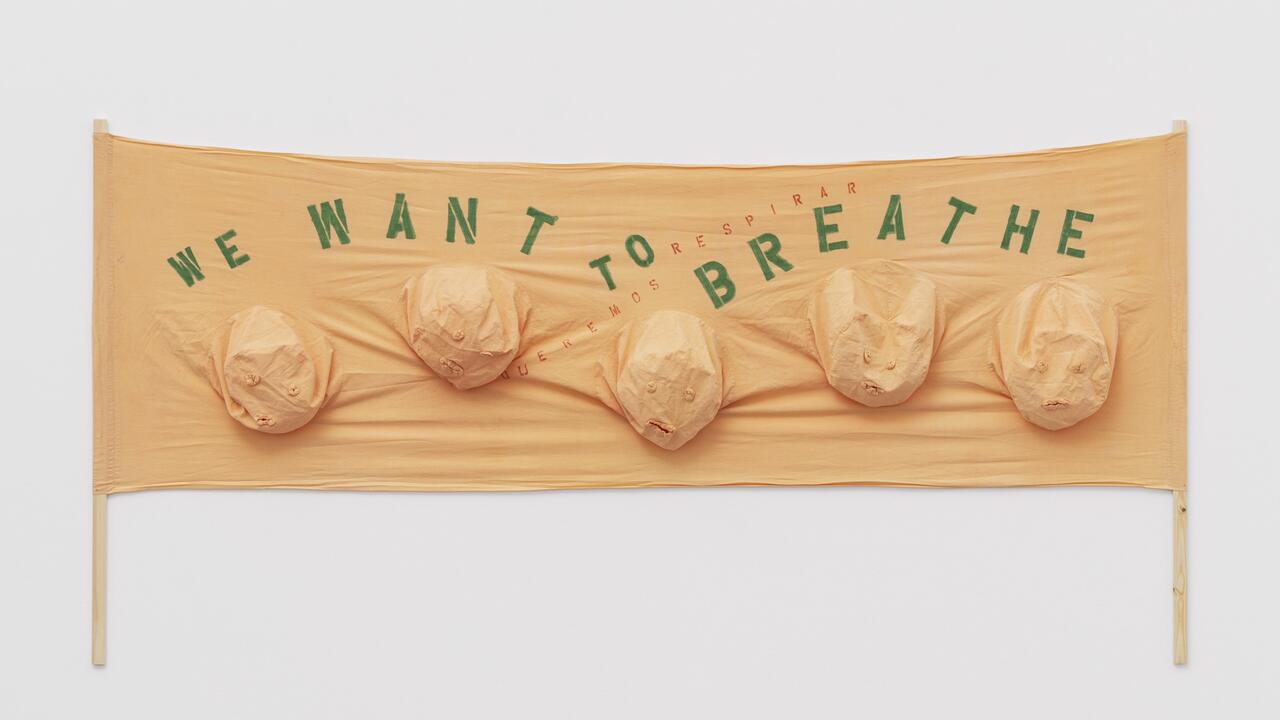