The rise of Shanghai and the sad passing of Chen Shaoxiong

Once upon a time Beijing was the centre of the Chinese contemporary art universe. A vast majority of the artists lived and worked there, most of the influential galleries were based in the city, where, of course, collectors spent their money. Ullens Center for Contemporary Art (UCCA) became the jewel in Beijing’s art world crown upon its inauguration in late 2007. Sure, Shanghai had a great biennale, but that was every two years. Beijing seemed to have something going on every weekend.

How things have changed. The bubble that developed in the early, naive days of China’s art market burst with the financial crash of 2007–08, essentially resetting the Chinese contemporary art system. Ever since then things have slowly been gravitating towards Shanghai. However, it has only become apparent just how far Shanghai has come this November when the 11th Shanghai Biennale (read Francesca Torroco’s review of it here) was accompanied by the West Bund and 021 Art Fairs, as well as a gallery scene bristling with confidence and energy. Beijing, perhaps for the first time since the roaring ’30s, felt distinctly like a backwater.

Not everything in China in 2016 happened in Shanghai. One particular project that stands out is a grouping of exhibitions dealing – in part or completely – with the work of Chen Shaoxiong. Chen had been fighting a gruelling battle with cancer for the past three years, and ultimately succumbed to his illness on 26 November. Foreseeing his untimely death created the impetus to take a retrospective look at his career that began in the early 1990s with an artist collective based in Guangzhou called the Big Tail Elephant Working Group. The curator Hou Hanru, a close friend and long-term collaborator of Chen’s, co-curated a long overdue exhibition of the Big Tail Elephants artworks and projects during their active years, 1991 to 1996. The sensitivity and meticulous detail of the show demonstrated Hou’s close affinity with the group, especially their engagement with the Pearl River Delta region, where Hou also originates. The Guangdong Times Museum, where the exhibition took place, once again showed its resolve to mount rigorous and in-depth projects.

During the same time frame, Hou also curated a major solo retrospective of Chen’s work at China’s largest venue for contemporary art, the Power Station of Art in Shanghai. Titled ‘Prepared’, the show presented a thorough retrospective of his work, including Chen’s early low budget classics and later major installations (read Carol Yinghua Lu’s review here). Amazingly given his condition, Chen co-curated this show with Hou, and even produced a new video installation, The Views, consisting of four curved screens creating a disjointed circle, on which were projected ink-wash animations. However, it was Chen’s acerbic humour that set him apart from his peers, which was not only apparent in his personality and his work, but might have even extended to the closing date of his exhibition, September 11. What would normally be written off as a coincidence cannot be so easily dismissed after seeing the show’s poster: Featuring a work by Chen Shaoxiong, Anti-terrorism Variety (2002), the poster shows a skyscraper separating to avoid the collision of a 9/11 styled plane attack. When confronted with Chen’s own impending passing, the show’s title, ‘Prepared’, takes on another dimension altogether. The works from this show, in turn, were toured to two galleries in Beijing’s 798 Art District. Tang Contemporary mounted a sombre show of Chen’s black and white paintings and his new video installation, while Boers-Li Gallery, who represent Chen, put on a skilfully rendered mini-retrospective. These four exhibitions, spread over three cities, combined to produce a fitting tribute to a remarkable artist.

However, another important dimension of Chen Shaoxiong and Big Tail Elephants, is their engagement with China’s social reality, especially that of the Pearl River Delta. The euphoric energy of the Shanghai art scene is certainly exciting, but it further consolidates influence and power into one geographic location. Although there was no art system or support structure to speak of in the 1980s and 1990s in China, artists were able to live all over the country, exploring China’s reality in its multiple dimensions. Looking into next year, it will be interesting to see how Chinese artists and collectors respond to the increasing internationalism of contemporary art in China.

Returning to that old bastion of the Chinese art world, Beijing. Left out in the cold by Shanghai’s recent ascension, what are its prospects for 2017? Well, the bedrock of Beijing institutional exhibitions, UCCA, has been offered up for sale by its founders and backers, Guy and Myriam Ullens. While it is possible that another owner will keep its curatorial quality and rigour, the opposite is equally likely. Perhaps Beijing should simply resign to its fate to leave the glamour to Shanghai where it belongs. Beijing still has its artists for now. 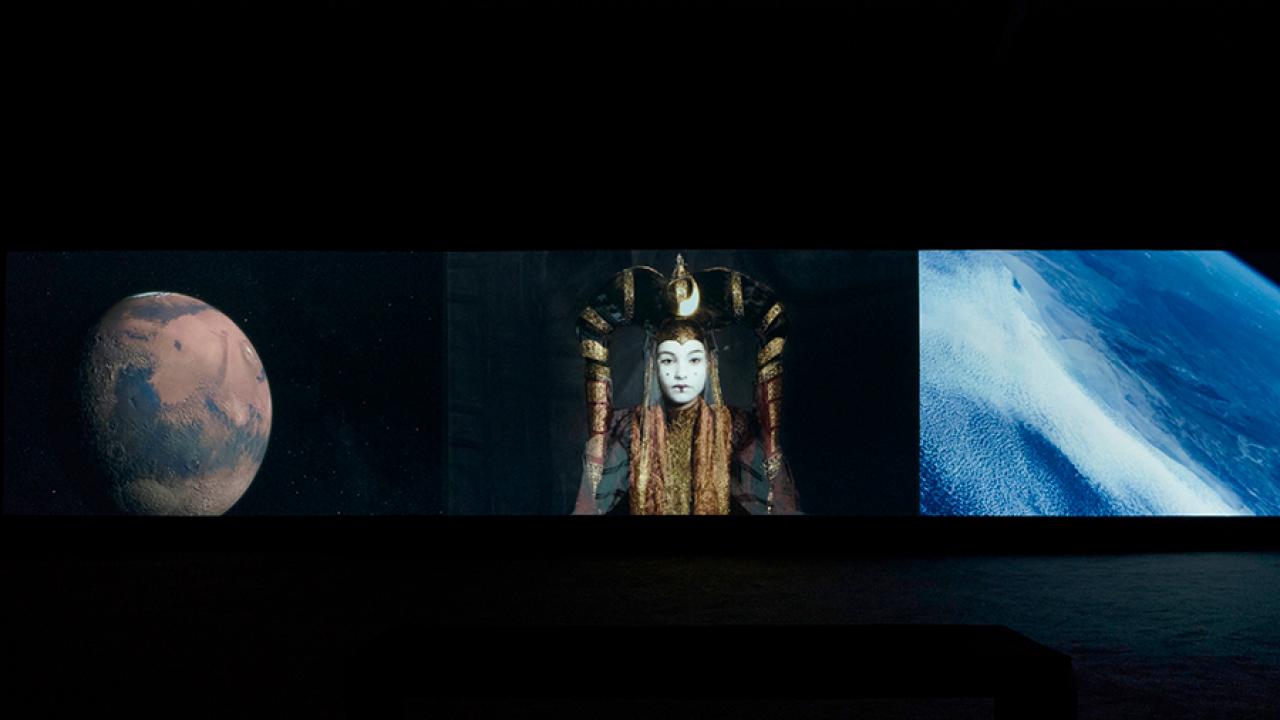 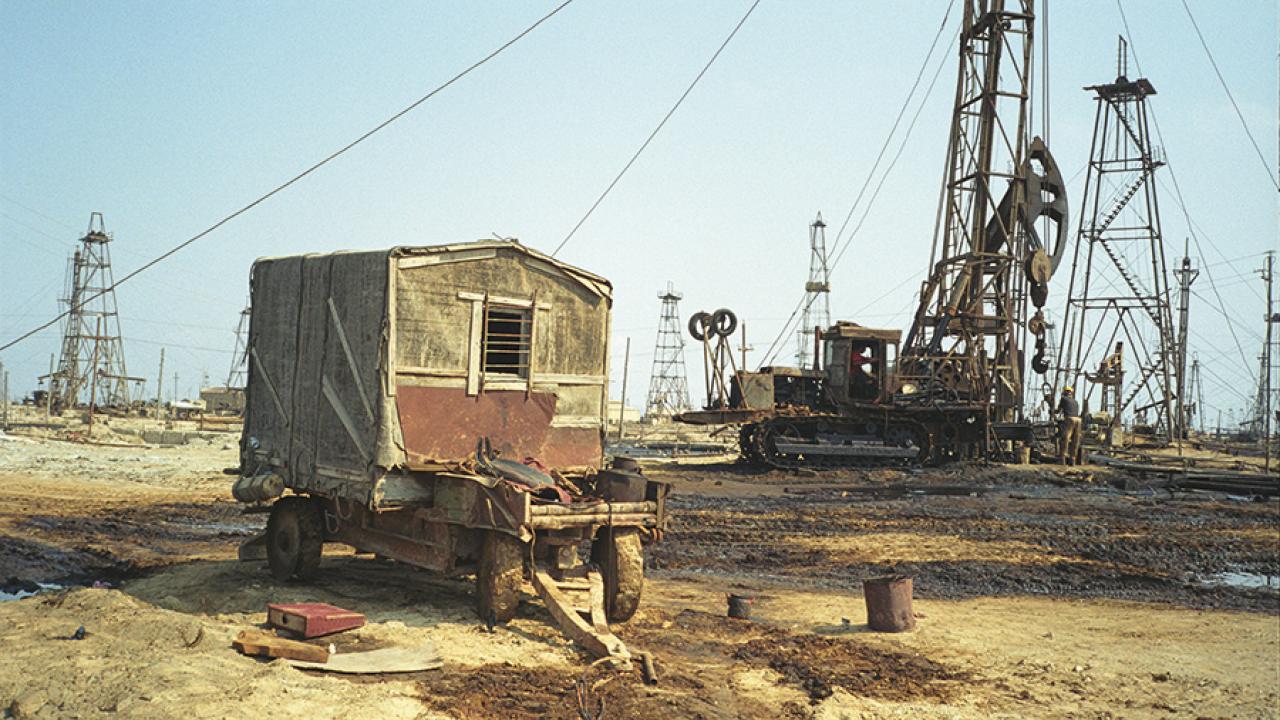