Famous for her deadpan, parodic performances that meld comedy with institutional critique, Andrea Fraser took on the Guggenheim in Little Frank and His Carp, which records an incognito visit to the museum’s then-new Frank Gehry-designed outpost in Bilbao, Spain. Captured on hidden cameras, a scantily clad Fraser wanders through the museum’s lobby fondling an audio guide, taking literally its paternal voice’s invitation to run her hand along the curved lobby walls, before engaging in all-out frottage with the institutional architecture (much to the horror and laughter of the unsuspecting tourists nearby). Her comic, masturbatory performance suggests that the ‘Bilbao effect’ – the presumed ability of flashy new museums to be engines of gentrification and magnets for cultural tourism – privileges vessels over their contents and forces art to serve a neoliberal agenda. The world still suffers its influence. — Evan Moffitt

The early 2000s will be remembered as the moment that the Chinese art market took off. As an MA student at London’s Goldsmiths College in the late 1990s, Lu watched from afar the impact of the West’s increasing commercial and academic interest on the region. While still in the UK, he began planning what would become the Long March Project: A Walking Visual Display. Taking its name from one of the People’s Republic of China’s foundation myths – the Red Army’s 6,000-mile retreat from Nationalist forces in 1934–35 – Lu’s expedition mapped out 20 sites along the original march. In each, artists would present work that aimed to engage with local communities, taking art into rural populations in a way that deliberately mimicked the spread of communist ideology in the 1930s. The project made it to 12 of the 20 planned sites, but Long March has continued to exist in shifting incarnations – as a New York non-profit and, latterly, a commercial gallery – proposing an innovative model for how art organizations might exist outside of conventional, Western art-market categories. — Amy Sherlock

This was the year that Tino Sehgal became known for his ‘situations’, such as This Is So Contemporary, which required exhibition guards to jump up from their chairs, hop around in loose circles, raise their arms and proclaim the eponymous phrase. Another was This Is Right, which comprised two children replacing the dealers in an art-fair booth in order to discuss Sehgal’s work. Although less light-hearted, This Is Exchange remains a key work in that it directly expresses Sehgal’s desire to find out what consitutes an artwork minus its status as a valuable object (and, famously, minus its documentation in any form). Participants (or ‘interpreters’, as Sehgal calls them) approach viewers with the phrase ‘this is exchange’ and then lure them into a conversation about economics. While it might have initially felt forced, it often lead to a meaningful discussion – and a half-price entrance fee for the visitor if they engaged in the conversation. So, what is the artwork minus its value as an object? In this case, it’s an awkward but ultimately rewarding exchange. Numerous younger artists, such as Christian Falsnaes or Isabel Lewis (who is one of Sehgal’s regular interpreters), have, without a doubt, taken cues from Sehgal’s game-changing work. — Jörg Heiser

The Atlas Group, which ceased operations in 2004, was a research organization founded in 1989 by Walid Raad to document Lebanon’s contemporary history. Its focus was the years between 1975–90, when a savage civil war, involving over 20 militias, engulfed the country.

Raad’s seminal work, however, was a total fiction. Its contributors were invented intellectuals and anonymous correspondents, while its archive comprised partially found, partially fabricated material. From notebooks documenting the gambling habits of historians to the tale of a spook who abandoned his post on the Corniche Beirut to video the sunset, the archive makes no attempt to present itself as fact. Rather, it speaks of potential other histories, of the gestures and emotions (or ‘traces’, as Raad refers to them) that are often erased by formal accounts as personal stories slip between the facts. Raad may have called time on this particular project, but his dealings with collective memory have inspired a number of Lebanese artists to revisit the archive in order to gain a better understanding of the present. Joana Hadjithomas and Khalil Joreige, Lamia Joreige, Akram Zaatari: certain traces of The Atlas Group persist. — Harry Thorne

In his wide-ranging work and teaching, Mike Kelley created an unsettling, often funny, always empathetic take on American vernacular culture. As art historian John C. Welchman wrote in frieze, Kelley – who came from ‘an indelible blue-collar background’ – addressed with ‘honour, the languages and assumptions of education, adolescence, crafts and DIY, holidays, pop psychology, parades and rituals, fandom, newspaper reportage, public address and a thousand other conditions of daily life’. This was, perhaps, best expressed in Day Is Done, first shown at Gagosian Gallery, New York, in 2005. Based on a series of found high-school yearbook photographs depicting strange pageants and plays, the installation uses video, music, sculpture and photography to restage these images and explore the psychological space of education, youth and the suburban experience. It was originally conceived as part of his magnum opus, ‘Extracurricular Activity Projective Reconstructions’ – a bigger series, which was unfinished when the artist tragically died in 2012. However, it would be hard to overestimate the influence that this work, and others by Kelley, has had on artists in the US and beyond. — Dan Fox 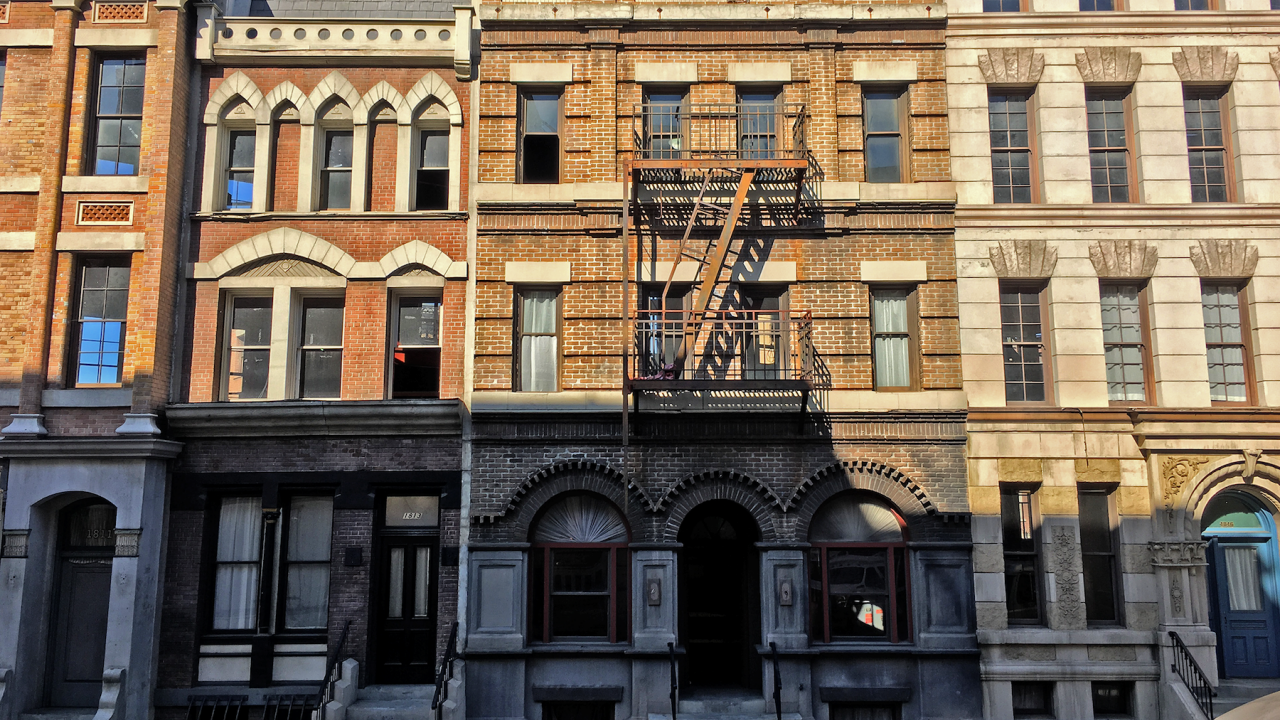