30 Seconds off an Inch

If questions of race and identity bound together the 63 works gathered in ‘30 Seconds off an Inch’, the material and physical identity of the objects flouted any classification whatsoever. From luminaries of an international, contemporary scene (Glenn Ligon, Chris Ofili, William Pope L.) to up-and-comers such as Adel Abdessemed and Dave McKenzie, the 42 artists included in the exhibition also defied generational pigeonholes that might justify any clear-cut approach to identity politics (or its discontents). With few exceptions, painting and sculpture in the traditional sense were excluded in favour of a more adventurous and heteroclite series of objects.

The four headings under which the exhibition was divided – ‘Text and the Literal Object,’ ‘Discards and Cultural Artifacts,’ ‘Embodiment’ and ‘Ephemera and Social Sculpture’ – seemed, at first, to offer some helpful parameters by which to approach its wilfully disparate materials and working methods. Yet these rubrics ultimately proved rather arbitrary: each time a grouping gathered momentum or cohesion, its parts seemed to defy – or else simply to ignore – the nominal imperatives of the whole. More to the point, many of the objects ostensibly belonged to several groupings, chafing against the straitjacketing of their intentions or resonances into any designation – whether material or conceptual. Several works grouped as ‘Social Sculpture’, for example, derived their poignancy from the incorporation of discarded materials; conversely, some of the most emphatically embodied pieces in the show found themselves classed as ‘Cultural Artifacts’. These cross-purposes were exacerbated by the fact that the show’s catalogue grouped together objects not placed together in the galleries, thus further confusing an already arbitrary organization of works (as did the inscrutable and unexplained exhibition title).

Fortunately, several artists – Jabu Arnell, Charles Gaines, Deborah Grant and Rashid Johnson, among them – were represented by more than one piece, which afforded a consideration of their work outside of any single taxonomy. In another vein, arresting pieces such as Michael Queenland’s Untitled (Black Balloon Rock) (2005), Jimmy Robert’s Untitled (Anthony) (2008) and David Hammons’ Close Your Eyes and See Black (c.1970) did not dialogue with their neighbouring works or contribute to any specific argument, so much as stand out on their own striking terms. Robert’s large photograph, cropped as it curls over a cardboard tube on the gallery floor, features two feet lying in a ruffled bed. Works like this derive their force precisely from a provocative ambivalence between, say, image and embodiment, just as the indexical trace of Hammons’ body marks his print with a productive irresolution between literalness and lyrical representation.

This is not to say that common themes or tendencies did not thread through the show’s various objects, whether the ironic incorporation of boom-boxes, or the more ineffable dose of irony itself that leavened so many works. Maren Hassinger’s Anklet (2006) and Thierry Fontaine’s Basket, after David Hammons (2006) re-use everyday objects to ‘tribal’ ends, whether the former’s weaving of New York Times Magazines into a seemingly ceremonial object, or the latter’s replacing of a basketball net with a long web of cowry shells. These works are not, of course, without their humour – an affect not necessarily at odds with the pieces’ attendant, earnest evocations of African origins. Several works incorporated human (and clearly African-American) hair in their configurations: Chris Ofili’s Shithead (1993), Nadine Robinson’s Self-Portrait #4 (ME) (2002), John Outterbridge’s Portrait of Willie (2008) and Stacy-Lynn Waddell’s Follow it Down (2008) all feature the artists’ own hair. Each artist sets the material to different ends, however, whether as part of a physical likeness (Ofili), a poetic or metaphoric figuration (Waddell) or a sweeping synecdoche of the self (Robinson).

Indeed, isn’t the signification of race (and racism) itself a synecdochic operation, with a part standing in for a whole? Still, I’m not entirely convinced that the majority of these works gained much – or changed much – through their collective display. Then again, to pretend that the inclusion of an African-American artist’s hair in his or her work does not conjure up meanings different from Piero Manzoni’s fingerprints and shit, would bespeak a purblind ignorance. At any rate, the partialness of signification and representation in so many of the works – their frequent disembodiment – speaks to the variety and nuance of ‘identity’ as evinced by these artists. ‘The Object Need Not Represent’: the title of Naomi Beckwith’s catalogue essay – with its play on slang and academic registers of ‘representation’ as it applies to race – hits the point home with more withering economy than I ever could.

TAGS
30 seconds off an inch
The Studio Museum in Harlem
Ara H. Merjian
SHARE THIS 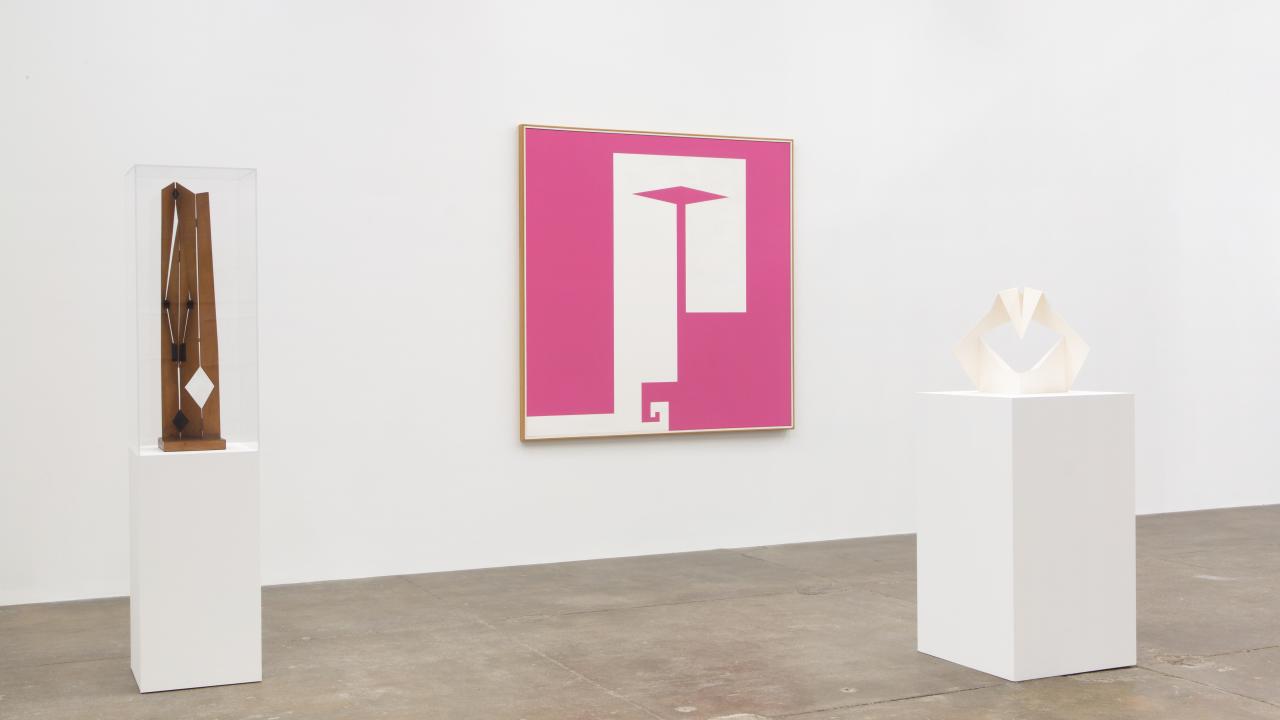 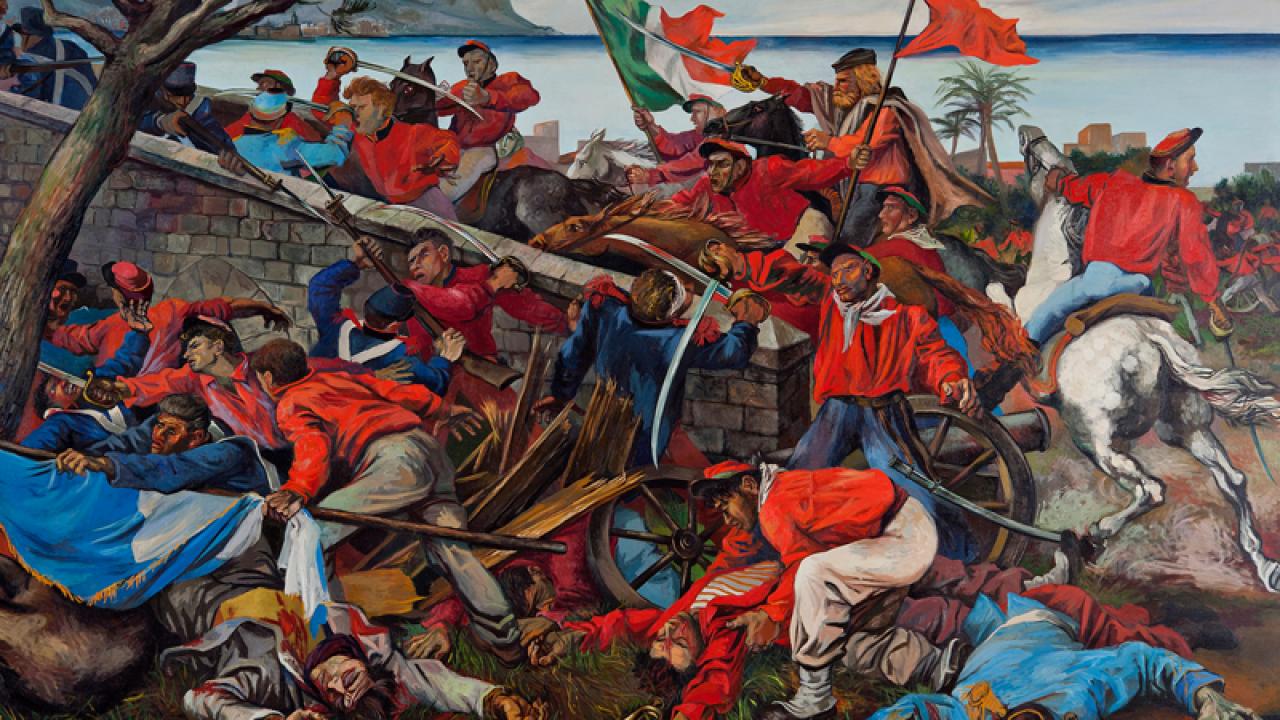 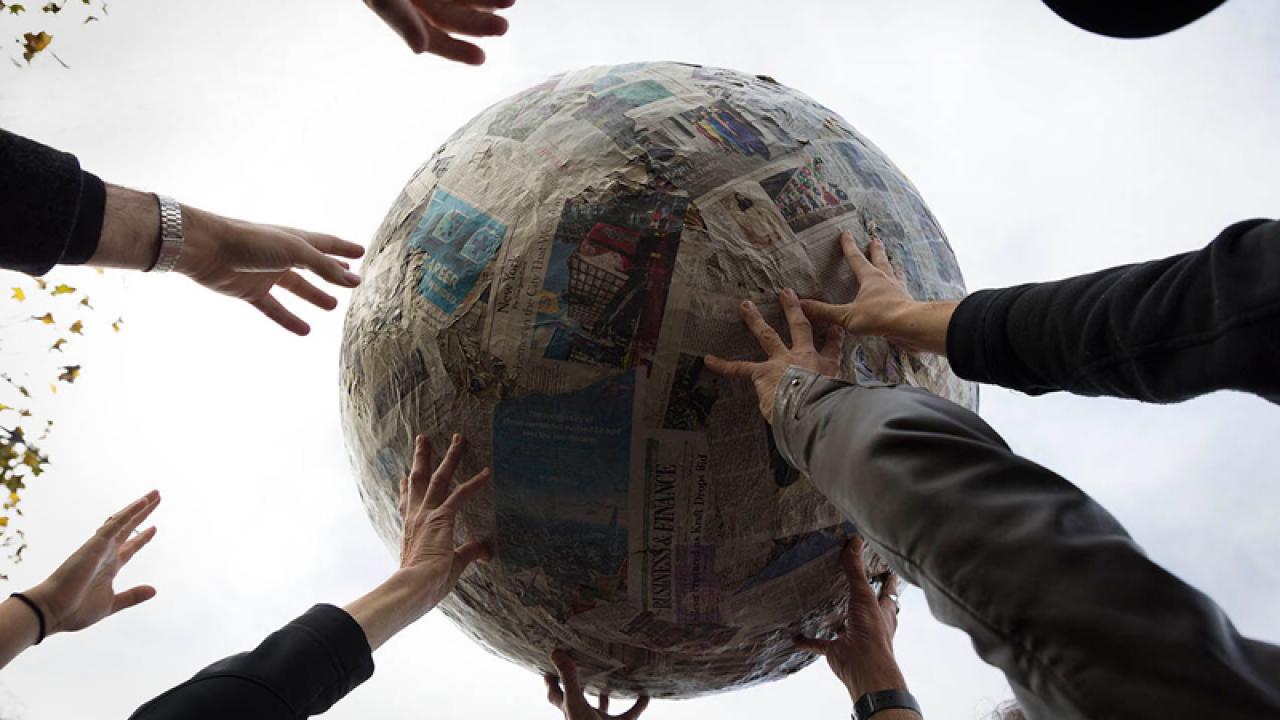 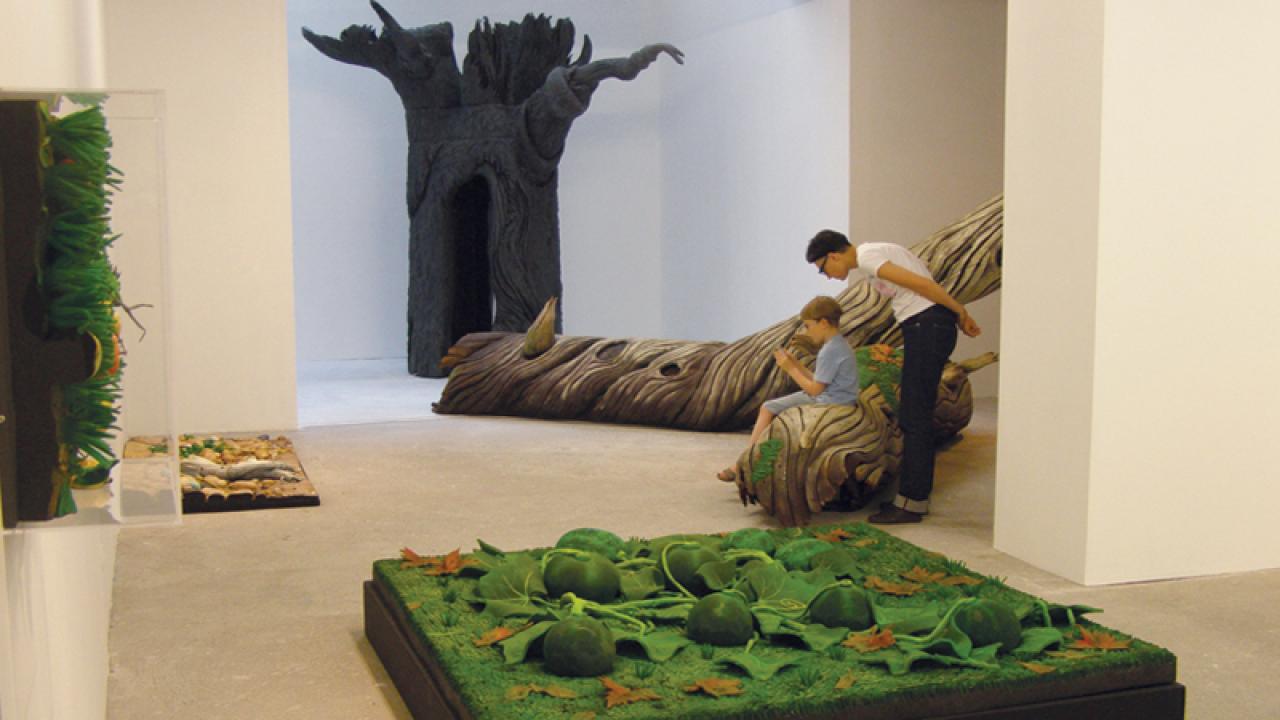 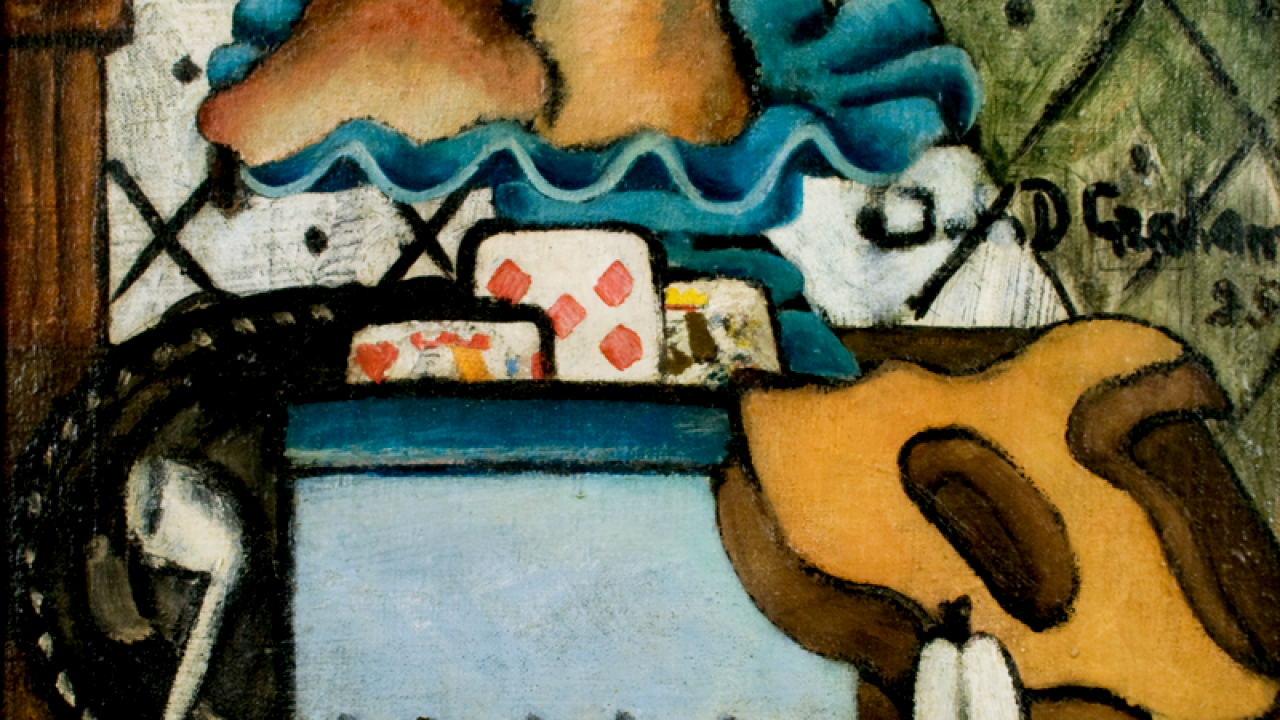