In front of the Dutch Pavilion Erik van Lieshout's temporary cinema fused a Moroccan coffee shop with De Stijl Modernism. An uneasy extension comprised scratch-built Rietveld chairs, wall-to-ceiling Persian rugs and plastic fans. As the muffled sounds of 50 Cent's 'In Da Club' drew you in, it was a little like entering the coolest gang hut in Venice.

On screen two white men - one of them van Lieshout - discuss the merits of sex without love. 50 Cent's lyrics bubble in the background: 'I'm into have sex but I ain't in to making love so come give me hug if you into getting rubbed.' Cruising the Rotterdam streets, it's never certain whether the protagonists are looking to score drugs or pick up the Moroccan youths they befriend. Where the white kids screech around the streets in red Ferraris, the Moroccans terrorize the pavement on red pizza scooters. Goofing around in the city looks kind of fun but, as ever, the mean streets take no prisoners. Money changes hands, a fight breaks out, a youth falls to the floor clutching a knife in his chest. In a final twist the two men turn to each other and embrace, lips locked together in endless kiss, much to the bemusement of the onlooking youth. They're search is over; they've found what they're looking for: 'serious men'.

Van Lieshout's Respect (2003) is a puzzling take on urban experience and identity politics. These are the characters we half recognize, the moody kids in the sports wear we're meant to avoid, the slightly out-of-step posh kids who visit at the weekend, get rushed on the deal and disappear for a week. Of course in this mild fiction things get out of hand and fake blood flows. Communicating desire and respect on the street is a risky business. Whatever, it looks like fun. A peculiar video made by people seemingly in on the joke, spinning media clichés till they spiral in on themselves. Perhaps that's what appeals? That this is a fiction and that all those involved are party to its skewed intentions.

There could of course be a serious point to all of this. Van Lieshout's earlier work deals with the murdered gay right-wing politician Pim Fortuyn. Also a writer and professor of cultural theory, Fortuyn advocated severe immigration laws for Moroccans on the basis that Islam, a 'backward culture', does not accept homosexuality - a reality far stranger than any van Lieshout could conjure. Or is it a take upon Hip-Hop's lyrical rejection of not only homosexuality but also love in favour of sex? It's hard to tell; van Lieshout appears to enjoy the game of unpicking moral and ethical values. This in itself is OK; after all is there anything more unappealing than someone arrogantly proclaiming the primacy of his or her personal morality?

Communicating desire and respect on the street is a risky business. Whatever, it looks like fun.

The press release for the Dutch Pavilion and the group exhibition 'We Are the World' - titled after a particularly sickly Michael Jackson tune - suggests that the work on show 'champions a multicultural society', while reminding us that the artists involved are not 'professional politicians'. It seems strange then that the by-products of their activity are being employed as a cultural salve for a broader political situation. As a title, 'We Are The World' does, however, successfully recognize that troubled race relations are not the preserve of the Dutch. Maybe if Fred Wilson over at the US Pavilion had checked his own backyard it would have made for a more enlightening lecture. Van Lieshout's Respect, in comparison, is open to multiple readings and successfully avoids the stifling literalism that dogs much of the other 'gang hut' presentations.

Browsing the Biennale, Philip Johnson's statement that 'architecture is the art of wasting space' seems strangely pertinent. Overblown architectural statements abound, never quite covering the slim content they contain. Van Lieshout's gang hut is perhaps the most appealing use of temporary architecture here. A low-budget, hybrid shack that usefully feeds back into the work reflects an appealing recognition that we no longer live in a time of cultural absolutes, that life is messy and we might as well accept and get on with it.

Van Lieshout's game plan is engagingly risky. Within the uncertainty, however, lies some semblance of understanding, of questions asked and half answered. A recognition that double standards are the modus operandi of our times. Is it a Deleuzean comment on experience versus interpretation; the multiplicity of urban desire, or is he simply goofing around, having fun, a middle digit raised to all the bleeding heart liberal gestures that haunt the art world? Whatever, as the precursor to personal inquiry, confusion is a useful tool. 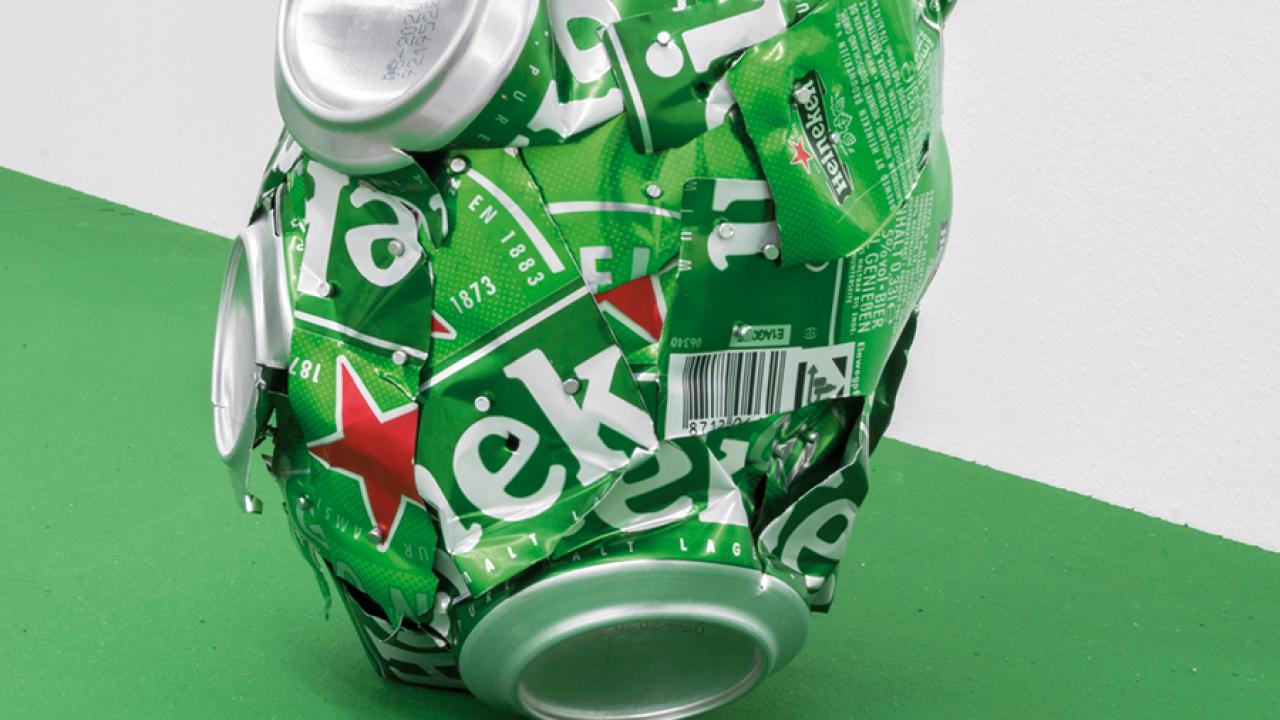 With the current debate on art institutions’ reliance on private funding, the Dutch artist teaches us how to avoid becoming complicit in a company’s shady activities 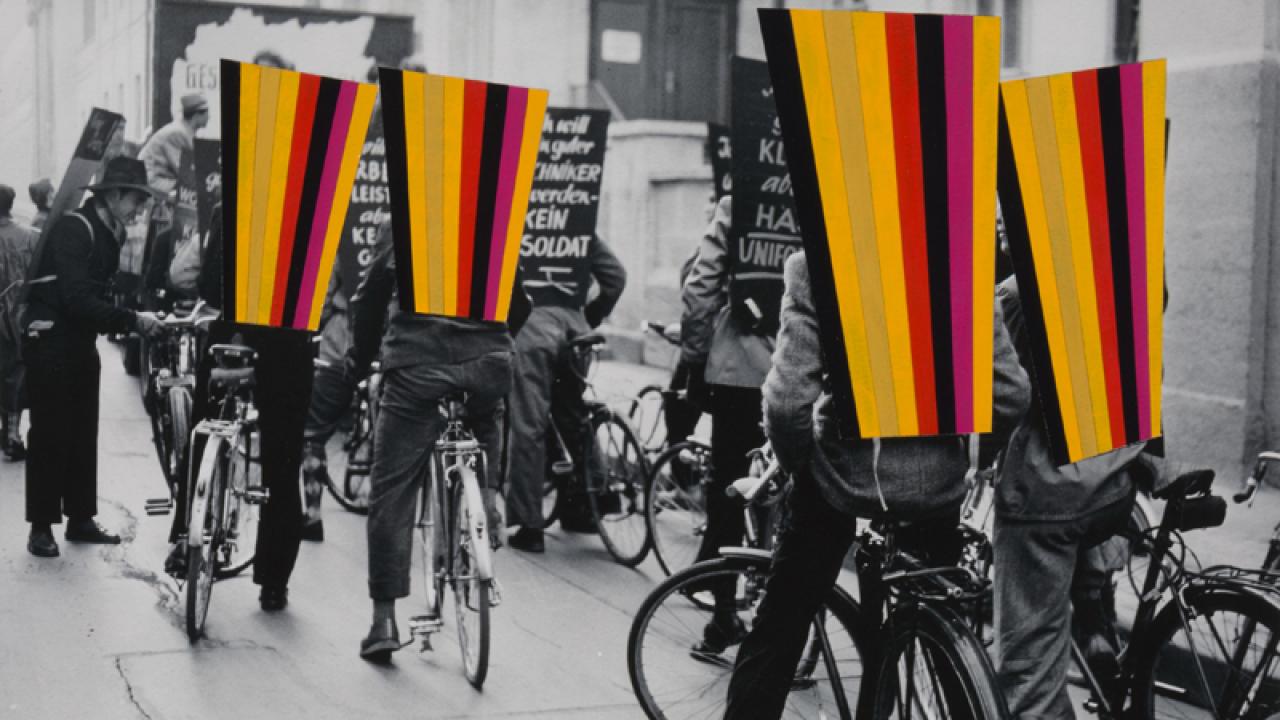 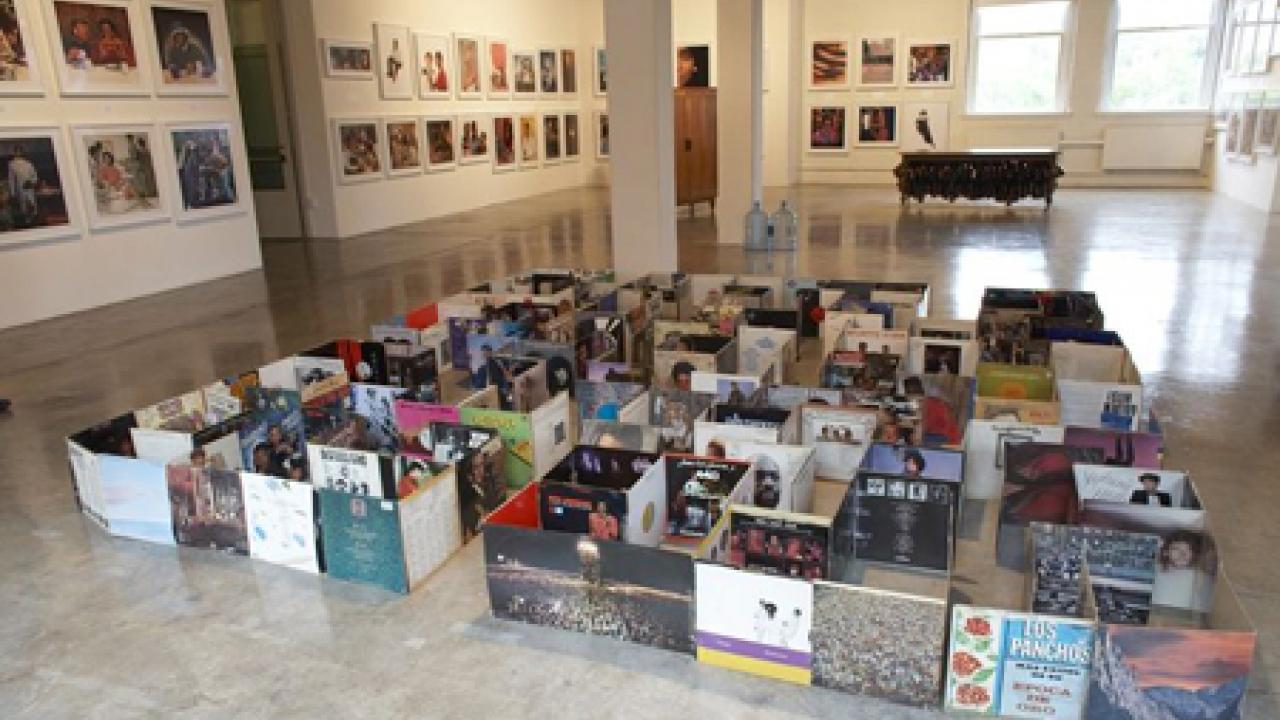 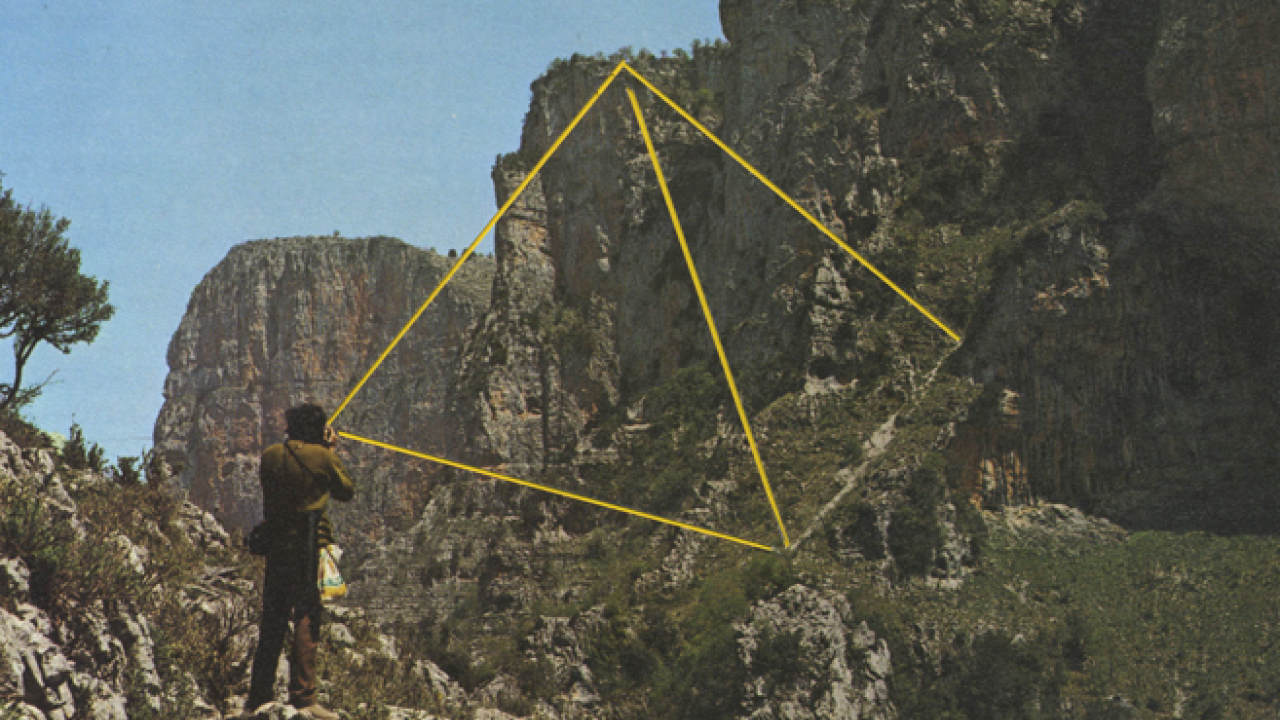 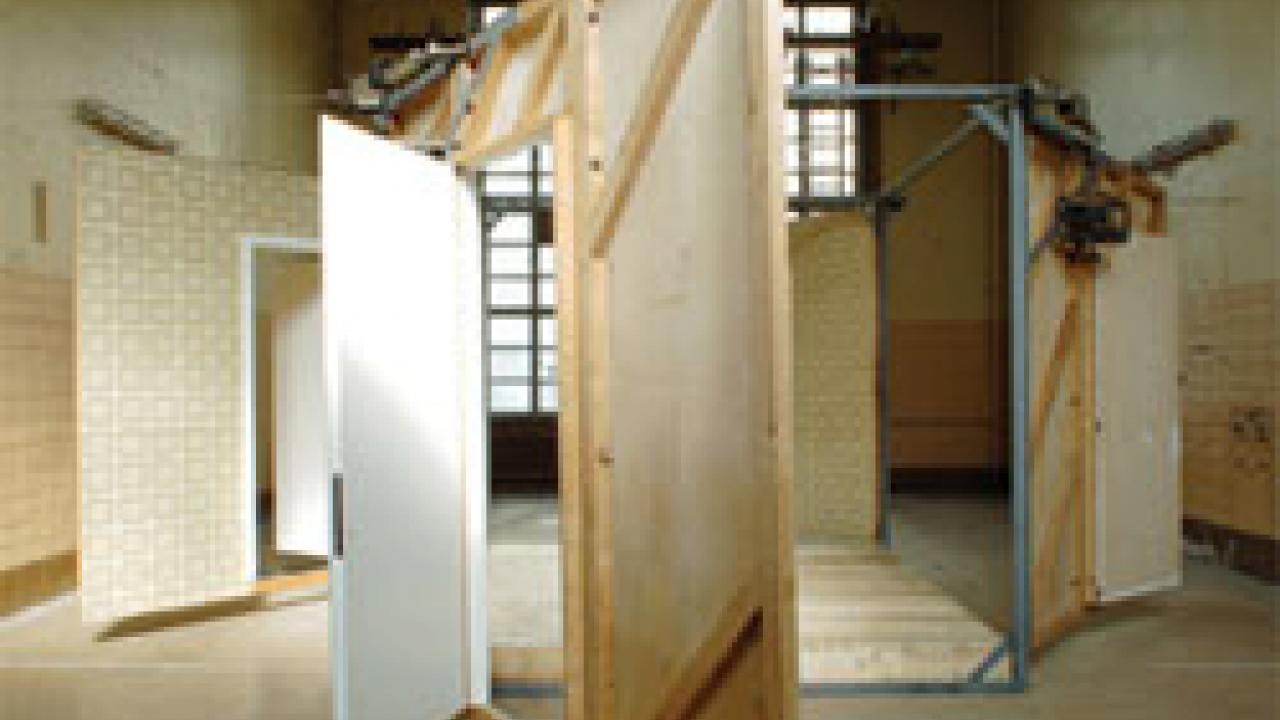