BY Vincenzo Latronico in Reviews | 01 JAN 12

Although artists raised and educated in the same region over the same period can share similar experiences, at the moment there’s a tendency to group them together for superficial reasons. Such criticism could be aimed at the programme of Gasconade, a newly opened not-for-profit venue directed by curators Michele D’Aurizio and Luca Castiglioni, who have made clear their aim of mapping the landscape of Milanese artists born in the 1980s. In this case, however, the project’s intentions make sense. There is no high-profile public art institution in Milan, and most established galleries in the city are risk-averse, which leaves emerging artists with no real outlet to show their work. The wish to cater to this lack – along with a growing list of private initiatives (such as Milan-based Peep-Hole, Brown Project Space and O’) that are attempting to make up for the institutional silence – also explains Gasconade’s ambiguous status: a not-for-profit venue sharing its space with a commercial gallery, Vava, run by Federico Vavassori.

‘Claque & Shill’, Gasconade’s first ever solo show, by Andrea Romano, was an explicit statement of the space’s aims: a neat-looking exhibition of drawings by a Milan-based artist born in 1984. The images are highly accurate pencil reproductions of photographs of a Royal White Tiger. The selective breeding needed to create the animal’s white coat causes severe malformations, which, at first glance, aren’t obvious: once you notice them, it’s difficult to know whether to ascribe them to the animal’s deformity or to the artist’s lack of skill. The frames further reinforce this initial ambiguity: carved and polished from different coloured marble rectangles, they lend the pictures a markedly sculptural presence. Their excessive weight and sturdy geometrical appearance further underline the fragility of both the medium and the subject of the drawings: the tigers seem overwhelmed by their container to the point of making them seem incidental – which, of course, they’re not. But the doubt persists.

The feeling of something being off or misleading in Romano’s show was made explicit by its title: the claque and the shill – respectively a group of people who are paid to clap in a theatre, and a ‘plant’ who enthusiastically spreads the word about a product or service – are two ways of influencing an audience’s reaction. As a statement of intent for the gallery, the exhibition highlights a common trait displayed by the artists it is planning to work with: they often deliberately lead viewers in the wrong direction, disguising in-depth research behind the conventional, apparently one-dimensional appearance of a drawing.

Romano plays down the subject of his drawings, not only by declaring them as reproductions, and by choosing a fairly banal, if exotic, subject, but also by stressing their decorative aspect through the use of imposing, sculptural frames. However, this deliberately conceals the fragility of both the subject and its medium, which is the main focus of Romano’s exploration. The white tiger’s malformation results in its premature death; similarly, the only way to reproduce this malformation in a drawing runs the risk of ascribing such distortion to the author’s ability – or lack thereof.

An almost-hidden sixth work by Romano is the one gesture that makes the artist’s intentions explicit. Placed on the mantelpiece of the gallery’s unused fireplace, a letter the artist sent to the curator two weeks before the opening – ripped open but still in its envelope – positioned Romano’s project in a wider, more complex frame than might have initially been assumed. Few visitors to the show would have noticed the letter but if they did – like a member of an audience seeing the director of a play hand a wad of cash to a man enthusiastically cheering in the second row – they would have read: ‘We won’t be who we say we are, and we’ll all pretend it’s the first time.' 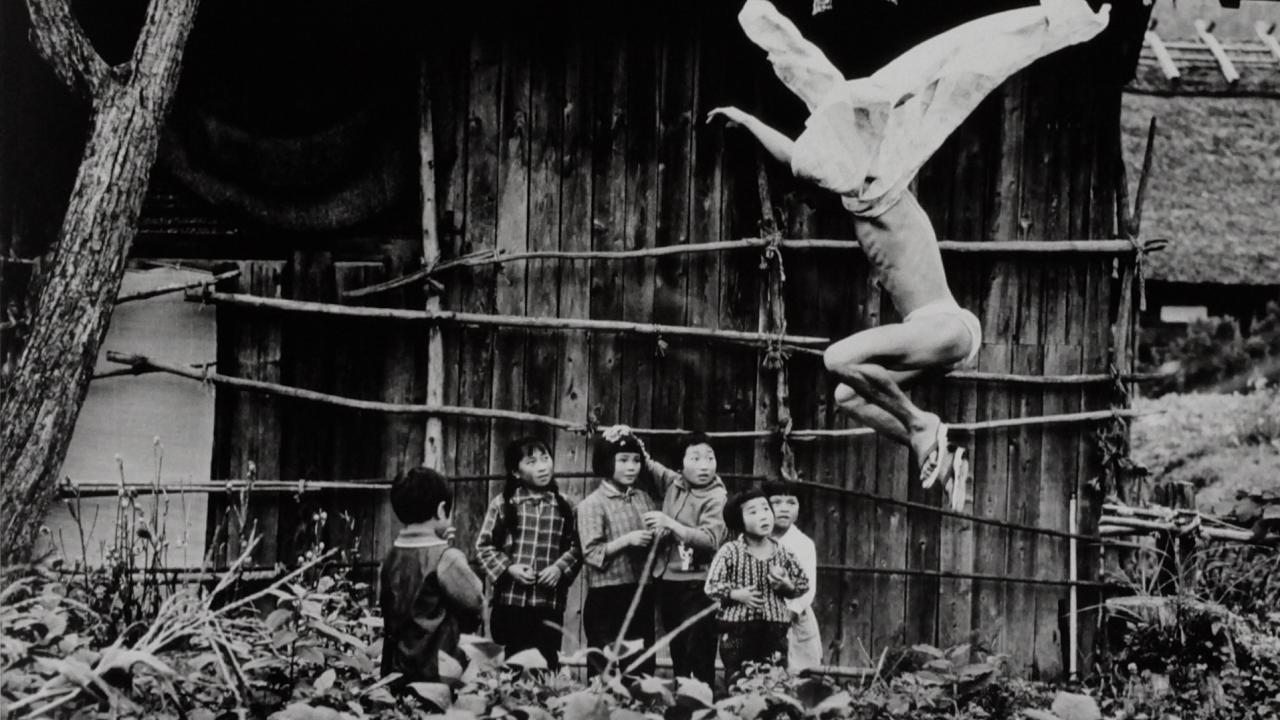 Article
A Virtual Tour of Spotlight by Laura Hoptman

The curator of the section shares highlights from solo presentations by trailblazing 20th-century artists, including Eikoh Hosoe, Viola Frey, Ben Enwonwu, Magali Lara and many others