Describing work by Anita Leisz is no easy task. Her minimalist sculptures feel inaccessible and hermetic. Thanks to their purity of form, for example, and in her references to minimal and concrete art, there’s a near-anachronistic quality to Leisz’s approach. Her exhibition at Meyer Kainer included nine new works (all Untitled, 2016): simple wall-mounted constructions, some of which recall paintings as a result of their format and mode of presentation. These works primarily use greyish white, industrially manufactured gypsum-fibreboard panels, whose monochrome, concrete-like surfaces bear traces of working: scratches, streaks, notches and, in one place, a shoe print.

In addition to a large work assembled out of four elongated fibreboard sections, the main space of the gallery featured four pieces, each mounted alone on one of the four walls, and all slightly offset from one another: two ‘picture objects’ and two pieces that recall simple shelves. At first glance, the two shelf objects look almost identical but, as with another pair shown on the upper floor of the gallery, their formats differ slightly. In contrast, a work in the entrance area and another on the mezzanine display an almost pictorial playfulness. Both are covered by a sheet of glass: one with two black spots sprayed onto it, the other with a thin, V-shaped tin rod embedded in its surface that protrudes from the upper edge like an antenna.

All of these works offer a perfect surface onto which the viewer can project: one reads meaning into every detail – proportions, formats, trace of production – simply because there is not much else there. Some works recall prefabricated modules, architectural elements or furniture parts, as well as monochrome painting and, more distantly, works of contemporary sculpture by artists like Manfred Pernice, Heimo Zobernig or Michael Dean. In actual fact, however, Leisz’s practice operates in direct opposition to minimal art, departing from the approach described by Donald Judd in his canonical text Specific Objects (1965): although her objects look somewhat like Judd’s, they are not industrially manufactured but painstakingly handmade. Such a reversal might have a specific appeal today, but if that was all there was to it then this work would simply embody the current obsession with traditional production techniques (as reflected in the success of craft beer or, in Germany, artistan goods boutique Manufactum). Far from adhering to the strict programmatic distinction between painting and sculpture made by Judd in his essay, Leisz’s objects actively link the two different mediums, switching between them depending on how they are viewed. Moreover, the significance of proportion in the relationship between viewer, space and sculptural object, is no longer so very critical in relation to Leisz’s works. Although Leisz’ objects seem to use a familiar vocabulary, it is still striking how unfamiliar they look: their formal idiom, stringency and seriousness sets them apart from most current variations on minimal art. This fact also explains the solemn, almost sacred atmosphere at Meyer Kainer.

A number of questions come to the fore here: Why would anyone produce work like this today, and in this way? And who, as an artistic identity, lingers behind such pieces? But clearly, such questions are driven by a contemporary perspective shaped by Pop that has little relevance to conceptual and minimal art’s attitude to authorship. In an interview in 1998, referring to an early work, Leisz spoke of ‘building a story’. The objects shown at Meyer Kainer are very ‘built’ in this sense, as if, beyond constructing a form out of plasterboard, it were also possible, via specific treatments and formal precision, for intensity, personality and contradictoriness to be ‘built into’ a work. The results represent -concrete art taken to an extreme. 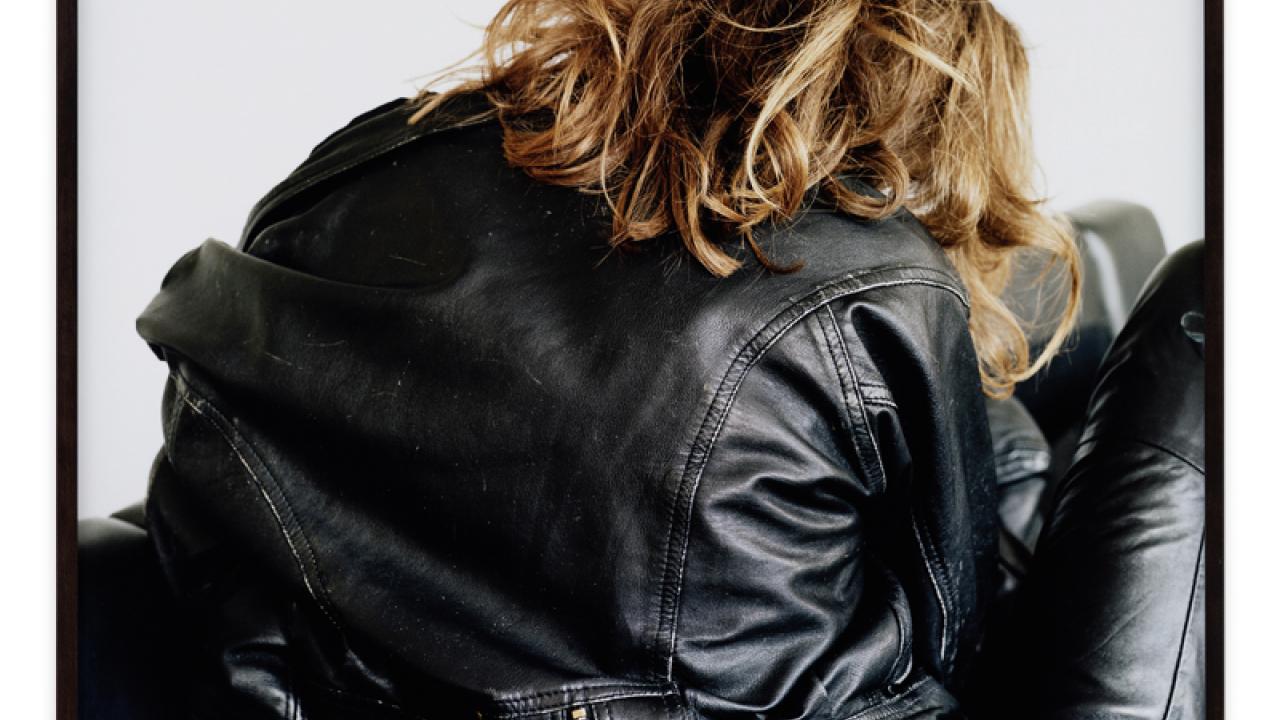 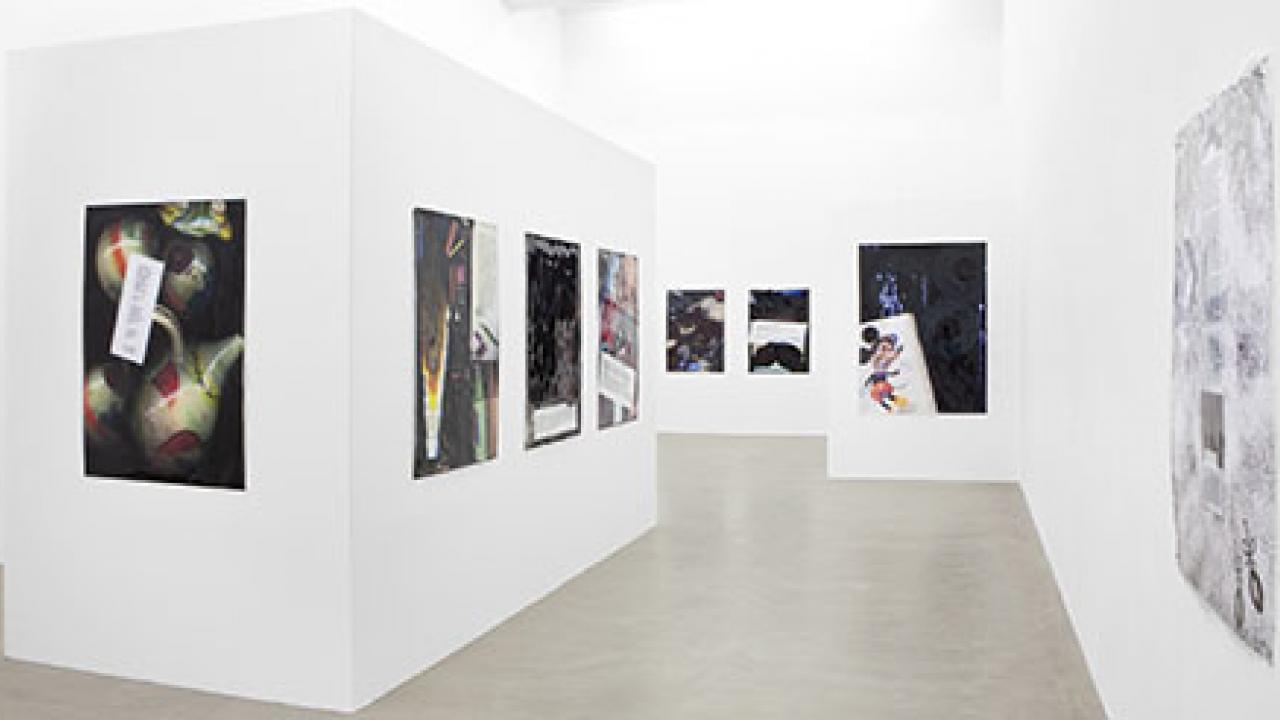 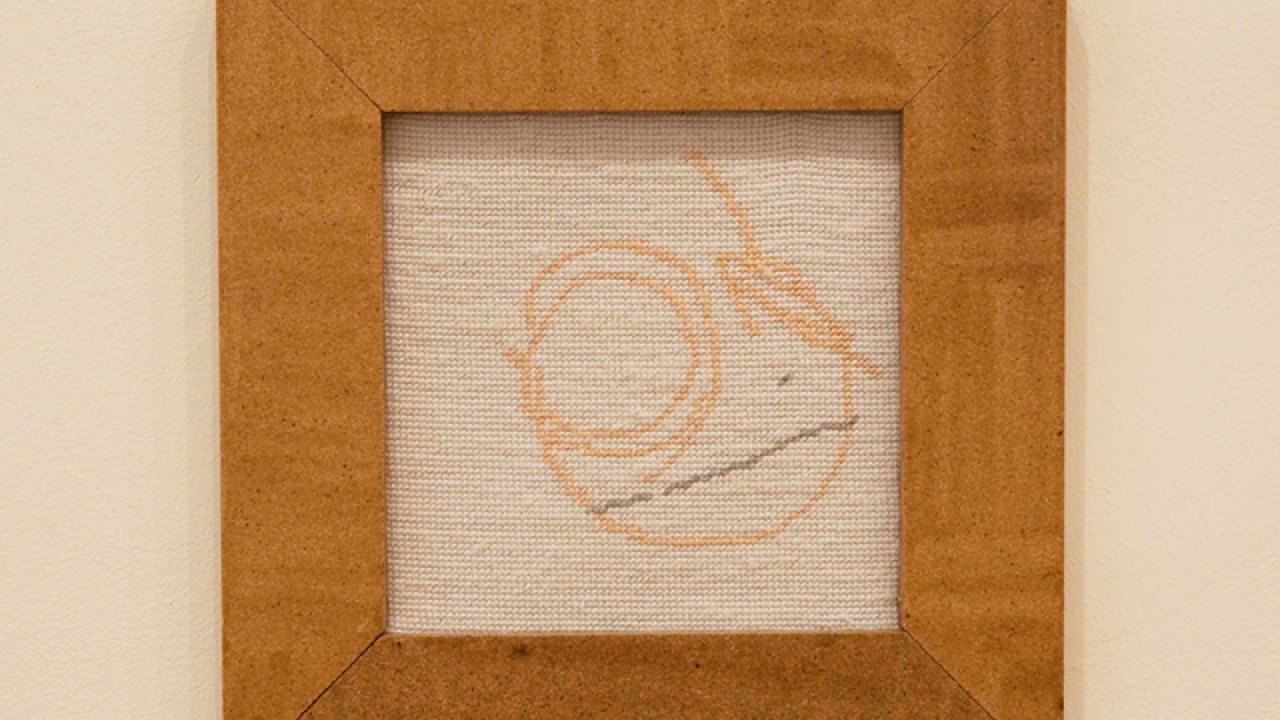