As No.9 Cork Street prepares to launch on 7 October 2021 (open to the public from 8 October), architect Jason Whiteley speaks about the ideas behind designing the gallery spaces.

Tell us about the architectural inspiration behind Frieze’s new gallery at No.9 Cork Street?

No.9 Cork Street retains a fine 19th-century townhouse facade, but the interior was a modern office building. The inside and outside felt unrelated. We wanted to create gallery spaces that match the quality of the facade.

What do you hope No.9 Cork Street’s visitors will feel when visiting the space?

I hope the character of the galleries will feel appropriate for a very wide range of artworks. We wanted the spaces to feel natural - almost like they have always been there.

What has your experience of working in an area with significant cultural heritage such as Mayfair been like?

The history of Mayfair, and specifically of Cork Street, is very inspiring. In 1938, Peggy Guggenheim ran her first gallery at No.30 Cork Street called Guggenheim Jeune. The pictures of Guggenheim Jeune seem incredibly contemporary. At the same time the architecture is more informal than what you would do today.

What do you love about your work?

The pleasure in architecture is working with great people to get a project built. For No.9 Cork Street the project architect James Bailey has done an extraordinary job, especially given the pandemic. It’s also important to recognise the construction team led by Dara Khera. They have delivered several Mayfair galleries and understood what we were trying to achieve.

Tell us about some of the artists, past and present, who inspire your work?

As a teenager growing up in New Zealand, Ralph Hotere and Bill Culbert's collaborative projects from the late-90s made a big impact. How could architecture create a setting for work like that to be experienced? Today we are fortunate to work with great and inspiring artists like Francis Upritchard, Caragh Thuring and Ryan Gander.

What’s your favourite piece of architecture in London?

St Mary’s Woolnoth (1716), a church in Bank (London) designed by Nicholas Hawksmoor. It generates a theatrical, moody atmosphere from two cubes and a circle – so simple and direct.

Jason Whiteley is a New Zealand designer who lives and works in London. He studied physics and mathematics before graduating from Te Herenga Waka-Victoria University of Wellington in architecture in 2000, and qualifying as a registered architect in 2005. His career began in New Zealand, completing a number of houses in private partnership. In 2006 he began collaborating with Swiss architects Herzog & de Meuron in Basel and New York on large and complex residential and cultural projects throughout the world. In 2012 he established the London based architecture studio MATHESON WHITELEY with Donald Matheson. Completed projects include contemporary art galleries for Hollybush Gardens and Stuart Shave/Modern Art, a group of studios in Hackney for the artists David Noonan, Michael Raedecker and Goshka Macuga, a showroom for the fashion house Alexander McQueen and new public spaces for the Kunstlerhaus Stuttgart. The practice is currently completing the redevelopment of Studio Voltaire in South London. 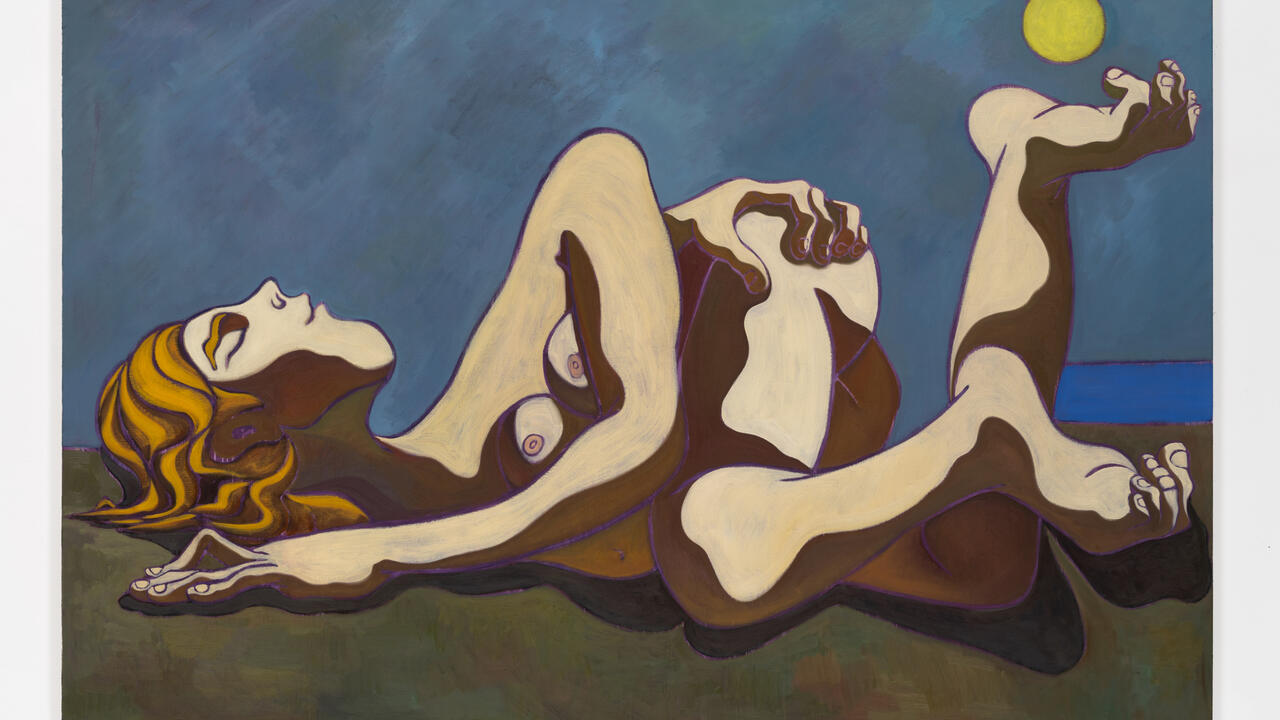