Read any public museum’s mission statement and you are likely to find democratizing sentiments about reaching out to the public and offering the widest possible access to the museum’s collection. This egalitarian spirit has recently been exemplified by a rush to digitization and an expansion into social networking. Yet is this reformatting really democratic, or is it separating the public even further from their national collections? Why does changing access from physical to virtual seems less an act of broadening than one of dilution?

It might be because the true reasons for digitization can often seem murky. In 2010, the Collections Trust estimated that the digitization of all the collections of Europe’s museums would cost a staggering €100 billion over ten years (with somewhere between €10 billion and €25 billion being spent each year on preserving and providing access to material). When added to the Collections Trust’s warning that ‘digital is not a thing in itself which can either be sustained or preserved’, the rush to digital seem less about democratization than the opening up of temporary new revenue streams.

In an interview in frieze earlier this year, Chris Dercon, the new director of Tate Modern, London, praised the way his museum was embracing online culture. ‘We’re going to have to reinvent the way we run museums,’ he stated, ‘and this will be based on private/public partnerships.’ Ironically, though, it seems that increased digitization could actually lead to a rise in undemocratic private bodies gaining footholds in public collections. Democratization suddenly looks like privatization, open access doesn’t seem quite so open, and the temptation to monetize online national collections in the manner of for-profit image libraries like Getty Images and Corbis Images might be irresistible.

Theodor Adorno likened the museum to a mausoleum. Paul Valéry spoke of his dislike at seeing a beautiful work of art in a museum because it ‘kills the ones around it’. Yet neither came up with a true alternative. In Dercon’s spirit of reinvention I would like to put forward a modest proposal for the future of Britain’s national repositories of art that, I feel, is far more democratic than anything so far constituted. Simply put, I believe we should atomize the national collections and infuse the nation with art. Rather than giving the country a virtual museum, why not give it the real thing – an art work in every town, village or hamlet. If billions are being spent on a digitization that may be as obsolete as a floppy disk in a decade’s time, why not spend the same money spreading the nation’s art around the country? Is the physical really so passé that it can be ignored?

Most of the major art museums in the uk display between a half and two-thirds of their collections at any one time. There is, in other words, enough to go round without completely denuding the main museum buildings. A highly evolved system for conservation and transportation is already in place thanks to the extensive loan programmes most museums currently have in operation. This would be boosted as storage costs were reduced.

Art works could be chosen by lottery – a Georges Braque to Chipping Norton! An Andy Warhol to Mousehole! A cyclical rota, say every three years, would see the nation’s treasures travel across the country. Whole counties could be themed by artistic movement. Visit Yorkshire, home of Op Art! Take the train to Kent, where Pointillism lives! If a golden Olympic postbox can send communities into paroxysms of joy, imagine what a work by Rembrandt or David Hockney could do.

Of course, the big question is: where would these communities house their art works safely? Fortunately, there are perfect structures in almost every town designed to hold large groups of people in quiet contemplation. What’s more, these structures are attended to by sallow individuals dressed in black allowing both the art works and their visitors to feel right at home. I speak, of course, of churches.

There are approximately 47,635 churches in the UK. (To get an idea of the nation’s art holdings, the Tate Collection alone holds approximately 70,000 art works). The likening of the art gallery to a place of worship has been persuasively argued in the past. Why not carry it to its obvious conclusion by putting art back in holy places? The atomization of the national collections would not only provide each local community with physical access to a prized work of art, it would also encourage travel throughout the country, augmenting the job that many outstanding regional galleries already do. A new form of aesthetic pilgrimage would be born, with all the concomitant educational and financial benefits that religious pilgrimages of old once held. No doubt some pieces would be damaged.

No doubt some would be lost. But this is already cause for concern amongst art historians. Earlier this year, for instance, Tate was accused of throwing away hundreds of boxes of a photographic archive without consulting its curators (ultimately, it was donated to the Paul Mellon Centre). Little is safe in a climate of deaccessioning and remorseless digitization. This proposal would be putting art to work. It would make the nation a giant cabinet of curiosity.

So splinter the collections! Disperse our treasures far and wide! Let the national collections become, for the first time in their lives, truly national. 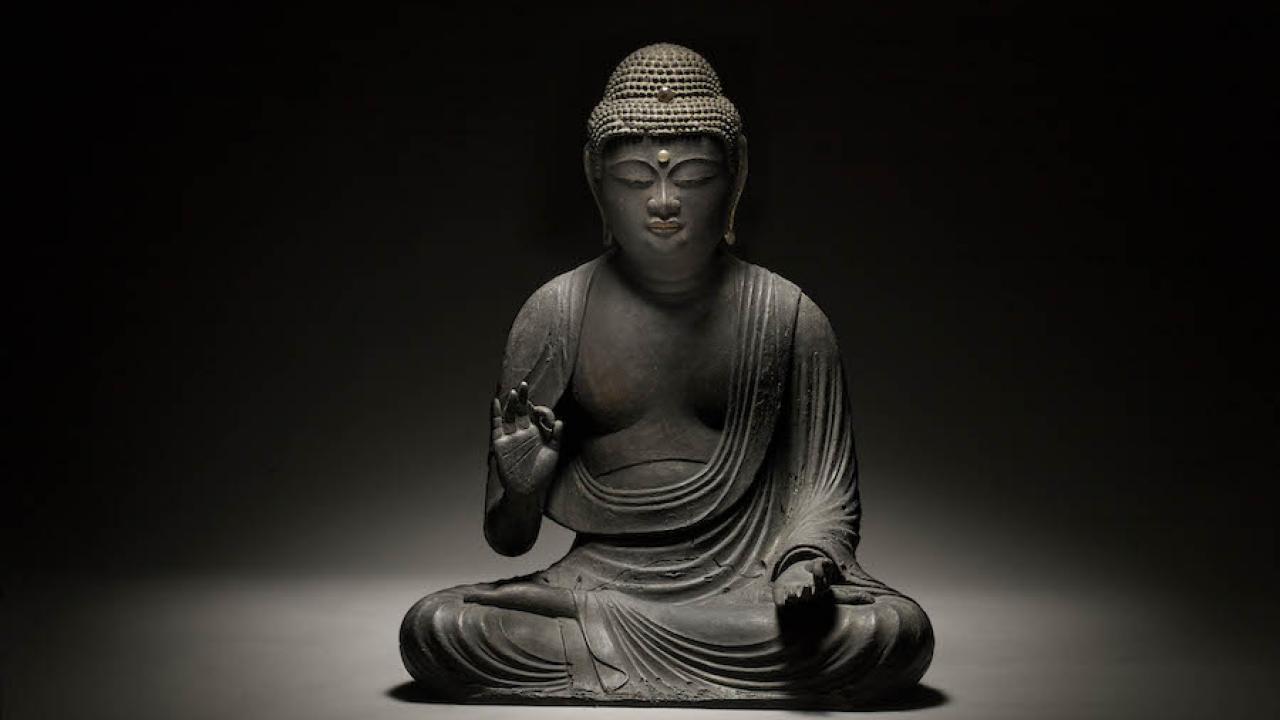