Taking place 12-16 October, Frieze London and Masters will feature many presentations which spotlight technology in the modern era and how it manifests in our daily lives.

A highlight of the Indra's Net section, Oscar Santillán investigates Artificial Intelligence, terraforming, cybernetics, and science fiction. His work Forecast uses the colonial form of a Wardian case to encase a hidden garden, which is illuminated through screens displaying apocalyptic films. Debates on ecology and technology are highlighted in this sculpture, as well as in the artist’s “Antimundo” series of paintings and light boxes (Copperfield, London, Frieze London, Indra's Net, Frieze London, Stand IN7).

Shigeko Kubota (1937–2015) pioneered the artistic use of video since the late 1960s and was among the first to discover the affective potential of the combination of sculptural forms and video imagery; integrating video in sculpture became Kubota’s artistic language (Galerie Hubert Winter, Vienna, Frieze London, Stand G18).

Hélène Fauquet’s work elaborates on questioning the materiality and displacement of the images that surround us and the possibility of shifting perspectives (Édouard Montassut, Paris, Frieze London, Stand H20). 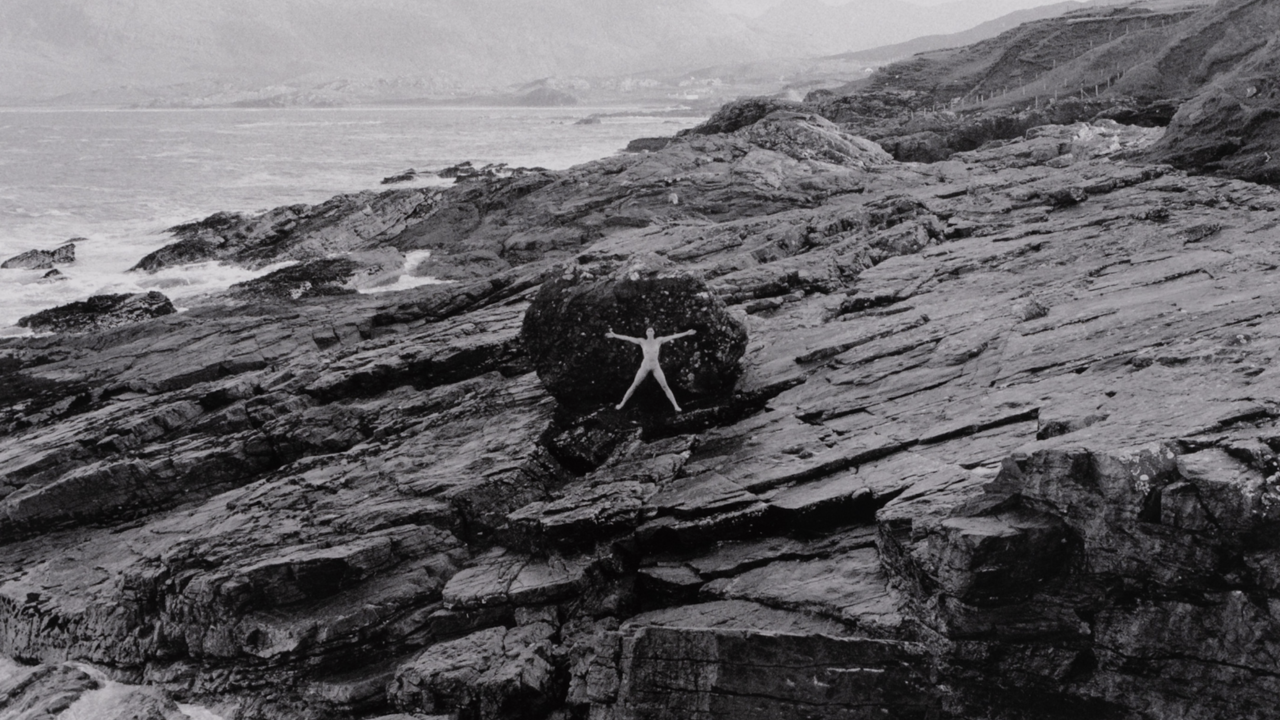