Art Before the Law

‘FERTIG LUSTIG!’ (The Fun Is Over), a recent discussion at Cabaret Voltaire, Zurich, considered the instances in which artists engage directly with the law, whether intentionally or reluctantly

Art and law often regard each other as dark and unpleasant realms, rarely meeting in positive circumstances. Issues beyond the artist’s studio most commonly catalyze such encounters, whether these are questions of the restitution of cultural heritage, dodgy dealing or copyright infringement.

The evening at Cabaret Voltaire was organized by Philipp Meier and artist Marina Belobrovaja, whose work for some years has addressed formal societal structures in Switzerland with no small personal commitment: her 2007 action _Öffentliche Abschiebung (Public Deportation), for example, took the form of a bus parked in Helvetiaplatz, an open space in Zurich frequently used for protests or gatherings. A sign on the side of the bus read: ‘Ladies and Gentlemen, my residency permit expires on 21 August. Unfortunately I have no driving licence. Please help get rid of me, do something good for your country!’

Back in Switzerland in 2010, Belobrovaja launched the project kunstwette.ch bet.ch a pointed investigation of the hidden mechanisms of the Swiss national art funding system, in which the public could bet on who would succeed in the annual Swiss Art Awards with the help of insights on the subject from curators, artists and gallerists. For Belobrovaja, it was important that any involvement required parting with some cash, so the project entered the realm of the real even though she ran it at a significant loss. But this was the point with which the Swiss legal system took exception. In August 2010, charges were filed against the artist, accusing her of breaching lottery regulations by not enabling free participation. The legal process is still ongoing, as she has repeatedly appealed guilty verdicts and now awaits a decision from the Canton of Zurich later this spring.

As the legal procedures against Kunstwette effectively hijacked the project, Belobrovaja in turn made hay by organizing FERTIG LUSTIG! at Cabaret Voltaire. First to speak was lawyer Bruno Glaus, whose relationship with the rebellious Zurich institution dates back some years, to their attempt to pay the parents of a soon to be born child in exchange for naming the child DaDa. Glaus cited a few recent instances in which art sailed close to the wind, including !Mediengruppe Bitnik’s Opera Calling (2007), for which phones were planted inside the Zurich Opera House and rang residents of the city at random to give them a taste of the music their taxes generously subsidize. Glaus also outlined the legal protection afforded to art by Swiss law, which allows a degree of offence or law breaking as long as there are no serious consequences. In this respect, art is explicitly granted more freedom than other affairs. In Glaus’ opinion, Kunstwette should never have been prosecuted, as the Swiss penal code suggests that minor breaches, so-called bagatelles, should be overlooked. Thus, given ample reason to drop the issue, he wondered if the city lawyers had extra time on their hands or if they had indeed been provoked into chasing the case.

Next up was self-proclaimed ‘radical artist … art-anarcho-punk and libertarian leftist’ Roland Wagner, who also goes by the name of Roland W. Bezzola; his current oeuvre focuses on the life of his deceased uncle, a hotelier who, we were told, died in the company of two women practising sadomasochism. Wagner invited the audience to attack him on stage, though first made a case for the action. He spoke of art as a disappearing entity, easily absorbed by the mechanisms of media and scandal. Scandal itself, meanwhile, is a productive force, which, when it affects the powerful, does not destroy but rather re-invigorates the individual, enabling them to attain ever greater powers (see the case of Bill Clinton or Switzerland’s own Christoph Blocher).

Borrowing Boris Groys’ idea of ‘symbolic suicide’ from his essay ‘Self-Design and Aesthetic Responsibility’ (2009), Wagner invited those present to lay into him, though not before stating how he’d always win – either by escaping unscathed or by experiencing a beating that would bring him renown and, somehow by extension, make him a better artist. The public present, not stirred to fever pitch by the options laid before them, declined the invitation and Wagner could make his escape.

Art historian Sandra Frimmel turned the topic from Switzerland to Russia. Her particular interest lies in Russia’s transition from a totalitarian state in which certain forms of art making were prescribed and state supported while contrasting forms were suppressed, to the current Russia, where censorship is not uncommon but its methodology is often absurd, when exhibitions such as 2006’s ‘Forbidden Art’ are undermined through the use of laws protecting religious freedoms. Although members of the Russian collective Voina had performed at Cabaret Voltaire less than a fortnight previously, Frimmel considered their actions at home. Various performances involving public theft, overturning police cars and other tactics have tested the leniency of an unfriendly state, which has in turn pursued them aggressively, again with odd means. Careless Revolution, the action that involved overturning vehicles, brought about a prosecution for offense caused to a social group – the police – as opposed to damaging another person’s property, as had evidently been the case.

One more project was presented in some detail, the action die rote Linie (The Red Line, 2011), a stripe of red paint applied to pavements around Lake Lucerne, from the Kunsthaus to a lakeside pavilion, which appeared on the eve of an event at Lucerne’s School of Art and Design in honour of Ai Weiwei, then in prison. Though the art school’s event was critical of the artist’s incarceration, the anonymous actors wanted to challenge what they viewed as the naïve attitude of pointing blame towards China while refusing to look closer to home, where the art school itself, for example, has several ongoing collaborations with Chinese institutions. Though many art students assisted the removal of the line, the city of Lucerne still has a charge open against the unknown perpetrators.

Considered alongside Voina’s imprisonments and the confiscations of their equipment, legally provocative Swiss art-making seemed rather less dangerous, even if prosecution is undoubtedly a risk. Voina break the law in a calculated fashion, as part of their artistic strategy, but they feel forced to do so by a society in which the majority of the population mistrust authorities. Much like Belobrovaja herself, members of the audience at Cabaret Voltaire expressed frustration with the pettiness of the cases brought about in Switzerland and discussed here. A state has a duty to protect its citizens, and similar cases would not be known were it not for art’s ability to publicize. Examples like the prosecution of the Kunstwette project for breaking lottery laws or charges of pornography against Esther Eppstein of Message Salon for showing Petr Motycka’s work Projections outside her gallery in 2008 demonstrated the absurdity within Switzerland’s legal apparatus. In chasing small art projects whose merits are undeniable, it by default also turned the spotlight on those not chased, like the (generally unpunished) scapegoats du jour of banks and corporations.

Being able to test the limits of legality is, generally speaking, a privilege we enjoy in the West; as Philipp Meier of Cabaret Voltaire suggested, law is a readymade, and it is one which offers artists risky friction thanks to its inherent threat of imprisonment. Of course legal provocation for its own sake can be as artistically pointless as any other scandal if there is no further rationale behind it; but it can also be effective, particularly in view of the art system’s ability to absorb, digest and discard most kinds of institutional critique. By challenging the law the individual artist engages directly with the state, with concomitantly higher stakes, an engagement that has the potential to be nuanced, not merely antagonistic. 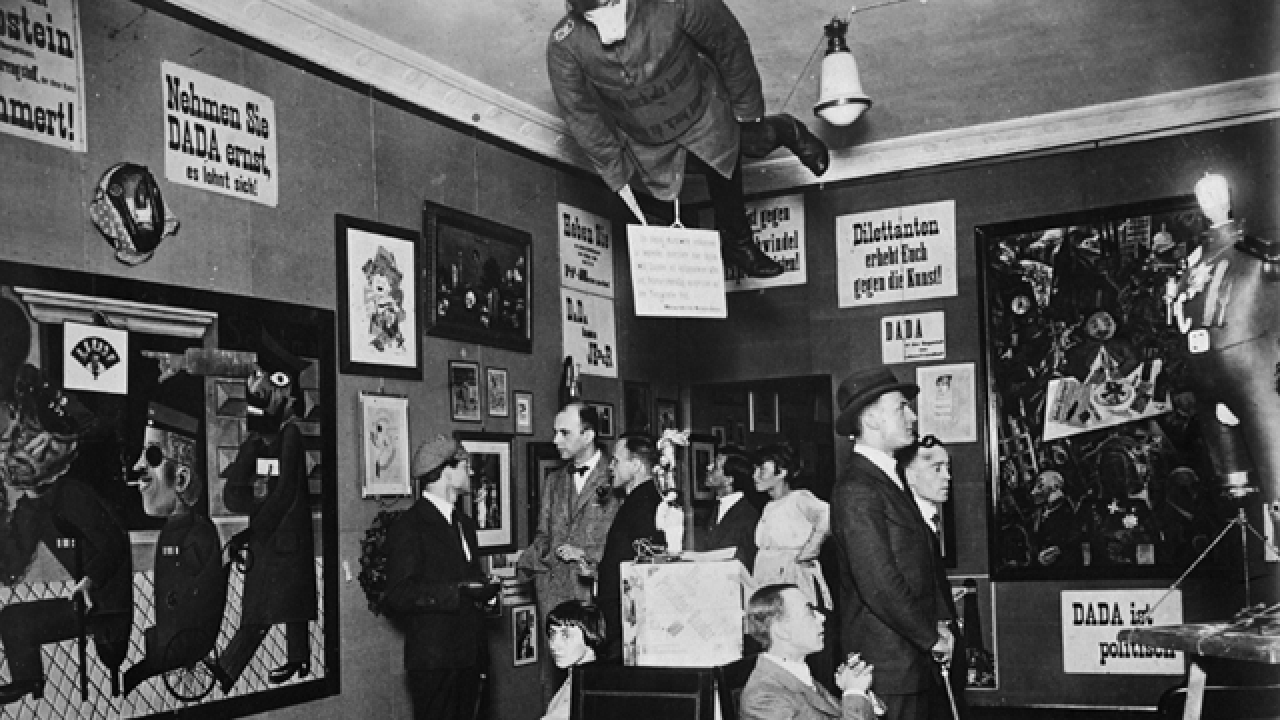 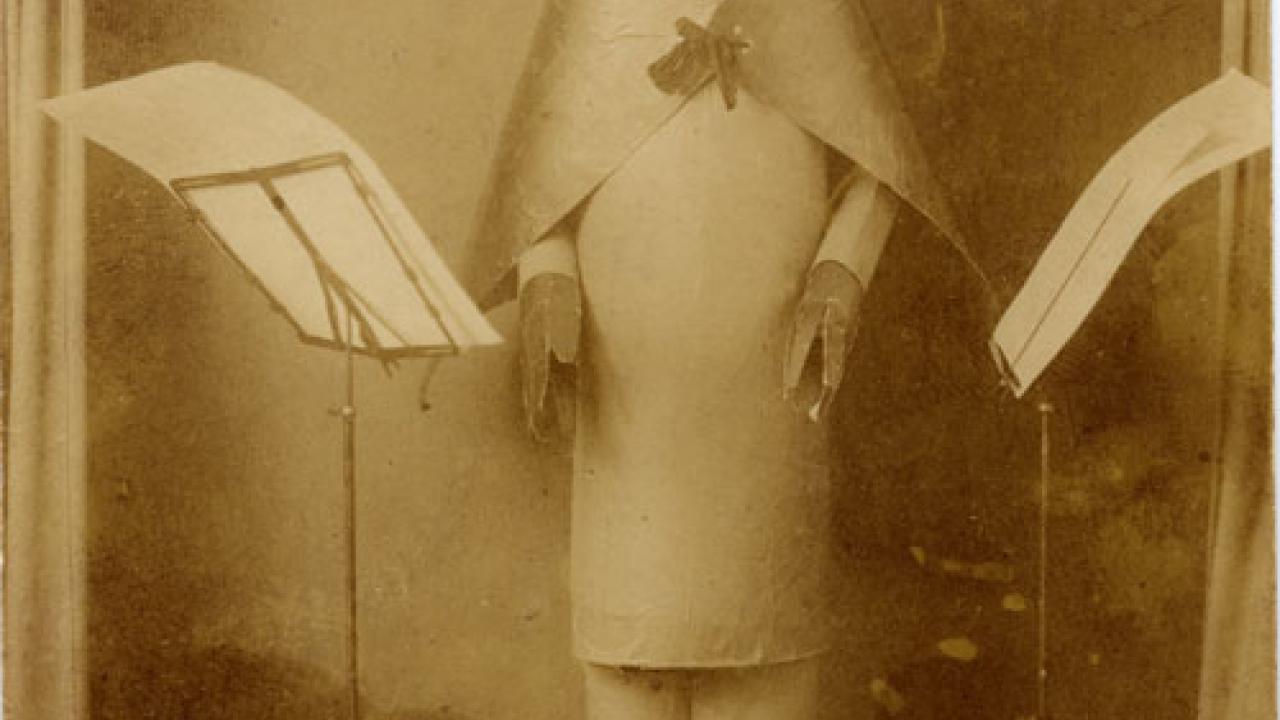 Is the activity of artists overshadowing their art?