BY Fergal Stapleton in Influences | 02 OCT 17

On the matter of influence – in particular, the densely influential, oblique glimpse … A thing seen in 1989 at college over someone’s shoulder: a small monochrome photograph in an art magazine of a ‘scatter environment’ by Marc Camille Chaimowicz made in 1972, titled (as I now know) Enough Tiranny. Then, in that tiny incarnation, as in its subsequent, full-scale, ‘recalled’ versions – most recently in Chaimowicz’s solo show, ‘An Autumn Lexicon’, at London’s Serpentine Gallery last year (where it was also first shown) – it produced the same effect: it is an oblique glimpse of itself. This is why the synecdoche of the little photograph was sufficient, superabundant even, densely informative, formative … and why I dared not pay the work any direct attention for 30 years. And what is that self? It is a manifestation of temps perdu, the shake ’n’ bake of a decade of weekends, the apotheosis – stage-lit, foyer-furnished – of the bits of life between the other bits of life occurring, as Chaimowicz says, in ‘gracious’ time.

Fergal Stapleton lives in London, UK. He is an artist, writer and joint publisher of Grey Tiger Books. In 2016, he had a solo show at Carl Freedman Gallery, London. Grey Tiger recently published a new translation of The Studio of Giacometti by Jean Genet, illustrated by Marc Camille Chaimowicz. 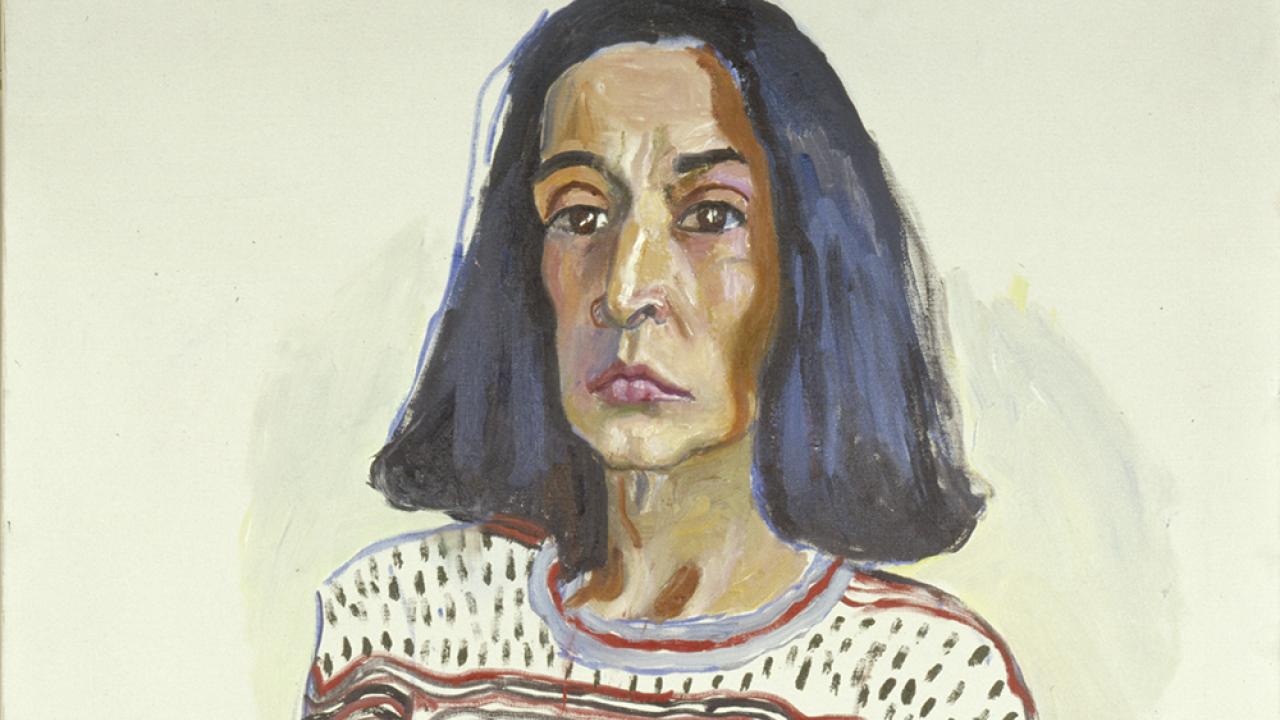