I first encountered John Cage’s work at the Biennale de Paris during a short scholarship at the École nationale supérieure des beaux-arts in 1985. It was right after my graduate studies in Korea. Although I knew of Cage as an avant-garde composer, I had never heard his music or seen any of his visual works. With great curiosity, I entered the white, six-metre-long empty railway container to hear his sound piece but there was nothing but silence and a simple written statement along the side of the container stating: ‘Que vous essayez de le faire ou pas, le son est entendu.’ (Whether you try to make it or not, the sound is heard.)

How truthful this statement is, and how many times I’ve contemplated it since. I immediately recognized Cage as ‘the master’. The notion of non-making in my practice has been deeply influenced by this short but far-reaching sentence.

Kimsooja lives in New York, USA, and Seoul, Korea. In early 2017, she had a solo show at Kewenig Galerie, Berlin, Germany, and her work was part of documenta 14, Kassel, Germany. Her work is also included in ‘Intuition’ at Palazzo Fortuny, Venice, Italy, until 26 November. 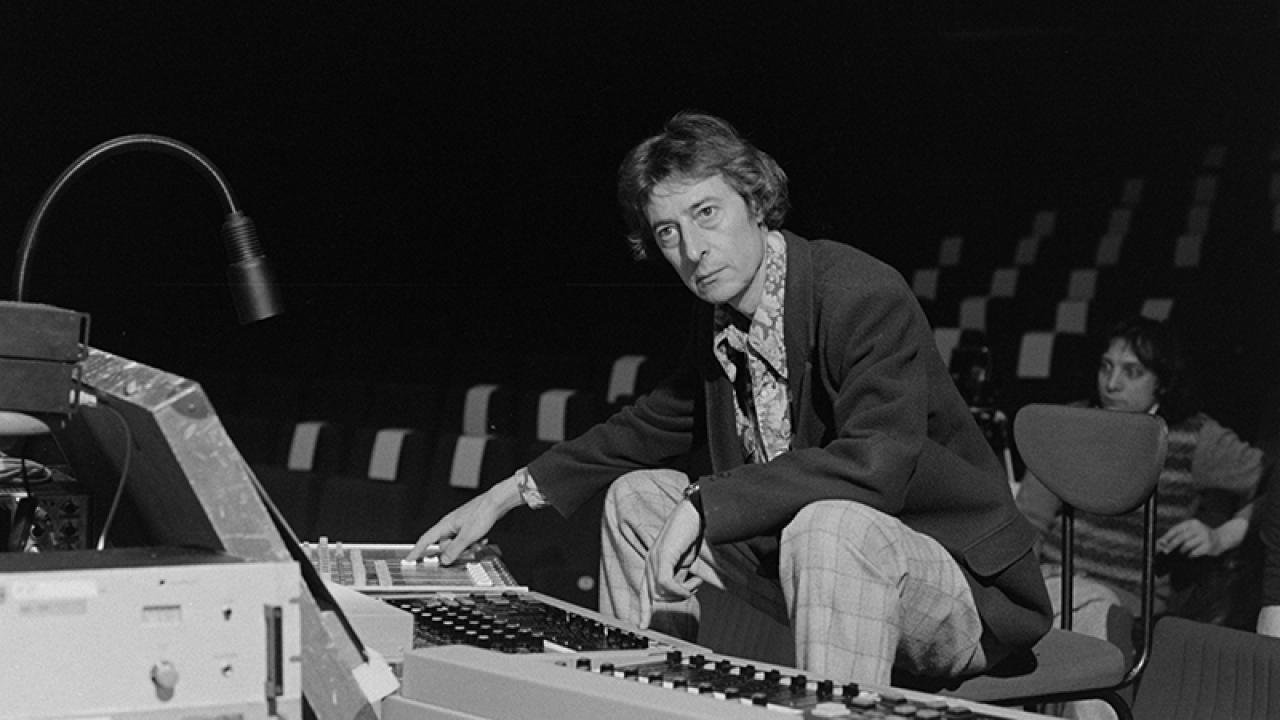 Looking back at the intimate musical language of Luc Ferrari (1929-2005), who employed cinematic methods in the service of quotidian storytelling