On my 18th birthday, my mother gave me a book about the Dutch artist Hieronymus Bosch and, a year and a half later, in June 1959, I went to Madrid to visit the Prado Museum to see his masterpiece, The Garden of Earthly Delights.

The walls of the museum were closely hung with paintings by great artists – Goya, El Greco, Velázquez, Bruegel, Murillo, Zurbarán – but the huge rooms that housed them were silent and sombre. There were few visitors and I wandered through the galleries almost entirely on my own, taking time to look closely at the paintings, although the Prado had little natural light and almost all the works were unlit. In the penumbra, the paintings seemed veiled by a veneer of time. I eventually found Bosch’s triptych opposite a shuttered window. I stood in front of it for most of that day, enchanted by his visionary depiction of imaginary worlds, his translucent globes and strange fruit fountains, his gigantic birds and miniature people.

I returned the next day and began to make notes and sketches. I asked the attendant if I could open the shutters so that more light would fall on the painting. With additional illumination, the triptych seemed to glow with an inner light, the colours as precise and clear as the wildly imagined forms. This was a work of overflowing fertile invention, an inner world of uninhibited depths, but, simultaneously, the profusion of ideas and images, the sheer madness of Bosch’s vision, was brought to life by immense discipline, skill and knowledge. I felt sure that the apparent chaos and multiplicity of forms were bound by an underlying geometry. I thought Bosch had arranged all the elements in the triptych into triangulated segments, each one related to the others, in a magical connective web. It didn’t surprise me that the Surrealists recognized Bosch as their predecessor and named him as the first modern artist.

From my diary, 2 June 1959: ‘All day spent in the Prado. Drew the structure of the first two panels. It is incredible. The construction is genial, every animal – hands, feet and heads – is significant. Change their position and one risks upsetting the whole balance of the painting. These two days have been glorious, ecstatic. I have been in a continuous delirium – between Bosch and André Breton (Arcane 17), which has penetrated me more deeply than anything read until now.’ Reading this diary today, I wonder what made such a deep impression on me in that first year of my growth as an artist. The overriding theme in this surreal work of poetic alchemy, a meditation on the Star card in the Tarot, is the hope offered by the divine feminine in nature and ourselves.

Nine months ago, I returned to Madrid to see ‘Bosch: The 5th Centenary Exhibition’ at the Prado. This time, the museum teemed with people and one had to book tickets in advance to see this special show of the artist’s works. The paintings were beautifully lit and The Garden of Earthly Delights shone with an unearthly radiance.

Liliane Lijn lives in London, UK. In early 2017, she had a solo show at One Canada Square, Canary Wharf, London, and her work has been featured in group shows at galleries including Helsinki Contemporary, Finland, the Irish Museum of Modern Art, Dublin, Ireland, and Pangolin, London. 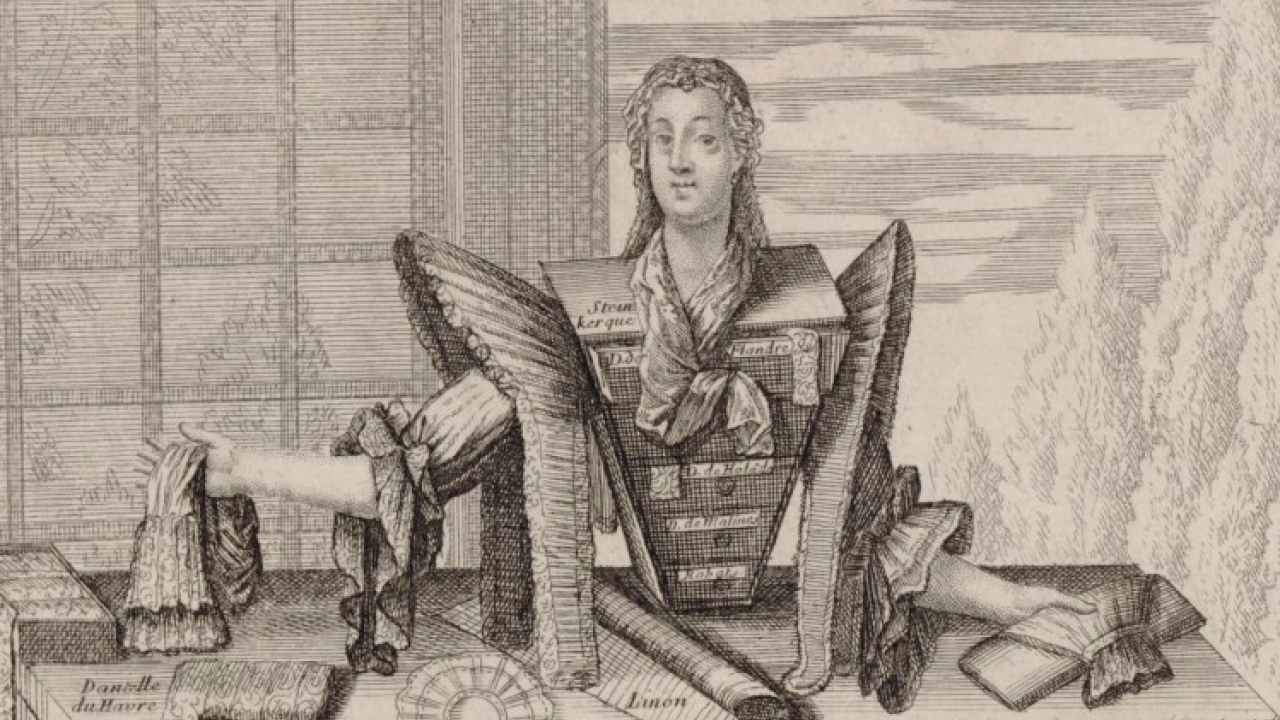 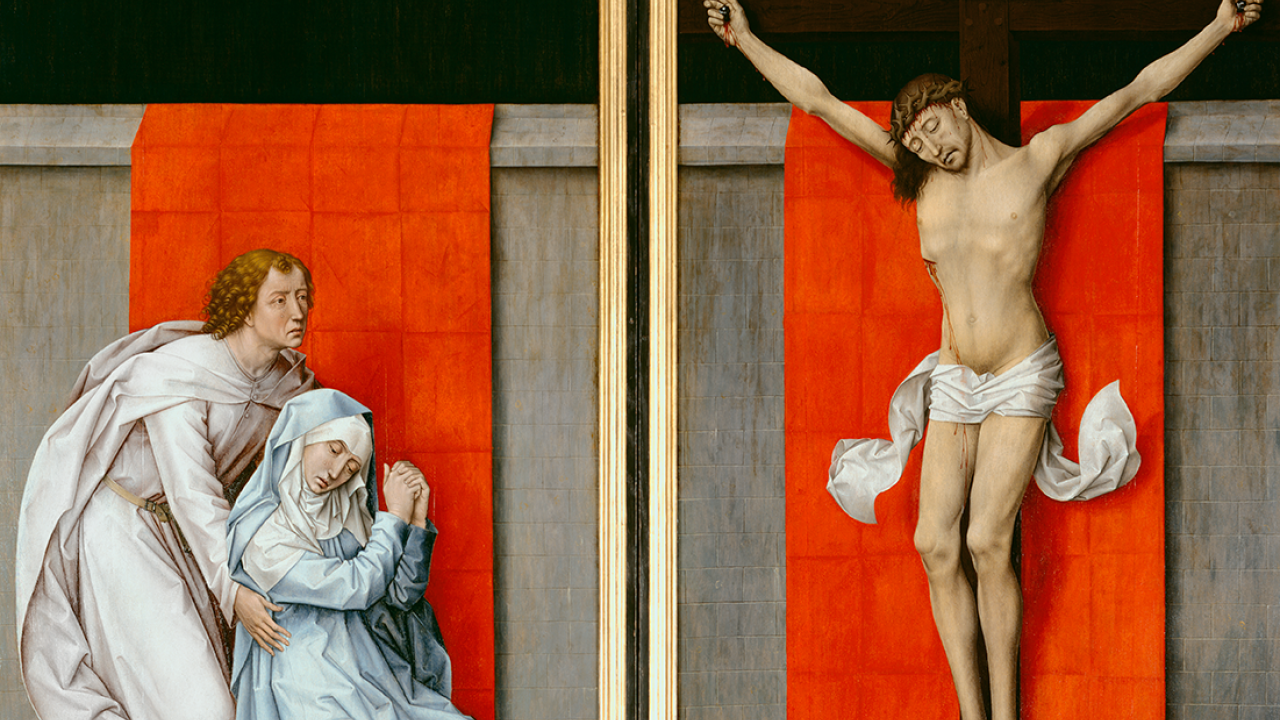 Rogier van der Weyden, The Crucifixion, with the Virgin and Saint John the Evangelist Mourning, c.1460 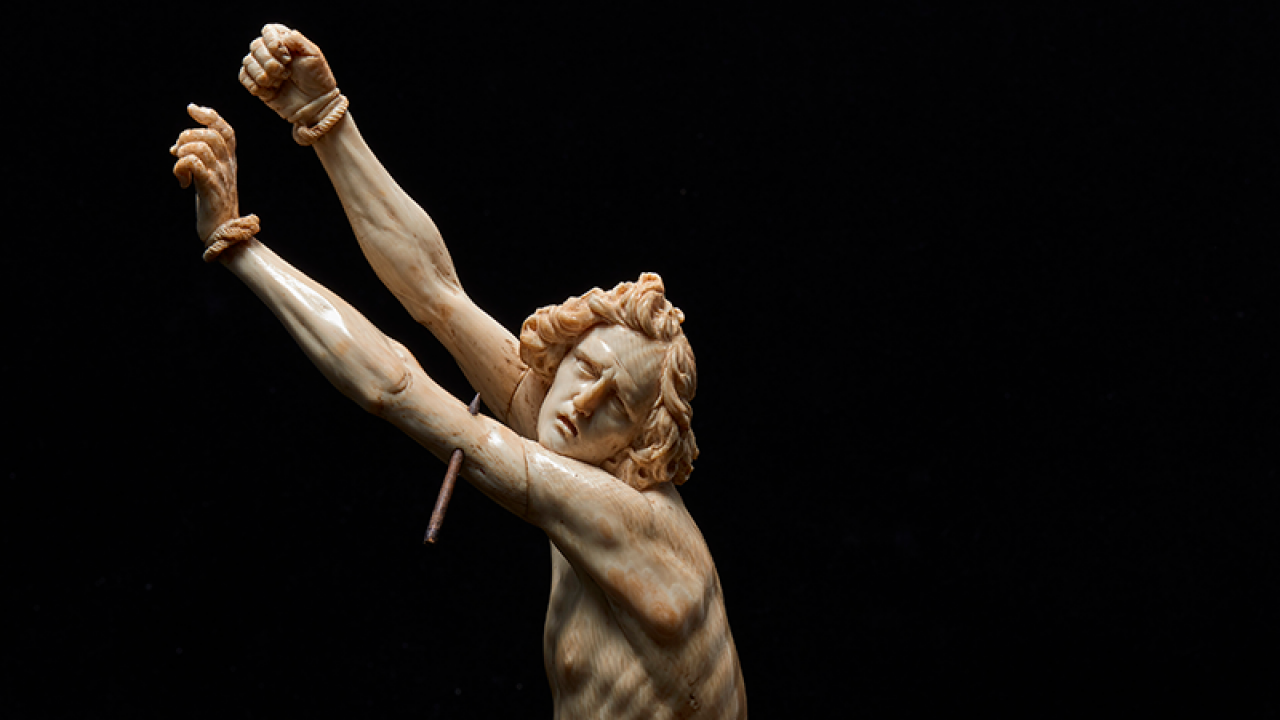 Features
No Need for Heaven

As morbid devotional objects go on show at Frieze Masters, one writer asks: why do we look at violent religious art?