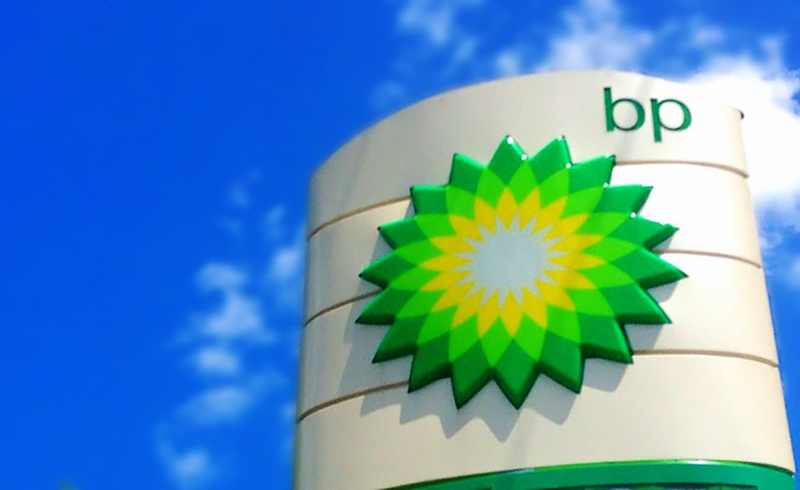 A group of leading artists and a judge of the annual BP portrait prize have called on the National Portrait Gallery in London to end its sponsorship deal with BP.

Art world professionals, including award judge and artist Gary Hume, have urged the institution to cut ties with the oil company due to ongoing concerns that they are contributing to the climate crisis by extracting fossil fuels.

In a letter addressed to Nicholas Cullinan, the gallery’s director, Hume writes: ‘I feel that I must express my discomfort about continuing to have BP as the sponsor of the award. There might have once been a case for partnering with BP, but it’s clear to me that that moment has passed.’

‘Either we distance ourselves from one of the world’s biggest fossil fuel producers and embrace the challenge of decarbonising,’ the letter continues, ‘or we continue to give legitimacy to BP and its business activities that are seriously exacerbating the problem.’

Eight artists, all of whom have been involved with the award in previous years, have written a separate letter addressed to the National Portrait Gallery director, urging him to cut all links with BP. Signatories of the letter include Paul Benney, Henry Christian-Slane, Darvish Fakhr and Raoul Martinez.

‘We are in a climate emergency. Evidence of the damage fossil fuels cause to the climate, and especially to poor, marginalised and vulnerable communities worldwide, is irrefutable,’ their letter states.

The National Portrait Gallery have responded to the letters, saying in a statement sent to frieze: ‘The National Portrait Gallery respects other people’s rights to express their views and we are grateful to all the artists and judges who have contributed to our annual Portrait Award, which represents the very best of contemporary portrait painting by artists from all over the world’. Since 2010, the statement continued, ‘BP has also given special support to the BP Portrait Award: Next Generation programme which encourages 14 to 21 year olds to become involved in painted portraiture.’

BP are also sponsoring the Royal Opera House Big Screen in Trafalgar Square. This evening, Extinction Rebellion activists will protest the event with a ‘Petroleo and Fueliet’ performance.

At the time of reporting, BP had not responded to our request for comment.