Aura Rosenberg and the Myth of Corporate Feminism

For her current solo exhibition at the Berlin-based Efremidis, Aura Rosenberg has covered the floor with miniatures of the Siegessäule (Victory Column, 1873), Heinrich Strack’s monument to the Prussian Victory in the Second Schleswig War and one of the German capital’s major tourist attractions. The installation’s title, The Missing Souvenir (2003/2021), hints at its history: the miniatures were originally conceived as an edition for the KW Institute of Contemporary Art and marked the first time that this popular monument had been made into a souvenir (Siegesssäule, 2003). With little to distinguish them from the tacky mementos available in tourist shops throughout the city (save the 120-euro price tag), these miniature replicas mimic consumer culture’s inherent appetency to turn almost anything into a commercial product.

Surrounding The Missing Souvenir are eight new lenticular prints, which depict multifarious drawings of Kristen Visbal’s bronze Fearless Girl (2017) juxtaposed with Arturo di Modica’s Charging Bull (1989). Visbal’s sculpture of a pre-adolescent girl standing squarely, hands on hips, was commissioned by asset-management company State Street Global Advisors and installed in front of Di Modica’s sculpture in Manhattan’s Financial District, to mark International Women’s Day in 2017. Labelled as an act of female empowerment by the company, it might more truthfully be branded an archetype of hypocritical corporate feminism. In the same year that Fearless Girl was revealed to the public, State Street settled a US$5 million lawsuit after an investigation by the US Department of Labor disclosed that the company had been underpaying female and Black employees.

Rosenberg nods to the discrepancy between (feminist) political activism and corporate branding through the slogan-like titles of her prints, such as I want to penetrate men’s dreams, their secret heavens and remote stars, those called upon when dawn and destiny are at play and You seem to look right through me (both 2021). The latter work depicts Visbal’s Fearless Girl facing the dauntingly muscular bull – manspreading, genitals exposed – wielding a knife. In Knowing without words, the thing itself affixed to the heart, shelters us from its image like a shield (2021) the bull holds the now-naked girl in his arms. Despite the positive connotations of the work’s title, it’s unclear whether this is a scene of rape or a loving embrace, which could be seen to reflect the ambiguity of corporations who lack equality in their internal structures while externally presenting themselves as allies. The oscillation between abuse and care evokes Rosenberg’s previous works, most notably the series ‘Who am I? What am I? Where Am I’ (1996 – 2008) – photographic portraits of children produced in collaboration with 82 artists, including Dan Graham and Mike Kelly, who painted Rosenberg’s own daughter with freckles (Dan Graham – Carmen, 1996 – 98) and gothy make up, bruises and a cleavage (Mike Kelly – Carman, 1996 – 98).

The medium of the lenticular print, reminiscent of billboards and digital advertising screens, creates an illusion of physical depth from afar, with the figures seeming to protrude from the two-dimensional surface, which dissipates from a closer perspective. In many of Rosenberg’s prints, the bull – semi-transparent and awash with watercolour-like splashes of paint – is depicted as either a minotaur or a lamassu. By turning Di Modica’s Charging Bull into a mythological creature, the artist reveals the dreamy illusions that are often projected onto statues. Similarly, Rosenberg’s shifting portrayals of the Fearless Girl warn us to be on our guard against pristine images of little girls presented as an easily digestible form of standardized feminism, circulated by the patriarchy, and driven by profitability.

Aura Rosenberg’s ‘The Bull, The Girl + The Siegessäule’ is on view at Efremidis until 20 January 2022.

Claire Koron Elat is a writer and editor based in Berlin, Germany. 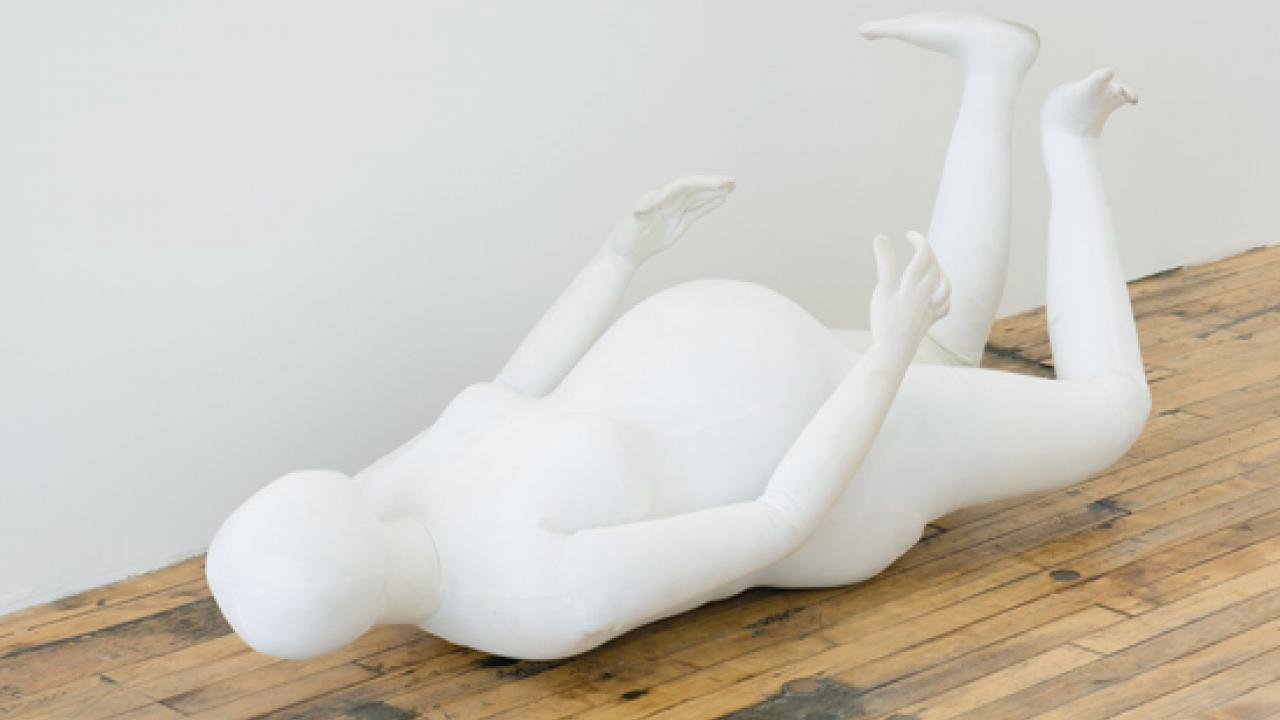 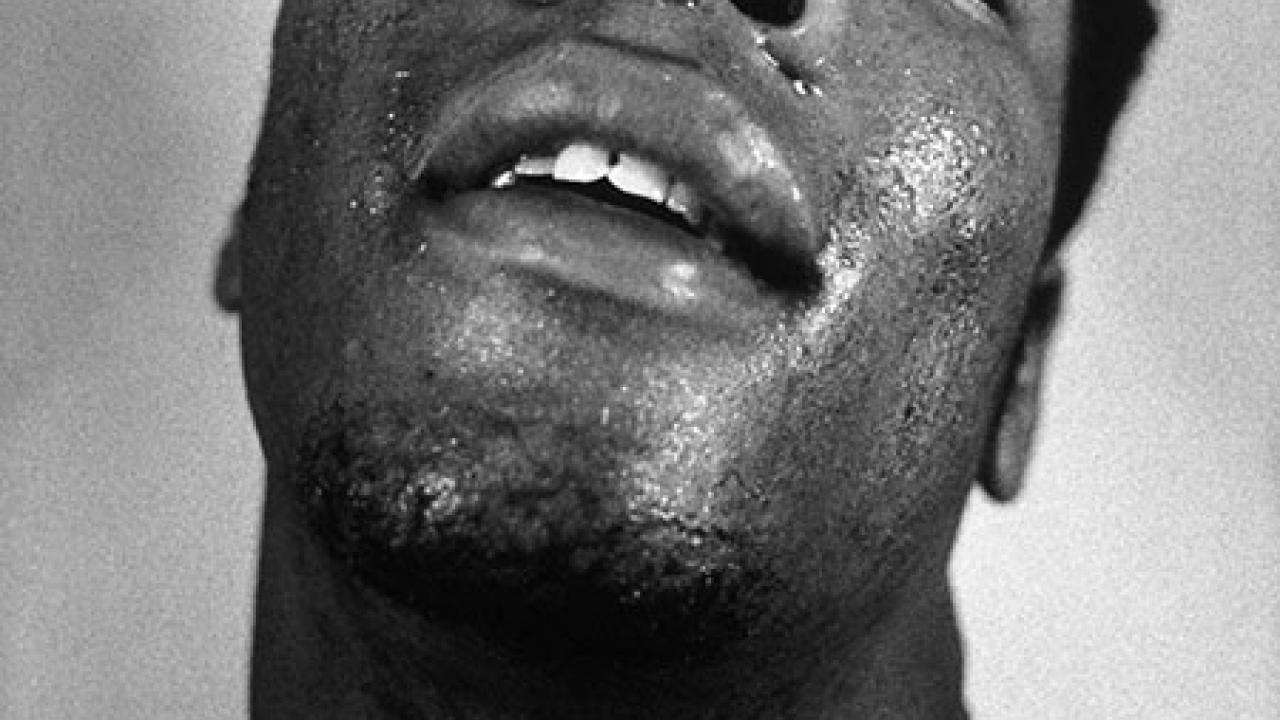