In a passage from his 1658 treatise ‘The Garden of Cyrus’, Sir Thomas Browne wrote of a room wherein ‘pictures from objects’, projected upon the walls of a dim enclosure, were ‘answerable to paper’. Browne, a hermetically inclined English polymath, was describing a camera obscura. A mechanism involving the channelling and transposition of light in the creation of a reflected image, a camera obscura operates much in the same way as a human eye does – a fact not lost upon Browne. Reading his treatise, one could be forgiven in thinking the detailing of ‘pyramidal rays’, tenebrific rooms and the mirrored transposition of light upon entities of ‘crystalline humour’ was a description of Barbara Kasten’s recent show at Jessica Silverman Gallery, ‘Behind the Curtain’.

Papering over the windows, Kasten transformed the interior of the exhibition space into a darkened chamber. On one side of the gallery, illumination from an effulgent neon sculpture was accompanied by a projected video of abstracted architectural edifices flickering upon the opposite wall – both components of the installation, Glass Curtain (2012). Drawn from a career now spanning more than four decades, the abstract photographic still lifes for which Kasten has become known were interspersed throughout the show, along with her earlier large-format Polaroids, such as Construct VI-B and Construct XI-A (both 1981).

Kasten’s images are notable for their sculptural arrangement of tinted geometric mirrors and employment of dislocated perspective. Recently, however, the artist has forgone densely configured architectural compositions in favour of more minimal scenes. In Studio Construct 127 (2011), for instance, the delicate placement of clear Perspex panes offers limpid meditation upon the subtleties of optical perception. If Kasten’s early work could be seen as preoccupied with the qualities of reflection, her later images eschew opacity in favour of transparency. Yet throughout her career, Kasten’s exacting still lifes have pushed at the relationship between the qualities of light and the character of its reception – and light is paramount here.

Beginning in 1972, the decade Kasten spent living in Los Angeles found her drawn in particular to artists affiliated with the Light and Space movement. In the vibrant panes of colour and Minimalist materiality of Construct PC/XI or Construct XV-A (both 1982), Kasten’s manipulation of optics in the manifestation of chromatic aberration underlies the creative influences of James Turrell and James Welling. Elsewhere, as with Construct LB/6 (1982), Kasten’s sculptural play between the structural and spectral brings to mind the early installations of Laddie John Dill.

During the time of Browne and Isaac Newton, the study of optics represented not only the potential for new scientific knowledge, but also a means to achieve a deeper sense of the celestial: light made evident, was evidence of the divine. Kasten’s ‘Behind the Curtain’ reflects a career that is nothing short of empyreal. 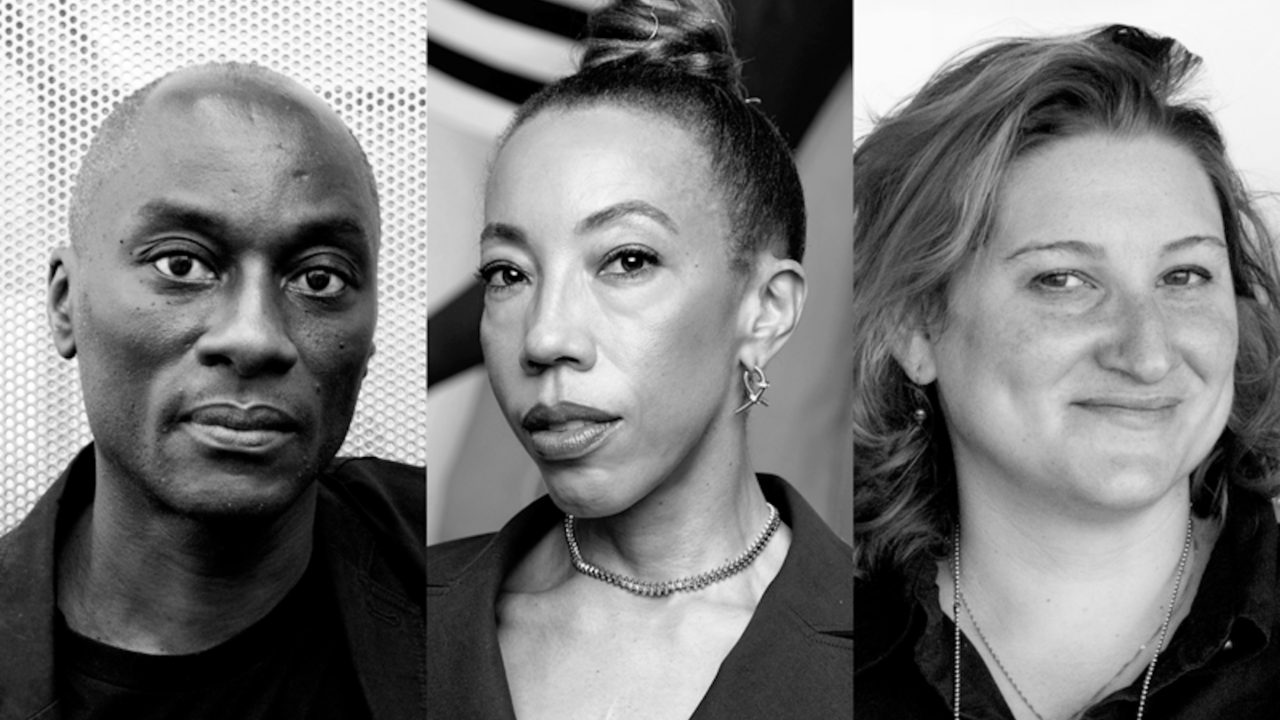