The Base of the World

A report from the 7th instalment of Denmark’s Socle du Monde Biennale: ‘to challenge the Earth, the Moon, the Sun & the Stars’

Named after Piero Manzoni’s Socle du Monde (Base of the World), an iron and bronze plinth installed in Herning in 1961, the seventh instalment of the Danish biennale has seven chapters and is curated by five people across three venues: the Herning Museum of Contemporary Art (HEART), the Carl-Henning Pedersen & Else Alfelts Museum and Herning Højskole. Titled ‘to challenge the Earth, the Moon, the Sun & the Stars’, it pays homage to both historical and contemporary artists who purportedly turn our unstable, politically untethered world upside down.

Chapter one hangs above the entrance to HEART and comprises a single body of work: the Japanese artist association Gutai’s Work (Water) (1956), in which pools of luminous green, red and yellow liquid are suspended within plastic sacks. Chapter two is a busier affair, ram-packed with masterpieces from the Zero group, of which Manzoni was a member. Titled ‘Painted with Time and Space’ and curated by Mattijs Visser (director of the Zero Foundation), the section brings together ostensibly colourless works by Enrico Castellani, Lucio Fontana, Hans Haacke, Yves Klein, Francois Morellet and Günther Uecker, to name a few, in order to express Zero’s determination to clean the slate following World War II. Rivalling the Guggenheim’s 2014 Zero retrospective if not in scale, then in quality, highlights include Otto Piene’s mesmeric Lichtballet (Lightballet, 1994), a large, perforated metal cube from which ‘dancing’ light is emitted via a moving bulb, and eight totemic sculptures from Heinz Mack, one of which, Sahara Stela (Sahara Steel, 1966), sees a rectangle of paper-thin aluminium compressed behind glass, recalling New-York’s futuristic skyscrapers.

This chapter’s plot hole is its lack of meaningful acknowledgement of Zero’s women artists. During an introductory speech, curator Mattijs Visser described Yayio Kusama as a beautiful, enigmatic figure (to whom the male frontrunners were attracted), while Nanda Vigo, who has three works in the show, including Cronotopo (1963), a glass cube raised upon a steel armature that envisages innovative architectures, is cited primarily as Manzoni’s long-suffering wife.

Outside, Iranian artist Mahsa Karimizadeh’s Rhizome (2017) sees two felled trees wrapped in crimson fur and tape to visceral effect, transforming them into a giant neuron, its branchy dendrites extending outwards from a nucleus-cum-trunk. The element of touch was important to Manzoni (he encouraged viewers to stoke a number of his works, including the sculpture Achrome, 1961, a globe of rabbit-fur on a burnt wooden plinth), and here Karimizadeh abstracts the body so that cells become synonymous with the physical aspects of plant structures – hence the title of the work, which refers to the subterranean stem network. Advancing this concept, Karimizadeh describes Rhizome as something she imagines existing within the black holes of the cosmos: plant as body as universe. This assessment of the relationship between flesh and world far outdoes that of Spencer Tunick, whose work comprises the whole of chapter five. Tunic claims to work ‘radically’ with the naked body by infiltrating public space, but here his contribution Socle du Monde (Herning, Denmark) (2016) feels tired and overly literal: a naked woman stands on Manzoni’s plinth; the photograph is inverted.

Japanese artist Keisuke Matsuura’s Resonance (2017), one of the outdoor works included in chapter two, is mesmeric: white slack lines, stretched taut across a grassy spit, spin and undulate wildly as the wind blows, only to settle into a singular horizon once again in homage to Manzoni’s interest in line. To walk through this sculpture, with its powerful sonic register matching its kinetic dynamism, is to be truly overwhelmed – discombobulated by sound and speed.
Chapter six, ‘The Eye in the Mask’, curated by Jean-Hubert Martin and installed at the Carl-Henning Pedersen & Else Alfelts Museum, presents works from the museum’s collection of CoBrA artists, including Asger Jorn and Carl-Henning Pedersen, before segueing into contemporary pieces that explore politics of the gaze. A selection of Pedersen’s paintings elegantly line the curving walls of the main gallery, including The Ten-Eyed (1959), in which yellow birds peck at a figure with multiple red and green eyes. Downstairs, paintings by the South-African artist Ernest Mancoba, a founding member of CoBrA who claimed to be one of the group’s only black artists, include Untitled (1990), an abstract composition of fast-paced, sketchy strokes in earthen brown, ochre, deep blue and green, vaguely reminiscent of two large eyes.

Elsewhere, the biennale attempts to subvert the antiquated notion of the exoticized ‘other’. French photographer Charles Frèger’s series ‘Wilder Mann’ (2010–11) captures the ceremonial animal costumes of European villagers in France, Italy, Portugal, Spain and Ireland, amongst others, while Benin-born Romuald Hazoumè’s sculptures of masks and brightly-coloured robes, made from discarded plastic oil canisters, poke fun at the fetishization of indigenous ritualistic garb that is rife in ethnographic museums. In spite of these inclusions, Socle du Monde unintentionally continues an out-dated dualism of otherness, something that is confounded in the exhibition’s last room, where the Prince of Denmark’s collection of indigenous masks is presented. With the recent rise of anti-immigration sentiment in Europe and America, something that moves hand in hand with resurgent ideologies of separatism, such an exhibition has its finger on the pulse, yet it unwittingly compounds binary notions of identity, self and nationhood, rather than undermining them.

This disappointingly dated approach to gender and race is more successfully circumvented by curator Olivier Varenne, whose presentation at the Herning Højskole includes Koen Vanmechelen’s Planetary Community Chicken (PCC) (2017), a project invested in long-term farming sustainability that uses crossbred chickens to highlight the health benefits of diversity. Conrad Shawcross’s installation The ADA Project (2017) is the biennale’s show-stopping salute to Zero’s love of technology. Based on the designs of 19th-century mathematician Ada Lovelace, who is considered to have written instructions for the first computer programme, a giant mechanical arm sits atop a metal tripod and smoothly, elegantly, draws with light in space. The work moves to the tune of newly commissioned music from four female musicians (Tamara Barnett-Herrin, Mira Calix, Beatrice Dillon and Holly Herndon), in which operatic vocals concurrently rise and fall above harmonious pairings of violin and cello . Never before have I been so aware of the simultaneous power and grace of a machine, its hopeful and uplifting dance a combination of genderless, raceless elemental forces. If only humans could act in a similar manner, overcoming certain archaic binaries in order to come together as one. 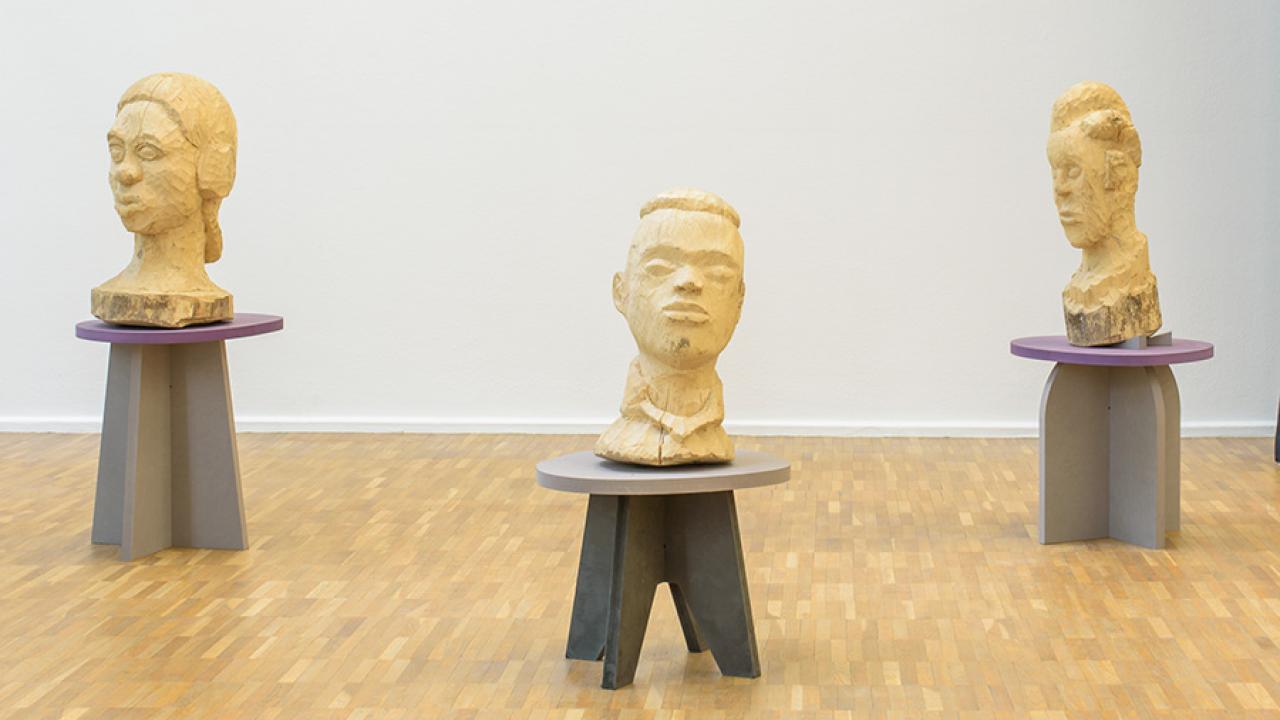 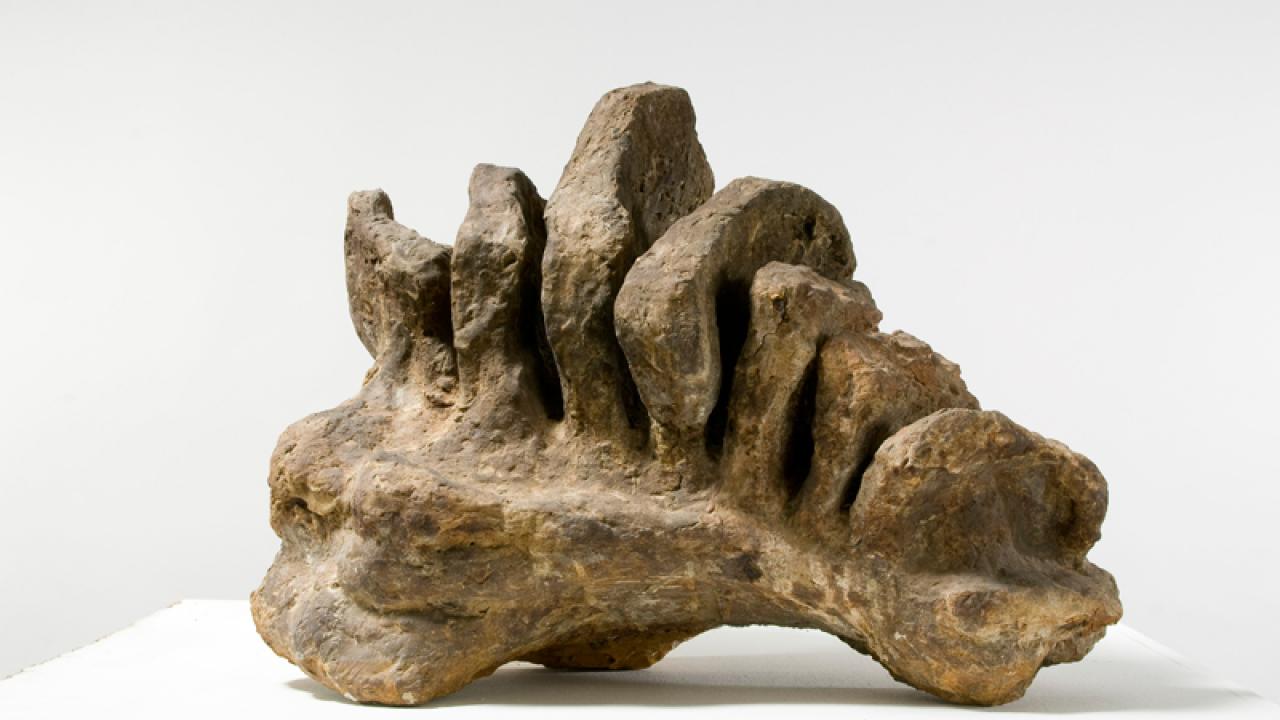 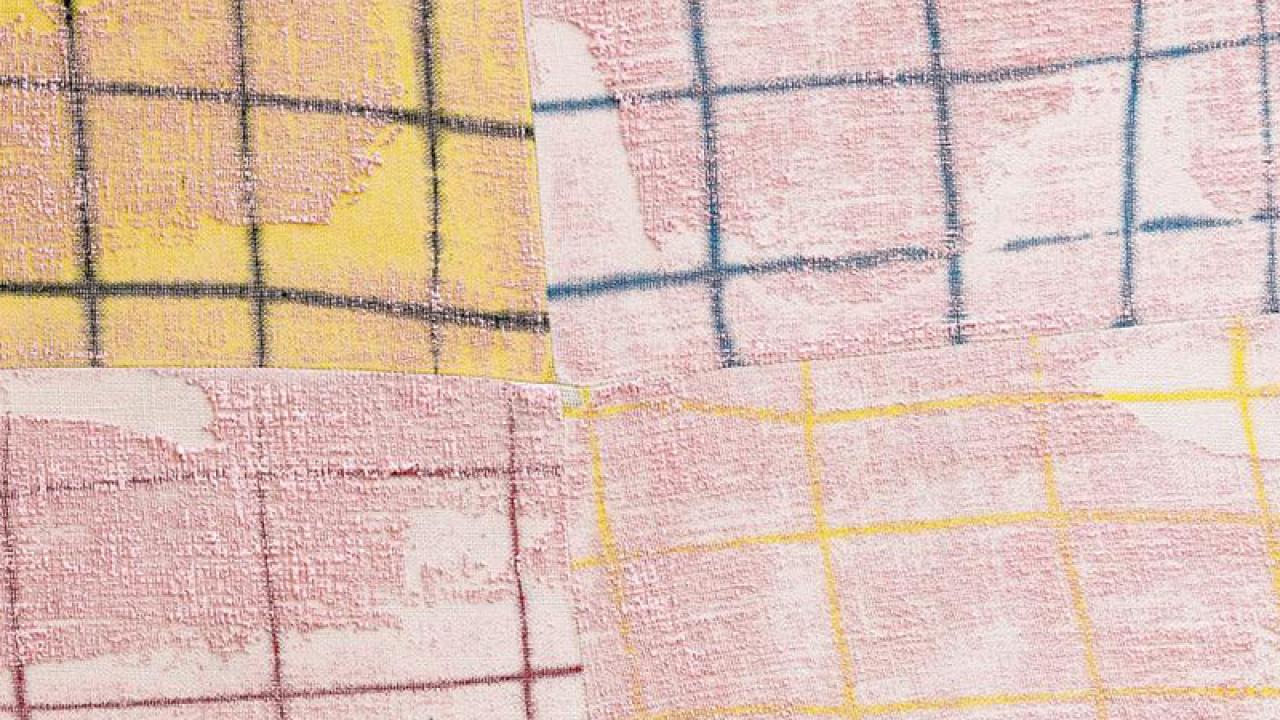 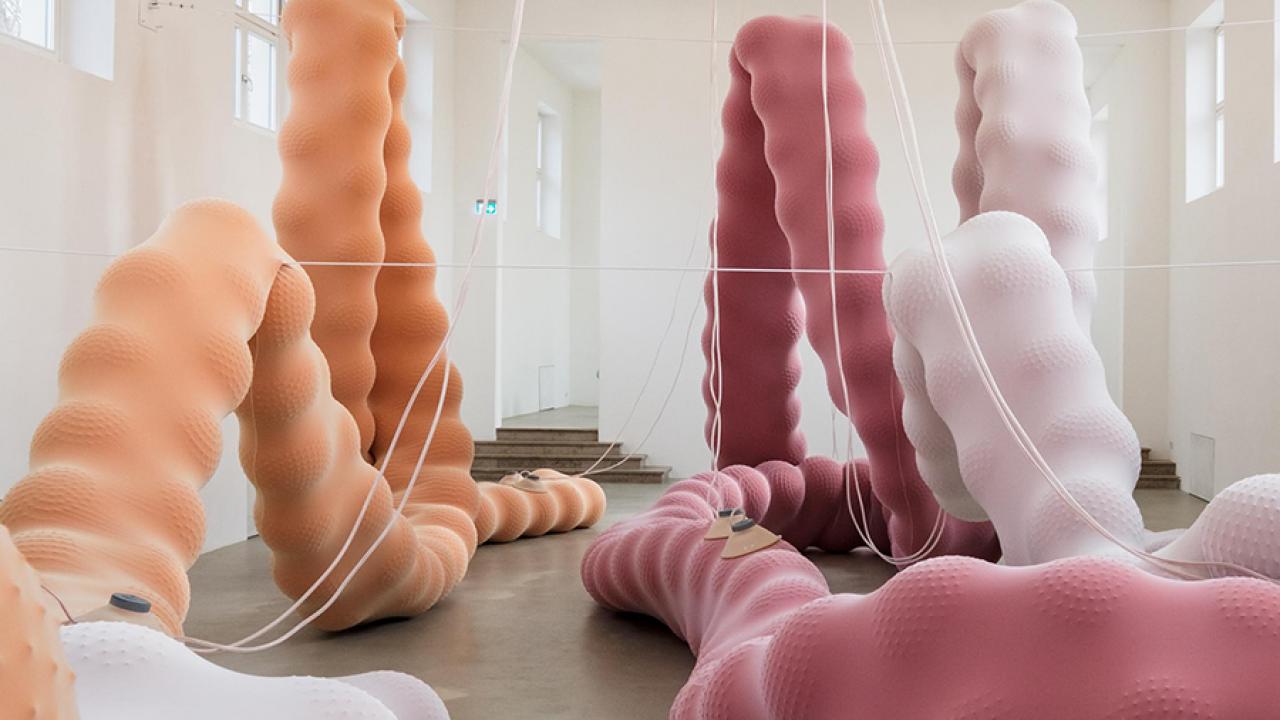 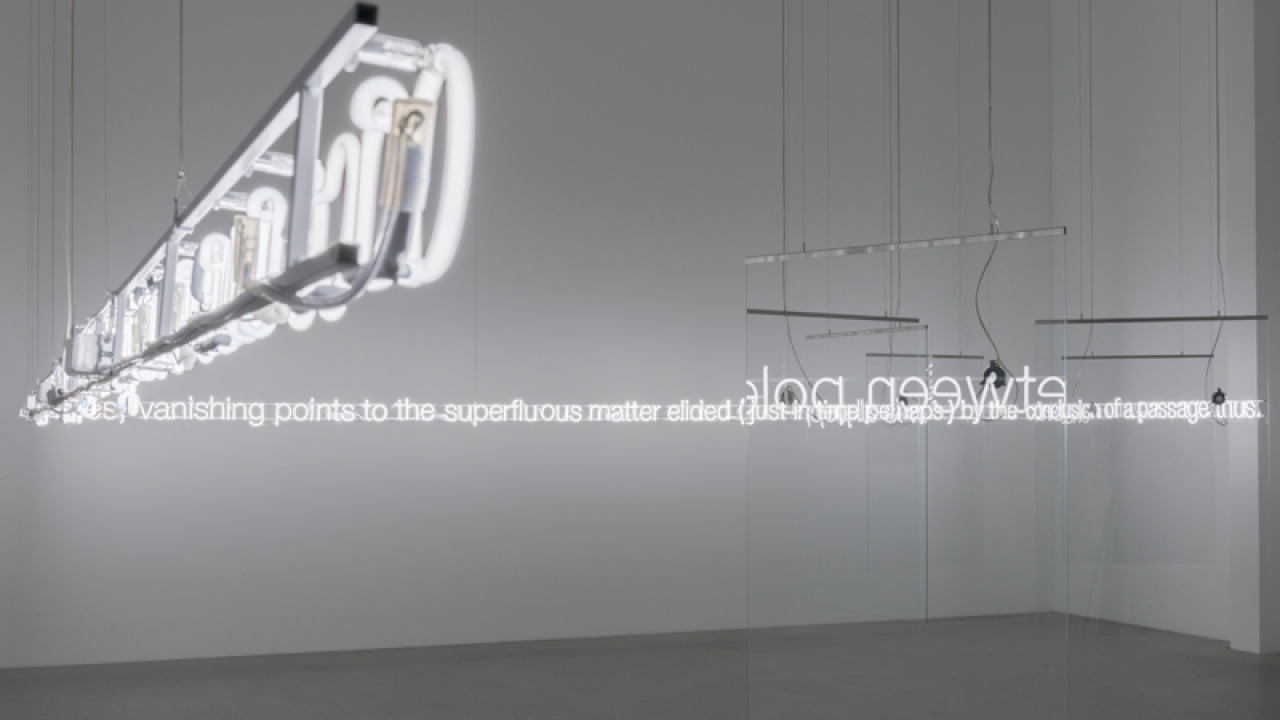 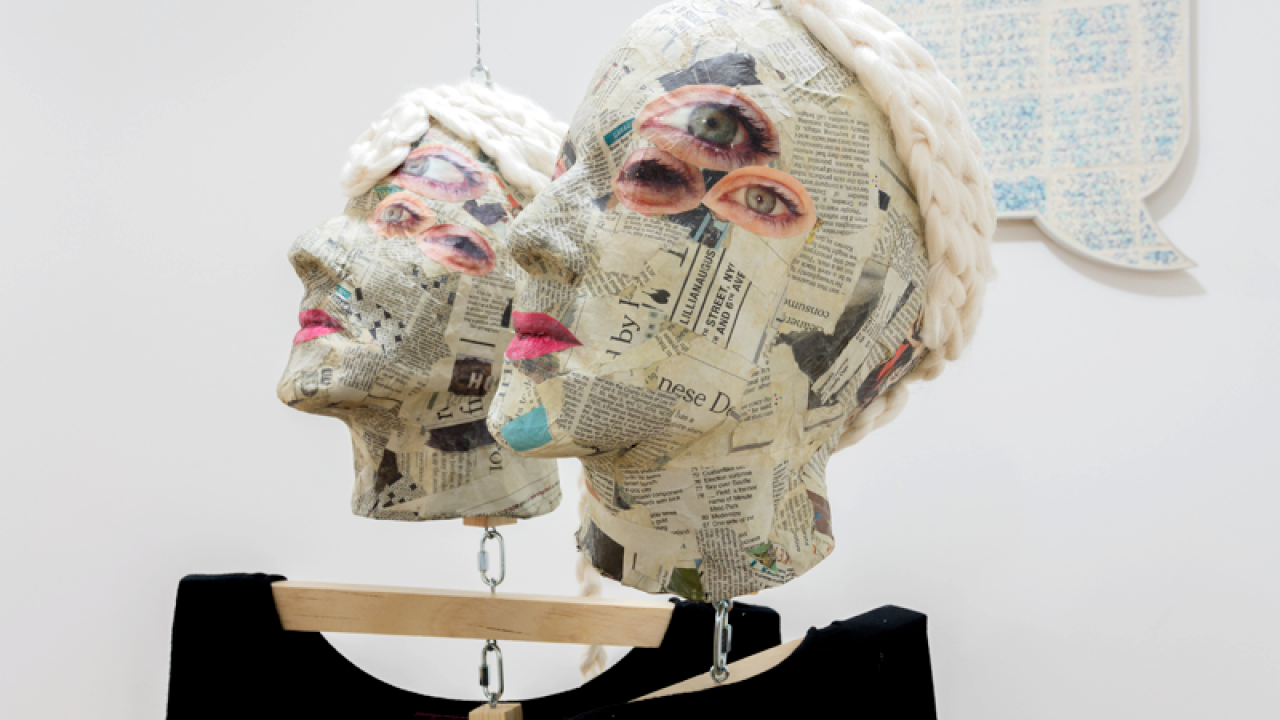 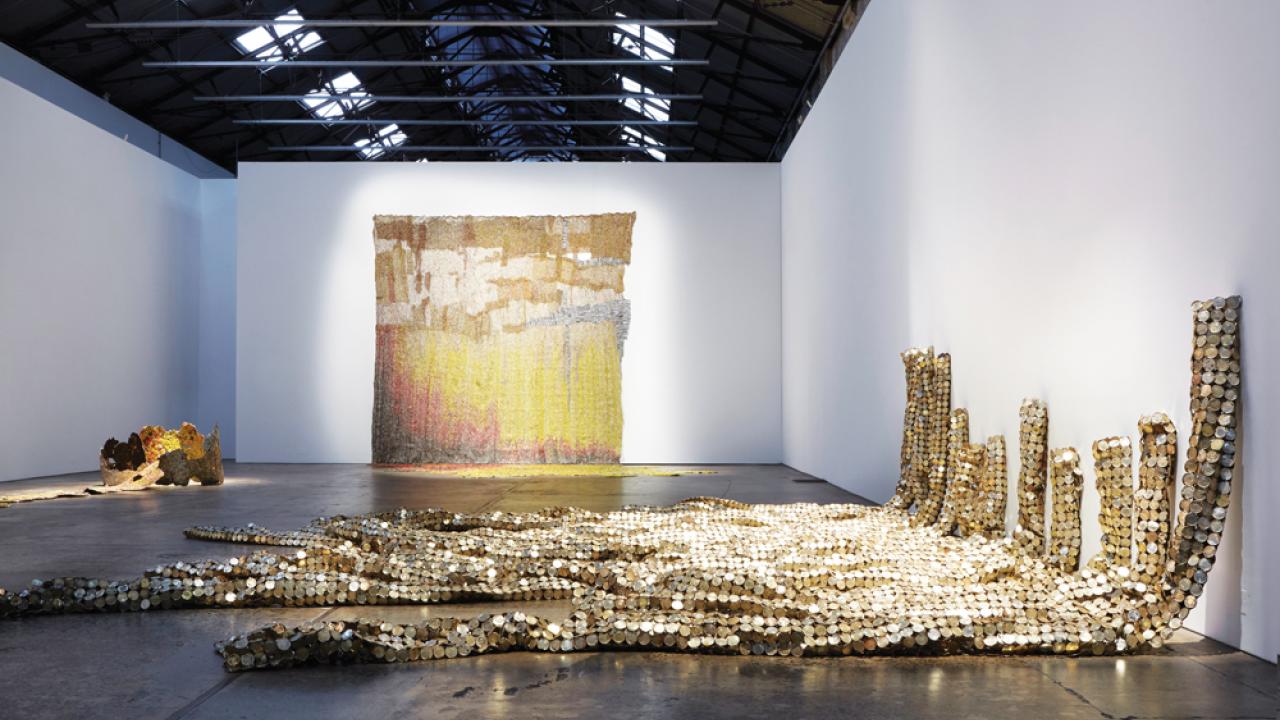 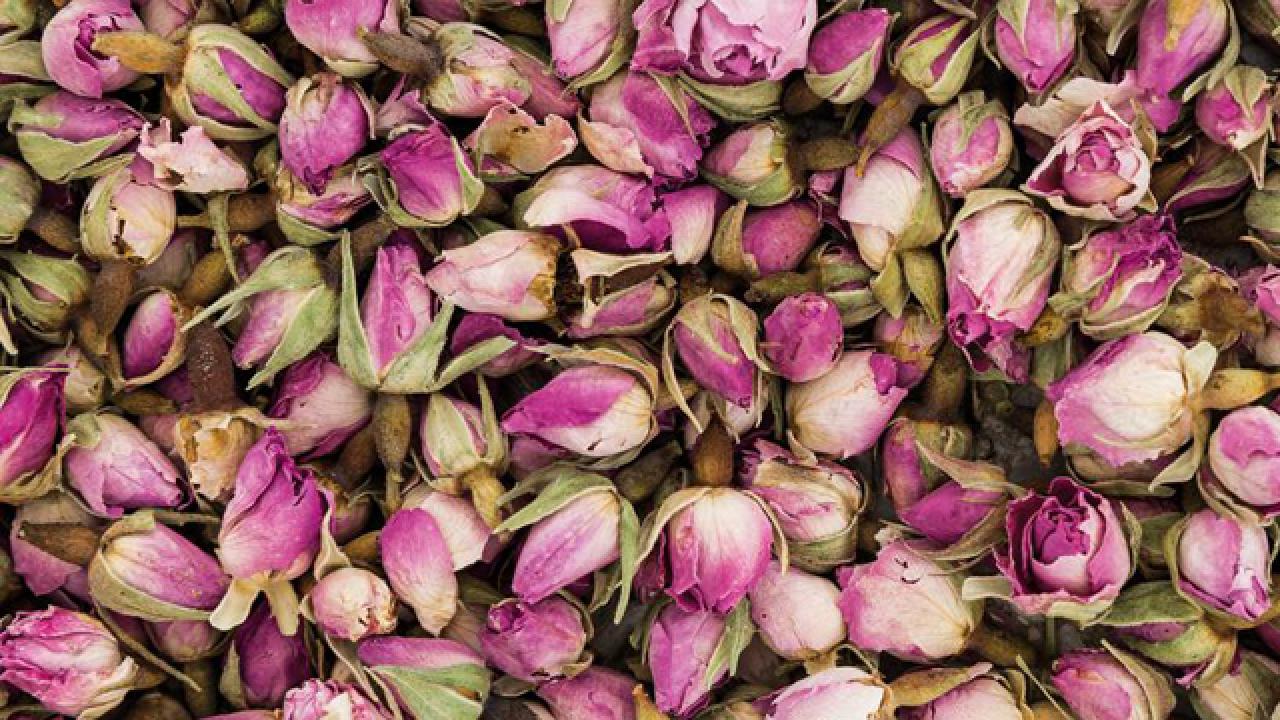