Days before the troops rolled into Iraq in March 2003 American military theorists were saying that the Second Gulf War had come ‘five years too early’. The next war, they claimed, would be fought by men sitting at computer terminals in the Pentagon, who would return home to their wives and families for dinner every evening. This statement raised few eyebrows at the time. For generations brought up on a diet of crackpots like Goldfinger and Dr No, the notion that one’s enemies might be wiped out with a quick tap on the keyboard was merely the confirmation of a Boy’s Own fantasy. This, we are repeatedly being told, is the age of high-tech war, so get used to it. And we have. We watch the shoot-from-the-hip satellite reports broadcast by journalists embedded in the heat of the conflict and flick through the papers to look at the latest photographs sent digitally from behind enemy lines.

In all this military mayhem artists have been conspicuous by their absence. This begs a question: as war and the media machinery that surrounds it become more and more sophisticated, is the role of the ‘war artist’ now redundant? Art, it is true, cannot convey the horrors of conflict with the immediacy of ‘straight’ films or photography. The hunched troops painted by Paul Nash during World War I clambering over the top of trenches, slow and resolute in their trudge to death, can’t compete with a Robert Capa snapshot of a soldier caught at the very moment he is hit by an enemy bullet. Likewise, the shaky amateur footage of 11 September 2001 and the speckled images of missiles exploding over Kabul and Baghdad have a directness artists cannot reproduce.

But perhaps artists’ inability to portray modern warfare is the product of a more general, image-induced desensitization to conflict. Much has been made of the 24-hour press coverage from Iraq, the rolling news bulletins that offer little action or few cold hard facts to keep the viewers glued to their television sets. In true Warholian style these blurry green night shots of journalists manfully reporting under fire have demystified the war, and seem as pedestrian as the grainy screenprints Andy Warhol mass-produced to demystify fame and death.

This irony was not lost on Langlands and Bell, who travelled to Afghanistan late last year as official (post)war artists for the Imperial War Museum in London. Their decision to re-create the former home of Al Qaeda’s Numero Uno near the town of Daruntah for the folks back home resulted in a digital film, The House of Osama Bin Laden (2002), that operates like a computer game. Using a joystick, viewers navigate their way through whitewashed rooms, store cupboards and bunkers housing the barest of necessities. They’re even able to gaze out of the windows across the bay to where Bin Laden kept a watchful eye on his vulnerable hosts. The installation is both a ghostly reminder of the invisible man, who remains a forbidding presence in the West’s collective consciousness, and an allusion to our need for some kind of virtual interaction to keep pace with our diminished attention spans. Accompanying the piece is a series of slides depicting the signs that charities engaged in the country’s reconstruction put up in the street to advertise their presence. Currently there are 120 international NGOs and 160 local Afghan NGOs based in Kabul, an endless stream of agencies enhancing their profile and getting in on the act.

At about the same time that Langlands and Bell were tramping in Bin Laden’s footsteps, the French artist Marine Hugonnier and her camera crew were travelling to the Panjsher Valley in north-east Afghanistan to shoot the three-part film and photographic project Ariana (2002) for another UK agency, the Arts Council. The valley is a symbol of resistance, remaining immune to the various ideologies that have invaded the country thanks to the fortress-like protection of the Hindu Kush mountain range. Hugonnier’s footage of this enclosed world contrasts sharply with the ruins and traffic of Kabul (another of her subjects), a city that bears the battle-scars of both communism and fundamentalism on its buildings, and is now accustoming itself to a new ideology: democracy. Choosing a high vantage point, she decides to take a panorama of the city but then stops, realizing that the seamless action of her camera will only homogenize the subject, making it no different from the beauty spots we film as tourists.

As far as I am aware, no artists were ‘embedded’ with the troops in Iraq, although the Imperial War Museum is planning to send one in to record the aftermath. Was the decision not to travel with the coalition army an indication that artists feel they have no place in contemporary depictions of war, or was it an astute reflection of a society whose preference would be not to engage at all? On 15 February this year somewhere between one and two million people travelled to London to protest against what they saw as an unjust and inhuman war on Iraq. It was the biggest demonstration ever recorded in this country, yet it went unheeded. Perhaps artists are simply representing the alienation people feel in a world where their voices are not heard and their actions ignored.

When the war on Iraq began, concerned callers to ITV’s This Morning were advised by kindly presenter Fern Britton to switch off the telly and make a cup of tea if they found the footage too upsetting. In our trigger-happy society, alienating ourselves from world events is as easy as switching channels. Perhaps artists’ inability to reflect modern war is simply a reflection of our incapacity to engage with it at all. 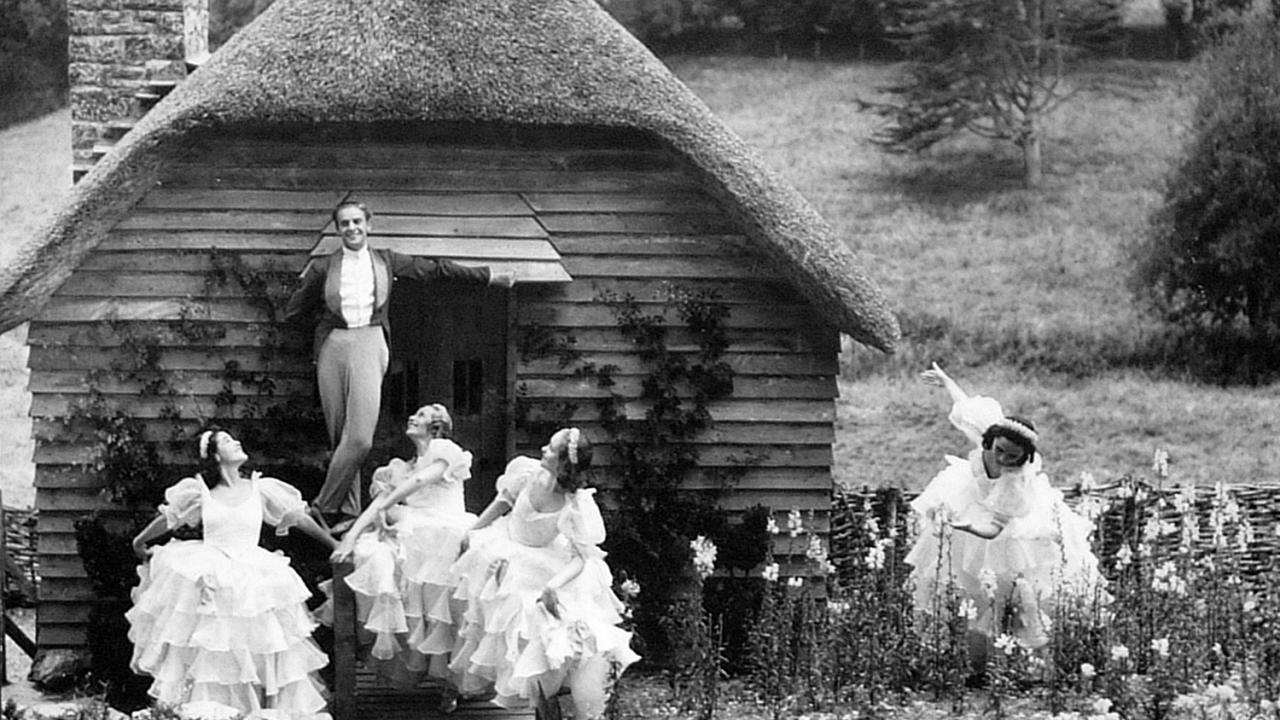 Opinion
The Avant Gardens of the English Countryside