The Tate is criticised for asking staff to contribute to a boat for Nicholas Serota; The Met may charge out-of-towners for entry

The Tate has been criticised after it asked members of staff, many of whom are not paid the London living wage, to contribute towards a boat for their departing director, Nicholas Serota, just one week after the staff canteen discount was taken away. A notice which went up in the staff rooms of both Tate Modern and Tate Britain on Wednesday asked employees – including security, cleaners, and those who maintain the galleries and work in the cafe and gift shop – to ‘put money towards a sailing boat’ as a ‘surprise gift’ for Serota. The notice said management had thought ‘long and hard’ about an appropriate gift for the director, who is leaving in May after 28 years. ‘Nick loves sailing and this would be a lasting and very special reminder of the high regard which I know so many of us have for Nick and his contribution to Tate,’ the plea for donations added.

Lauren Cornell has been named director of the graduate programme at the Center for Curatorial Studies at Bard College and chief curator of the Hessel Museum of Art at the school in upstate New York. Her new purview at CCS Bard includes curriculum and faculty development, directing research initiatives, and overseeing artist- and curator-in-residence programmes. At the New Museum, Cornell worked most recently as curator and associate director of technology initiatives. From 2005 to 2012, she served as executive director of the museum’s net-art enterprise Rhizome. In 2015, she co-curated (with the artist Ryan Trecartin) the New Museum triennial, titled ‘Surround Audience,’ and she also co-edited Mass Effect: Art and the Internet in the Twenty-First Century, a book published by the New Museum and MIT Press.

A petition has been started against Berlin’s prospective Museum of the 20th Century (M20) due to its controversial design. (German) The petition, created by the new organization #forumskultur: kulturforum calls for a public discussion over the future and design of the museum (by Herzog & de Meuron). Addressed to minister of culture Monika Grütters, the Foundation of Prussian Cultural Heritage, and Senate building director Regula Lüscher, the petition was spearheaded by Kristin Feireiss, cofounder of the architectural forum Aedes, and it currently has more than five hundred signatories including architects, city planners, artists, and publicists. #forumskultur: kulturforum criticizes the financing for the new building, claiming that the current budget of €200 million is unrealistic. The group is demanding a more transparent financial plan, for images and the specs of the new design to be made available, and for a public discussion to be held before construction commences.

French venture capitalist Jean Pigozzi, renowned for his collection of contemporary African art—some of which is shown in ‘Art, Africa: the New Atelier’ at the Fondation Louis Vuitton in Paris, which opened April 26 – is planning on building a foundation and exhibition space for these works. ‘It would be sad if 30 years of work disappeared, and the 10,000-strong collection was dispersed, if I were to fall under a taxi one day in London. It is still incredible that neither the Museum of Modern Art, nor Beaubourg [the Centre Pompidou in Paris], nor the Metropolitan Museum of Art have a department of contemporary African art. In five years’ time, I want to create an [operational] space in Europe,” he said in an interview for the magazine Le Quotidien de l’Art.

New York’s Metropolitan Museum of Art is discussing whether to charge admission to people visiting from outside of the state. Ben Sarle, a spokesman for Mayor de Blasio, confirmed that the leaders of the institution were weighing the option. He said, ‘We are still waiting to see the proposed plan between the Met and our department of cultural affairs. The Met is one of our most beloved, historic New York cultural institutions, and we are ready to work with them to make sure they have the resources they need to thrive.’ The museum currently has suggested admission prices – USD$25 for adults, $17 for senior citizens, and $12 for students (children are free) – but many visitors don't pay. At the end of the 2016 fiscal year, the museum found that only 13 percent of its overall revenue, about $39 million, was raised through ticket sales. The plans follow the resignation of director Thomas P. Campbell’s resignation in February and a recent wave of layoffs to prevent a ballooning multimillion deficit from growing.

Korean sculptor Do Ho Suh has been named the 2017 winner of the USD$275,000 Ho-Am Prize for the arts. Established in 1990 by Kun-Hee Lee, the chairman of Samsung, the annual prize honours Koreans who have made significant contributions to the fields of science, engineering, medicine, community service, and the arts. Born in Seoul in 1962, Suh earned his bachelors and masters degrees in oriental painting from Seoul National University before relocating to the United States, where he continued his studies at the Rhode Island School of Design and Yale University. The artist recently had shows at Victoria Miro in London and Lehmann Maupin in Hong Kong. 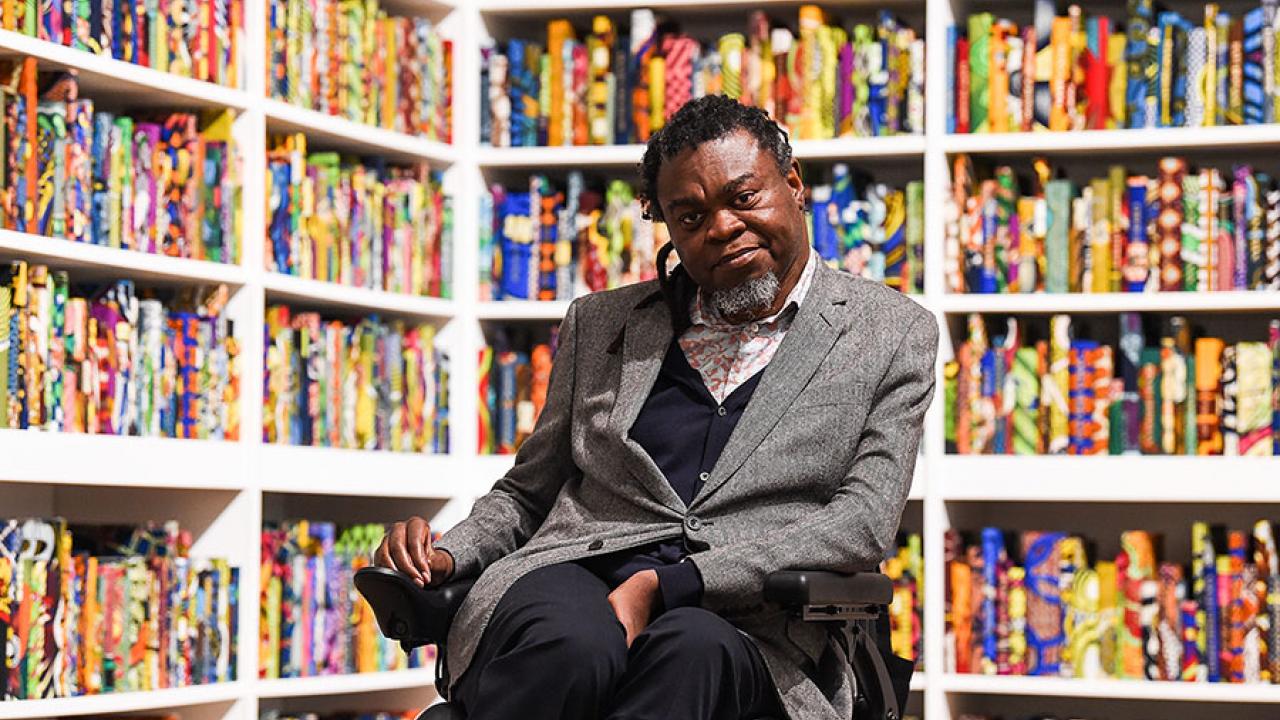