The Tate has recorded 8.4 million visitors to its four galleries over 2016-2017, more than any previous year. The Secretary of State for Culture, Media and Sport, Karen Bradley MP, visited Tate Britain to meet Tate director Maria Balshaw and offer her congratulations. 'I'm delighted that Tate has had such a great year and that we are reaching such a wide audience', Balshaw said in a statement: 'In my first few weeks at Tate, I've already seen how passionately our visitors feel about these galleries and how inspiring it is to spend time here.’

Maureen Paley has announced the opening of new space Morena di Luna (after Wolfgang Tillmans' nickname for Paley) in Hove, on the south coast of England. Morena di Luna will open with an inaugural exhibition by Brazilian artist Paulo Nimer Pjota who deploys sheets of found metal and un-stretched canvas, drawing on his earlier life as a graffiti artist, which runs until 15 October. The space is open weekends only, from 12 to 6pm.

Philosopher and art critic Franco 'Bifo' Berardi has announced his resignation from the board of the progressive pan-European coalition Democracy in Europe Movement 2025. DiEM25 was founded by former Greek finance minister Yanis Varoufakis. In a sharply worded open letter, Berardi argues that the possibility of reestablishing democracy in Europe no longer exists: 'I am no longer a European given Europe's daily crimes'. You can read the letter in full, along with Varoufakis' refusal to accept the resignation, over on openDemocracy.

Belgian design critic Jan Boelen has been announced as the curator of next year's Istanbul Design Biennial, which runs its fourth installment from 22 September to 4 November 2018. Boelen is the founder and artistic director of Z33 House for Contemporary Art in Belgium which rediscovers everyday objects in novel ways, artistic director of Atelier LUMA, the ‘experimental laboratory for design' in France, as well as head of the Social Design masters programme at Design Academy Eindhoven. Boelen curated the 24th Biennial of Design in Ljubljana, Slovenia, in 2014.

The painter and textile artist Pierrette Bloch has died in Paris. Bloch was born into a family of Swiss watchmakers in 1928. Her work is regarded as anticipating the French art movement Supports/Surfaces. From spiralling wax text drawings to woven threads of horse hair, Bloch’s monochromatic approach paid careful attention to time, line and material – ‘but, unlike the automated mechanism of a clock, Bloch employs precision in the service of the irregular’, writes Tom Jeffreys in a frieze review of her Galerie Karsten Greve, Paris exhibition earlier this year.

Head of Arts Council England Nicholas Serota and V&A director Tristram Hunt have called for freedom of movement for artists to be protected in post-Brexit Britain. At a recent conference in London for the Creative Industries Federation, Hunt committed the V&A to an international focus, and Serota unveiled an Arts Council England programme for artists to work abroad: the Creative Practitioners Fund. Serota warned of the risk of the UK becoming ‘irrelevant to a changing world’, and Hunt also echoed his concerns about the impact of Brexit. The Guardian has the story.

Okey Dokey, a German gallery cooperative programme, will launch in September. The gallery share project, organized by Ginerva Gambino, Jan Kaps and Max Mayer, is similar to Condo, in which galleries in London and New York have offered up their spaces to other international galleries. Okey Dokey will run from 8 to 30 September, with 17 galleries hosted across nine spaces in Cologne and Düsseldorf. You can see the full list of participating galleries here. 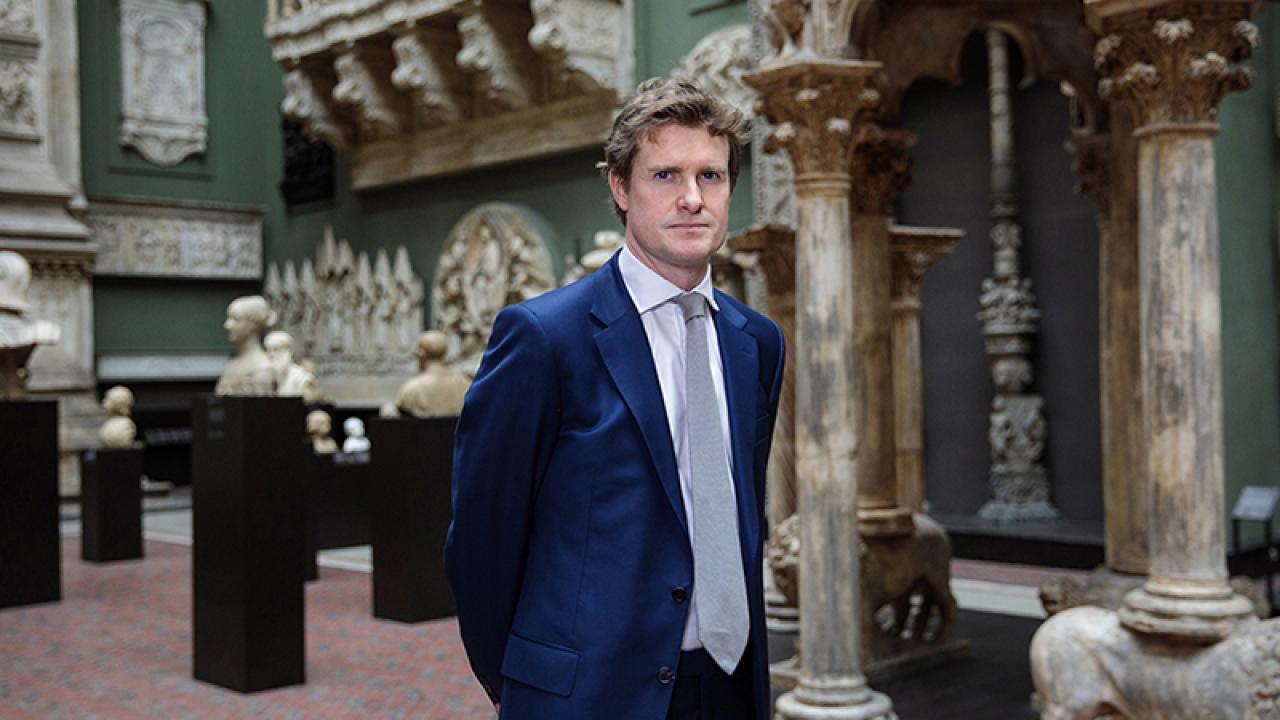