The former V&A director Martin Roth has died in Berlin at the age of 62. From 2011 to 2016, Roth oversaw major initiatives at the museum, including a Venice Biennale presence, the launch of the V&A research unit, exhibitions ranging from 'Disobedient Objects' to 'Alexander McQueen: Savage Beauty’ and record visitor numbers. The V&A won Museum of the Year 2016 just prior to Roth’s departure. A staunch remain campaigner during the EU referendum, the German was the V&A’s first foreign-born director. Previously, Roth was director general at the Dresden state art collections. Roth’s successor at the V&A, the former MP Tristram Hunt, tweeted the museum’s condolences, noting Roth’s ‘prodigious internationalism and contemporary ambition’.

The Globe and Mail reports on the extent of debts owed by the Montreal Biennale: CAD$200,000 to those involved in its 2016 edition (mostly artists and installers). The 2016 biennale closed this January – board chair Cédric Bisson told the paper that everyone would be paid, but could not specify a date. The 2018 edition has been cancelled.

The National Gallery in London has learnt that the one objector to its submitted extension plans is its very own neighbour, the National Portrait Gallery. The latter claims the former's proposal to convert two lightwells into offices and a cafe for staff will obstruct the view from its Portrait Restaurant which: ‘stretches from Nelson’s Column in Trafalgar Square down Whitehall to the Houses of Parliament, Big Ben and the London Eye.’ In a statement the National Portrait Gallery said: ‘We have not received a briefing on the scheme from the National Gallery, but would welcome the opportunity to work collaboratively with them to address our concerns.’

An open letter signed by nearly 100 members of the National Academy of Artists in the US has defended painter Dana Schutz after protests over her show at ICA Boston. Signatories include Kara Walker and Marina Abramović. The recent protests by local artists and activists stem from this year’s Whitney Biennial and Schutz's painting Open Casket (2016) based on a photograph of Emmett Till, which triggered debate around ownership and representations of pain, cultural appropriation, and the responsibility of cultural institutions. Schutz’s Boston show, while nevertheless a ten-year survey, does not (and never planned to) include Open Casket. The letter from the National Academy artists asserts: ‘It is of the utmost important to us that artists not perpetrate upon each other the same kind of intolerance and tyranny that we criticize in others’. You can read it in full here.

The curator of ‘Jimmie Durham: At the Center of the World’, Anne Ellegood, has addressed criticisms of the show and the long-burning debate over the artist’s Cherokee heritage. (The exhibition opened at the Walker Art Center, Minneapolis in June after its inital run at the Hammer Museum, LA from January to May, where Ellegood is senior curator.) While Durham has previously claimed to be of Cherokee descent, at other times he has resisting such definitions – he has not registered as a member of a tribe or revealed details of his family history. ‘Our intention was never to position him exclusively as a Native artist’, Ellegood states, ‘since Durham has long been opposed to such categories for artists.’ You can read it over here.

Artists Jesse Wine and Haffendi Anuar have been announced as the winners of the inaugural Powerhouse Commission – a public sculpture prize organized by London’s Battersea Power Station and CASS Sculpture Foundation with the winning proposals installed at Battersea Power Station’s Circus West Village this September. Wine’s piece will reflect on the Power Station’s local sculptural history (including reappopriating the style of Henry Moore), while Anuar plans a series of pilotis – architectural columns raising buildings above ground. 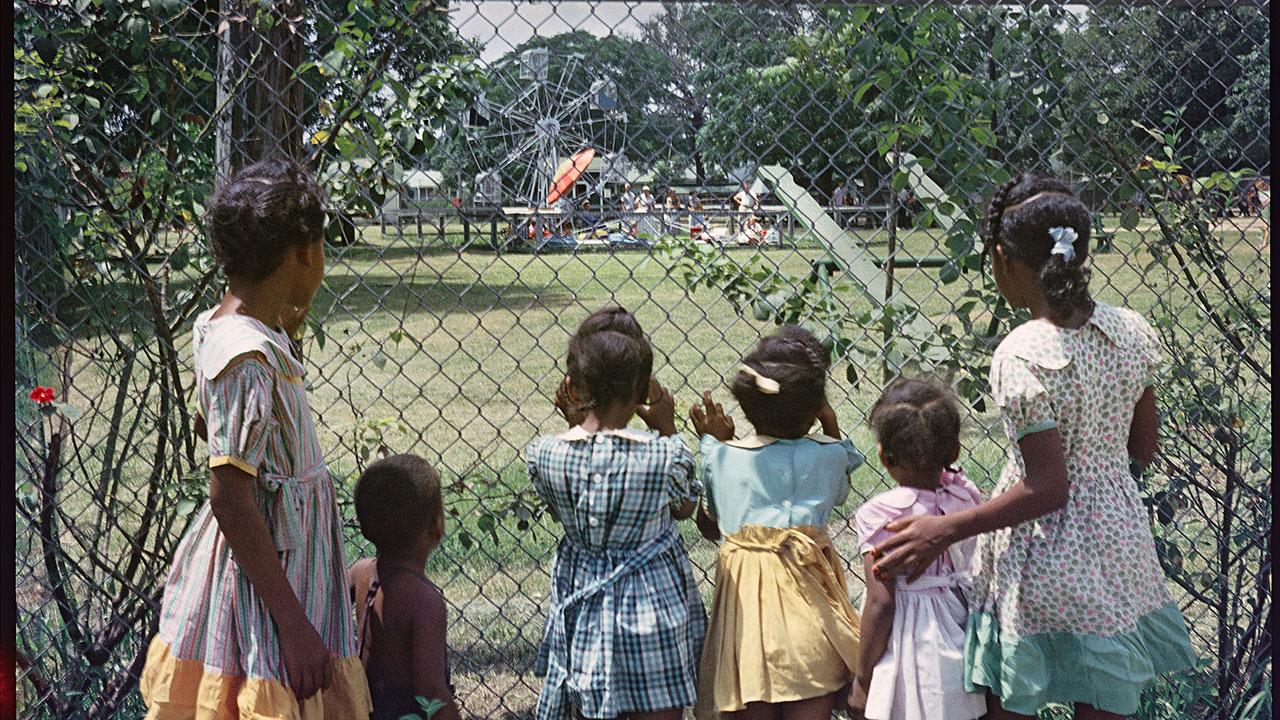