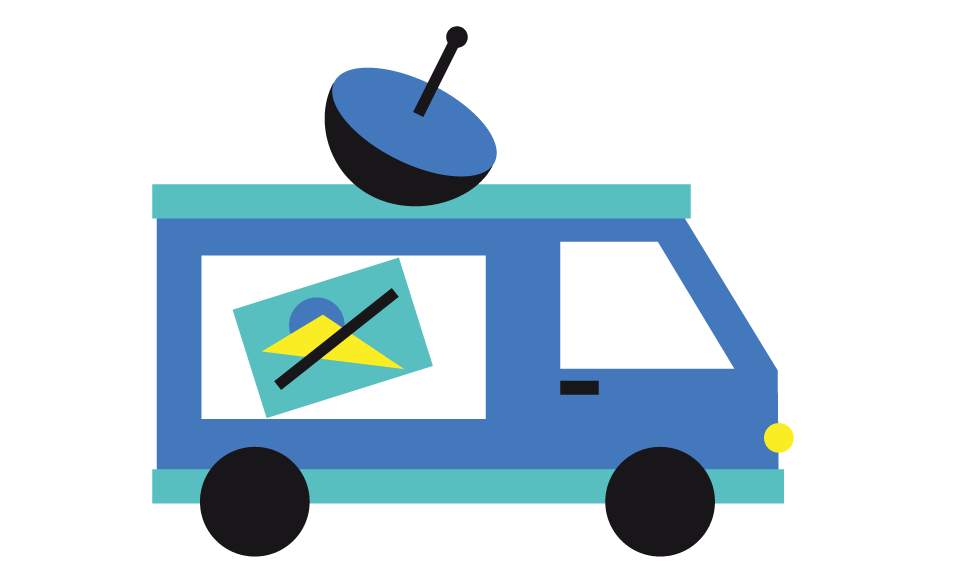 • Broadcaster and naturalist Sir David Attenborough has warned the UK government not to play ‘fast and loose’ with the BBC. Culture secretary John Whittingdale recently had to deny that the government was seeking to influence the BBC’s programming schedule. The government is expected to publish its white paper on the future of the corporation in the coming days.

• Christopher Bedford will be the new director of the Baltimore Museum of Art, starting in August. He replaces the retiring Doreen Bolger who has been the director since 1998. Bedford is currently director of the Rose Art Museum at Brandeis University and was formerly chief curator and curator of exhibitions at the Wexner Center for the Arts at Ohio State University.

• Ten artists included in the current Guggenheim show, ‘But a Storm is Blowing from Paradise: Contemporary Art of the Middle East and North Africa’, have signed a statement urging the museum to reconsider its decision to end negotiations with the Gulf Labor Coalition of artists concerning labour practices in the construction of Guggenheim Abu Dhabi. In a letter to the artists in the show, director of the Guggenheim Richard Armstrong said: ‘More work remains to be done, and we are committed to continuing our advocacy. After six years of engagement with Gulf Labor at the highest levels of our organization, however, we have determined that direct meetings are no longer productive.’