Perhaps a bruised peach is too pointed a metaphor, too on-the-nose, but there it was nonetheless: a bruised peach, sitting on the dashboard of his car. All afternoon it had sat there, slowly degrading, filling the space with a fragrant aroma. The most reflective of the senses, smell worked to transport him, faster than the car did, and to places it couldn’t go; to the courtyard of the city museum, to sips of illicit peach schnapps behind the sports centre as a 13 year old, to the cheap scents worn by various women in his life over the years. He stayed under its spell as it turned from blossom to rot. These memories occupied him as drove along the coastline from the airport, built along the low, marshy land just outside the city that was drained and channelled and now also hosts the industrial estates that still make the area so wealthy. Had he left the peach on the dashboard, when he parked in the enormous lot  by the airport? In any case, there were a hundred rows of cars going north and a hundred rows of cars going east, and somewhere in the middle was his car, recently valeted, and a peach, possibly, degrading upon the dash.

The day before, after collecting his car from the valet cleaners, he had parked in the marshes. Cut down beside the canal, a long, sandy track, provided access for rangers and occasional pleasure-seekers. Later, he had spent a few hours touring the city, enacting a leisurely demeanor. He had driven along the long boulevard that cut diagonally across the city like a scalpel, and pulled up to the hotel where he was to pick up the young man. Throwing his jacket in the back of the car, the young man climbed into the passenger seat.   The flesh of his leg and his polyester shorts slid frictionlessly across the leather of the car seat. He wiped his mouth; cleaning chemicals left a residue of that new car smell across his top lip. Each further bead of sweat carried the smell towards his tongue.

Two days before he had been in the same hotel, availing himself of the leisure facilities. He had been using free weights when the door opened from the changing rooms. It was the first time he’d seen the young man in the flesh, as it were. He used a hotel towel to dry the last of the water from the swimming pool from deep in his brown hair, before climbing onto the elliptical trainer.   His body began to power up the machine, pulling its arms into motion, generating energy. Above their heads the air conditioning unit circulated cooled, recycled air around the gymnasium, carrying on it the unmistakable nose of chlorination. Between the churning gym machines, he watched the legs and buttocks of the young man, the wheels of stationary bikes turning amongst the rubber and steel. Chlorine settled over them both, filling their lungs.

Reality was enforced between the two lanes of traffic; nonetheless the cars weaved in between them, and his vehicle was no exception, purring along the newly laid tarmac. As his fingers gripped the rubber and false chromium of the gearstick, it was as if his toes pulsed all the power of the machine, pulling his energy directly from the toned calves that slid from the seat. They passed the turnoff they had taken the night before, down the service road into the nature reserve. (There he had shut off the engine. The younger man’s hair still smelled strongly of chlorine, the peach still sat upon the dashboard, the sound of crickets broke through the closed windows of the car. The young man had shivered against the breeze of the air conditioning as he removed his trousers, and the author turned it down. He shivered again at the touch of the tongue between his legs and buttocks, but this time he simply gripped the young man’s calves and exhaled into the dark skin and pushed himself further. His arms and legs twisted within the back seat, his knees impressing against the clean carpet in the footwell. No matter how clean, his smell was unmistakable, and he pushed his nose deeper to get more of it).

Eventually, they slowed at a petrol station, the last petrol station before the airport. The author thought about the night before, the peach and the valeted car smell, as he pumped fuel into his tank. The smell of petrol filled the forecourt, and he looked at the young man as he walked back from the payment kiosk, flipping his keys in his hand. Their suitcases, which were found later, were already packed.

Huw Lemmey is a novelist, artist and critic. He is the author of Unknown Language (Ignota Books, 2020), Red Tory: My Corbyn Chemsex Hell (Montez Press, 2019) and Chubz: The Demonization of My Working Arse (Montez Press, 2014). He writes the weekly essay series ‘Utopian Drivel’ and is the co-host of the podcast Bad Gays. He lives in Barcelona, Spain. 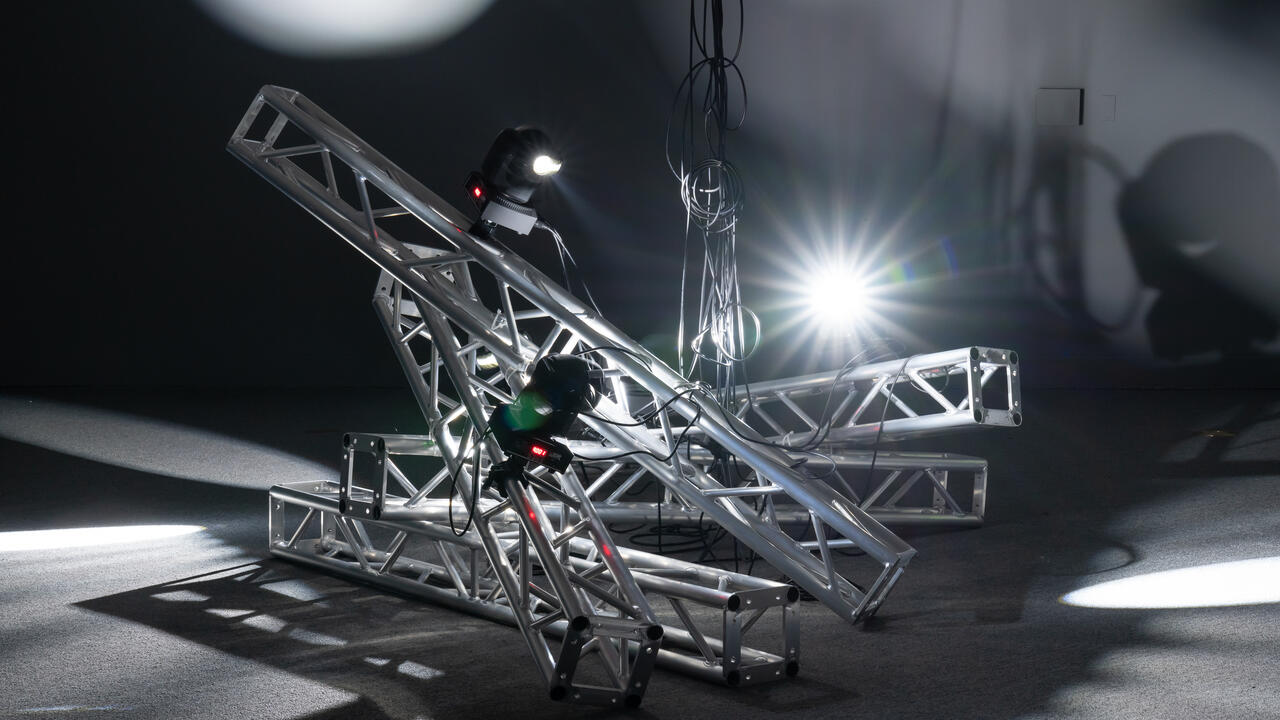 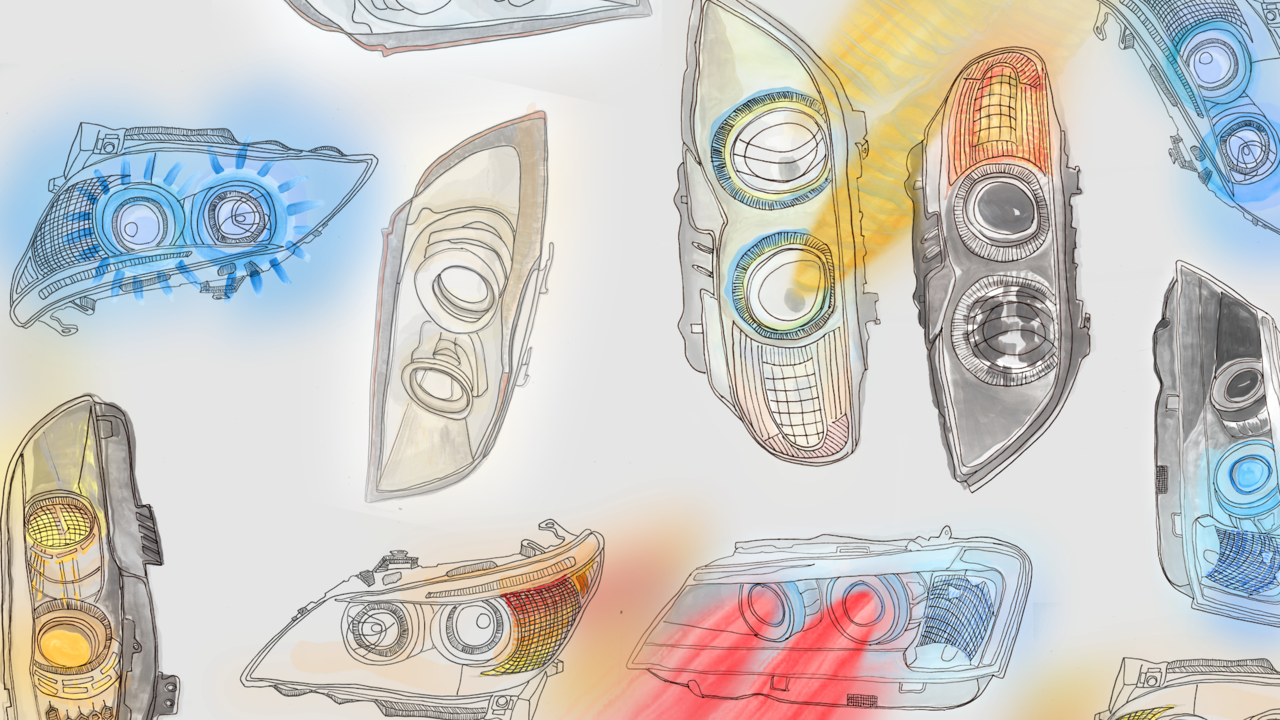 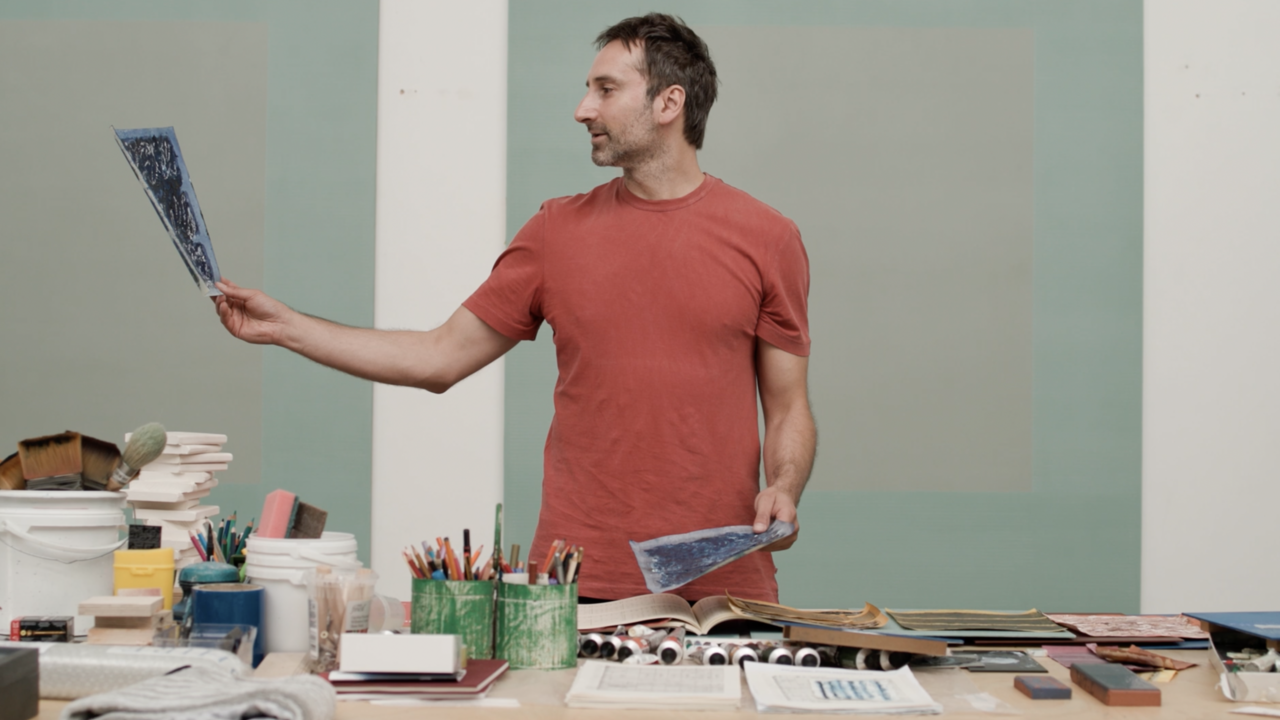 Collaborations , Videos
Idris Khan Wants You to Fall into the Frame