Casting a watchful eye over the crowds in London’s Trafalgar Square is Iraqi-American artist Michael Rakowitz’s The Invisible Enemy Should Not Exist (2018), a reconstruction of an ancient Mesopotamian Lamassu – or winged, human-headed bull – which was destroyed by ISIS in 2015. Step closer and you will see that Rakowitz’s Assyrian deity – which will be perched atop the Fourth Plinth until 2020 as part of the Mayor of London’s programme – is a glittering mosaic of used cans of Iraqi date syrup.

What, you might wonder, did Rakowitz do with the sweet, viscous contents of the 10,500 cans it took to construct his Lamassu? A new cookery book, titled A House with a Date Palm Will Never Starve (2019), after an old Mesopotamian proverb, collates more than 100 recipes for cooking with date syrup – provided both by Rakowitz himself and 41 professional chefs – which suggest a myrid ways to use this rich natural sweetener.

Dates have been central to Rakowitz’s artistic practice since his 2004 project Return, in which he reopened his grandfather’s import-export company to bring Iraqi date syrup to New Yorkers. The aim, at least partially, was to highlight the conspicuous lack of Iraqi products in US stores due to exorbitant import charges and sanctions during the Gulf and Iraq wars.

Date palms are an elementary part of Middle Eastern culture; the fruit has been a staple food for thousands of years and is a symbol of prosperity and triumph in Christian and Jewish culture. The Qur’an also mentions them in relation to childbirth, a ritual Rakowitz illustrates in the introduction to his book: ‘In Iraq, it is traditional for parents to place a date in the mouth of their newborn baby, so its first taste of life is sweet: a harbinger of good things to come.’

Rakowitz describes the cookery book as: ‘Extend[ing] the space of the Lamassu beyond the Fourth Plinth into your cupboards and bellies. It is a way to taste the sculpture.’ But there’s more to the project than elongating the lifespan of his artwork. At the peak of the country’s date-syrup production, there were 30 million palms in Iraq; today, after decades of war, only three million remain. Rakowitz hopes that his book will inspire a Western appetite for date syrup and, in so doing, create business for struggling plantations in Iraq. 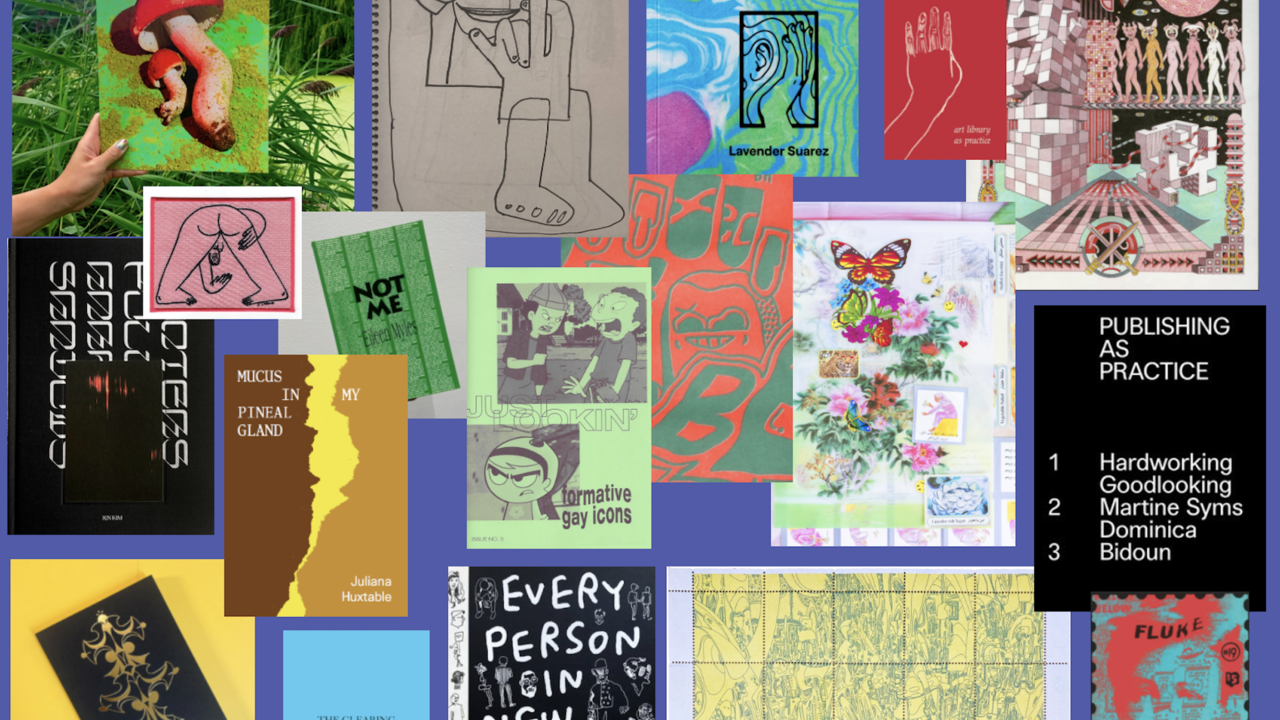