Can Chris Korda Save the Planet? 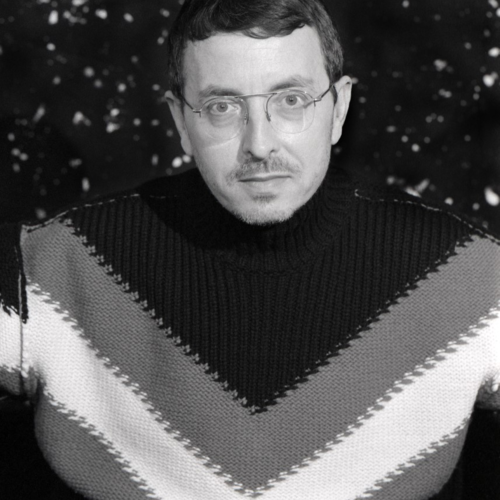 The recent catalogue of overwhelmingly tragic news – from the war in Ukraine, which highlights our dependency on fossil fuel, to the US Supreme Court rulings that have stripped the American Environment Agency of its right to regulate Co2 emissions and opened the door to abortion bans across the US through the overturning of Roe v. Wade – has sadly created the perfect background for Chris Korda’s current retrospective.

The show, curated by the Paris-based artist-run space Goswell Road, opens with Korda’s Population Counter (2019), which hangs above the gallery’s main entrance documenting the continuous expansion of the world population to remind us of our responsibility in terms of overpopulation. Directly after, on the floor, a large sticker depicts planet Earth: black oceans, as if filled with oil, and continents covered with generic human figures. I feel compelled to walk over it, as if to crush those billions of humans. A mannequin attracts my gaze, clad in the Sperm Dress Korda wore during a 1997 appearance on The Jerry Springer Show (1991–2018), in an episode titled ‘I Want to Join a Suicide Cult’. She stands beside a black on white sign urging us to ‘TURN OFF THE TV & THINK FOR YOURSELF’. It may not be very subtle, but it’s efficient. This panorama offers a punctum: at the back of the gallery, the only black on yellow sign reads: ‘DRINK YOUR HOLY WATER’. So I am warned: activist didactics will be tempered (or spiced up) by humour, blasphemy and provocation. A few other artefacts exemplify Korda’s bad taste, such as Brigitte (1996), a crucified sex doll aborting a baby doll, or the music video I Like to Watch (2001), mixing images of the 9/11 terrorist attacks, ejaculation scenes from porn movies and footage of goals in football games.

In 1992, Korda created the anti-natalist activist group Church of Euthanasia (CoE), which has one commandment, ‘thou shalt not procreate’, and four pillars, ‘suicide, abortion, cannibalism and sodomy’. The videos of CoE’s actions, presented in a screening room, help me understand its involvement in political struggles: demonstrating against anti-abortion groups, or protesting the hypocrisy of Earth Day, in a way that parodies the language used by US right-wing groups and entertainment companies.

Korda’s primary aim is to raise awareness about the environmental crisis and the need for radical solutions. Her secondary aim, which suggests she is a modernist, in the manner of Clement Greenberg and Theodor Adorno, is to revitalize human creativity through collaboration with machines. She explores this project as a software developer, creating programs designed to generate forms and music exceeding human capacities. The exhibition’s second part presents those works. Colourful videos, Plasmagon (2009) and Al Fawaz (2003), appear at the back of the main gallery – alongside the black and white, macabre or angry messages of CoE’s banners – infiltrating the show with peaceful flows of relaxing music. Born out of a collaboration between the artist and technology, these works exemplify Korda’s aspiration to transcendence and her vision of a superior unity between animals and machines, humankind and nature, men and women, expressed in the show’s title: ‘The (Wo)Man of the Future’.

In 2019, the skate brand Supreme appropriated CoE’s slogans and visuals on a t-shirt without permission or paying for copyright. This cynical hijacking was proof that, 30 years after she started spreading it, Korda’s message had developed mass appeal. The show’s demonstration-turned-window-display aesthetic can be interpreted as a comment on our current moment, in which politics and art have become part of the global spectacle. Still, CoE’s canonical slogan ‘SAVE THE PLANET, KILL YOURSELF’ invites me to confront the catastrophe I’m living in and ponder what I am willing personally to sacrifice to avert the impending disaster.

Chris Korda’s ‘The (Wo)Man of the Future’  is on view at Le Confort Modern, Poitiers, France, until 28 August.

Vincent Simon is an independent writer, editor and curator based in Paris, France. He also is the director of the artist books and fanzines fair Paris Ass Book Fair. Image: © Unglee, 2022 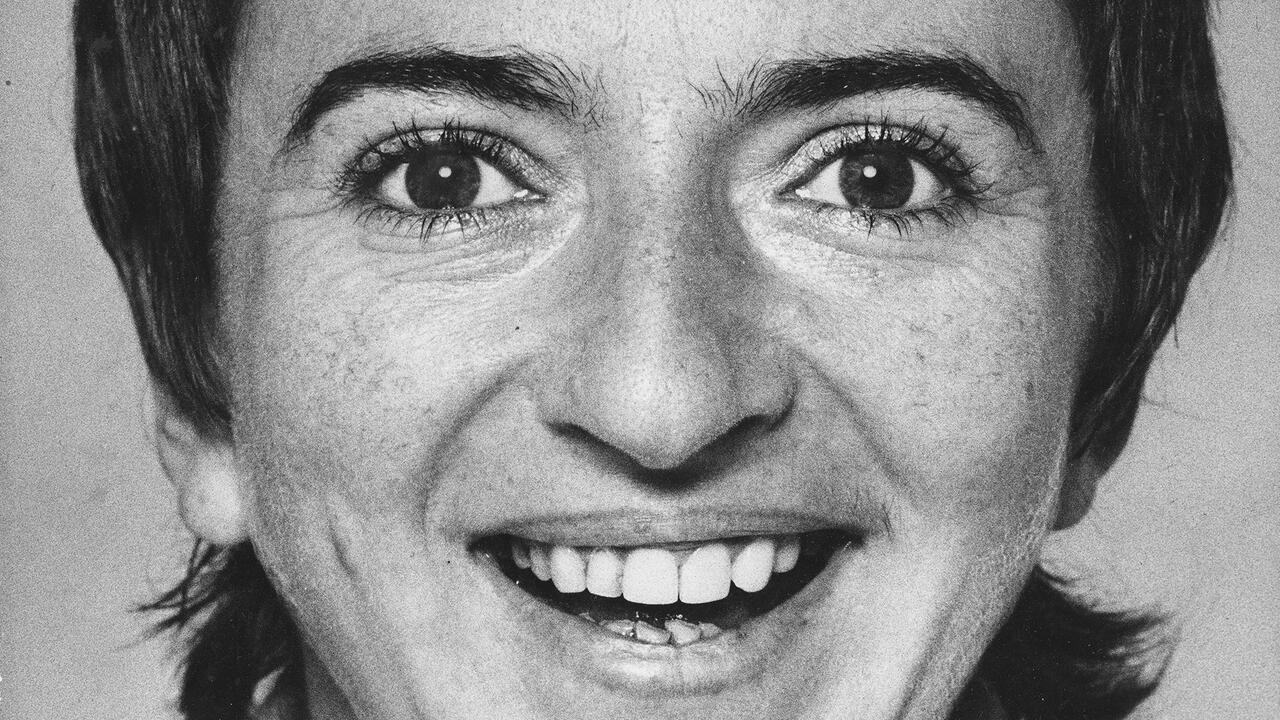