Could a Dating Show for ‘Art Boys’ Be Coming to Our Screens?

Media company NBC Universal are looking for single bachelor artists to take part in what could be a new reality television show. A post, written on the Los Angeles Art Opportunities Facebook page said: ‘NBC Universal is searching for single Bachelors Artist between the ages of 35 and 45, above 5’7” and any race.’ (sic). The post goes on to ask for a ‘full body pic’ and a description of ‘what you’re looking for in a woman.’ The post has prompted some to speculate that NBC is considering launching a dating show for ‘art boys’. A representative from NBC told Artnet: ‘I am not able to share any additional information about the show, other than the casting information provided.’

The British Council has issued a statement condemning Iran’s continued imprisonment of a curator. Earlier this week, Aras Amiri, an employee of the British Council, lost an appeal against her ten-year conviction on charges of espionage. Amiri was detained in Iran in March 2018 while she was visiting her grandmother and is being held in Evin prison, Tehran. In a statement, the British Council said: ‘Further to reports, we would like to express our deep disappointment and dismay that our colleague Aras Amiri has had her appeal against her ten-year sentence rejected by the Iranian authorities. We remain extremely concerned for Aras’s safety and wellbeing and continue to refute the accusation levied against her.’

A gallery showing only artworks by women artists is scheduled to open in Melbourne, Australia next week. On 29 August, Finkelstein Gallery will open with an exhibition of works by ten women, eight of whom are Australian. The gallery will be the country’s first to show only women artists. Speaking to The Guardian, founder and former art consultant Lisa Fehily said: ‘Having worked with artists for many years – artists, collectors, and institutions – I’ve been witness to female artists being often overlooked, not put forward for important exhibitions, institutions predominantly considering male artists for collections.’

Udo Kittelmann has announced his resignation from his role as director at a number of major Berlin museums. Kittelmann, who has headed up the Prussian Cultural Heritage Foundation for over a decade, will step down when his contract comes to an end in October 2020. His role as director included the management of a range of art museums including the Alte Nationalgalerie, Neue Nationalgalerie, Hamburger Bahnhof, Museum für Gegenwart, Berggruen Museum, Sammlung Scharf-Gerstenberg, and Friedrichswerdersche Kirche. 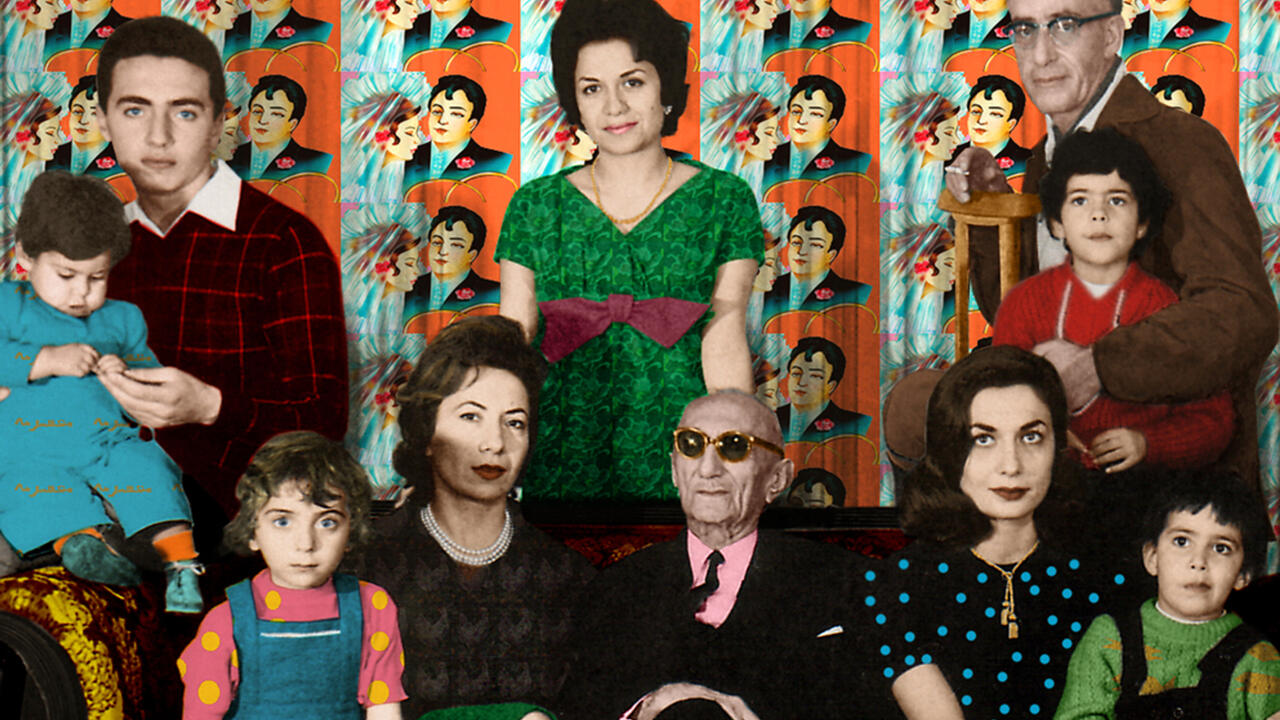