When 'ctrl [space]: the Rhetoric of Surveillance from Bentham to Big Brother', curated by Thomas Y. Levin, opened a month after 11 September, the fact that viewers were able to walk across Laura Kurgan's large digital print of a satellite image of 'Ground Zero', New York, September 11, 2001, Four Days Later ... (2001) lent the work a topical, dimension. From the lofty perspective the spectator assumes striding across Kurgan's image, the effect of the terrorist attacks on current debates about 'the rhetoric of surveillance from Bentham to Big Brother' is virtually invisible. Yet the fear of further attacks is almost as tangible as the destruction wrought by the hi-jacked aeroplanes, giving rise to a new security-consciousness, with demands for rigorous grassroots surveillance - one traumatic experience summoned to combat another. The distant viewpoint thus epitomizes what can happen when culture, in the pursuit of contemporary relevance, focuses on specific events.

The inspiration for 'ctrl [space]' was less the British utilitarian philosopher Jeremy Bentham than the French post-Structuralist Michel Foucault's analysis of concrete social power strategies in his Archaeology of Knowledge (1969) and Discipline and Punish: The Birth of the Prison (1975). The 'Penitentiary Panopticon' devised by Bentham in 1785 (and displayed in the exhibition in the form of scale models and architectural plans) embodied for Foucault 'the diagram of a power mechanism reduced to its ideal form', operating both physically and psychologically. At the centre of Bentham's circular architectural complex is a watchtower, from which each of the prison cells arranged around it - and their inmates - can be seen. While the onlookers in the tower remain invisible, their prisoners live in the knowledge that they may be being watched at any time, but can never know when they are under observation.

Since the beginning of the 1990s Julia Scher has convincingly explored the insidious power relations at work in various forms of observation. At ZKM she was responsible for the relatively anodyne installation Superdesk (1993): you sit at a control desk wearing a helmet, and take your own mugshot with the installed cameras. Other works even managed to draw amusement from the surveillance theme, for example in the coquetry of some of the sequences from the Big Brother TV series or excerpts from the webcam project 'weliveinpublic.com, Josh Harris' (which could be seen in a 'Reality TV Lounge'). In his introductory talk at the opening, ZKM director Peter Weibel even went so far as to talk about 'Surveillance and Pleasure'. But his rhetorical argument ignored the element of repression that exists even in a relationship from which both parties - exhibitionist and voyeur - derive pleasure.

The inclusion of the rarely shown Film No. 6, Rape (1969), by John Lennon and Yoko Ono, was more persuasive on this point. Lennon and Ono assigned a cameraman and a sound recordist to follow a young woman for several days. At first she seems to enjoy the attention, despite being confused as to why she has been singled out. The two men remain indifferent to her pleas for an explanation, and eventually the woman develops a persecution complex which leads to her having a nervous breakdown.

The exhibition at ZKM rarely shows watchers and watched in such close contact. In most cases the awareness that surveillance is a possibility is enough, as Bentham knew. The methods used by the Ministry for State Security in the former East Germany relied on exactly this logic, and documentation from the Archiv BSTU was included in the show; this featured footage of demonstrators in front of the Palast der Republik, Nr 11 (1989), and punks on the streets of Berlin, Nr 12 (1989), but there were also jars of 'scent samples', used to trace potential enemies of the state. With these grim reminders of how 'normal' such measures can become, current attempts to legitimize a 'rhetoric of surveillance' as an integral part of our domestic political 'security' arrangements are all the more troubling. 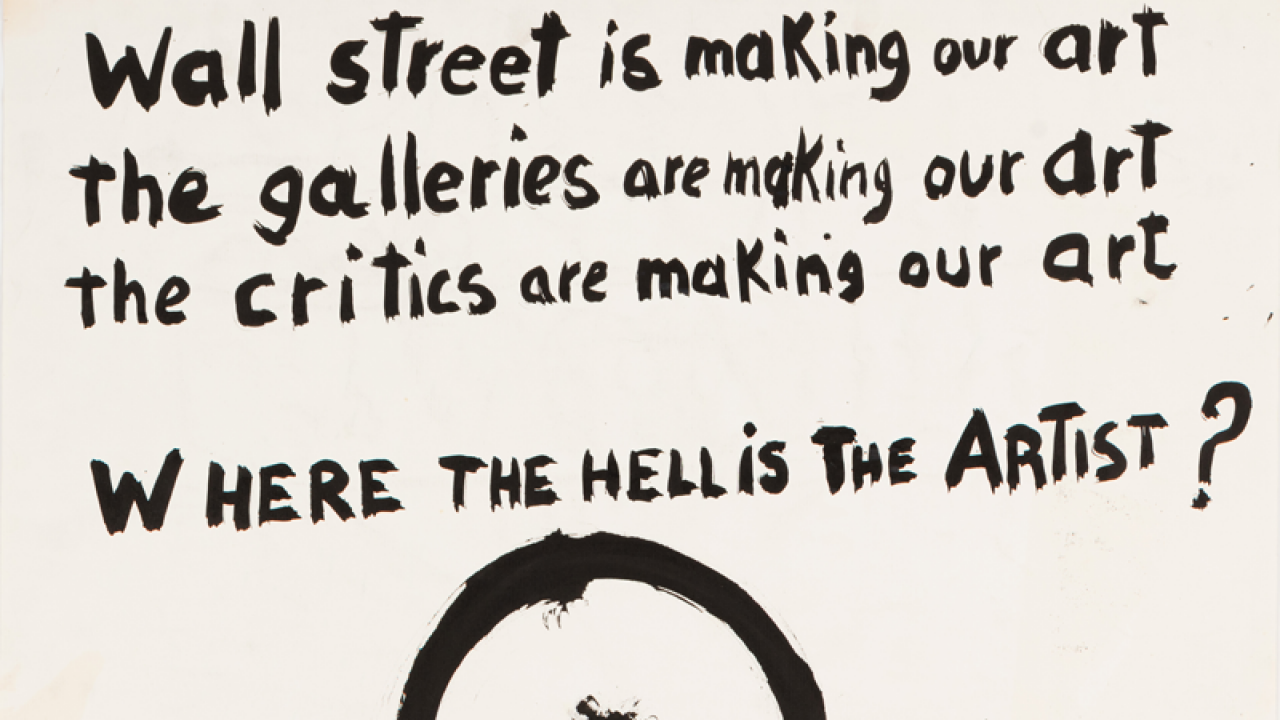 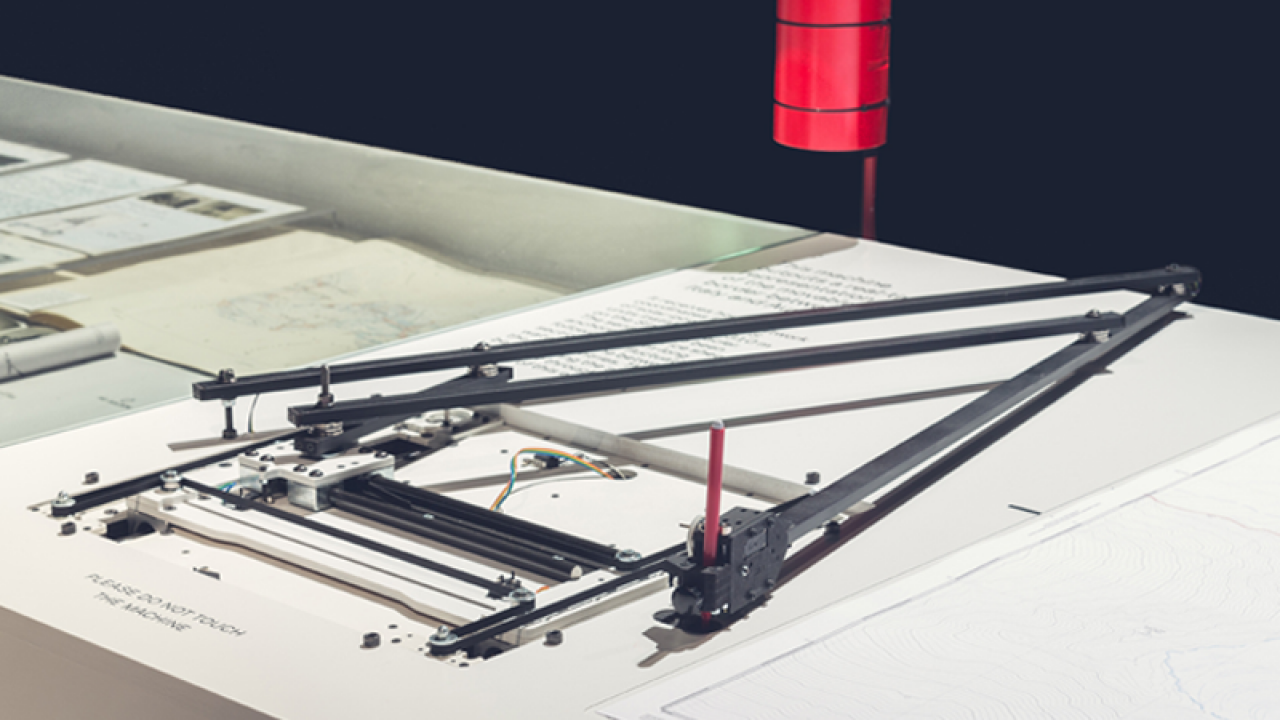 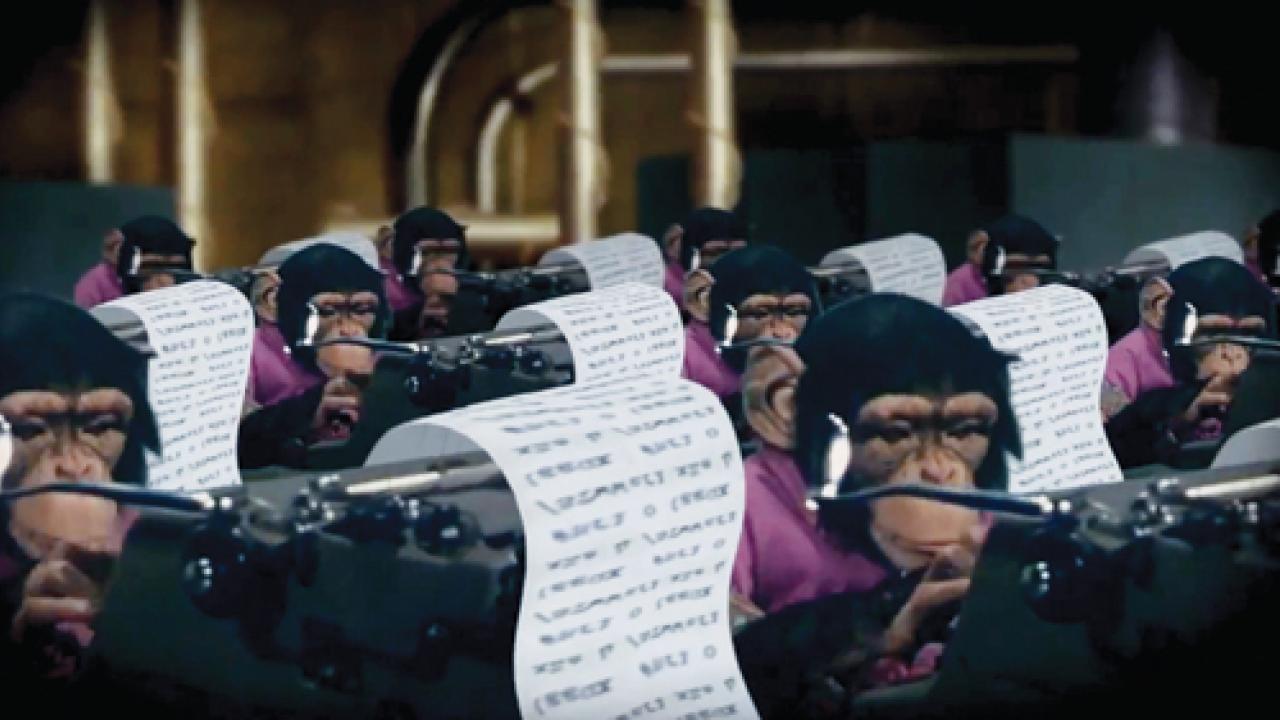 Reviews
Without Firm Ground – Vilém Flusser and the Arts