Diane Williams's latest collection, a new album from Matmos, and Jean-Luc Godard Season at the BFI 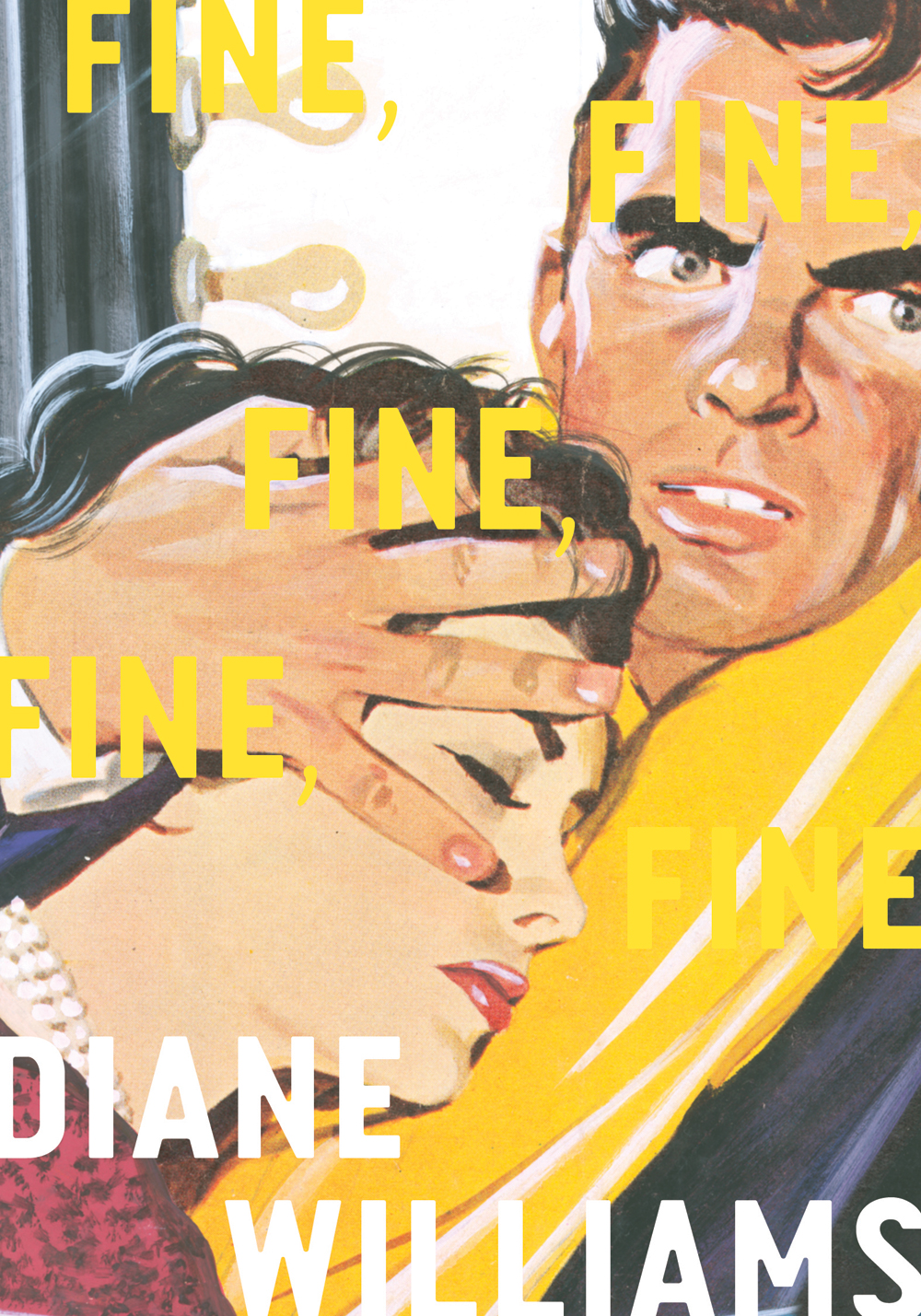 Nobody comes close to the American short story writer Diane Williams, perhaps because they’re too scared. Her gifts are curious and disturbing, yet paraded with exquisite calm. Her eighth collection in nearly three decades, Fine, Fine, Fine, Fine, Fine arrived this month to prove that the uncanny is alive and well and living in her head.

Here, for example, are the first few lines from ‘When I Was Old and Ugly’: ‘The creature had come absurdly close to our window. It had lifted its chin – face – specifically toward mine while we were at breakfast in the country. I’d say the animal looked and looked at me and looked, ardently. I was reminded how to fall in love by meeting its eyes and by how long the rendezvous lasted – until doomsday, say.’

Something is subtly warped here: rooms are off-balance and perceptions deranged, but exactly what has gone wrong remains difficult to name. Williams conveys this reality in language that could be understood by a child, taking as her subject everyday troubles such as the difficulties and disorientations of intimacy, longing and family life. Her stories climb inside your mind and ask, in the words of one narrator, ‘Whose house is this?’

Fun as it will be to return to Anna Karina in Bande A Parté (1964), dashing through the Louvre once more like a love-struck Roadrunner, let’s not only celebrate Jean-Luc Godard’s hits from the 1960s. Many remain awkwardly resistant to the works that come after those New Wave favourites, even though most are bewildering wonders. Watch Passion (1982), Germany Year 90 Nine Zero (1990) or In Praise of Love (2001): you can see the old master’s project grow more radiant and complicated by the minute. (Few directors have thought so acutely about painting, too.)

Frame by luminous frame, Hail Mary (1985) seems to me his most beautiful work. Channelling her inner Antonin Artaud, the film’s adolescent heroine (played by Myriem Roussel) declares, ‘God’s a creep! God’s a vampire!’ She’s a sylphlike basketball player in a Swiss idyll who discovers she’s inexplicably pregnant and thus inaugurates an awestruck retelling of the immaculate conception. Met with baroque outrage from the Catholic Church upon its release, its so-called ‘profane’ contents are spacey teens in their bedrooms and the ravishing landscapes beyond, each captured with such tenderness that Wolfgang Tillmans could be the cinematographer. Red roses glow in lush grass, afternoon light glitters on water, a fried sun nestles in a skein of dark branches and Marie wanders around in a dream ‘80s wardrobe followed by drowsy woodland animals. Far from shocking, Hail Mary feels like a brave, all-too-rare attempt to regain innocence when looking at the body, nature and everything else, as if virginity – ‘knowing only the shadow of love’ – was really a transcendent way of seeing the world.

So unruly, so crammed with surprises is Matmos’s discography at this juncture that their tenth album could never have been anything but a wild treat. They’ve previously brought us pipes undulating like Elizabethan Whack-A-Moles on ‘Zealous Order of Candied Knights’ (2003), the skittering galaxy of samples that constitute ‘Last Delicious Cigarette’ (1999) and that moment in ‘Very Large Green Triangles’ (2013) where the man in the middle of a specially arranged telepathy experiment fell into a slurred call-and-response chorus with his own multitrack doppelgängers.

Consisting of a single track, Ultimate Care II orbits around another outlandish conceptual strategy as it finds Baltimore-based Drew Daniel and M.C. Schmidt – plus a sprawling cast of collaborators – transforming sounds generated by the eponymous Whirlpool washing machine into their own musical funhouse. Swirling around in the album’s dense 38 minutes are beats sprung from the metronomic pop-and-lock mechanism on the machine’s door, percussion that sounds like a poltergeist run amok (much of Matmos’ energy comes from being funny and scary), plus hi-def squelches, shimmers and chilly drones. The peak comes when a rush of funky scrubbing slowly spin cycles into some groovy distorted elephant trumpets beamed straight from Jon Hassell’s Dream Theory in Malaya (1981).