The terror of facing the blank canvas is nothing new to painters, but it's hard to see the current preponderance of photographic sources, deadpan irony and conceptual storytelling without wondering if painters are having a crisis of faith in their ability to make meaning, and a crisis of confidence in the ability of their audience to engage with it. There are all kinds of sources and tales that artists use to jump-start the mysterious process that takes place between them and the canvas, but too few painters are trusting us to follow them out on a limb beyond what they start with.

Dana Schutz told herself a crazy story to provoke the colourful and expressive figurative paintings that made up her perplexing New York solo début, and quickly left it behind. She decided she would make paintings of a fictional man named Frank, who is the last person on Earth - apart from Schutz herself, the painter who will record or distort the world for us.

The resultant portraits, along with landscapes and still lifes of Dana and Frank's environment, ended up in a slippery hallucination beyond the realm that Schutz initially concocted; figures melt into the landscape, and objects become strangely active. Try to make sense of it and the rule-breaking intimates that this is all a delightful joke for Schutz. On a par with her wide and quiet array of borrowings, this knotty narrative seems like just another reference for her that she can use as needed.

The confusion comes from Schutz' relatively even mode of paint-handling across the works, even as her subject matter moves from the imagined real into delusory riffs on that constructed reality, all of which she paints 'from observation'. Within the better paintings she curls dabs of oil outwards over broad gestural strokes, or slathers thick wet-on-wet colours beside a wash, obsessing in places and improvising in others. As consistently surprising and interesting as her technique proves, one wonders what would happen if the paint itself - and Schutz' drawing - bore a tighter relationship to her shifts in content and narrative. In The Gathering (all works 2002), for example, Frank's body has been ripped apart and reconfigured into what could pass as primitive furniture (and in a twist I couldn't resolve, a prostrate Frank himself seems visible in the distance). One could begin to think about the painter's possible role in the violence - the painter as documentarian/murderer - which isn't an uninteresting idea. But it would seem to suggest a whole range of different mark-making and compositional approach that are lacking here.

There are other young artists painting vaguely cartoonish figures in imaginary situations (Brian Calvin and Barnaby Furnas come to mind), but Schutz seems particularly willing to take risks. A few of her scenes, such as Big Day on Earth, don't exactly work, the electric colour never quite describing objects in their full weight. But nor did any painting in the show feel calculated. At the packed opening, people bumped into some of the barely dry canvases. While the pristine walls of the gallery's well-located new space were briefly tarnished with wet oil paint, the damaged paintings themselves looked fine, having been made with enough room for mistakes.

It's tempting to suggest to Schutz that, whatever she seizes on as her next muse, she should decide how far she wants to carry the story in the work, and how much of it we ought to understand - especially when it opens so many big, interesting questions that can distract from the achievement of her canvases. What does it mean to be the last painter on Earth, the opposite of how Barnett Newman imagined himself? Who are the paintings intended for? How does 'observation' change when extended into the imaginary? If we take this show at face value, however, Schutz' work and the puzzling meta-narrative surrounding it are pushing back against our desire to know the full story, as well as against all those artists who foolishly think they need to tell us. 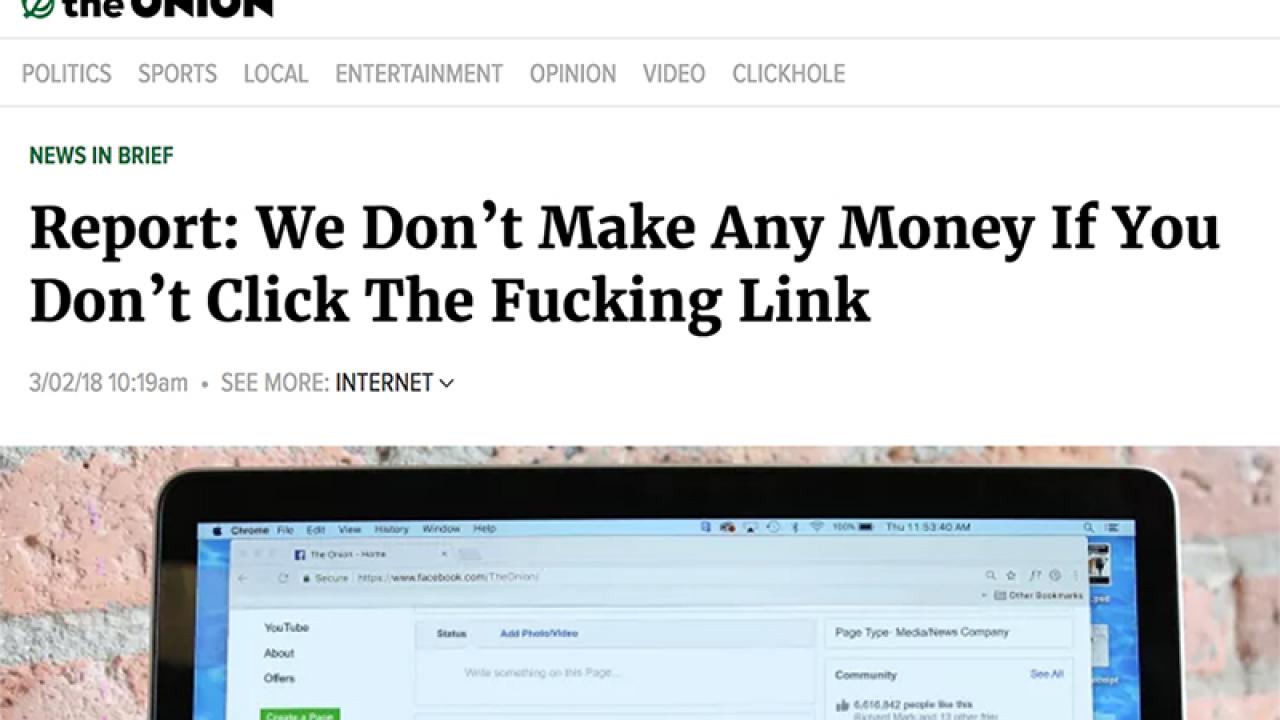 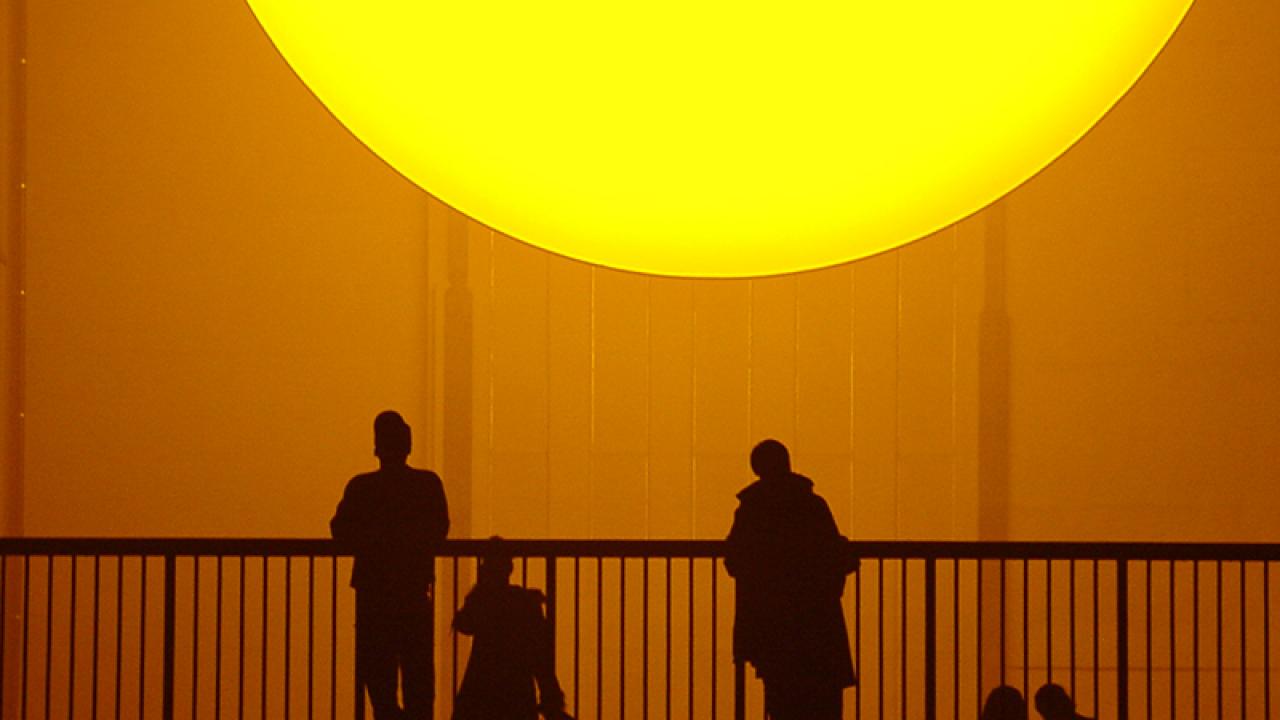 Nicholas Serota profiled, Zadie Smith on appropriation, and the theological support for Trumpcare: what to read this weekend