In 1965 Yves Saint-Laurent sent down the catwalk a collection of day dresses based on Mondrian's paintings of black lines and blocks of primary colours and white. The dresses became instantly famous and Saint Laurent was lauded for his genius and humour in translating avant-garde art and the Pop sensibilities of the 1960s into the language of high fashion.

A version of these dresses appears fleetingly in Daria Martin's magical 16mm short film Birds (2001), playfully recalling not only this moment in fashion history but also one from the 1920s. The Bauhaus choreographer Oskar Schlemmer created abstract works of simple costumes and props to analyse the human figure's presence in space. Schlemmer's theatrical staginess is appealingly reconstructed by Martin and given a humorous edge that prevents the work from tipping over into an uncritical tribute.

Five dancers (one male and four female) perform sequences of abstract movements on an all-white set. Their leotards are accessorized with detailing made from ephemeral materials such as painted paper plates, coloured cellophane, squares of card and a dressmaker's pinwheel. The stage props are similarly makeshift and moveable - long javelin-like rods, platforms on wheels, coloured balls and a large wheel, inside which a dancer stands and rolls across the set. Continually changing details - such as a piece of cellophane held over a dancer's face, straws held against the forehead or a roughly painted paper sleeve held together with coloured tape - celebrate the power of colour and form as a transforming spectacle.

The film explores a continual play between stasis and movement. The dancers perform with tentative but fluid movements, creating a series of tableaux that alternate between being heroic, joyful and pensive: a girl sits quietly holding an armful of rolls of coloured paper under her chin, and another strikes a standing pose holding squares of coloured card up against her torso. The constantly roving hand-held camera, which some of the performers ignore and others address, lingers over the dancers, circling and moving in close and then cutting to another sequence. The film's soundtrack is created from the spare, lingering notes of a Moog synthesizer.

Birds allows a glimpse of the illusory and private world of these performing 'birds' but, like a marionette with the hand of its controller showing, also reveals the fantasy of theatre: with each new sequence the camera uncovers handmade costumes or makeshift props. The low-tech production values and unpolished performances suggest that at any moment it may all fall apart or be dismantled and disappear.

Although there is no central narrative, a story of sorts is conveyed - about the aspirations and failures of cultural movements such as the Bauhaus and De Stijl. Martin delights in certain naive aspects of Modernity in a respectful but light-hearted way. An earlier work, In the Palace (2000), explored similar terrain but with greater drama; the dancers remained stationary in a pool of light set amid an enveloping darkness, while the camera circled their exaggerated ballet poses.

The press release refers to J.-K. Huysmans' novel A Rebours (Against Nature, 1884), in which the central character, Des Esseintes, retreats from the vulgarity of modern life to his own museum of high culture. It is a dilemma that may appear anachronistic, but Martin is not merely nostalgic. The aspirations of early Modernist art movements may not have been completely fulfilled but the question remains of what it means to live in the contemporary world at the beginning of this new century. Birds is both a reflection on this dilemma and an attempt to transcend it. 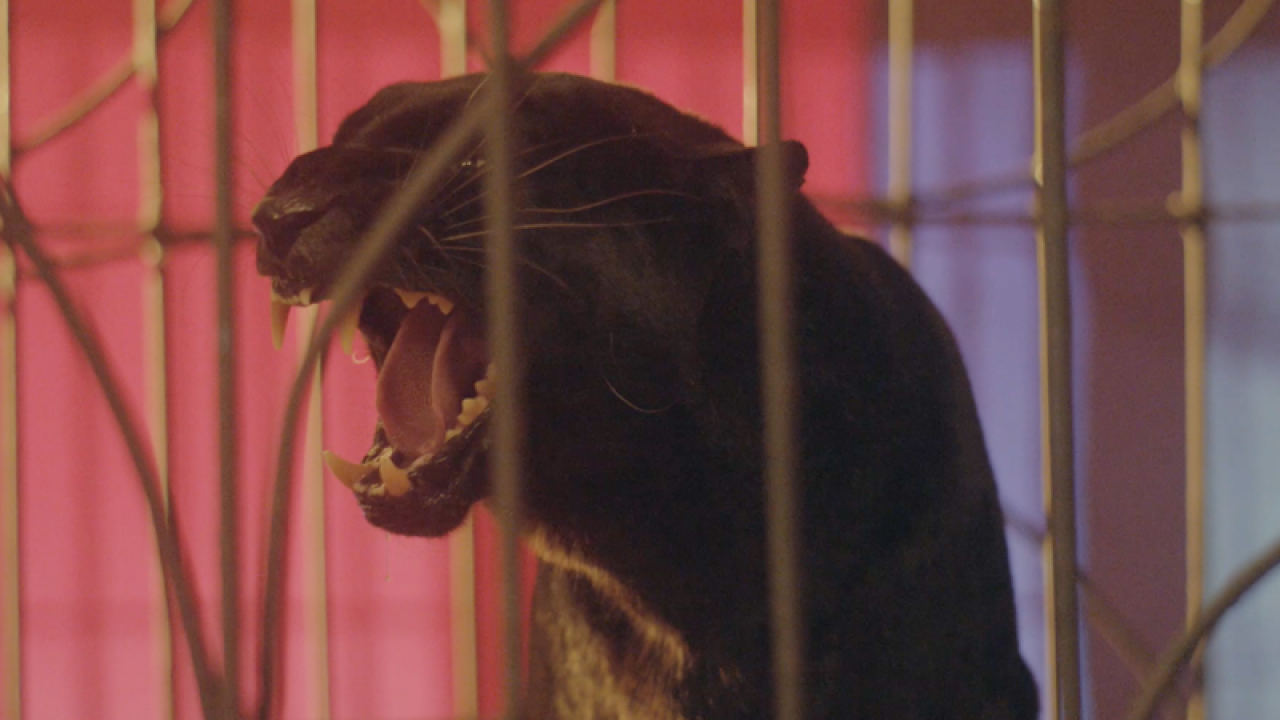 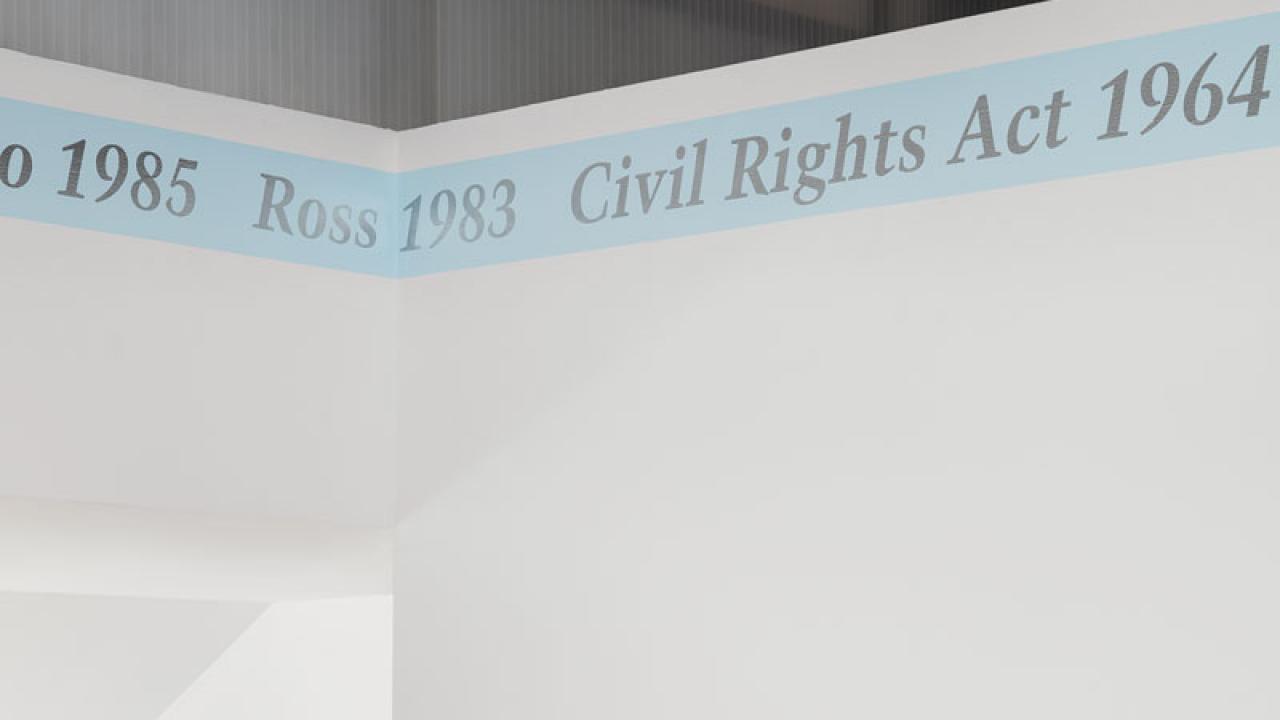 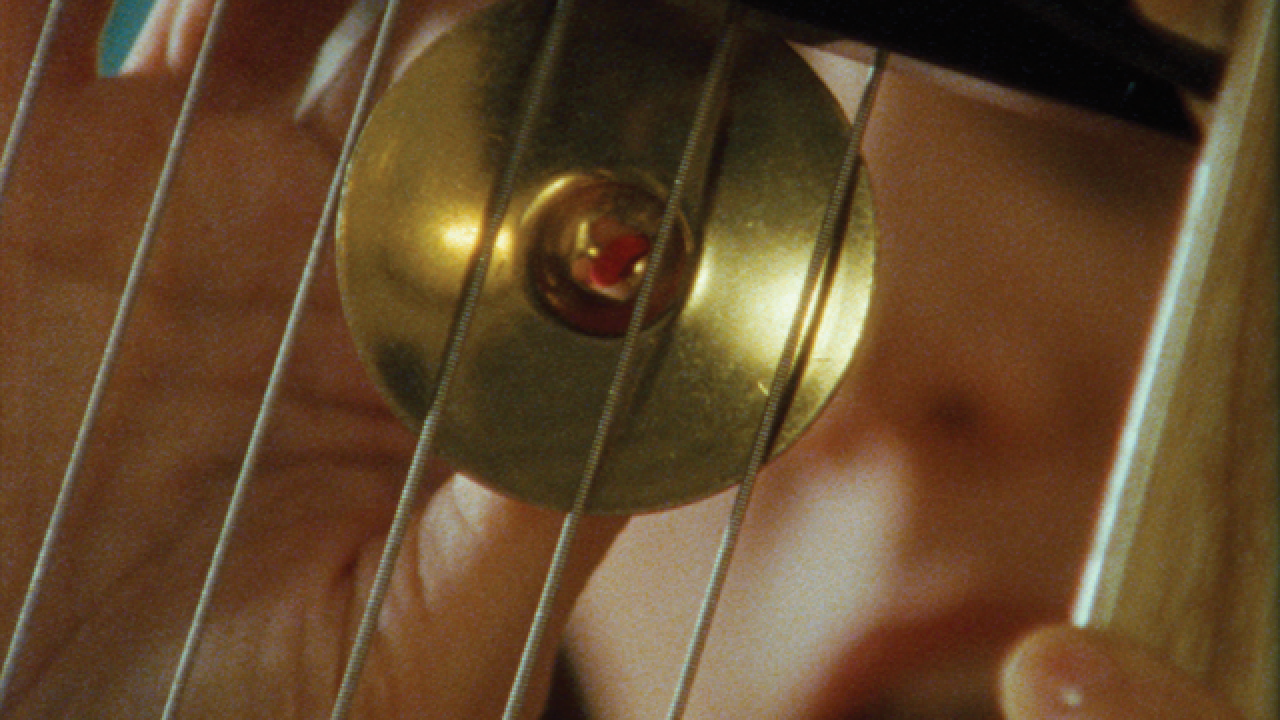 Features
‘Harpstrings and Lava’ and ‘Minotaur’

Artist Daria Martin on the evolution of an artwork