This year the ten participating fellows were asked to create films that responded to the theme of ‘Facing Change’. The concept resonates with Los Angeles itself, as a city that continues to transform rapidly,  as well as broader global changes from those wrought by the pandemic to global climate. ‘This year’s theme is one that every one of us can relate to,’ said Deutsche Bank’s Claudio de Sanctis, Global Head of the International Private Bank and CEO of EMEA. ‘I want to send my congratulations to each and every one of this year’s fellows’, de Sanctis continued, ‘who produced a selection of moving and inspiring short films of which they can all be very proud.’

Singley’s film Greyhound focuses on a young man who prepares to depart from his home and community before his freshman year of college. Raised in Cairo and based in Los Angeles, Adham Elnashai was awarded the initiative’s second Audience Award for his film Rahma. The subject of his film is a young Egyptian woman who struggles with the conservative lifestyle and expectations of her father after moving to Los Angeles, exploring tensions between respective cultural, social and religious values.

Bullock-Bailey described this and preceding year’s cohorts as ‘extraordinary’, praising their ‘efforts in storytelling and collaboration during unprecedented times.’ ‘It is no small feat’, she added, ‘to have supported 30 artists and the creation of 30 unique short films in 3 years, yet it has been nothing short of a success and we look forward to continuing forward with this remarkable program.’

Watch the winning shorts and all the fellows films here 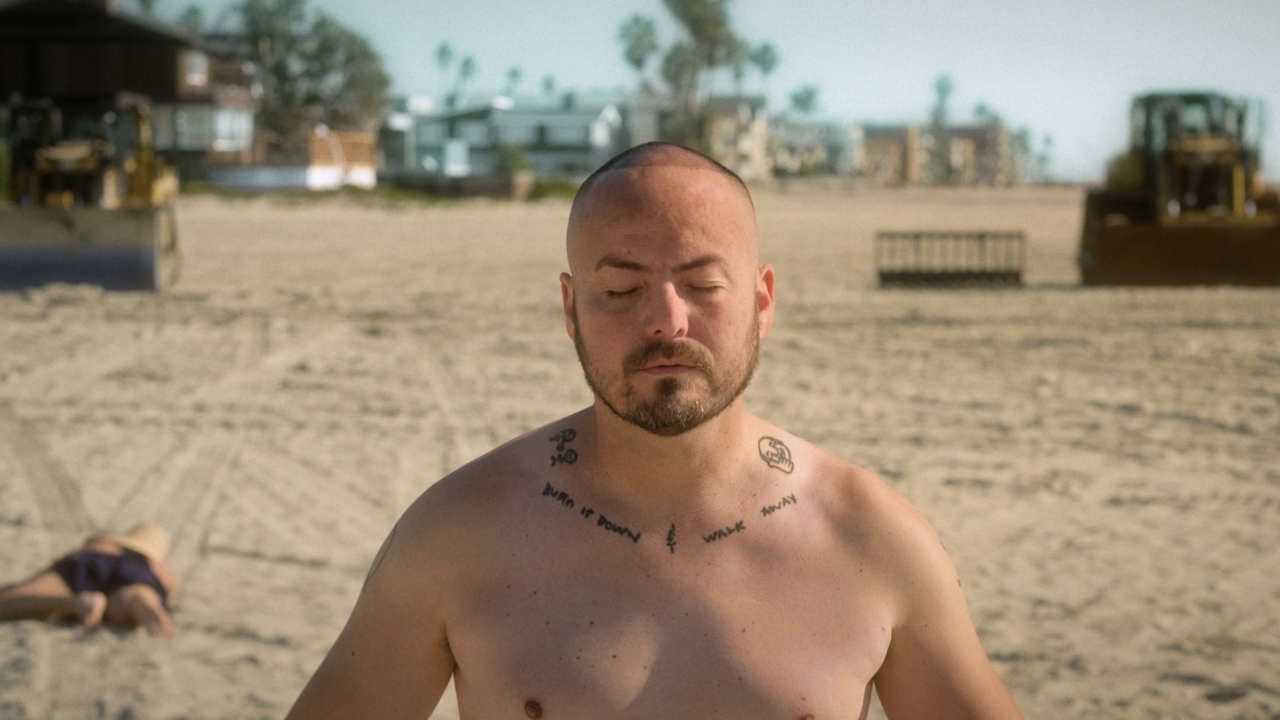 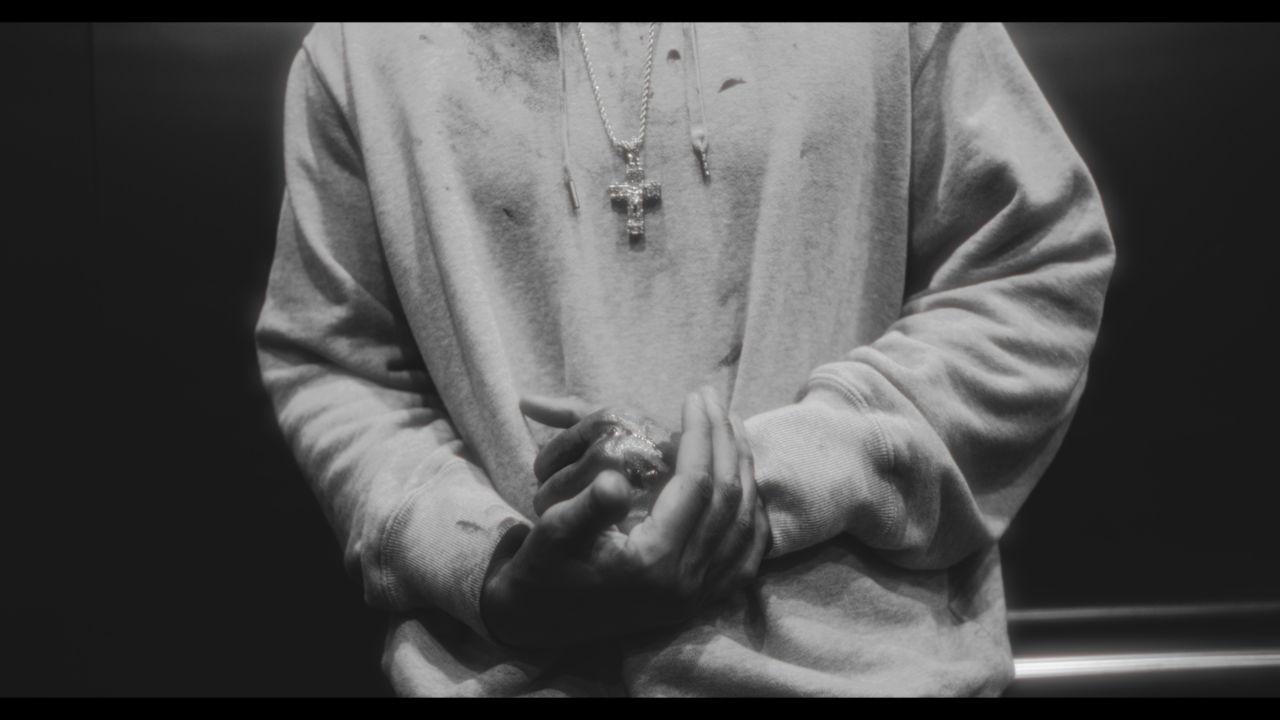 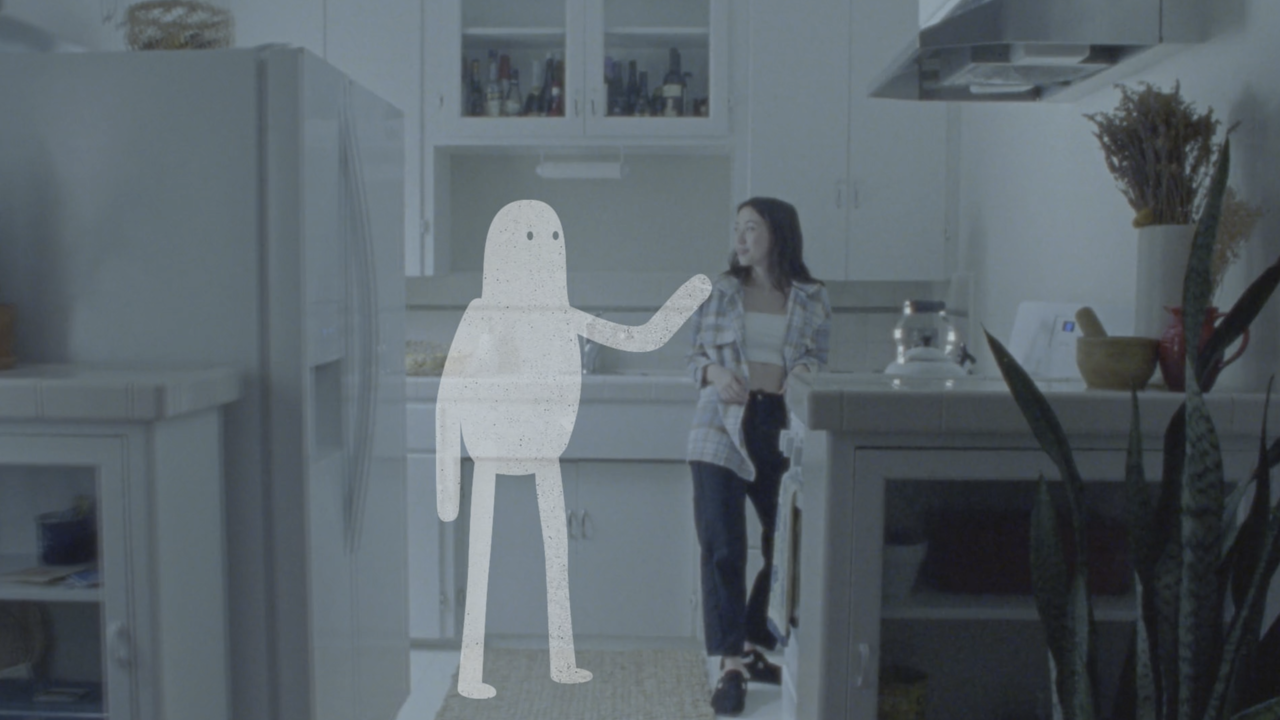 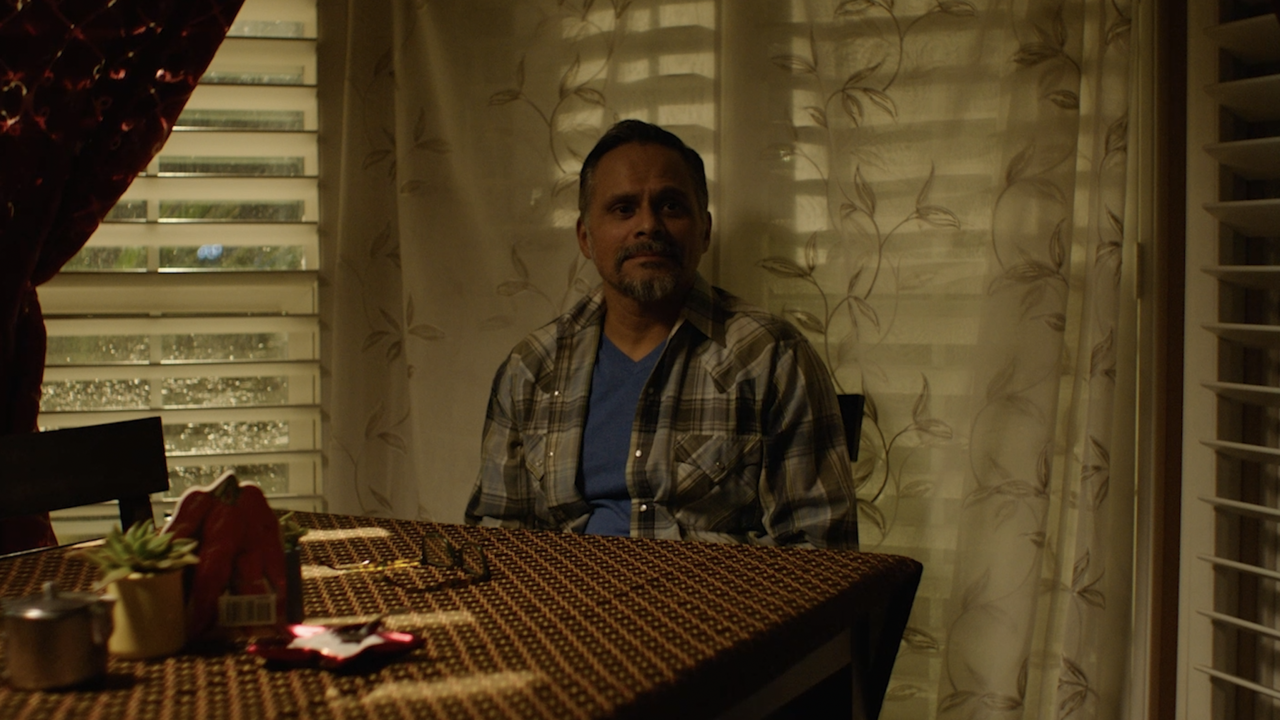 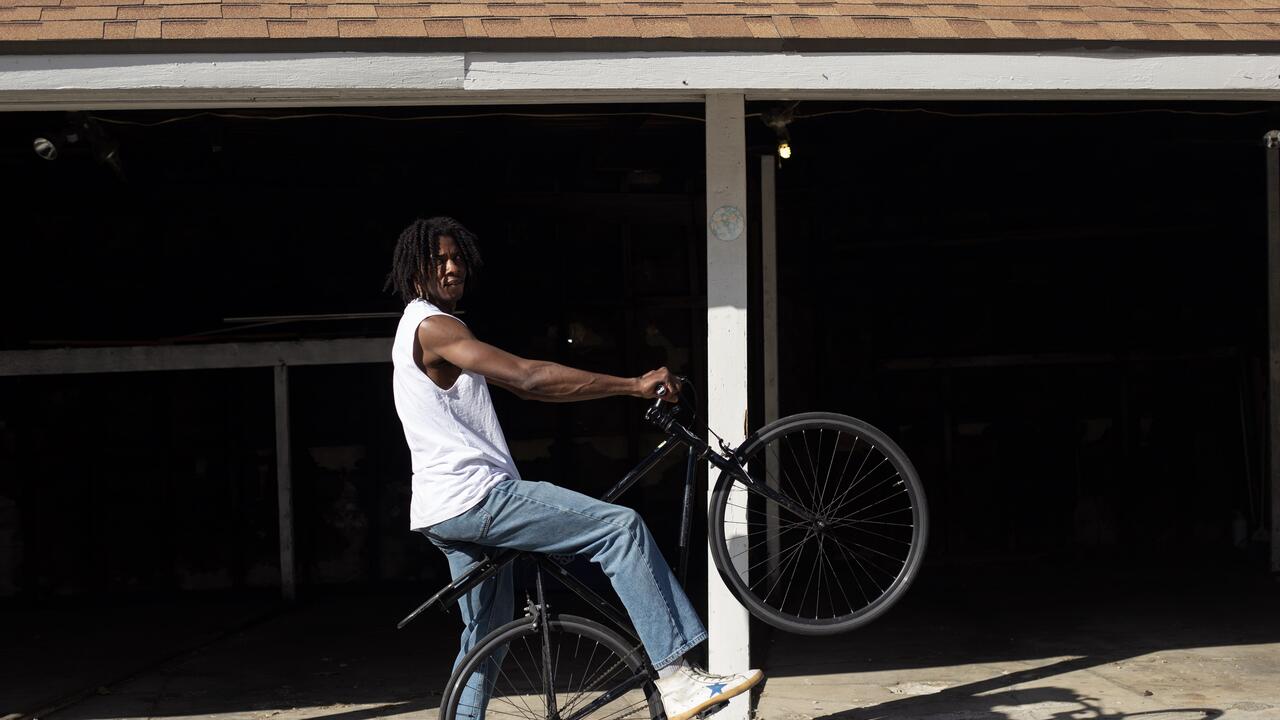 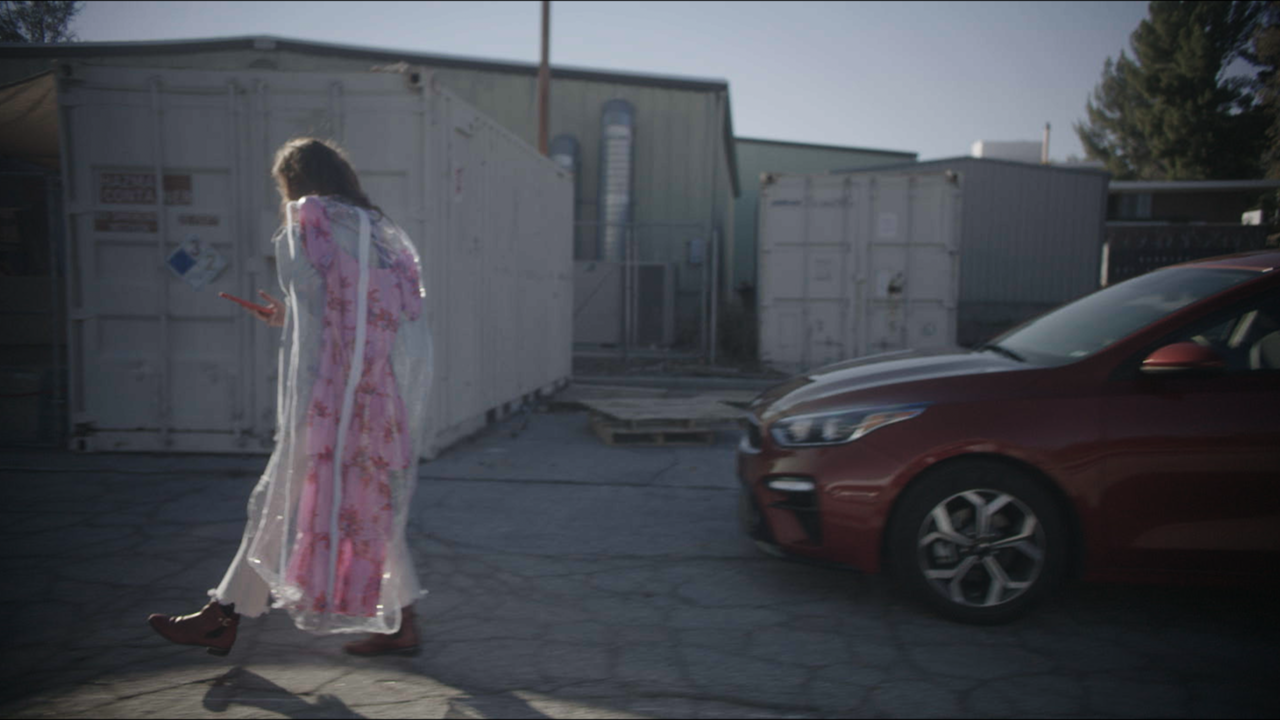