Dike Blair’s most recent solo show (and his first to occupy part of Gagosian’s slick Madison Avenue beehive) consisted of several sculptures, exhibited alongside some two-dozen smallish pencil and gouache works on paper. Though the relationship between the media was not immediately obvious – the sculptures bring together the languages of abstraction, architecture and the ready-made, while the paintings are highly realist – it did immediately strike this viewer as intuitively ‘right’. As in Blair’s previous work, both sculpture and painting take on a meticulous, handsome restraint – as if, in the process of their creation, they had followed Coco Chanel’s edict to always remove one accessory before leaving the house. While this might make the work sound overly cautious, or fetishistically design-y, the exactitude of Blair’s aesthetic actually bears out his interest in the boons and difficulties of careful observation.

Thematically, Blair’s paintings depict Americana marked by a sort of vernacular materialism. Like details from depopulated versions of Edward Hopper’s Nighthawks (1942), the works variously portray a plastic-cupped gin and tonic on a Continental Airlines meal tray, a Martini sweating on a glistening bar, a cigarette butt-littered ashtray. But beyond the direct subject matter, it’s important to note where the artist’s gaze lies. While Blair’s objects and interiors are represented so scrupulously as to appear at first a window-shopper’s dream, his focus is directed not only at what is inside that (often literal) window, but also towards the more nebulous matter beyond it. An aeroplane’s double-glazed window reveals a patch of azure sky outside; a mirror exposes an expanse of the tiled bathroom it faces; a cup and a beer can on polished wood are dappled with the sunny external mark of the room’s wall-to-wall windows. Even a gouache of two eyes side by side – one wide open, the other bulgingly shut – occupies a similarly liminal space (Untitled, [Trina], 2009).

Assembled from occasionally open shipping crates, as well as swatches of carpet, lamps and even framed gouaches, the sculptures presented here explore a similar issue. (IN) in (2008) consists of a shut, vertical crate that on one side abuts an industrial grey and white carpet on which a Noguchi lamp stands, and on the other serves as a wall on which hangs an elongated, door-sized painting of an eye. Both a prefab piece of décor and a sealed chamber of secrets, this sculpture gives the simultaneous sense of being transparently present, its components fully on display, while also containing something hidden, beyond sensual grasp. The work’s punctum (the gouache eye) could surely serve not only as a beacon, but also as a potential peephole – if only layers of wood, paint and glass weren’t almost brutally blocking its path.

And this might be where the sculptures ratchet up the friction that the paintings more guardedly signal towards. While Blair takes great care in depicting materials faithfully in his paintings – the particular gleam of an aluminium beer can, or the cheapish fuzz of an airliner’s seat – his sculptures emphasize this tactility while also implying its shortcomings as an interpretive key. The first step of knowing is seeing, Blair seems to suggest, and an object’s surface plainly allows for that much. The second step, however – the moment of going beyond the immediately observable – might be more difficult, even impossible. In the movement from a gouache of a pebbled-glass window, dimly exposing traces of the verdure beyond it (Untitled, 2008), to the ‘pebbled-glass windows’ of two wooden crates (Those and These, 2010), a more holistic type of observation is hindered rather than enabled. Painted shut and opaquely textured, these panels draw the viewer ever close, though you know full well that nothing will be seen through them.

Naomi Fry is a writer based in New York, USA. 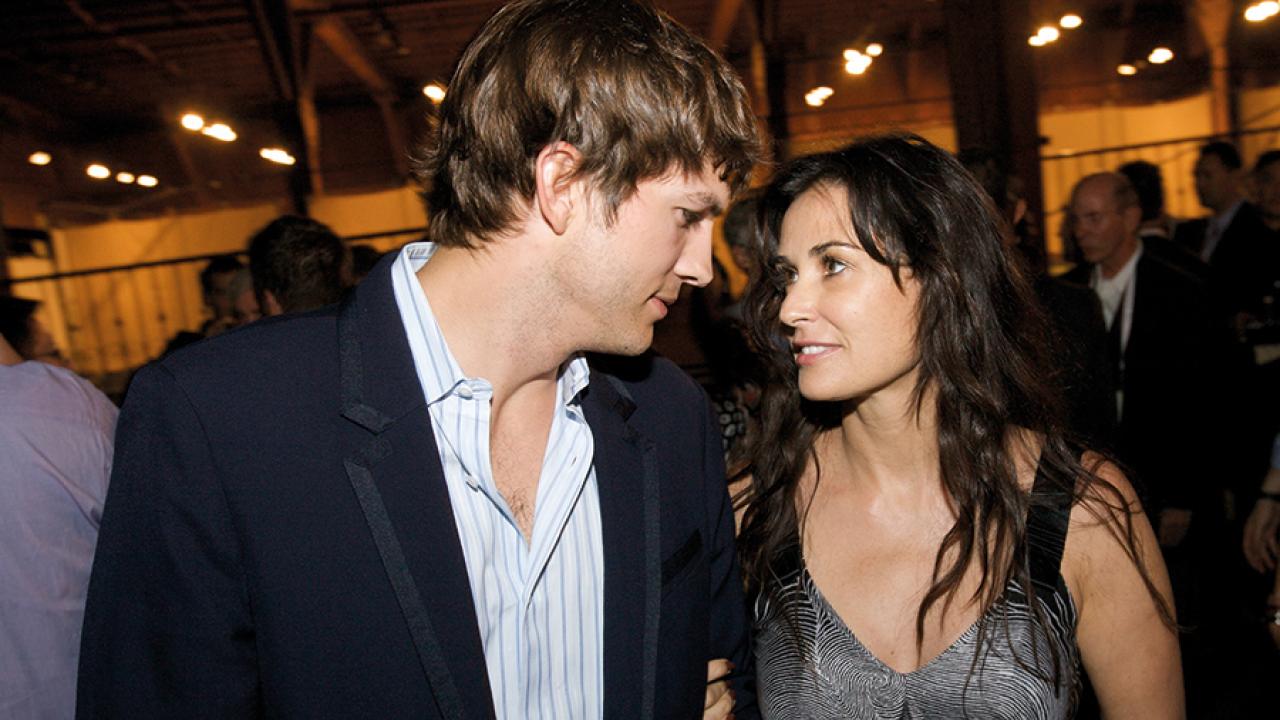 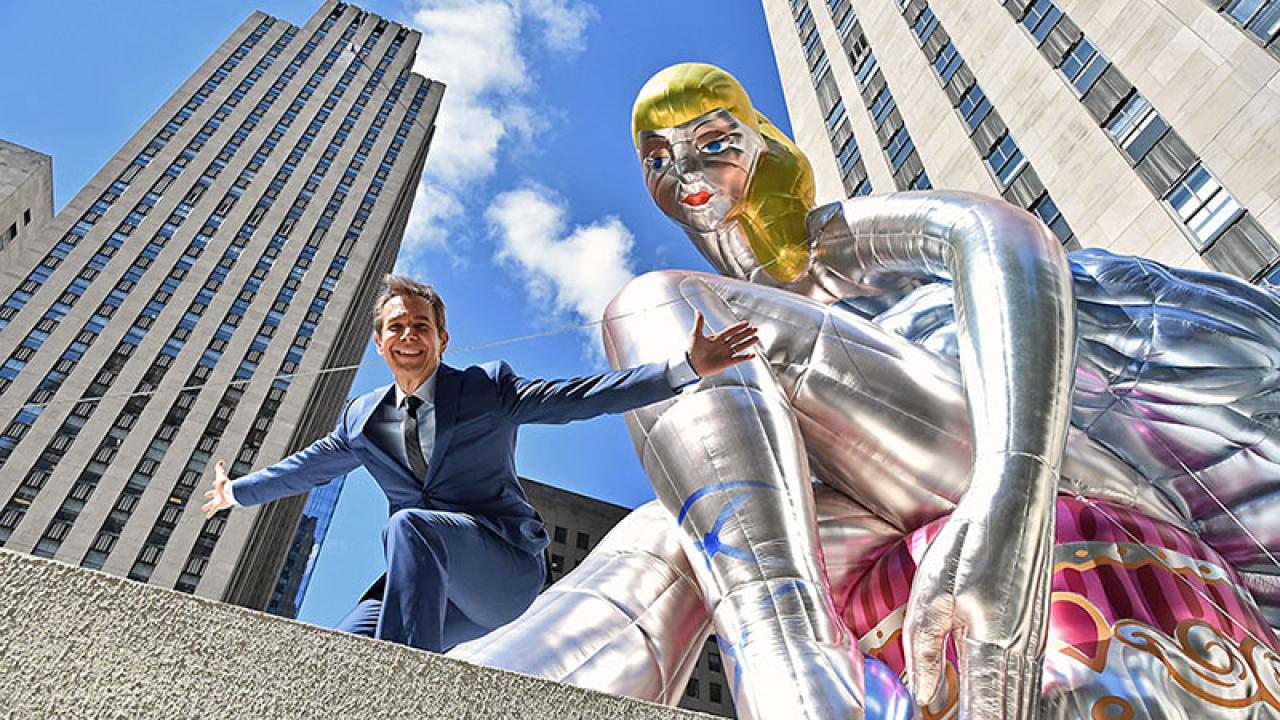 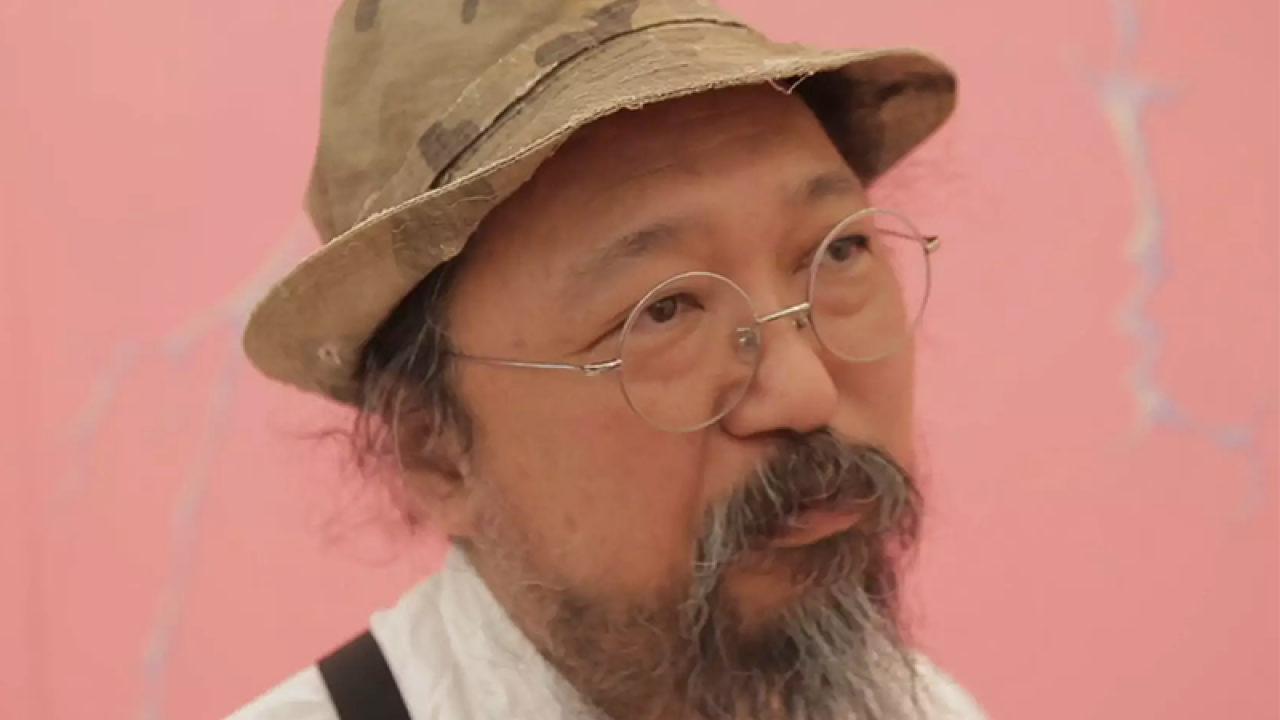 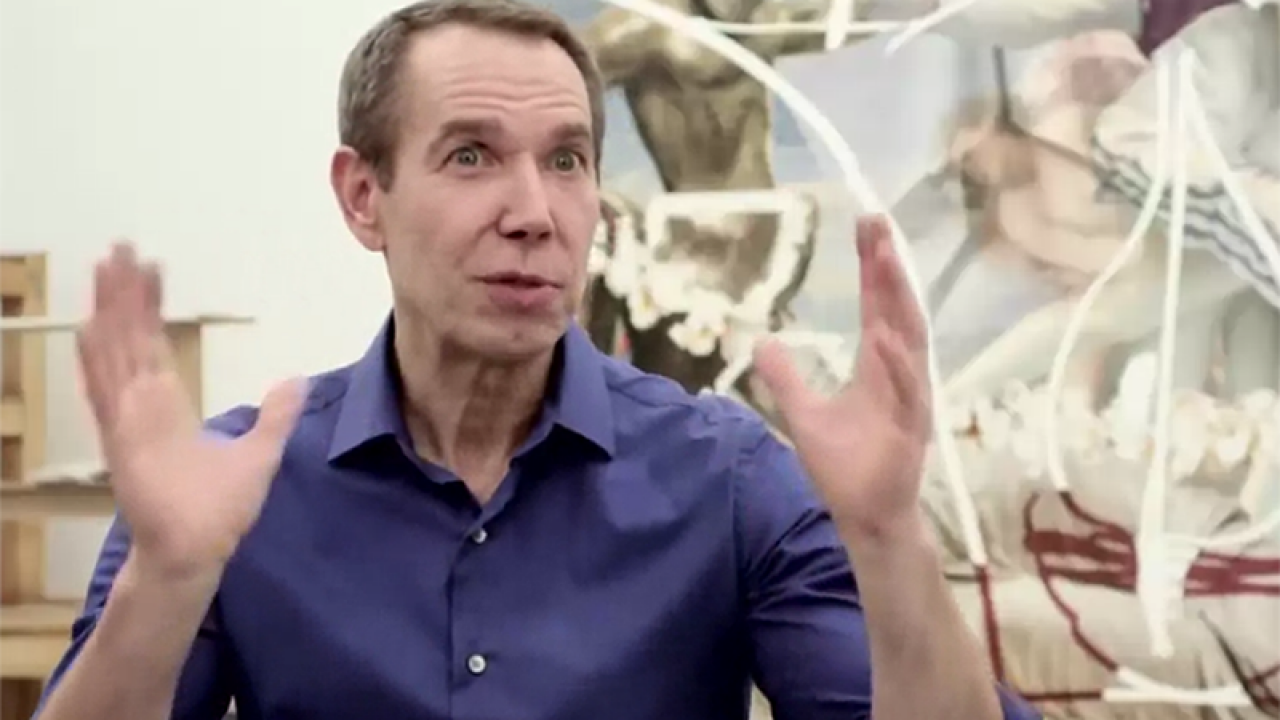 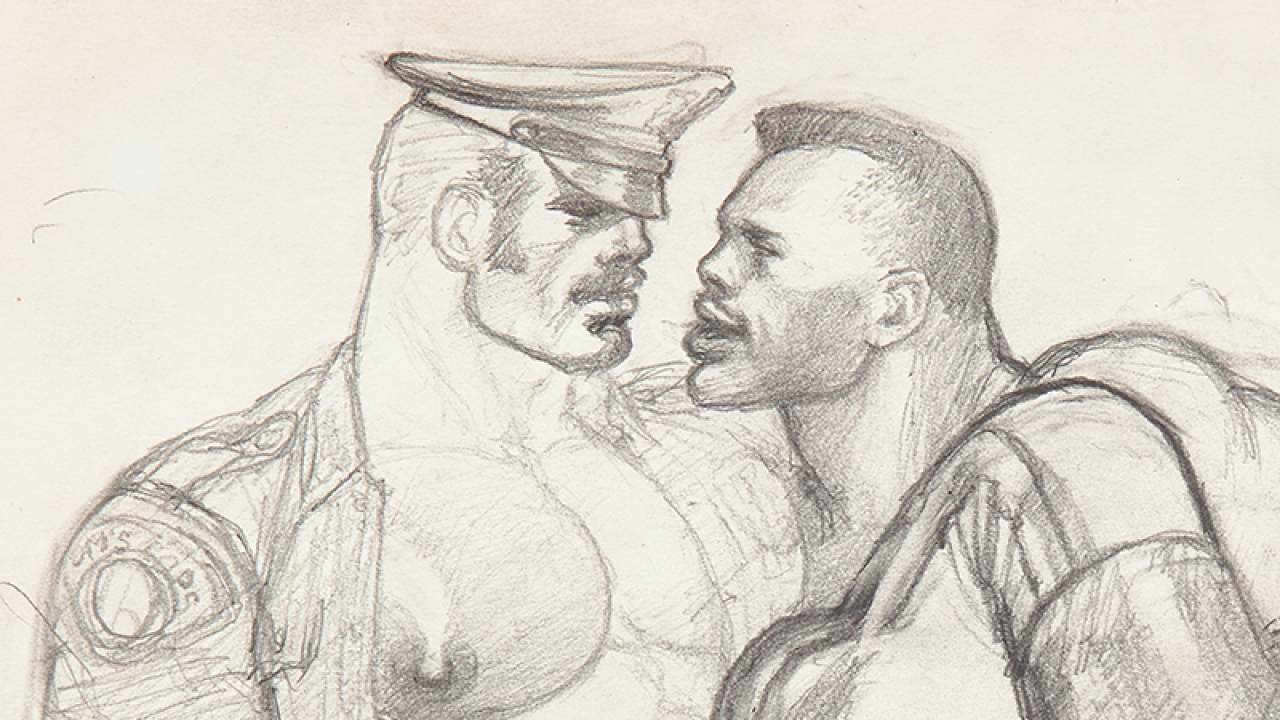 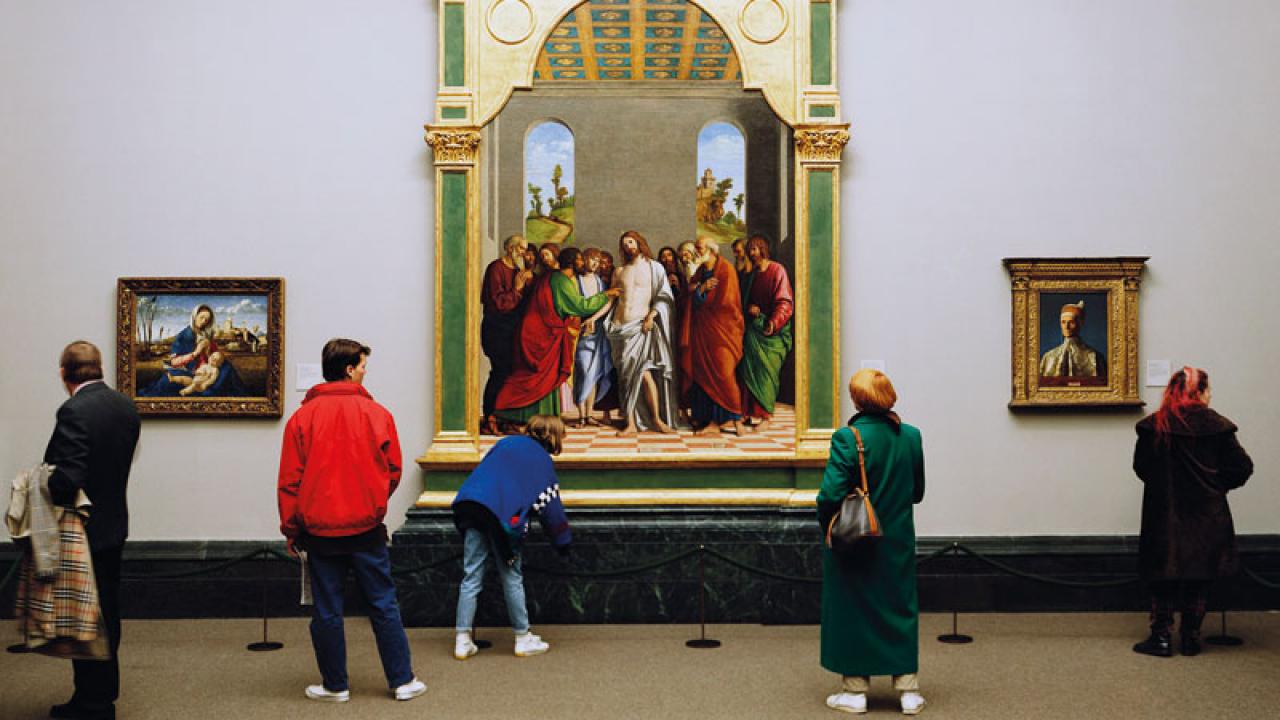 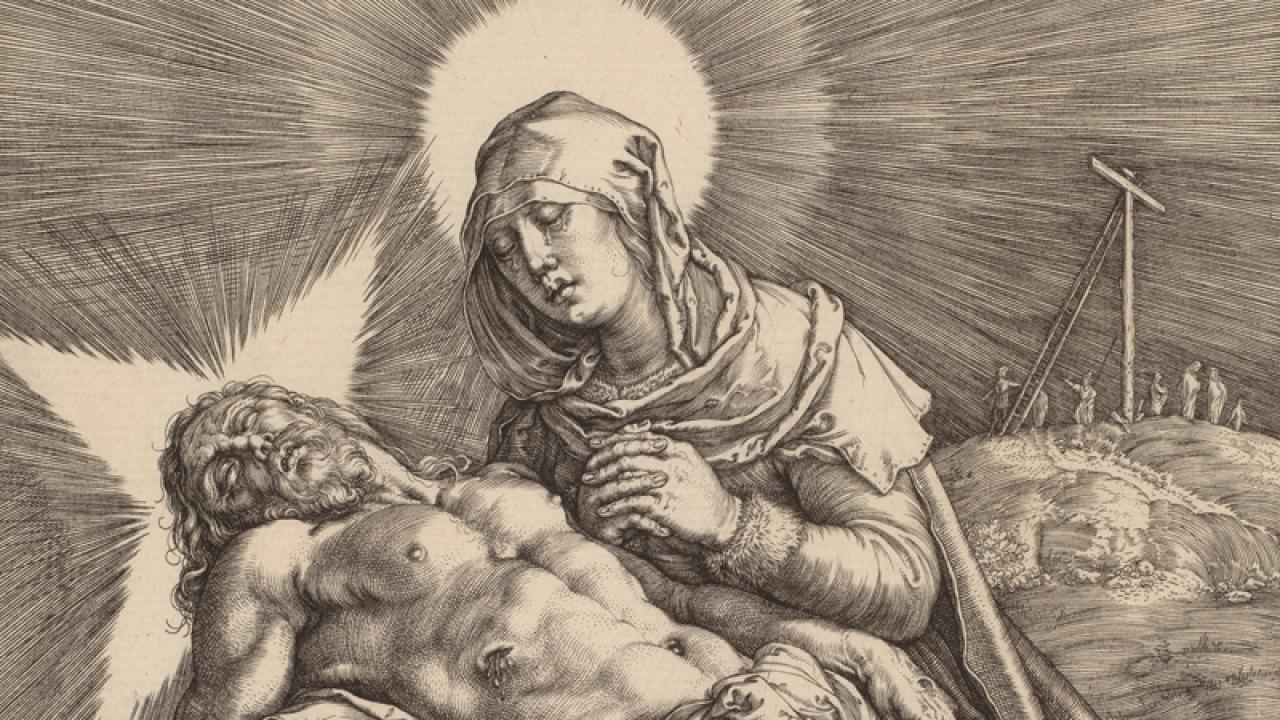 Q: What should change? A: 'At the Moment, Britain's slow car crash into Brexit.' 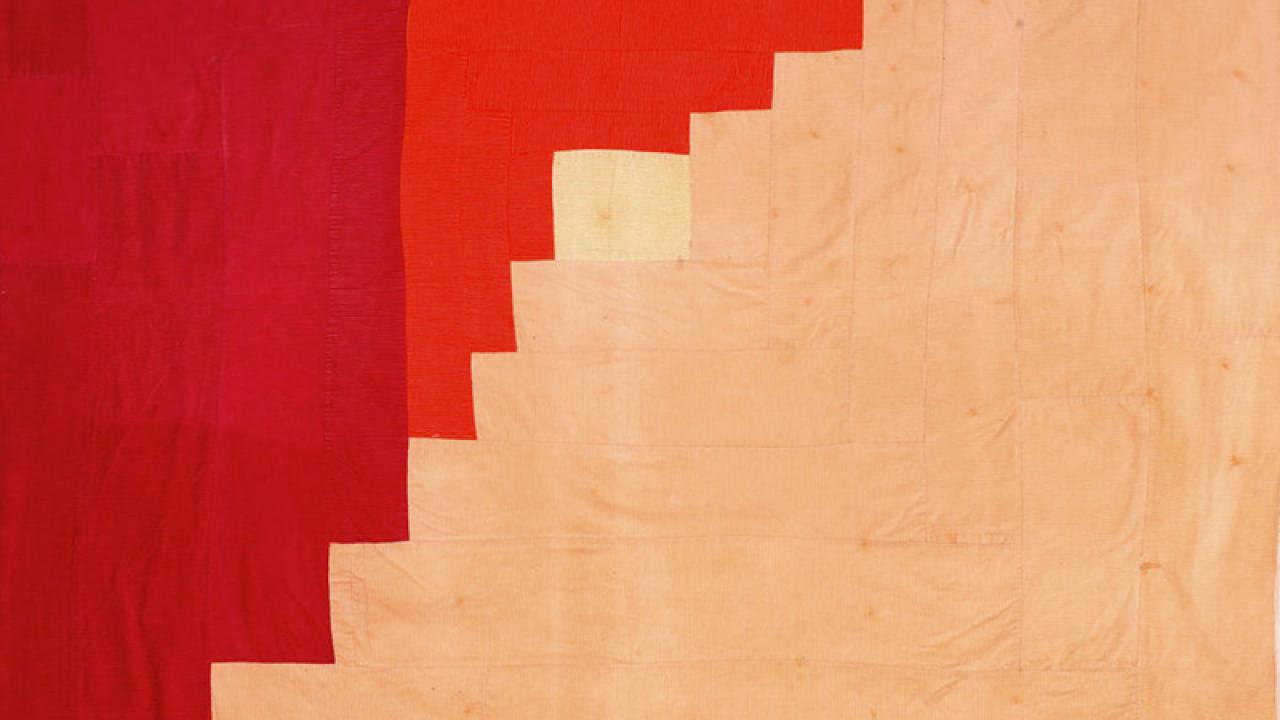