Would you rather have the glory of directing a significant, high-grossing film that went on to become a smash-hit Broadway musical or claim the credit for popularizing the act of ‘tea-bagging’? There is no doubt John Waters would hold in higher regard the blow of a pair of hairy balls on his face than the impact on the masses of his retro-ribald Hairspray (1988), but the fact that he can lay claim to both reveals how the mainstream may have standards but does not necessarily demand purity to the core. Waters has been sniffing around the limits of acceptable behaviour since the 1960s, hanging out with and turning the limelight on stigmatized individuals such as convicted murderers, the transgendered and the clinically obese. His head-on, crud-slinging, no-holds-barred approach to trash is a canny strategy for squaring up to the double standards of a society where transgression is rated and stratified according to arbitrary distinctions.

This Filthy World is also a joyous celebration of independent indulgence as well as a critique of the status quo. Those of us who enjoy a sick joke, he implies, will always find one another in some damp corner; and yet the world in which behaviour is normalized and legislated on is revealed as equally absurd: is there any fiction as improbable as Michael Jackson or officially administered death by lethal injection? This Filthy World is straight stand-up in a traditional theatre auditorium – no props, dramatic scenarios or pantomime characters – and seems a restrictive format considering Waters’ usual hyperbolic visuals. But the relentless flow of anecdotes, like filth from a drain, is more than vivid enough as it segues between reminiscences of films and actors to observations on society at large, at times ostentatiously associative, at others almost documentarily informative. Every now and then, however, particularly when talking about the current musical production of Hairspray in London’s West End, Waters slips chillingly into obsequiousness, demonstrating how someone even as brash as he feels the need to toe the line occasionally. The monologue format, too, runs contra to the mayhem of dissolution and makes clear that Waters’ material is reconstituted and rehearsed to an alarming degree of rigidity. But then again, we should bear in mind that not everything controversial need be as spontaneous as taking poppers on a rollercoaster: stripping, shoplifting and anal bleaching, for instance, all require a lot of skill and dexterity.

As he presides with a moustache and arched eyebrow and over scenes of womb raiders, shoplifters, rimmers, animal wranglers, pro-abortionists, sex addicts and a lesbian army, Waters’ most surprising transgression in This Filthy World is his own lack of irony. When he says he acts in other people’s films for the ‘fame maintenance’, the assonance contains more than a dollop of self-deprecating truth; his aspiration to make it cool to be poor seems like radical politics packaged as recalcitrance, and when he says you’ve got to look up to trash, he really, really means it. I’d bet my boobs on it. 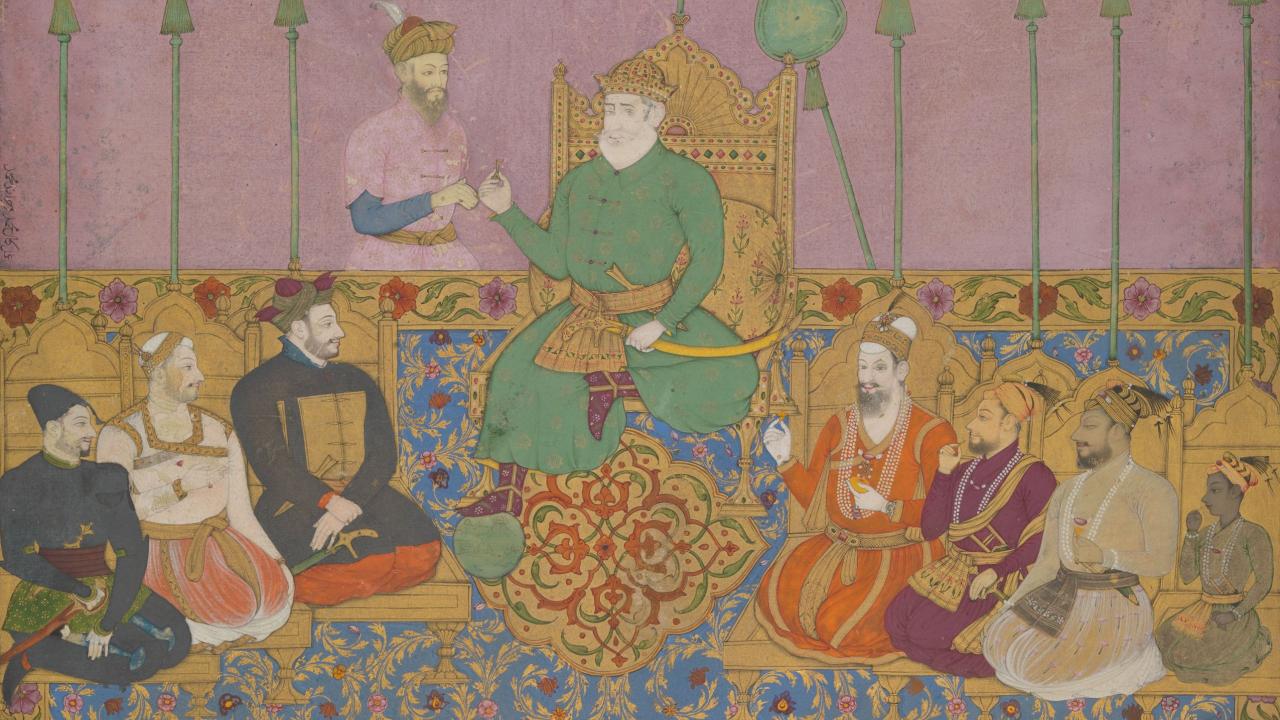 From the perversity of suburbia to the politics of partying: what to read this weekend 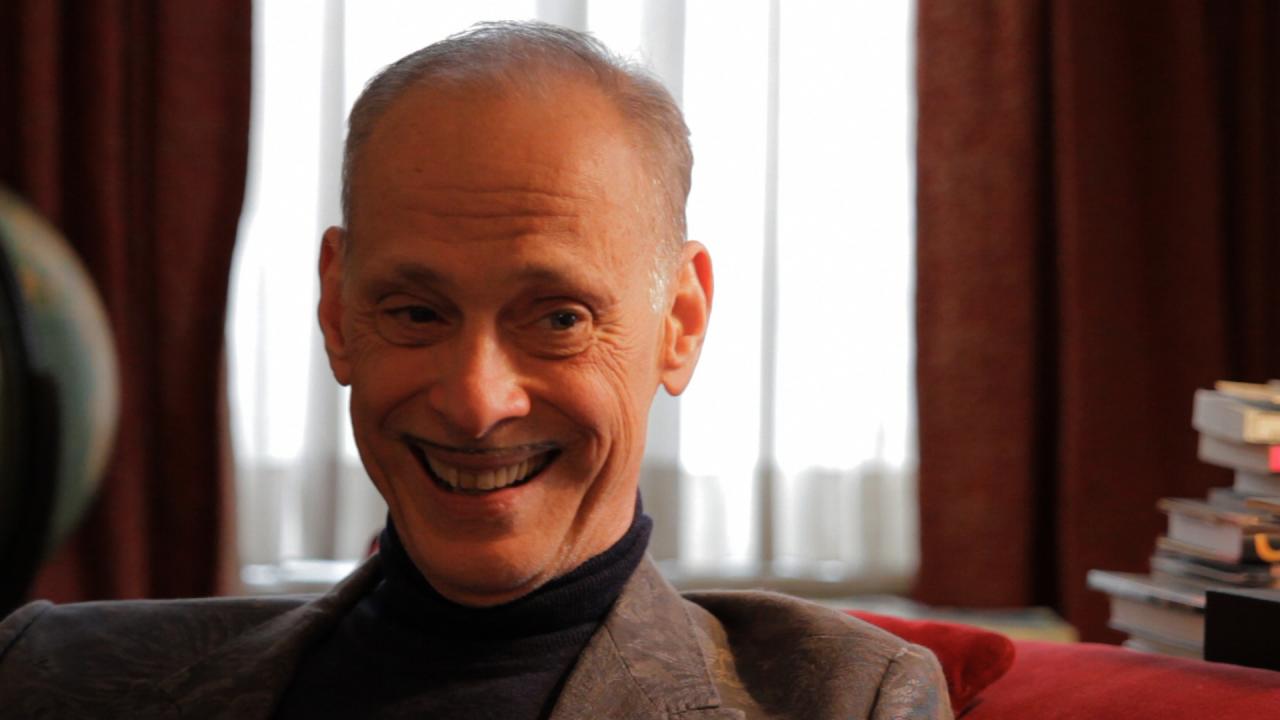 Frieze
At Home with John Waters 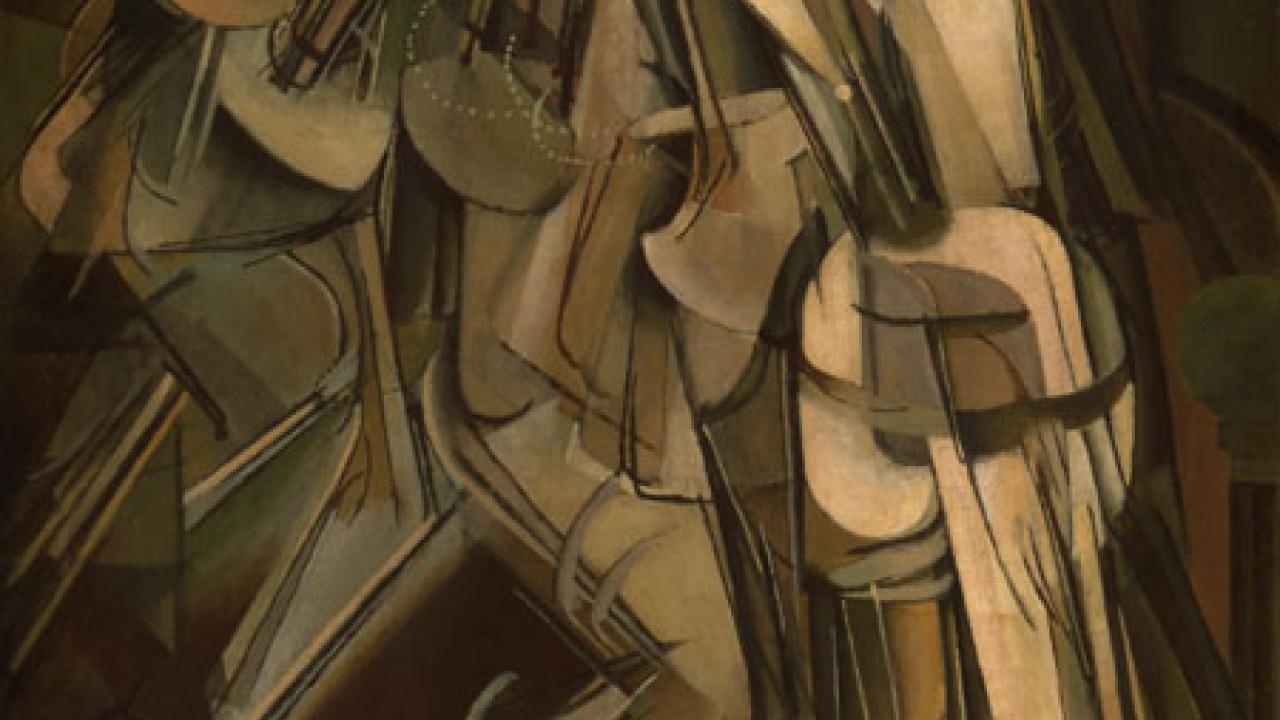 Q. What do you wish you knew? Q. French, the cure for AIDS, and how to deal with male pattern baldness. 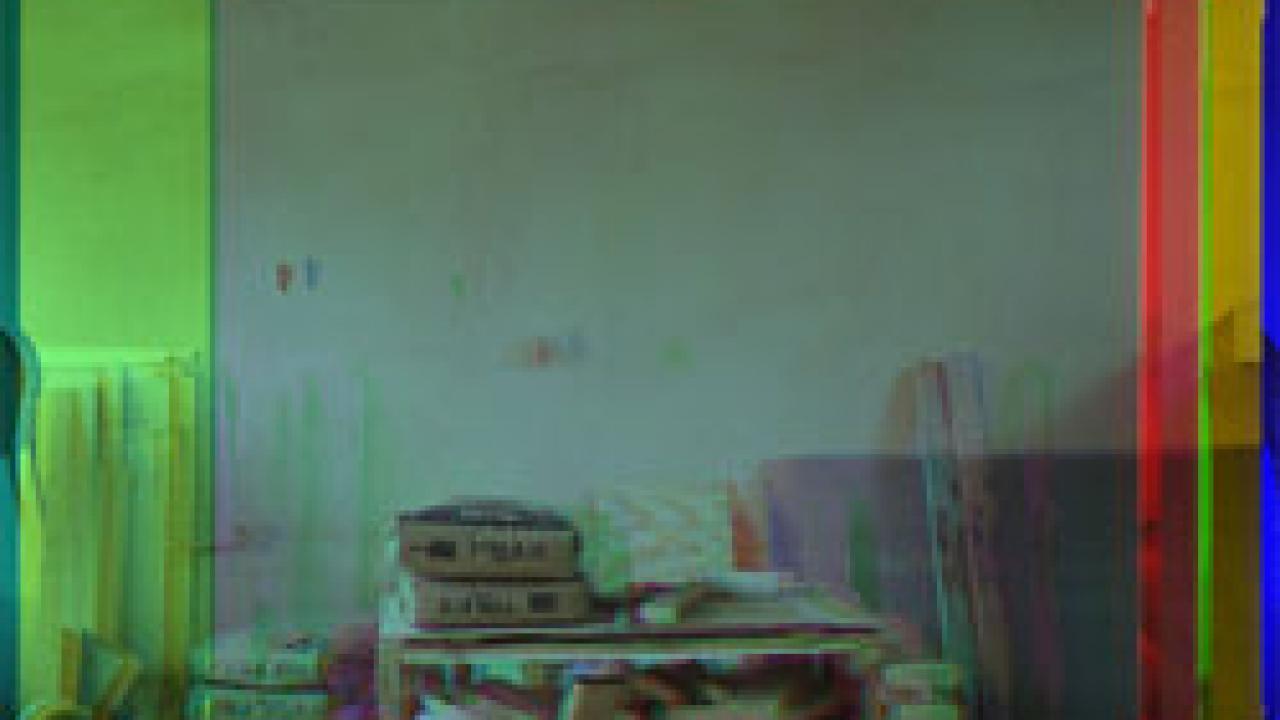