A major new exhibition of South Korean artist Lee Bul at London’s Hayward Gallery, has had its opening delayed, after a fire broke out a few hours before the show’s preview. The exhibition ‘Crashing’ was due to open to the public on 30 May 2018, but that has been pushed back until today, 1 June. The gallery says Lee’s famous artwork Majestic Splendor (1991–2018) caught fire while it was being removed from the exhibition.

Majestic Splendor is composed of sequin-covered rotting fish. When it was shown in 1997 at New York’s MoMA, it had to be removed as the smell made visitors feel sick. For the Hayward show, the fish were placed in potassium permanganate. Although it is not flammable, the chemical does increase the flammability of other combustible materials. On receiving advice, the gallery decided to withdraw the artwork, but it spontaneously combusted mid-removal.

‘Following expert advice regarding the materials used in Lee Bul’s Majestic Splendor we took the decision, along with the artist, to remove the artwork from the exhibition. During the de-installation, a small fire broke out and the fire service attended,’ a spokesperson for the Hayward told frieze.

Only minimal damage has been caused to the gallery by the exploding fish. The Hayward reopened in January after a two-year renovation hiatus, with an inaugural Andreas Gursky retrospective this January. Lee Bul’s show runs until 19 August. 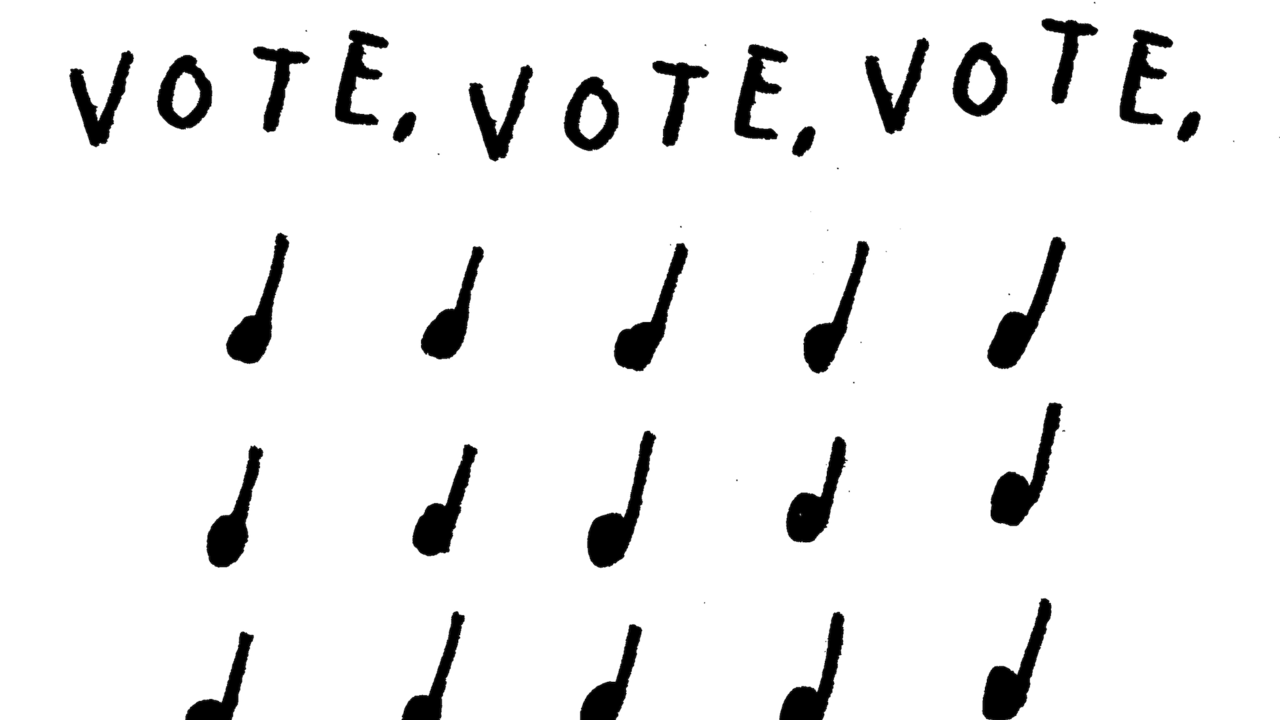 Relaunching at The Shed ahead of the 2022 midterm elections