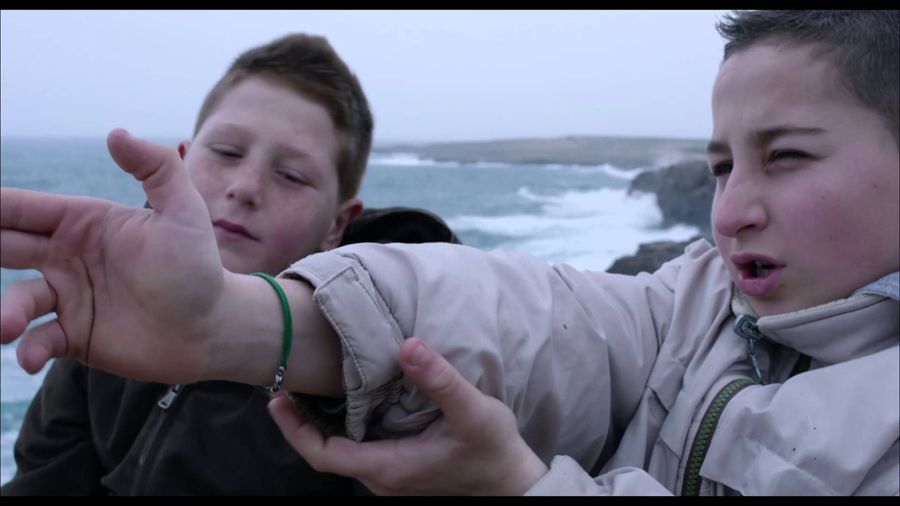 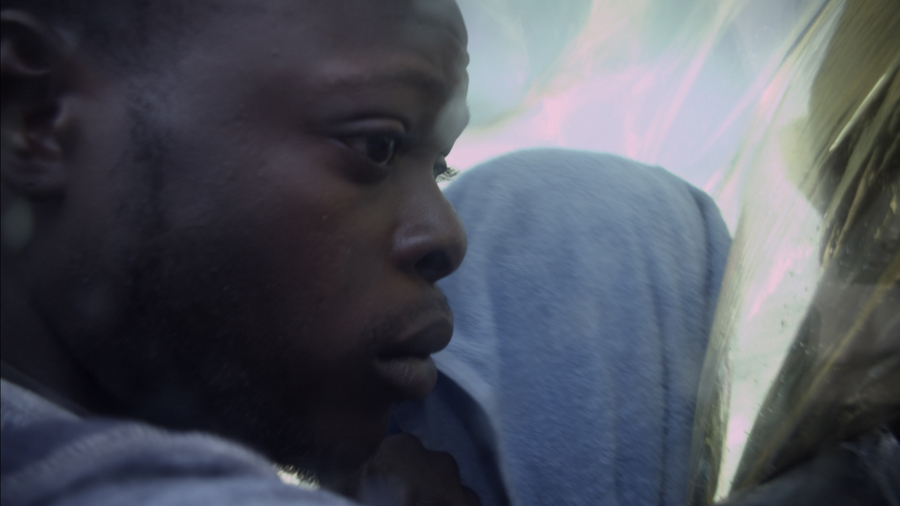 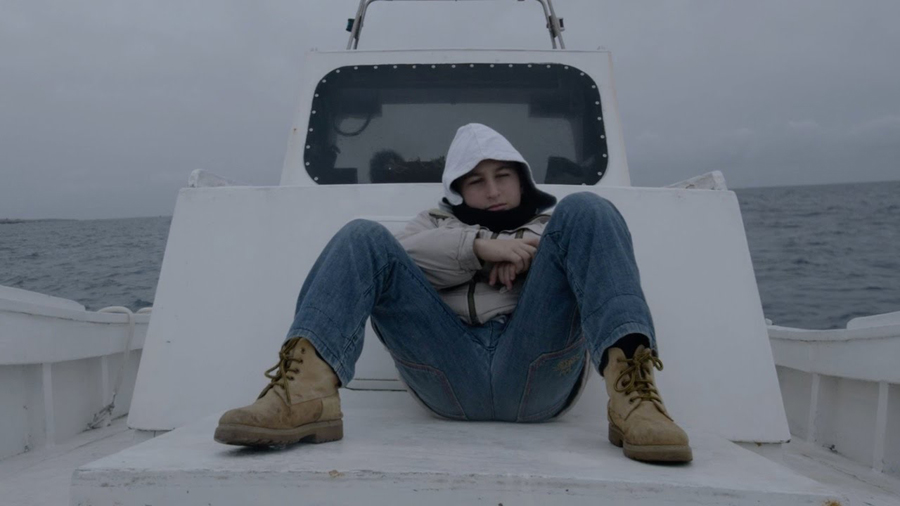 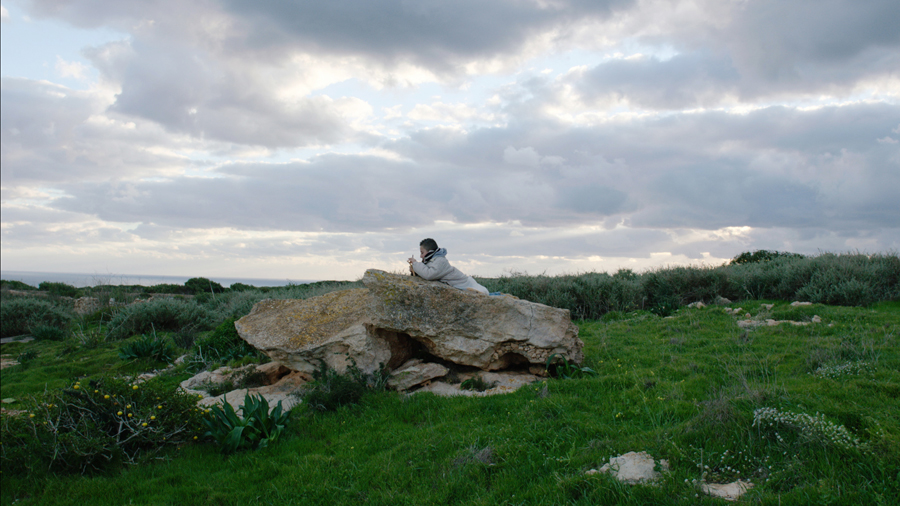 Since 1993, the Amsterdam-based NGO, UNITED for Intercultural Action, has researched the impact of policies tied up with ‘Fortress Europe’. A product of this ongoing research is a downloadable list of the deaths suffered by refugees, asylum seekers and undocumented migrants attempting to enter Europe.

These numbers are abstract and fragile. For one, the information is updated retroactively, and therefore always unstable. Second, the list triggers many questions: What is the nature of such data? What does it mean to collect it? What should we do with it?

Gianfranco Rosi enlarges the frame around this data in his brilliant, difficult documentary, Fuocoammare (2016). The title alludes to a Sicilian song about a 1943 bombing of an Italian warship in Lampedusa, and how the flames lit up the sea at night: Che fuoco a mare che c’è stasera (‘What fire at sea there is tonight’). Following Rosi's previous film, Sacro GRA (2013) which depicts life along the Grande Raccordo Anulare, the ring-road highway that circles Rome, here Lampedusa becomes the key to unlearn and relearn all that is known and sometimes ignored regarding the largest flows of people into and around Europe since World War II.

The main character, eight-year-old Samuele, spends his days at land chasing birds with his slingshot. Following his prospects of growing up as a sailor, the film jumps to a concurrent cycle on the island: mayday calls from the migrant boats, rescue attempts, survivors ending up at detention centres. Instead of an informative voiceover, masterful editing unites sequences of human life one after the other. A rescue helicopter lands; a gorgeous dawn appears on the horizon. An island doctor speaks to Samuele about the boy's stress issues, as Samuele finds it impossible to get used to what he sees. Samuele’s lazy eye becomes a metaphor for not knowing what to do with this reality. When I walked out of the cinema on a moist Berlin night, the chant from the Nigerian youths in the film kept ringing in my ears: ‘The sea is not a road’.

Övül Durmuşoğlu is a freelance curator and writer based in Berlin and Istanbul.