Fischerspooner, the art-performance, media-spectacle of the moment, are in mid-hyperventilation at Gavin Brown's. Strobes are going, kids are swooning, dancers are pumping and I'm not feeling it.

I have felt it in the past, and something tells me that if New York doesn't pop like a zit in the next few months, I'll feel it again. Tonight, however, I'm claustrophobic from all the put-on audacity, ironic disco-histrionics and over-reaching ambition. This is, by far, Fischerspooner's boldest and most elaborate production to date. The gallery is ringed by platformed risers and the audience (strangely comprised of dot-com kids in khakis, and assorted art insiders), is huddled in the middle of the smokey room. Casey Spooner, the shirtless and buff leader of the group, runs around the perimeter of the space. He signals to his female dancers in corsets and jackboots and looks up to Warren Fischer, whose faux New Wave pop songs chirp along like it's 1983 and Richard Simmons is in the house. 'We're doing this now, everybody, c'mon. I want to see you work!'

Some of the audience is in heaven. Some sing along with Casey's lip-synching. Some of the audience smirk like they're getting the joke, if it's a joke, and others are simply happy to be at the party. Part performance schtick, part queer cabaret tossed with glam drag, mock Metal, Torch Song and Eurotrash, Fischerspooner has attracted a cult following almost overnight, though they've been going for at least two years. They've done their thing everywhere: at clubs, at performance spaces, at the PS1 museum, even at Starbucks. Now they're at Gavin Brown's gallery and one senses that this is a kind of culmination, or at least a validation, of efforts that have occasionally seemed like novelties.

Cultural consumption is funny this way. Fischerspooner's five nights at Gavin's (four performances a night) bring this into focus: what seems like ephemera one moment can seem indicative of a groundswell the next. Our pleasures are increasingly ruled by hyper-specificity. Art should be entertainment. Entertainment should reference art. The referencing should incorporate irony, bleeding-edge costume design, pop music from yesteryear, and a host of personalities (and Casey himself, not to mention his dancer divas, has enough kinds of charisma to satisfy anybody's needs). 'Taste' has always been about the consumption of bracketed, sub-bracketed, refined, glutted, and strategised phenomena: taste is the display of the distinctions one makes in culture. The complex machinery of our spectacles should mirror this.

Who then is the audience for Fischerspooner? Clever kids who can giggle at their connoisseurship, inflated by the discrimination that has otherwise reduced their palate of acceptable excitements to a minimum of parodies, pastiches, smart art and hybridised tosses-off?

'Fischerspooner are so right now'

I hear a boy gasp. What does this mean? It means they've found a nerve to finger: spectacle as niche production and exploitation. This is not necessarily a bad thing. Who wants top-down entertainment anymore (but then, again, maybe the performances were top-down, funded as they were by Levis and Razorfish)? Don't we want to build our fun, out of what we know and love, out of our local histories, shared private fantasies of the 1980s or whatever, camp songs, love songs in the mirrors of our now excusably goofy and so-cool-in-hindsight youth? Fischerspooner do. And they're exacting in their ability to carry it off.

There are caveats, however. The separation of audience from performer is essential to maintaining illusion of stardom. Even when stardom is to be spoofed, this distinction should not be erased. It should be spoofed as well, which is to say, highlighted. The nights at Gavin's had the audience envel-oped by the performance. Casey and his dancers were literally above and all around the crowd. The performers talked directly to the people they were entertaining, often addressing them by name. If community and shared discrimination is what Fischerspooner are after, they've achieved it, but doesn't this ultimately make their objective a kind of clubby self-congratulation? One wants the distinction between audience and performer to be maintained a bit more: just enough to imagine the spectacle taking place anywhere outside or beyond its immediate context. One wants to imagine that the performance could just as easily, indeed to better effect, be on a screen somewhere, a TV preferably, that it might, finally, make that context seem uncanny and not just something cool to mimic at a slumber party. 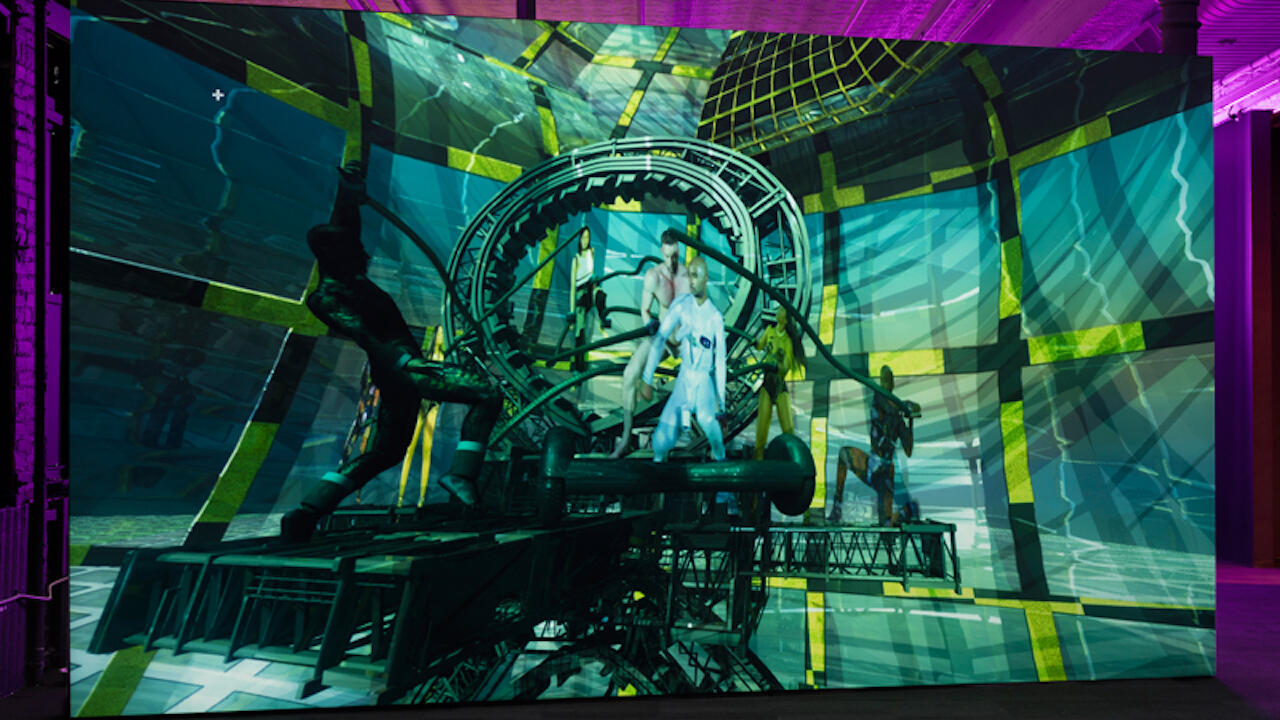 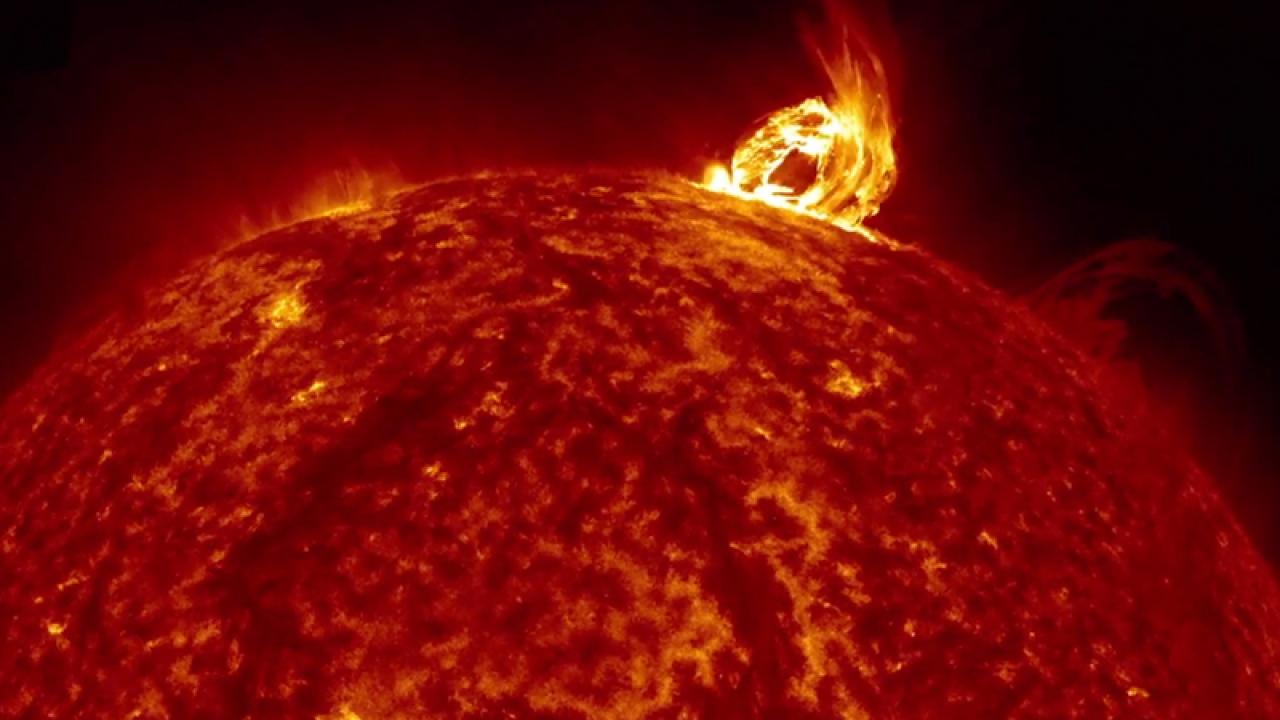 Interviews
As Brilliant as the Sun

Jace Clayton interviews Arthur Jafa about the politics of ﬁlmmaking, ‘black sites’ and learning how to surprise himself 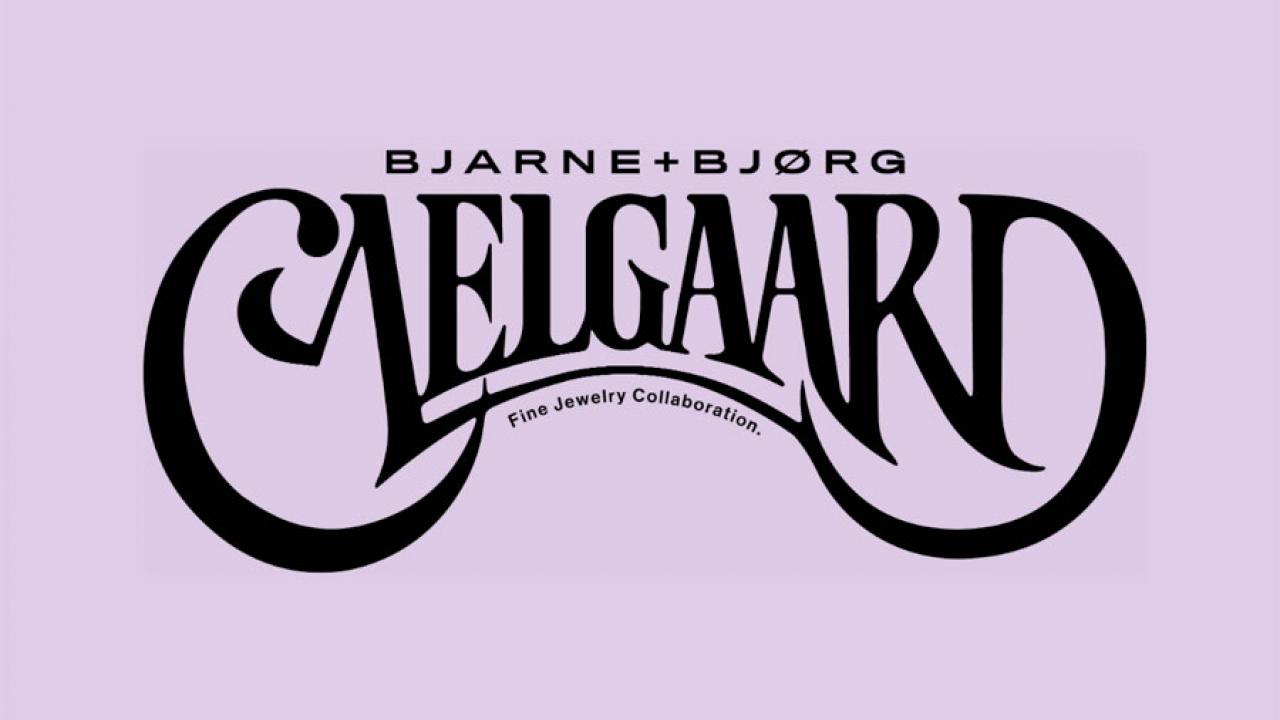 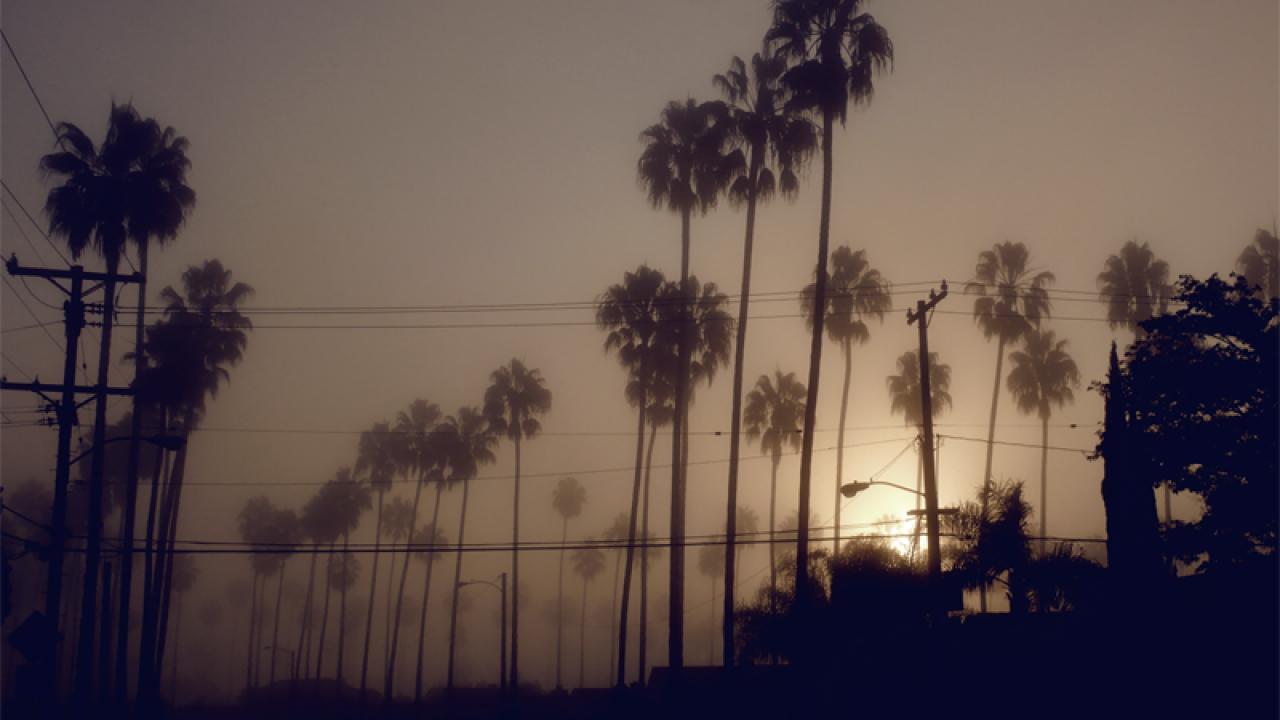 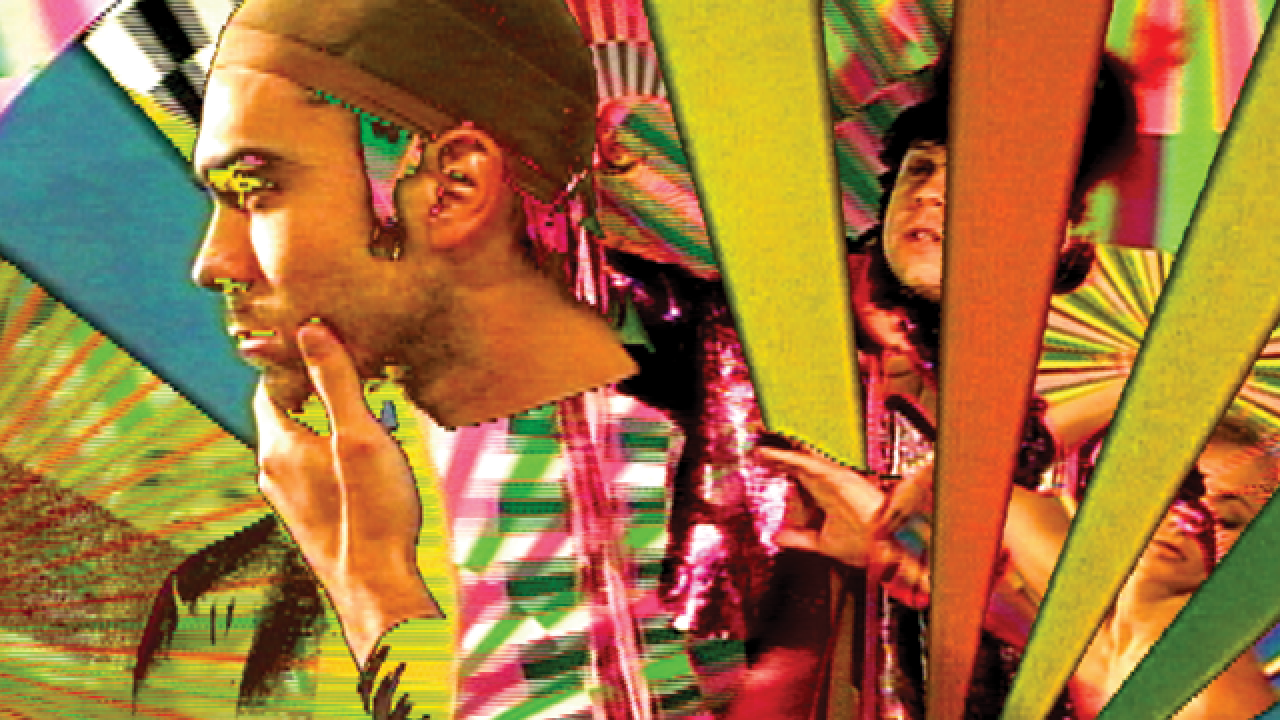 Reviews
It's Not Only Rock 'n' Roll, Baby!