An international open call for an artist to realize a major site-specific work at Frieze London 2017, supported by the LUMA Foundation

Now welcoming application, the Frieze Artist Award is an international, open call for an artist 25–40 years of age to realize a major site-specific work at Frieze London. The chosen proposal will be presented as part of Frieze Projects, the fair’s celebrated non-profit programme established in 2003 and curated by Raphael Gygax. Frieze Projects and the Frieze Artist Award are supported by the LUMA Foundation.

Proposals should be new, site-specific works, which respond to the dynamics of the London fair. Applicants will be judged on the innovative nature of their idea and its potential for realisation. Produced under the guidance of Curator Raphael Gygax and the Frieze Projects team, the Award will include a budget of up to £20,000 for production, research and development, artist fees and travel expenses.

The 2016 Frieze Artist Award was given to Yuri Pattison, who installed a networked artwork throughout Frieze London, exploring ‘trending’ data and systems of interpretation or control. In 2015, New York-based artist Rachel Rose, created a scale-model of the fair structure, in which lighting and sound design simulated the sonic and visual sense frequencies of animals inhabiting The Regent’s Park. In 2014, the inaugural winner of the Frieze Artist Award, Mélanie Matranga’s project explored economic and emotional exchange in a series of online videos and an on-site café-installation at Frieze London.

Now in its fourth year, the Frieze Artist Award sits within a rich history of artist awards presented at Frieze London, including the Emdash Award (2011-2013) and the Cartier Award (2006-2010), which have made possible ambitious new commissions by artists including Cécile B. Evans (2013), Simon Fujiwara (2010), Jordan Wolfson (2009) and Mario García Torres (2007). 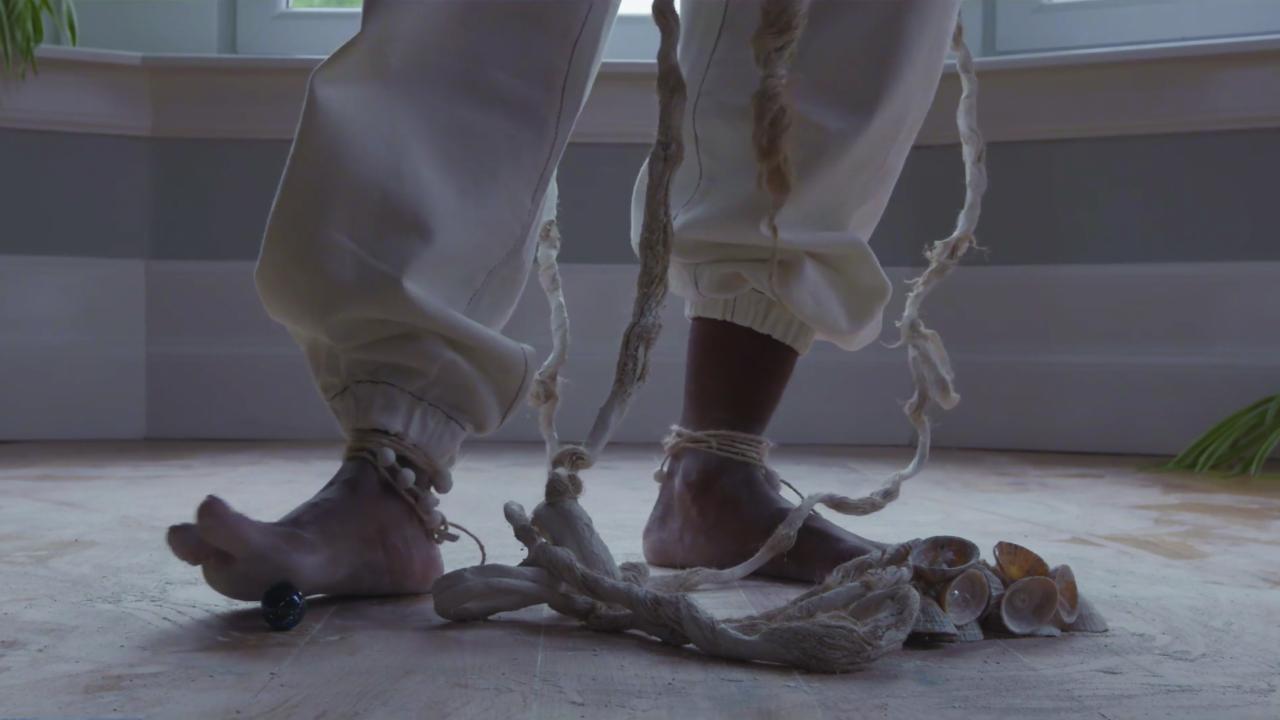 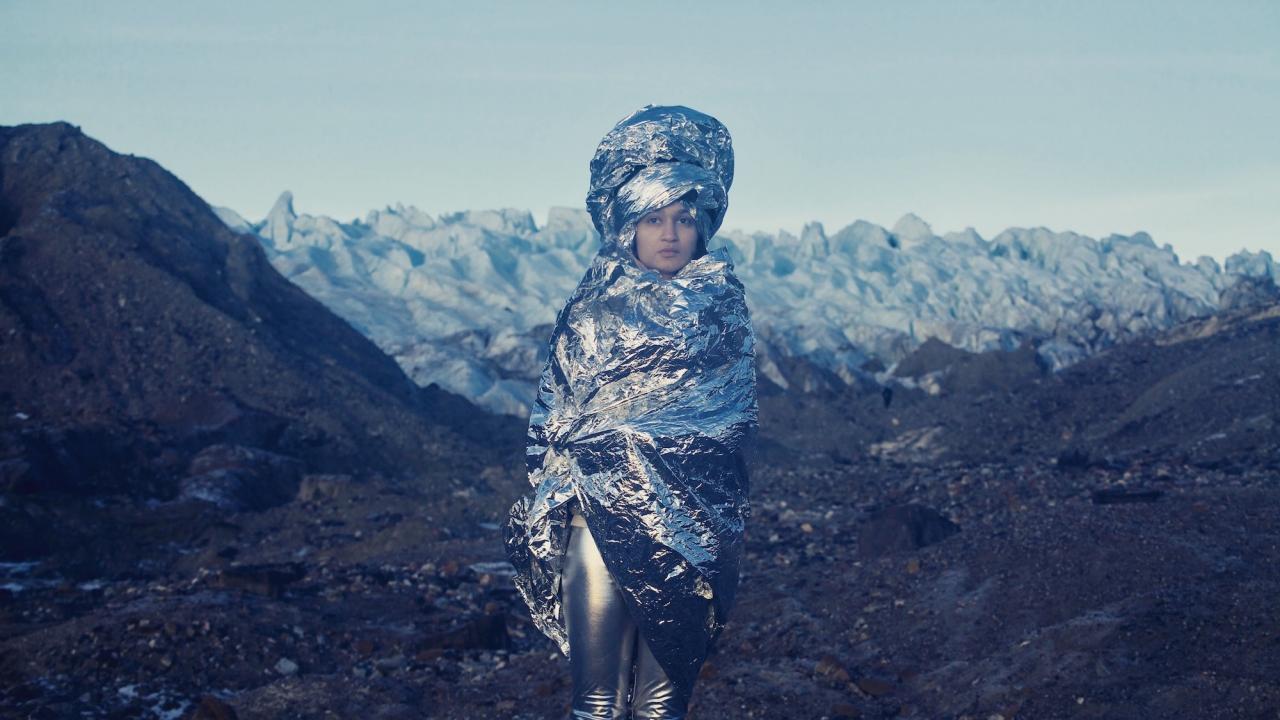