Featuring major artists of different generations, this year’s Frieze Film programme explores themes of surrealism, popular myth and the carnivalesque. Highly influential American artist Alex Bag, known for her video performances since the 1990s, subverts the vocabularies of advertising, music videos and reality TV to critique today’s neo-liberal structures. Mixing pop culture with elements of Surrealism, French artist Pauline Curnier Jardin’s theatrical films take history or myth as their points of departure and use improvisation, excessive characters and strange forms to create a ‘patchwork narration’. Peopled with hybrid and sexually charged beings, the video works of Icelandic artist Gabríela Friðriksdóttir are distinguished by a meditative narrative structure, fed by Nordic sagas and irrational drives. And in films that play with the dichotomy between the ‘romantic’ and the ‘raw’, German artist Raphaela Vogel uses a drone to film her own body from a ‘hornet perspective’, questioning the fe/male gaze, and how technology interferes with the physical self.

Each film will premiere in the Frieze London auditorium during the fair (5–8 October 2017) and later show as part of Random Acts, Channel 4’s short-form strand dedicated to the arts. 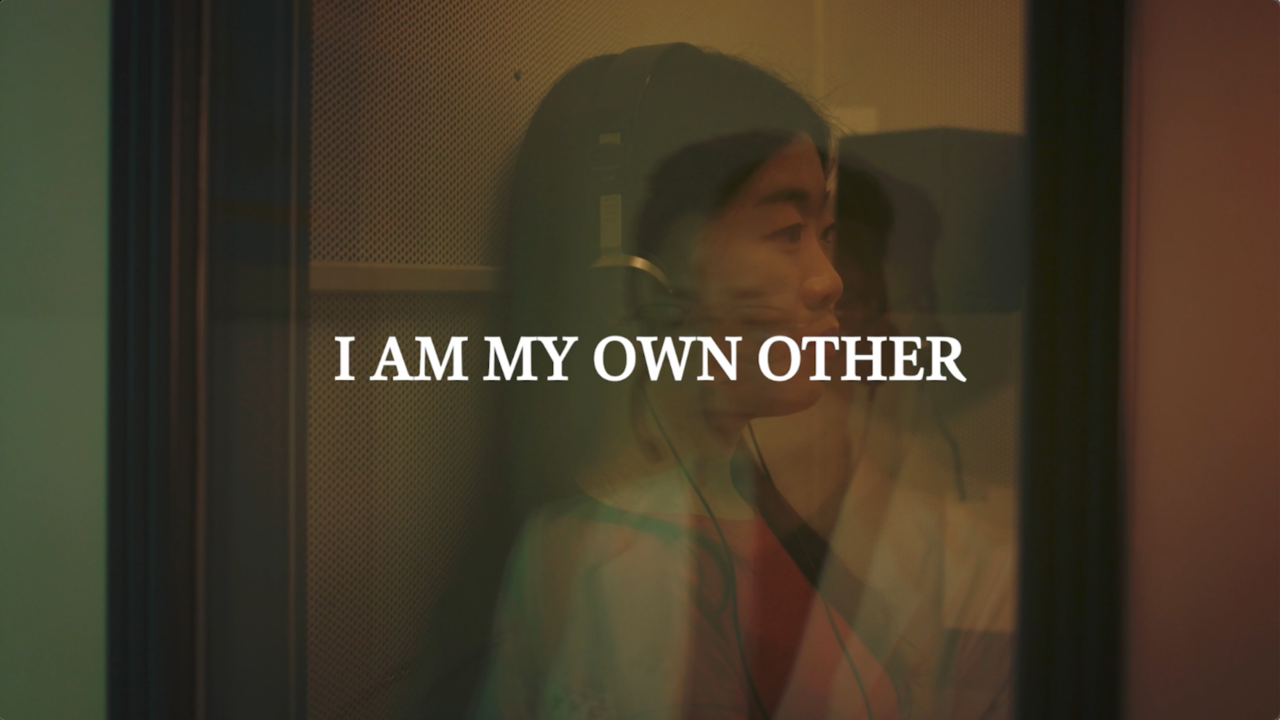 A curated program showcasing local and diasporic Korean artists, screened in one of Seoul’s most historic neighbourhoods

EU Reviews , Exhibition Reviews
How Manifesta 13 Speaks to the Local and the Global 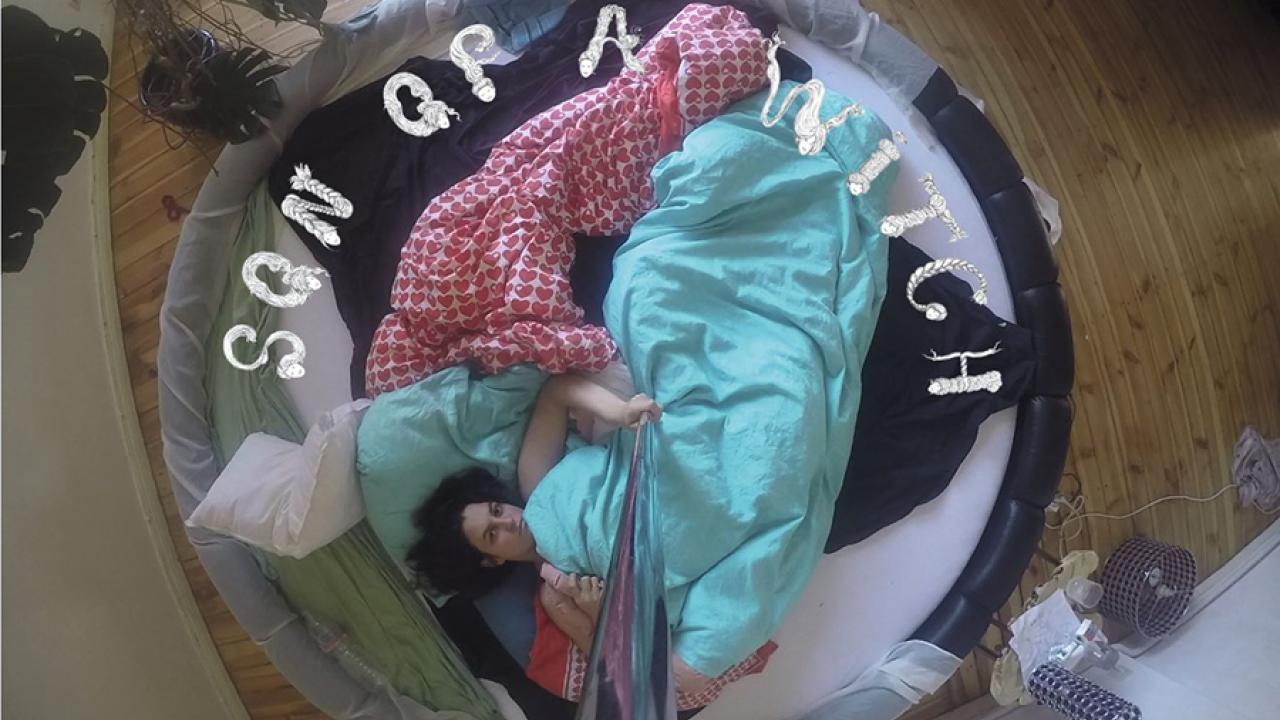 Reviews
Look at Her: How Raphaela Vogel Moves Between Selfie-Feminism and Voyeurism