Frieze Impact Prize In Partnership with Art for Justice

Deadline extended to July 3, for the new Prize recognizing justice-involved artists and those contributing to the movement to end mass incarceration

Marking one year since Mark Bradford’s Life Size (2019) was presented during the inaugural edition of Frieze Los Angeles, Frieze and Endeavor Foundation have partnered with Art for Justice Fund to create the Frieze Impact Prize. This new Prize will award an artist who contributes their talent to the movement to end mass incarceration in the U.S., with special consideration given to recognizing work by justice-involved artists.

The purpose of the Frieze Impact Prize is to expose the inequitable aspects of the criminal justice system and challenge its racially-biased public perceptions. The Prize draws inspiration from the Mark Bradford's Life Size (2019), a work created from an image of a police body camera isolated on a simple, monochrome background. For the inaugural Frieze Los Angeles, this powerful image was presented on posters around the city, as a large-scale billboard on location at Paramount Pictures Studios and as a limited-edition print series, in which the image is rendered into a 3-D element elevated from the print’s surface. At Bradford's behest, proceeds from sales of the print series went directly to the Art for Justice Fund, the “de-carceration” fund founded by art collector and philanthropist Agnes Gund, which aims to disrupt mass incarceration by funding artists and advocates working together to reform the criminal justice system. The first artist to directly support Art for Justice in this way, Bradford's generosity has meant hundreds of thousands of dollars will be invested in campaigns to support greater career opportunities for people who are transitioning back home from prison.

The launch of the Frieze Impact Prize in partnership with Art for Justice Fund honours and extends this commitment to one of the most pressing social issues of our time.

Mary Baxter, Maria Gaspar and Dread Scott are awarded the inaugural Frieze Impact Prize, in partnership with the Art for Justice Fund and Endeavor Impact 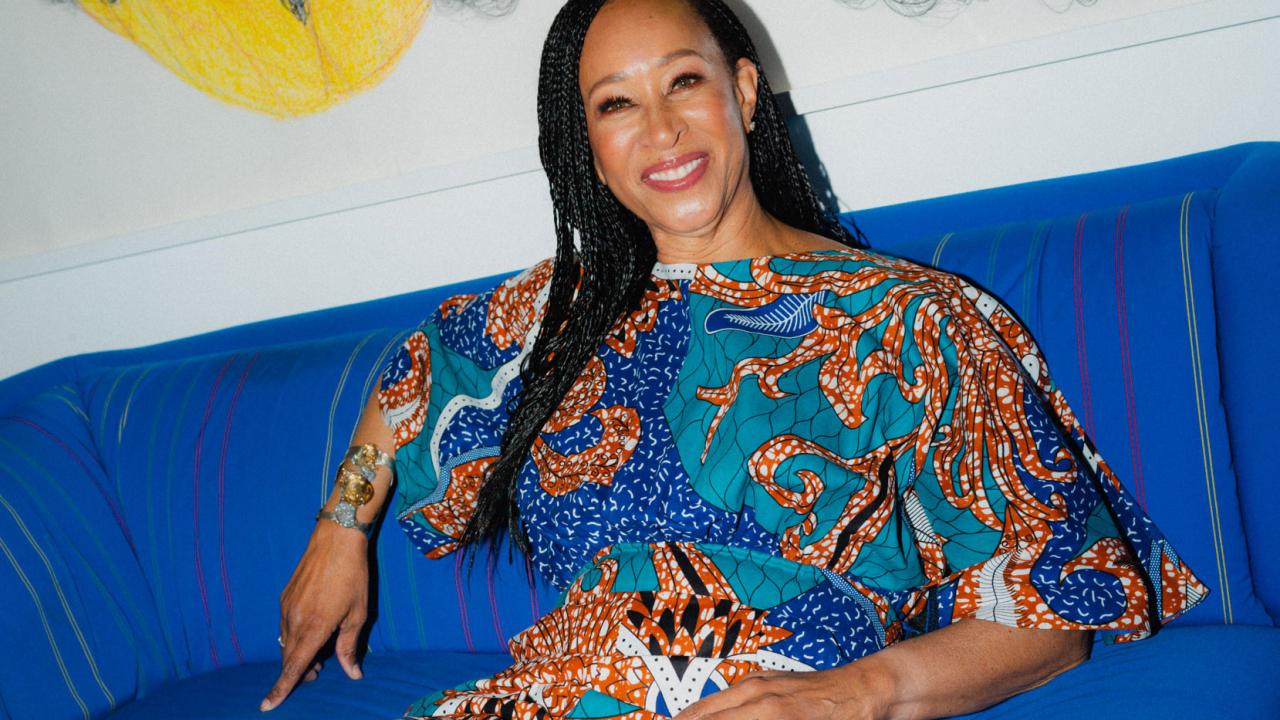 The art collector and radiologist V. Joy Simmons shares a glimpse of her collection in her Ladera Heights home 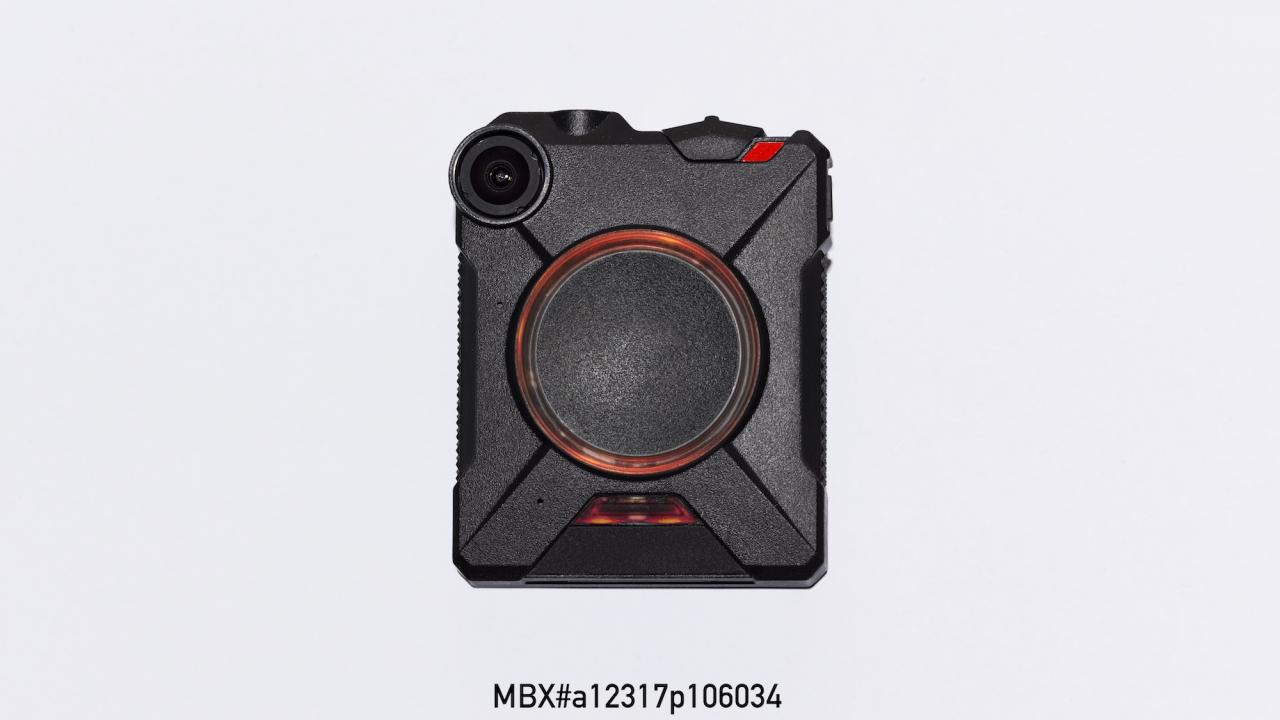 A limited-edition print to benefit Art for Justice