Frieze Masters is supported by main sponsor Deutsche Bank for the fifth consecutive year, with Gucci as Associate Sponsor and sponsor of Frieze Masters Talks.

For the first time, the fair will host an independent art advisory service and a Reading Room with hourly events, alongside the celebrated Frieze Masters Talks programme. Coinciding with Frieze London contemporary art fair, as well as Frieze Sculpture Park, the two fairs form the heart of Frieze Week in early October, which includes special programmes mounted by galleries and museums across London.

Innovative Gallery Collaborations
18 international galleries will partner to mount creative and thought-provoking presentations. Collaborating for the first time, Salon 94 (New York) and Bernard de Grunne (Brussels) will juxtapose figurative works by Judy Chicago with African and Oceanic sculptures, to explore representations of the body in a stand designed by leading British architect David Adjaye. Hauser & Wirth and Moretti Fine Art (both London) will come together for the second year, presenting 20th-century icons including Philip Guston and Fausto Melotti alongside Italian masterpieces from the Gothic to the Baroque – in a stand designed and curated by architect Luis Laplace.

The section will feature an international selection of painters, sculptors, and Fibre and Land Artists from India, Western and Eastern Europe as well as the United States, who expanded the scope and reach of feminist ideas. It also includes pioneering works in painting, sculptures, drawing, video and social practices by artists from around the world that add new complexity and interest to the stories of modern and contemporary art. Among the many highlights will be Mrinalini Mukherjee (1949-2015), a key female sculptor from the postwar period who challenged boundaries between art and craft, presented by Jhaveri Contemporary (Mumbai); and little-known bodies of work by international artists and theorists Wolfgang Paalen (1905-1959, with Gallery Wendi Norris, San Francisco) and Li Yuan-Chia (1929-1994, with Richard Saltoun, London), who used painting and sculpture to reach for new dimensions in visual art and consciousness.

Collections with Sir Norman Rosenthal
Following its acclaimed debut in 2015, the Collections section returns with eight specialist galleries chosen by Sir Norman Rosenthal, who said: ‘These dealers represent an enormous repository of art - each of the selected presentations is a kernel of an idea that could easily develop into significant exhibitions at any of the world's great museums.’

The Reading Room
For the first time, visitors are invited to take part in book signings, conversations and events hosted by world-leading cultural publications in the new Reading Room.

Frieze Sculpture Park
Following its celebrated three-month residency in 2015-16, Frieze Sculpture Park will return to the English Gardens in The Regent’s Park, creating a major free cultural attraction at the heart of London. Curated by Clare Lilley (Yorkshire Sculpture Park) and featuring large-scale artworks presented by galleries from both Frieze London and Frieze Masters, the full programme will be announced in September.

Installed in a vibrant, lightfilled structure designed by Annabelle Selldorf in The Regent’s Park, the fifth edition of Frieze Masters will take place from 6–9 October, with a new Preview Day on Wednesday 5 October. 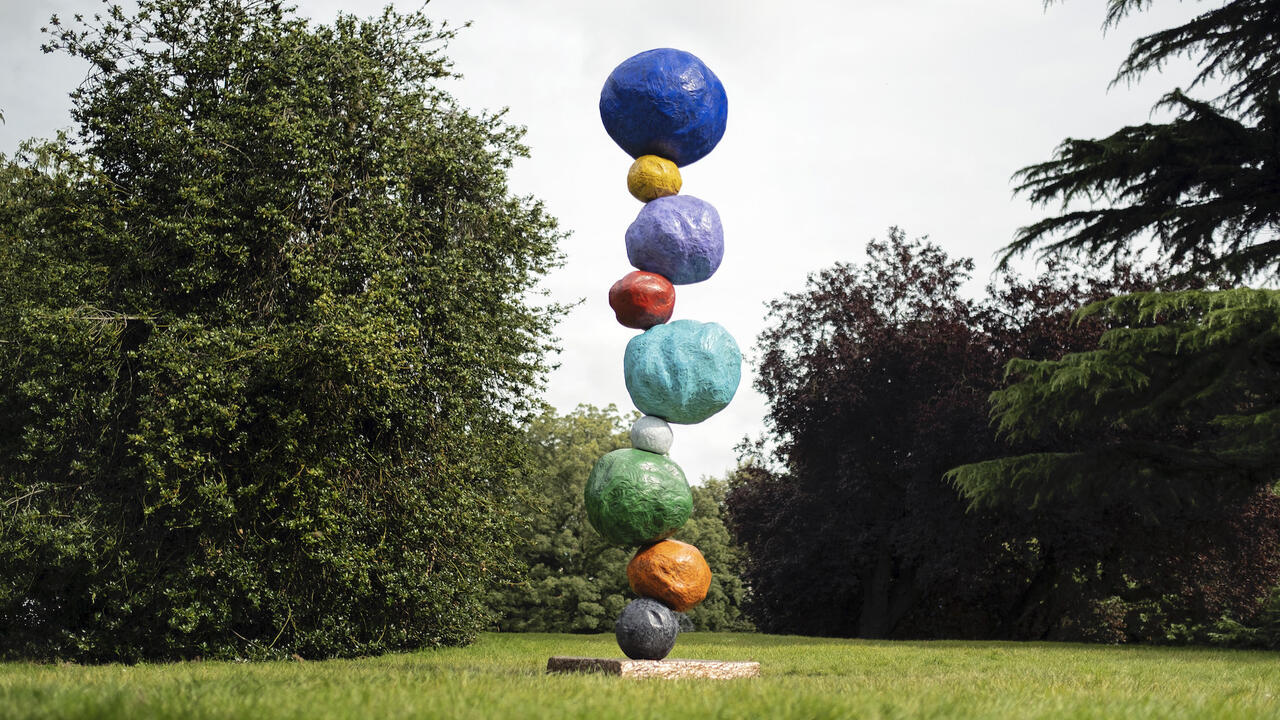 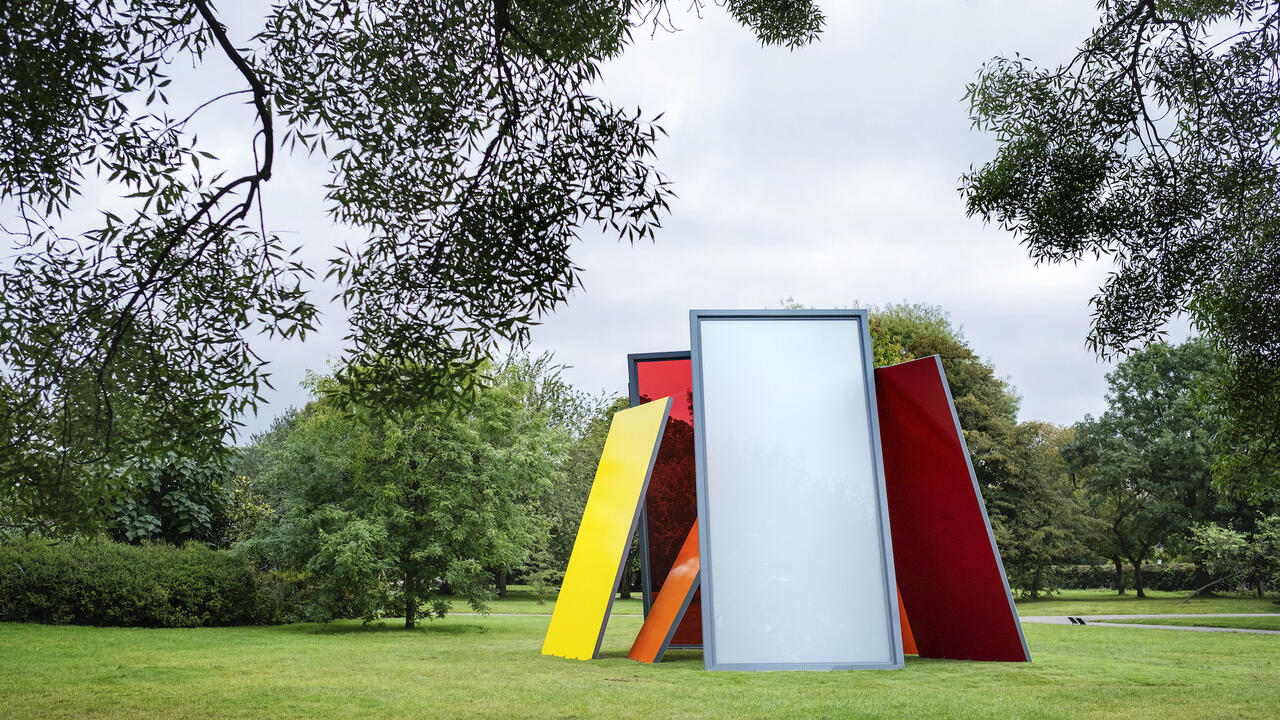 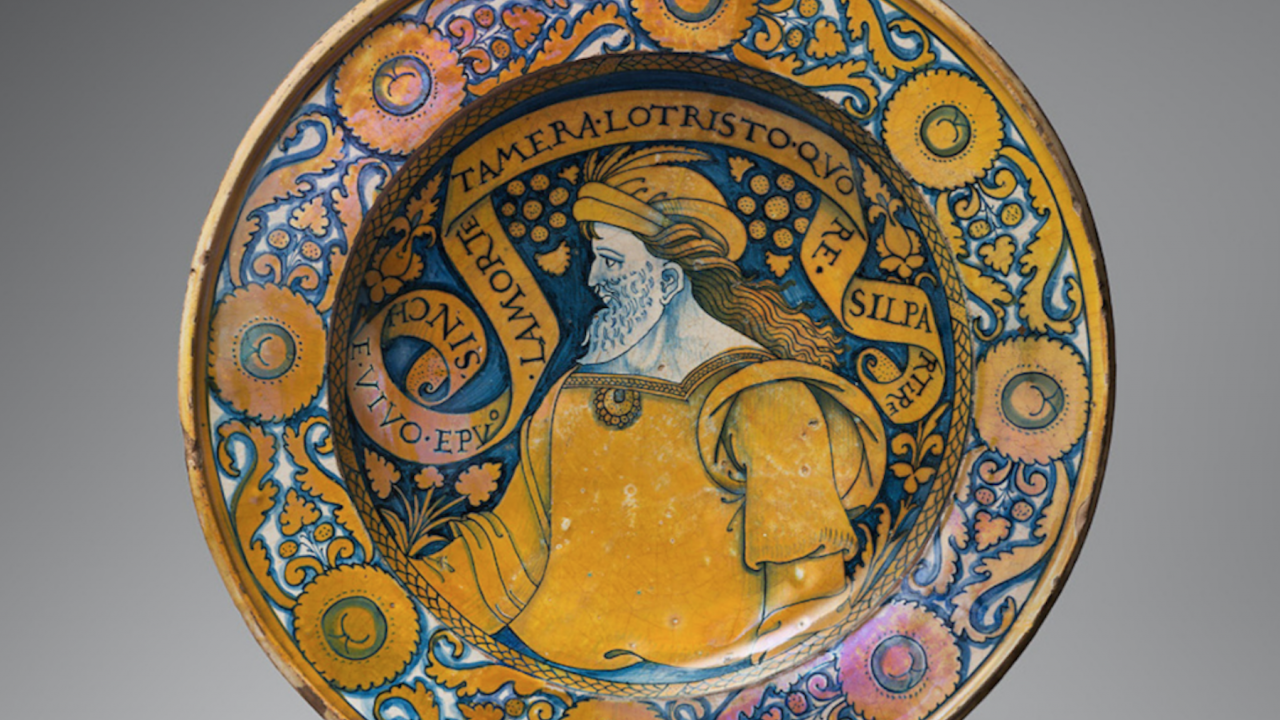