The team leading the lauded restaurant Baroo share their story

The Frieze Week Podcast is a new, free series produced by Frieze in partnership with MATCHESFASHION.COM, dedicated to conversations about and around Frieze fairs. The first instalment celebrates the cultural landscape of L.A. as embodied in Frieze Los Angeles.

This episode features Kwang Uh and Mina Park of Baroo. Described by Jonathan Gold as ‘the taste of the future’, the inventive, Korean-influenced cooking at Baroo drew hordes of diners to a nondescript strip mall, before the restaurant closed in late 2018 - but is being revived specially for Frieze Los Angeles.

Click above to hear about how a shared passion for the cooking of Korean buddhist nun brought Kwang and Mina together, their plans for Frieze Los Angeles and beyond, and why fermentation is not just a technique, but a philosophy. 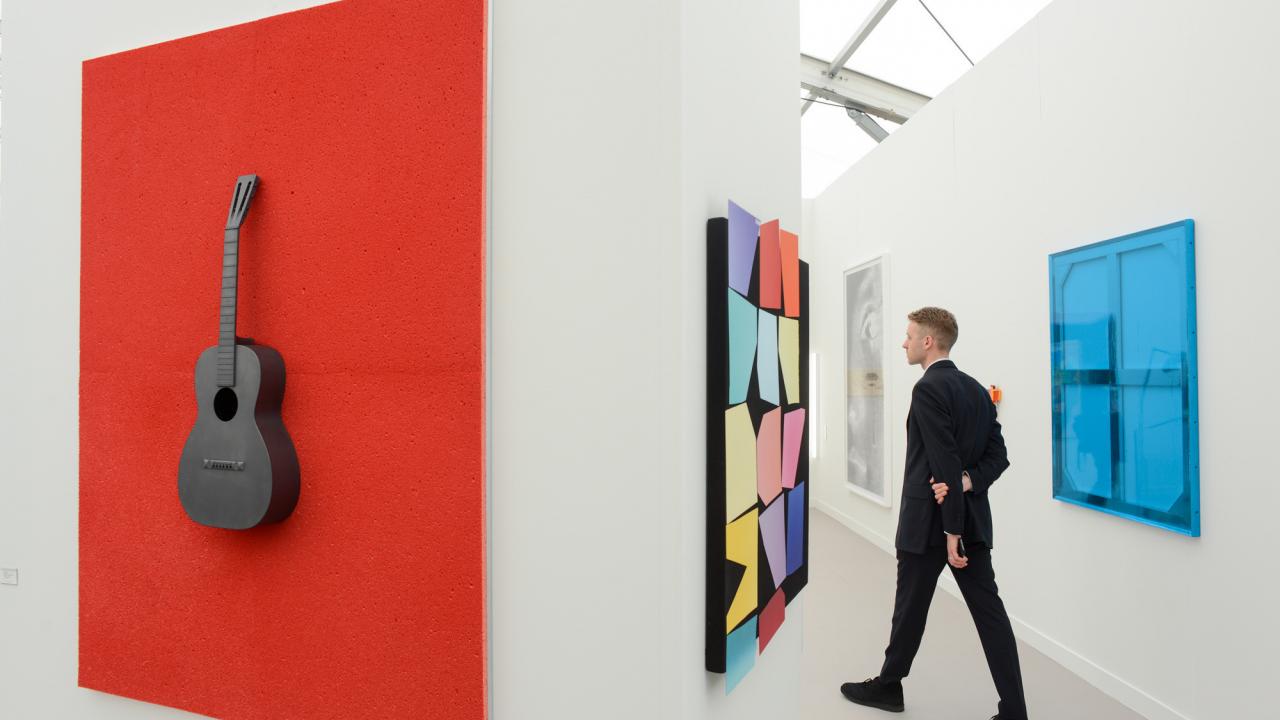