frieze magazine is delighted to announce Caoimhe Morgan-Feir as the winner of this year’s Writer’s Prize. Morgan-Feir has been commissioned to write her first review for frieze magazine, and will be awarded £2,000.

The judges for 2013 were Christy Lange (associate editor of frieze), and regular frieze columnists Sean O’Toole (co-editor of the journal CityScapes) and Lynne Tillman (fiction writer and critic).

frieze received more than 200 entries from around the world. This year’s runner-up is Anna Searle Jones, for her review of Becky Beasley’s recent exhibition at Spike Island, Bristol.

In Cicero’s De Oratore a poet called Simonides performed at a banquet in honour of his host, Scopas. Afterwards, while the poet was outside, the grand banquet hall collapsed, crushing all the revellers within beyond recognition and leaving the families of the deceased unable to identify and claim the bodies. But Simonides was able to help. Having, in his memory, linked the names of the dinner party guests with their seats, he was able to identify their remains. By tying names to places Simonides invented a new mnemonic system: the memory palace.

Canadian artists Janet Cardiff and George Bures Miller recall this mnemonic tool in the title of their exhibition at the Art Gallery of Ontario, ‘Lost in the Memory Palace’. But their memory palace is imperfect. While Simonides could name every dinner party attendee, Cardiff and Miller tie memory to space flimsily—lazily, even. Only glimpses into the past are offered, and even these are fleeting and unhinged. Visitors drop in and out of the spaces they create, and are left grappling to string together narrative winks and hints the artists leave behind.

Through eight immersive installations the exhibition plumbs the vagaries and vagueness of memory. Installed almost entirely on the AGO’s fourth floor the exhibition becomes labyrinthine—with each room isolated and soundproofed, only towering hallways between installations are open. Entering this maze, viewers begin with Cardiff and Miller’s Opera for a Small Room (2005). Within the darkened gallery a smaller boxy room assembled from plywood and surrounded by antique speakers becomes visible. Glimpses inside are possible through glass windows and peepholes, but viewers cannot enter. (Visitor as voyeur.) Inside, a carefully curated chaos: thousands of vinyl records, turntables, two crystal chandeliers, and other ephemera are crammed into the space, as the rustling noises of someone moving around the room become audible amidst splices of arias and country music. Cutting in and out, Miller narrates snippets of a story about love and loss. Viewers—circling the outside—can dig to excavate the story from these clues, but the struggle will be in vain. This work is not an archive; this work is an exercise in withholding.

While the Baroque environments of Opera for a Small Room and similar works are immersive and overwhelming in their abundance, the quieter, more nuanced installations are often the most affective. The 2004 work Road Trip, which consists of nothing more than a slide projector, screen, and two speakers, exemplifies the power in restraint. As aged and faded family photographs flash across the screen, the artists narrate. Slowly, viewers begin to learn that these images belonged to Miller’s grandfather and were taken during a cross-country trip to a doctor who could remove the cancer that was killing him. It illustrates a medical pilgrimage. Cardiff and Miller narrate, but get disrupted and thrown off track by the slides’ disorganization. Halfway through the reel, as we are reaching Canada’s eastern stretch, they realize that the pictures have jumped—we have somehow landed back in the prairies. They reshuffle just as we get absorbed. The story gets lost in the telling.

Slightly removed from the memory palace, on the second floor of the gallery, Cardiff’s The Forty Part Motet (2001) is installed amidst the Henry Moore Sculpture Centre. This sound installation, a circular grouping of forty speakers each playing a recording of an individual voice, surrounds visitors with a reworking of Thomas Tallis’ 1573 “Spem in Alium.” Contrapuntal voices rise. As the choral piece builds Moore’s work takes on a new religiosity; it can be seen afresh. Still bound up in memory the work eschews the personal in favour of the collective. Cardiff fashions a cathedral to modernism.

In giving us less, Cardiff and Miller give us infinitely more. Because when we try to fill in these memory gaps—which cannot be resisted—we do so with ourselves. As Miller narrates we begin to mix his snippets of heartbreak and dirt roads with our own. The contours between our world and theirs loosen. By the end of the exhibition, having used so much of ourselves, we are emptied. This process is not easy; it is engrossing and exhausting. But by the end, through their memories and our own, we know one fact for certain: memory palaces can be dangerous. They might work for Simonides, but few others can rely on recollection. Memories fail; take refuge in them at your peril. 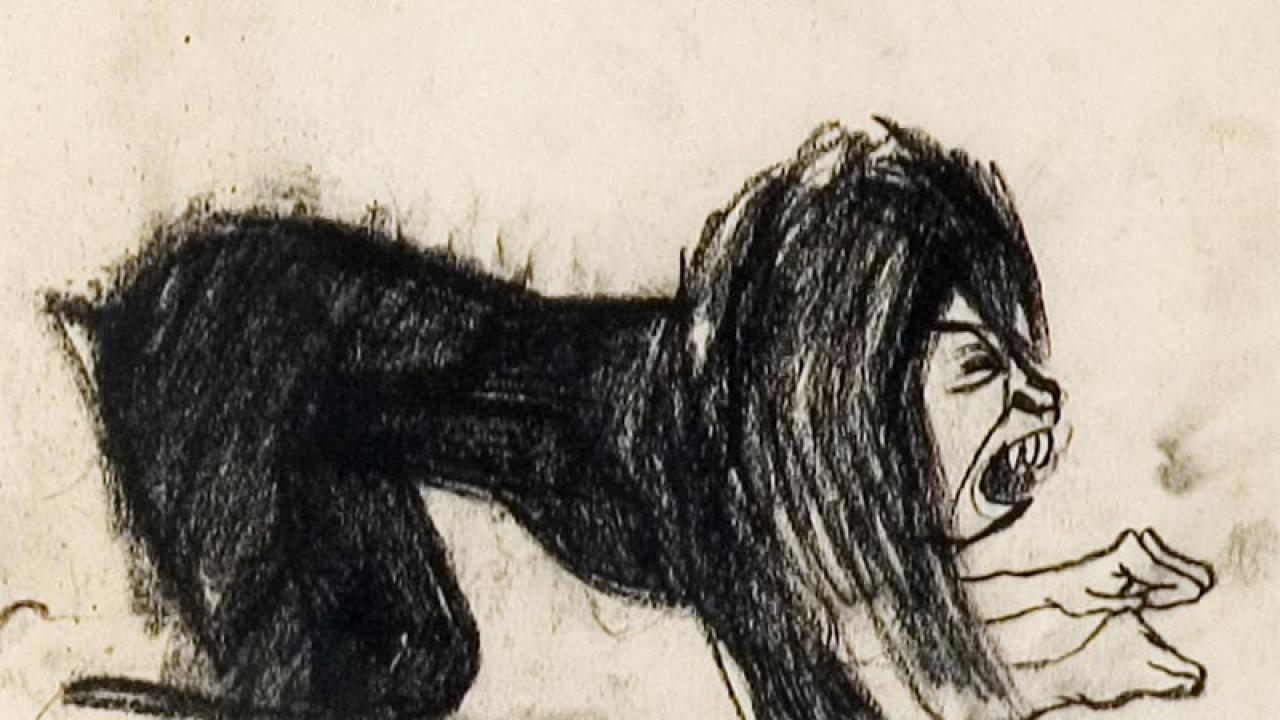 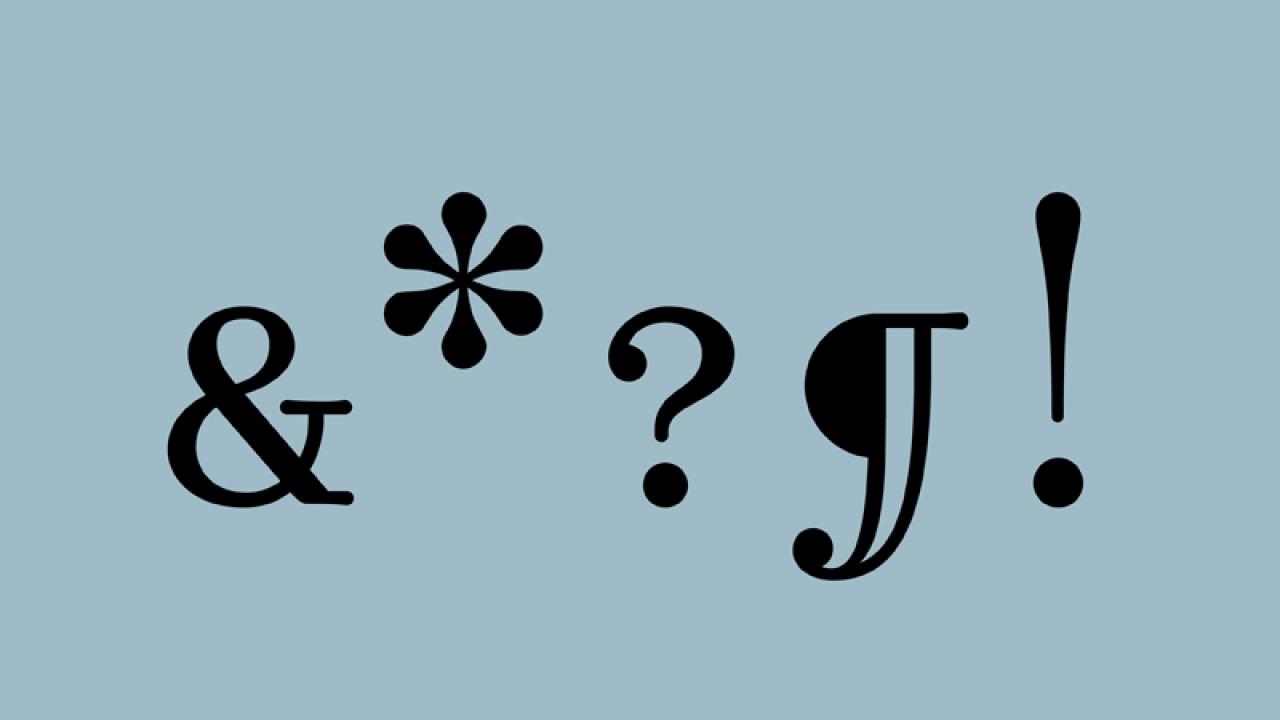 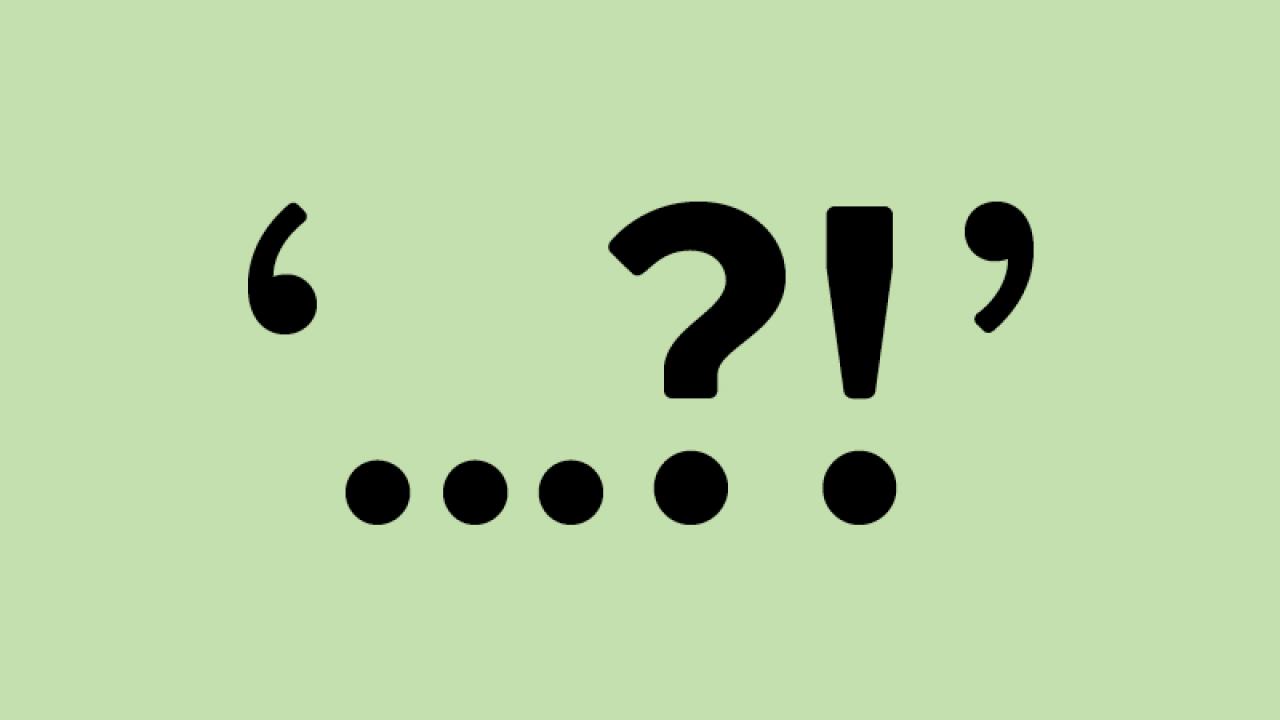 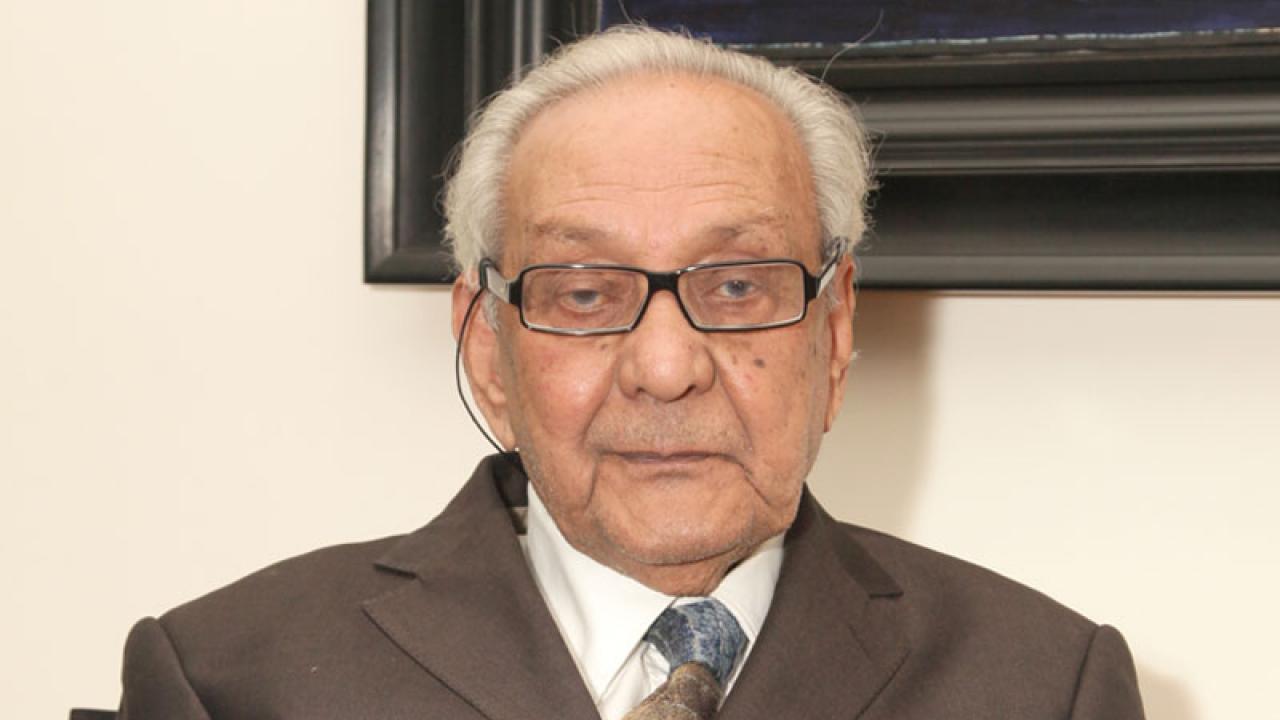 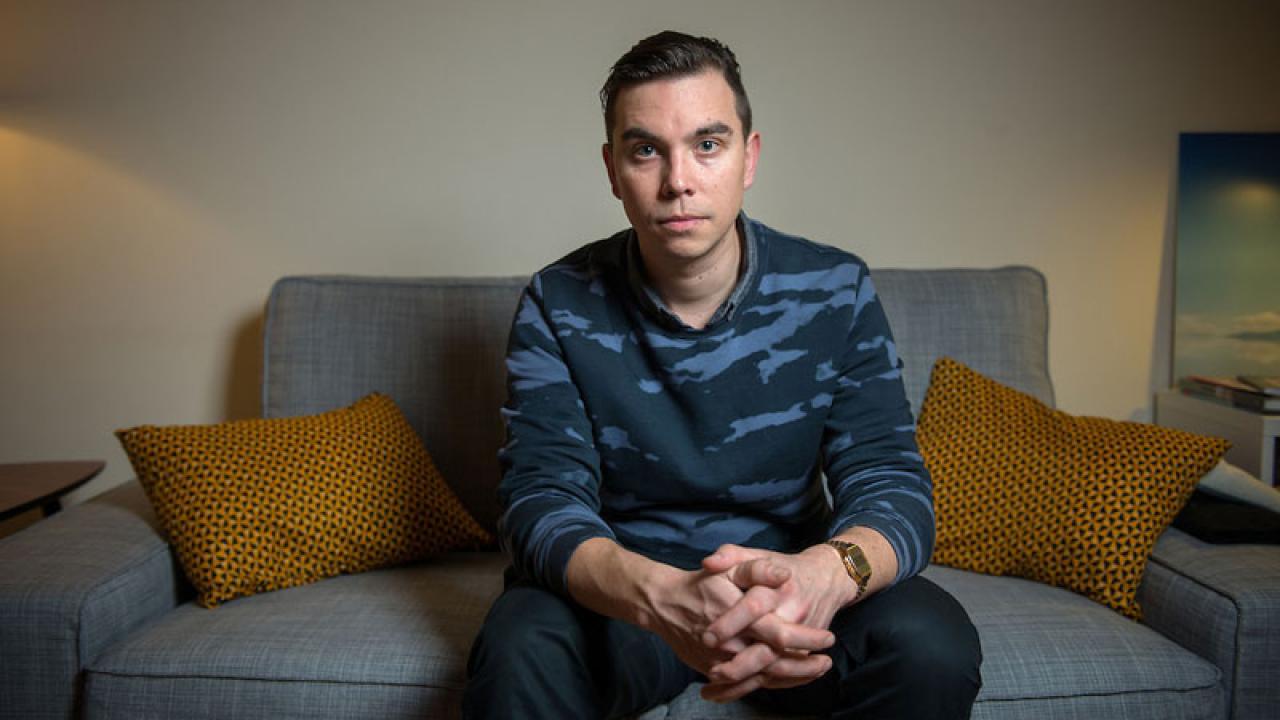