How do you write a catalogue essay for a show that hasn’t yet opened? 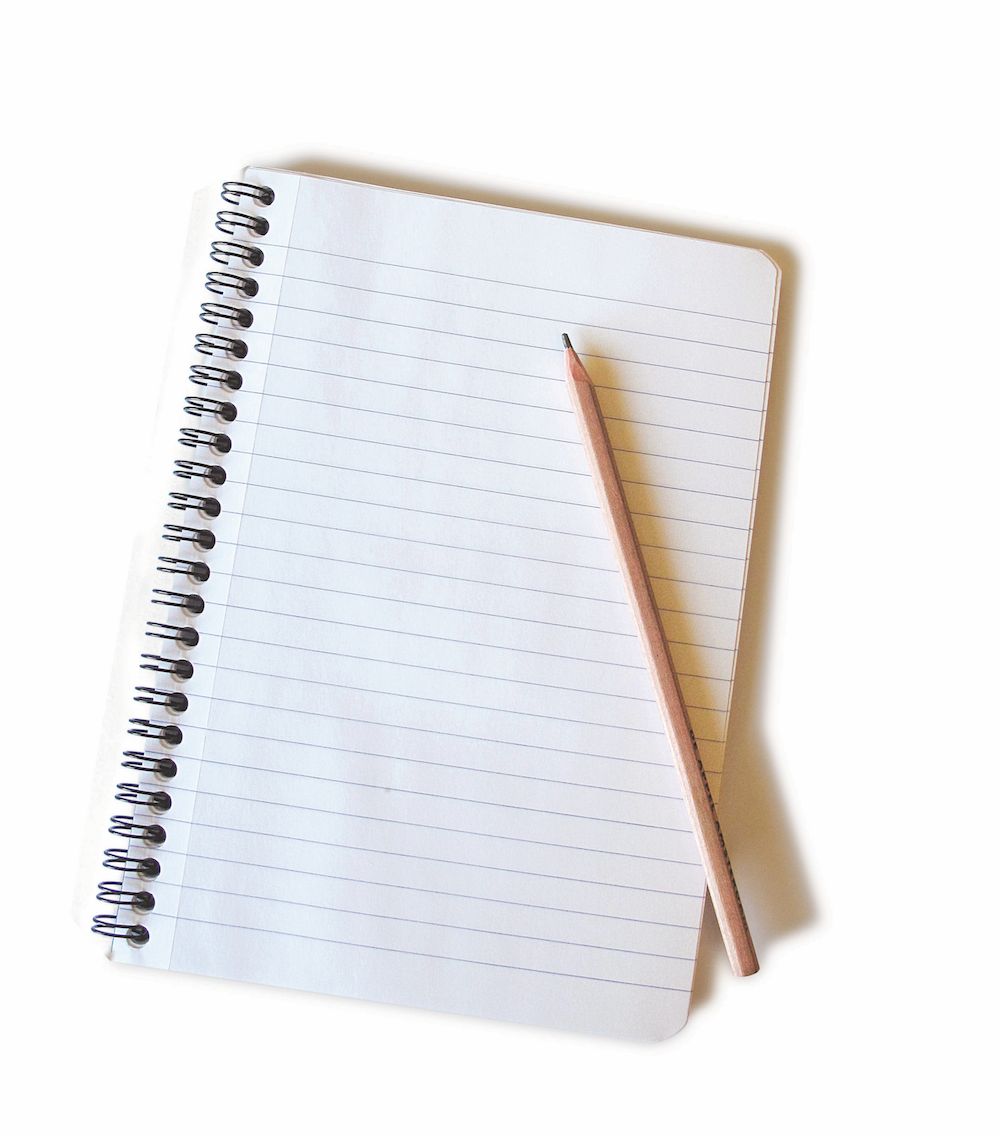 An oddly persistent step in the ritual of making exhibitions is the publication of an accompanying catalogue. Much like a débutante, a catalogue requires endless hours of preparation, although catalogues often end up forgotten on the shelves. Some querulously insist that no one reads them because the critic writing the essay is supposedly being paid to be nice, but that complaint seems to reveal more about ignorance of the art world’s pay scales than anything else. If only global niceness could come so cheaply.

The real problem of the catalogue lies elsewhere – namely, in its punctual appearance at the exhibition opening. You don’t need to be good at maths to figure out that everything inside the catalogue predates the show, although some visitors are willing to use it as an ersatz guidebook – a handy list of works that doubles as a checklist and a notepad (which is one reason why catalogues are published at the beginning of exhibitions; the other being that they serve as a press and promotional tool). Who cares if the essays are nice or nasty when the critics are blindly writing about an exhibition that they have not seen?

Exhibiting older works solves part of the problem, although it’s unlikely that any critic has viewed in person the entire oeuvre of any artist. Plus, the hallmark of contemporary art exhibitions is the unveiling of at least one brand new work, which may or may not be addressed in the catalogue. Synchronizing catalogues with openings usually excludes the possibility of including installation shots, let alone discussions of the impact of the installation and the exhibition space on the art. But what distinguishes an exhibition from a simple list of works if not the curator’s installation and the exhibition space?

Indeed, if it’s true that no one reads catalogues, it’s probably because these curious publications have little to do with the exhibitions they purportedly document. For the critic, writing the essay for a catalogue involves thinking with a Janus-like head: not for the hypocrisy associated with its two-faced countenance, but rather for its capacity to look forward and backward at the same time. Whereas the exhibition review is oriented towards the topical present before becoming an archival document, the catalogue essay is a foray into science fiction – not only anticipating the future, but also treating what’s to come as if it has already taken place.

Juggling these temporalities involves great leaps of the imagination, if not an almost pathological complicity between the critic and the artist. Neither is sure how their respective new works will turn out; both tend to delay submitting them for as long as possible, much to the frustration of curators and organizers. Yet while the writer must deliver his or her text any time from six months to four weeks before the exhibition starts, the artist can keep on making changes in the days, and even hours, leading up to the opening. A constant factor of uncertainty is budget: since no one knows whether the financing will come through to get those expensive flat screens instead of cheap monitors, the essay must be written as if these two options were not mutually exclusive.

As a writer, I have been faced with a wide array of visuals that attempt to prefigure the exhibition: doll-like models which make me feel like Gulliver in Lilliput; JPEGs with amazing capacities for growing and shrinking that distort any idea of human scale; minimalist architectural plans glowing on screens; three-dimensional animations of virtual spaces with cyborg visitors having bad hair days; hand-drawings on napkins and beer-mats; and intricate, mime-like hand movements. Let’s not forget language barriers, too. Describing the geometry of shapes and their location in space is challenging for any non-native speaker. ‘It’s gonna be bigger than you or me, Jen.’ What unit of measurement would that be? ‘You sitting on my shoulders.’

When the essay is finished, the majority of artists don’t ask for any changes, beyond the correction of factual errors. Most tend to believe that the writer should enjoy the autonomy and the freedom they themselves do as an artist. ‘You don’t tell me how to paint, so why should I tell you how to write?’ Artists with more than a few catalogues under their belt often don’t read the essay, while some never even bother to check their own quotes. The most troubling change I’ve had to make in an essay occurred when an artist altered the art work after reading my description of it: ‘I just didn’t like the way the work sounded.’

Far from meddling with history, the artist was simply rewriting the future. Nevertheless, the change seemed like cheating – using the catalogue essay as though it were a review of the exhibition, as though the exhibition had already taken place. But who doesn’t read catalogues in that manner, rather than as the science fiction they really are? Certainly not the countless art historians who consult them as primary references. Of course, the solution to these woes is simple: despite the possible disadvantages for promotion and sales, publish the catalogue after the show has begun. The writer is usually invited to the opening anyway. Why not let them document the exhibition – even critically – instead of spinning an event out of imagination?

Narcissism is back in fashion