In the first of a new series of columns, Negar Azimi reflects on trash aesthetics

I’m now making myself as scummy as I can. Why? I want to be a poet, and I’m working at turning myself into a Seer.
Arthur Rimbaud

When I was growing up, having holes in your jeans was tantamount to being a communist. The pronouncement usually sprang from parents’ lips, probably because the offending jeans seemed to carry with them the imprimatur of poor breeding. In my young mind, the left had been reduced to a band of shabby, long-haired layabouts. (Un-coiffed hair, too, was tell-tale commie.) I thought of my artfully hole-studded jeans recently when I overheard a curator discussing the current ‘trash’ aesthetic in contemporary art. The precise deployment of the term was new to my ears – I gather it takes the form of things like DIY assemblages of found material – but it struck me as a metonym for a larger condition in our cultural world: the valorization of the accidental and the slipshod, a distinct anxiety around newness and the enduring chic of refuse.

André Malraux was said to have said that museums conjure up a Greece that never existed. Joan Didion brought these words to vivid life as she deftly destroyed the Getty Villa – perched on a bluff in Pacific Palisades, a temple of garish Greco newness – in an essay in The White Album (1979). I remember memorizing its typically unforgiving final line (youth!): ‘In the end the Getty stands above the Pacific Coast Highway as one of those odd monuments, a palpable contract between the very rich and the people who distrust them least.’ Many years earlier, Virginia Woolf wrote approvingly of shabby gentility, as if it conferred on its possessors a distinct moral character. John Ruskin, too, praised tumbledown dereliction and the ‘golden stain of time’.

There is more. In some artsy circles, it is fashionable to rant about the shoddy restoration of certain Roman mosaics, to quote Ruskin or, indeed, to applaud art that appears gloriously unstudied. Traveling in India recently, I did not give in to wearing loose-fitting hippie pants, but I did spend an unconscionable sum on a painting that was atmospherically cracked. I am told that the shame of the new is ubiquitous in Berlin, where young people resist logos and dress like homeless people. In the arts, more and more, there is a caché in bemoaning the so-called archival turn or the over-earnest instinct to preserve. Let images crease, crack, die and disappear, the renegades say, to the alarm of conservationists. There is a dignity in ruins. It sounds karmic.

And yet, in an age when balaclava-clad members of Daesh gloat over the destruction of antiquities in parts of Syria and Iraq, can we have it both ways? Of course, these are vastly different things – a posture and a style and a sensibility mostly rooted in metropolitan cities of the West – and the question of centuries-old historical monuments being the target of idol-bashing zealots. Yet, it does point to a surreal divide when it comes to the politics of conservation. Most of the world, after all, doesn’t have ready access to a Louvre, a Metropolitan or a British Museum. The unlucky majority relates to the world of art – if they do at all – through the pages of a text book, a postcard or a JPEG. What, then, is wrong with restoring or even digitizing cultural artefacts, ensuring they can be disseminated and stick around for millennia more? A project in Egypt’s Valley of the Kings has produced a facsimile of King Tutankhamun’s tomb and, along the way, inspired the realization that the tomb may also host Nefertiti, a queen whose burial place has evaded Egyptologists for decades. To preserve is not always garish and, in this case, it can even be revelatory. Letting things die may well be part of the cycle of life, but the strategic engineering of rubbish, or willful neglect elevated to the level of good taste, is something else entirely. Rather than reject privilege, it only confirms it.

One final anecdote. Recently, I received a flurry of emails from acquaintances in New York en route to Beirut for the star-spangled opening of a contemporary art collection that had been grafted onto a shopping mall. They wanted to know where to eat and drink and so on. At the time, Beirut was in the midst of a civic feud that resulted in mountains of rubbish being arranged  in loose pyramids across the overcrowded, refugee-burdened city. For a moment, the Manhattanish art world – with its trash aesthetic and boho chic – collided with a municipal disaster enmeshed in a tangled web of money, sectarian and regional politics. A local gallerist said about the rubbish, which truly stank: ‘I’m sure they’ll clean it up before the VIPs arrive.’ They probably did, but I’d still  like to imagine that, for one minute, these worlds – one strenuously engineered, one unmistakably organic – met and exchanged a long, thoughtful glance. 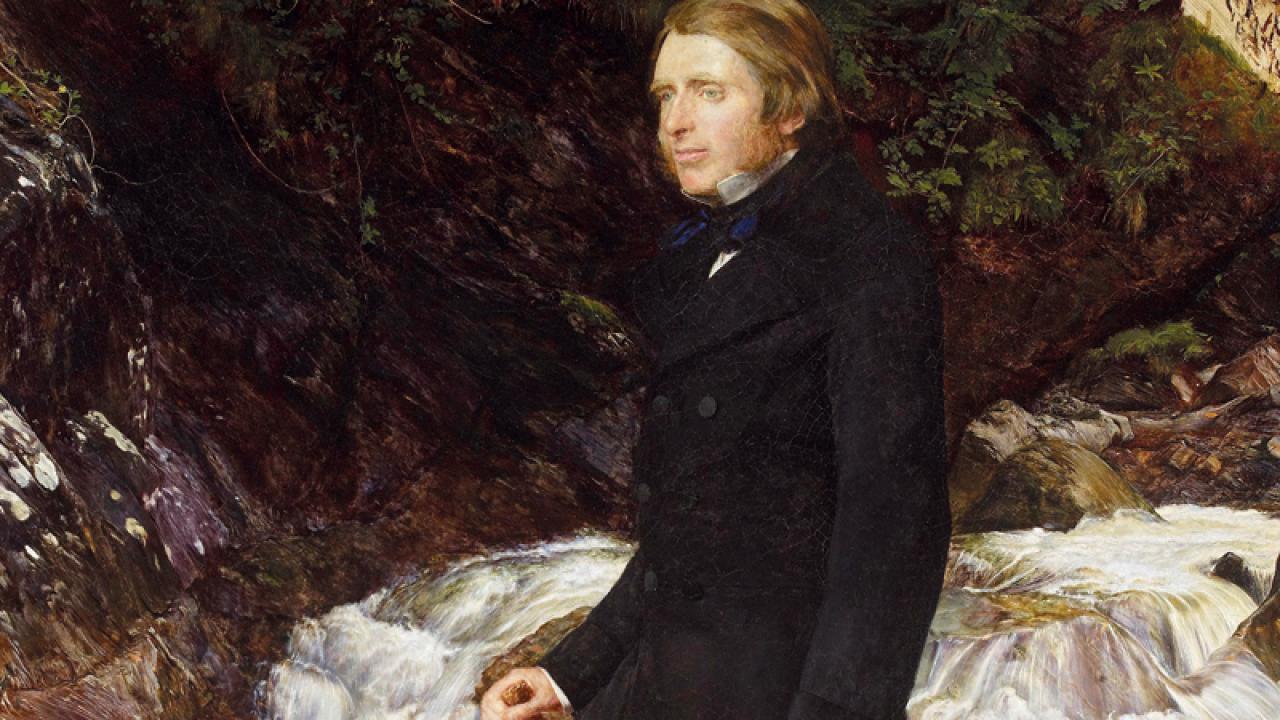