Gino de Dominicis was an artist obsessed with immortality and invisibility, but destined to achieve neither. In the late 1960s and early 1970s he produced a few neo-Conceptual one-liners, making a poster of his obituary, for instance, and Mozzarella in Carrozza (Mozzarella in a carriage, 1970), a piece of cheese in a carriage that made concrete and literal the name of an Italian dish. But his reputation developed as much out of an absence as from a presence: he avoided the press and refused to have any of his works reproduced photographically, although a catalogue will soon be published (without images), which will include an interview with exhibition curator Laura Cherubini by Hans Ulrich Obrist and an essay by Carolyn Christov-Bakargiev. In this exhibition, following the artist's wishes, the work was presented without titles, media or dates. Since his death in 1998 his legacy has remained mixed and, judging by the work at the Italian Cultural Institute - two floors of mostly small to medium paintings and drawings from the late 1970s and early 1980s - it looks likely to remain that way. De Dominicis is neither great enough to hit the stratosphere nor dull enough to be forgotten.

De Dominicis' interest in Sumerian myths introduced the motif of Urvasi, their goddess of beauty, into his work. Perhaps his only piece of any renown (because it was reproduced in the Royal Academy's Italian Art catalogue in 1988) is Urvasi and Ghilgamesh (1980), a small, simple and unintentionally witty piece. The artist cut out a black and white illustration of an ancient landscape with a pyramid rising from a lush garden along a river, and placed it on a black support so that the contours form two profiles that appear to be gazing upon the landscape. Simple enough, but a flying saucer hovers over the pyramid. Although de Dominicis was probably trying to give a contemporary spin on a universal tale, I like it because it seems to parody ideas - big in the 1970s - about aliens bestowing technical knowledge upon humanity. Instead of Prometheus, we have ET.

Other work in the same vein is undeniably poor. Although de Dominicis' elongated faces and feline eyes may have evoked mythical characters and universal forms for the artist, a profile of Urvasi in black against a gold leaf background looks like a cheap Venetian souvenir. Likewise, the portraits have a generic quality and could be aliens from a teenager's sketchbook or some creature that might have adorned a 1970s album cover. Totemic figures on a blue background are somewhat alluring, but the glass frame seems to become an extension of his aloof persona, a pushing away and a truculent refusal to be looked at and judged. Every piece in the show was behind glass and, even if something worth looking at were hiding underneath, when you struggle to see beyond a clear reflection of your surroundings, frustration replaces curiosity.

When de Dominicis stops posing behind metaphysical hogwash, however, the work can be surprisingly wonderful. One painting shows an Abstract Expressionist-like black flurry of strokes on a piece of wood. Next to it is its identical twin, the same black splodge reproduced perfectly. Only the wood, the support, differs, and it's a clever critique of the existential, authentic brushstroke of Expressionism. Wood also provides the support for a large drawing of symmetrical forms that resembles the plan for an ideal city. The scale, the warmth of the material and the geometric shapes add up to a superb architectural caprice, though I suspect it had a hieratic meaning for de Dominicis. However, the highlight of the show is a small painting on gold leaf of a sketchy, Constable-like cloud study. Laying an intangible cloud over something as meaty as gold is a gesture simple, beautiful and odd.

So for an artist with his eyes fixed on invisible things, it is ironic that de Dominicis had a way with material but was clumsy with ideas. If the 20th century showed us that striving for absolutes often ends up in either bathos or, worse, tyranny, an artist might want to avoid saying things such as 'To truly exist, things would have to exist eternally, immortally', as de Dominicis did. The notion brings to mind an antidote from William Blake's Proverbs from Hell (1790-3): 'Eternity is in love with the productions of time.' And that's the problem. There aren't enough chunks of time here. In de Dominicis' work eternity is a thin and threadbare take on a much more vivid daily life and history. 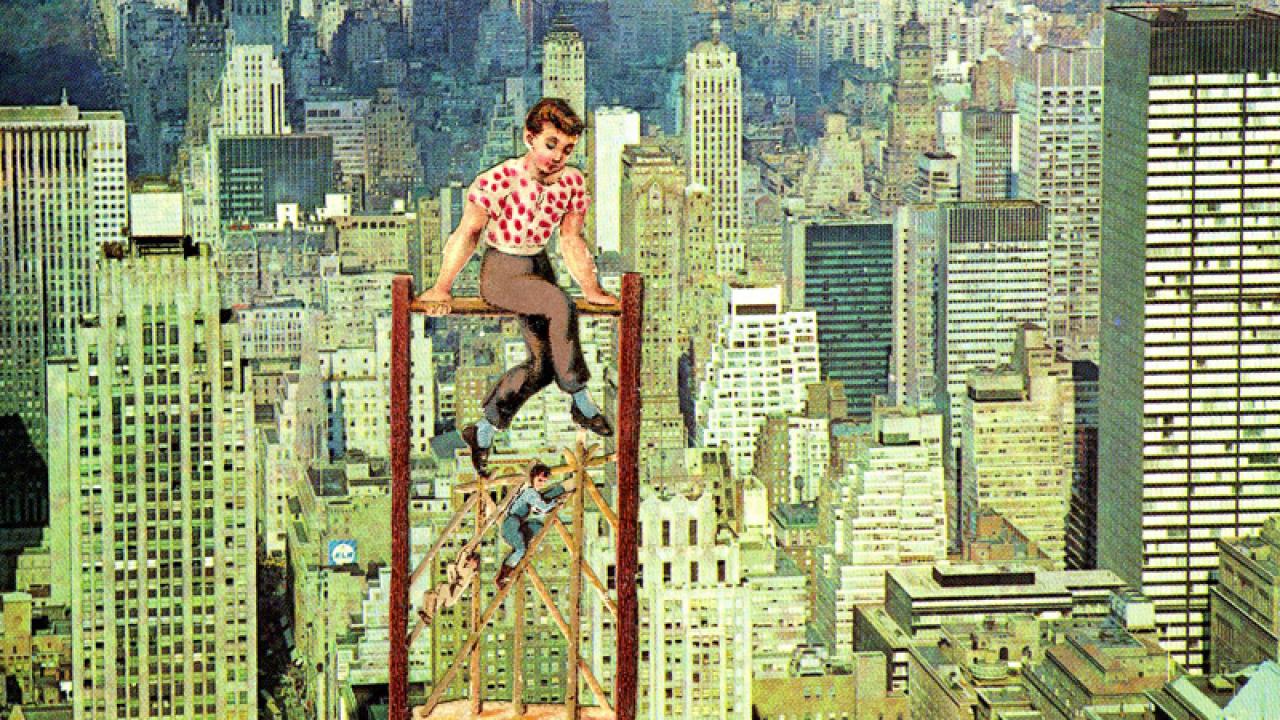 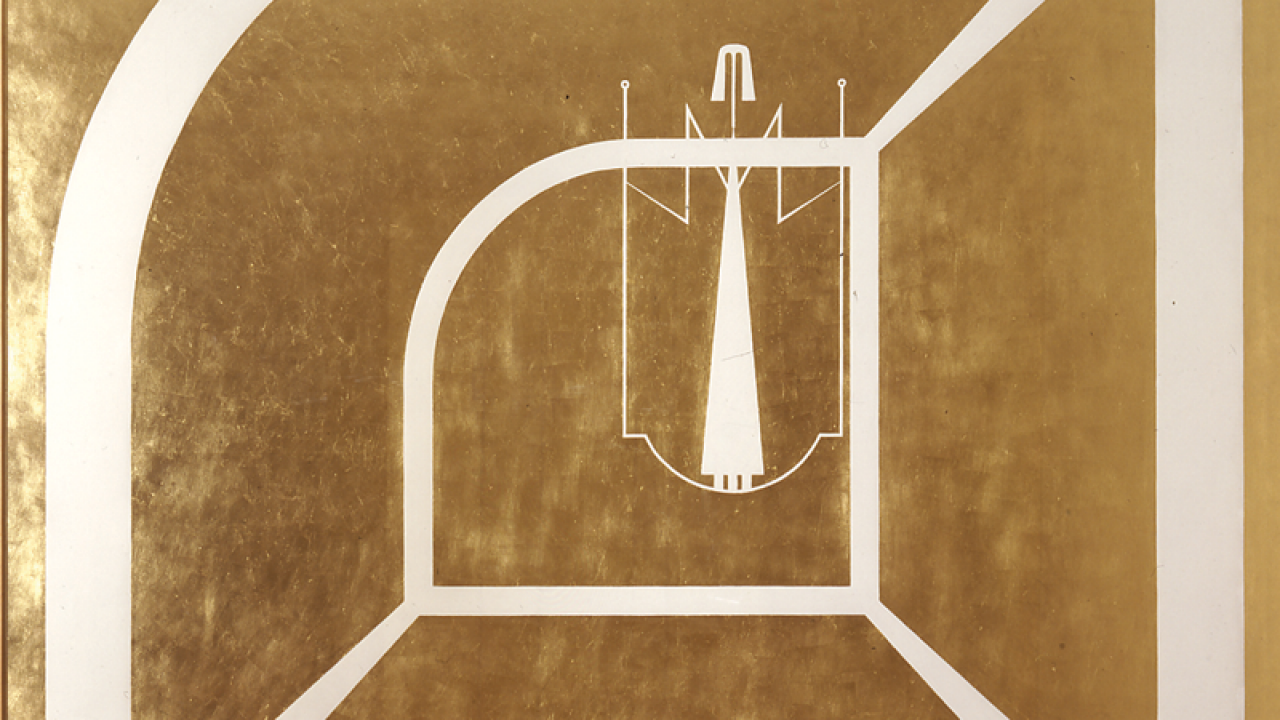 An interview with Lavinia Greenlaw