Jenn Nkiru will direct the fourth film, on Detroit and Berlin techno culture, to premiere at Frieze Los Angeles

I ASSERT TECHNO IS NOT JUST A MUSICAL GESTURE BUT A PHILOSOPHICAL, SONIC AND ANTHROPOLOGICAL ONE.

Detroit is the birth place of techno – the centre of its production and innovation with Berlin as it’s centre for reception and fandom.

Bound up in this sound are the particularity of a people, energy, industrialism, geography, politics and future imaginings of a certain time: it is an othered sound created by groups of othered people – it is protest music made by alienated people.

I look forward to exploring and unearthing these ideologies within this project.

Jenn Nkiru is a visual artist and filmmaker from Peckham, London. Nkiru was named as one of the 200 women redefining the creative industries in 2018 by The Dots and one of the 100 global Creative Superheroes shaping culture by Utopia in 2018.

An MFA film graduate of Howard University, Nkiru’s first film En Vogue shot by Bradford Young & Arthur Jafa screened internationally to critical success. Last year’s REBIRTH IS NECESSARY is centred on the magic and dynamism of Blackness past, present and future. The film went on to win the Canal + award at the Clermont Ferrand Film Festival, Best Documentary at the London Independent Film Festival and nominee of the 2018 best short film award at Sheffield International Documentary Film Festival. The film recently won the 2018 Voice of a Woman award at Cannes. It has been screened internationally from MOCA in LA to the ICA in London and at Rotterdam Film Festival. The film also introduced the London premiere of Black Panther at the BFI.

Nkiru’s most recent collaboration was shooting 2nd unit for Beyonce & Jay-Z’s APESHIT directed by Ricky Saiz. She is also in development for her first feature length music and culture doc with BBC Arts due to release 2019.

The first three films in the ‘Second Summer of Love’ series by Josh Blaaberg, Jeremy Deller and Wu Tsang were screened in the Auditorium at Frieze London on Sunday, 6th October at 3:30pm. 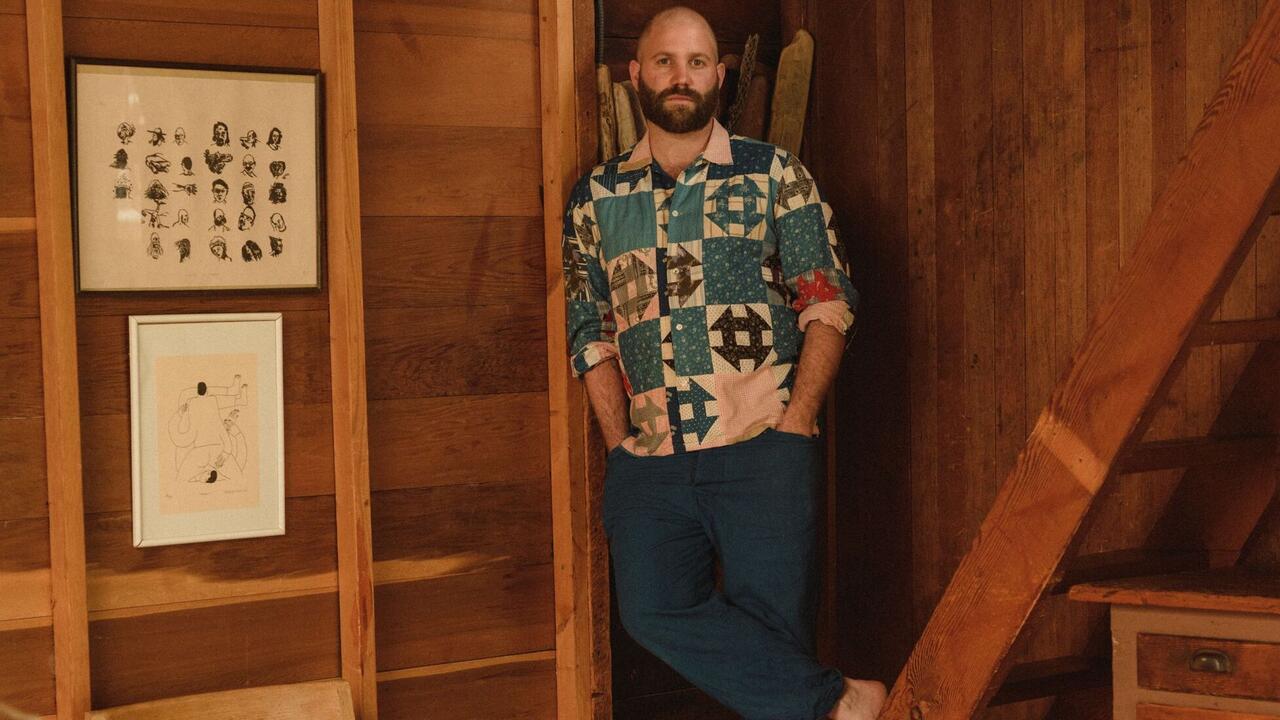