In recent years documentaries have begun to influence artistic practices (particularly in Eastern Europe), attempting to communicate political issues through the visual immediacy of 'real life' footage. Against this backdrop a renewed interest in the history and conceptual frameworks of documentary films is apt. Harun Farocki's 30-year career encompasses a broad range of different styles, from agitprop to collages made from found footage, to deadpan documentaries. His films render the conditions of their making transparent by raising elementary questions about the semantic operations of film. How does visuality work? What kinds of narrative structures have to be established if straightforward images of 'real life' are to generate meaning?

Nicht löschbares Feuer (Inextinguishable Fire, 1969) is ostensibly straightforward: Farocki exposes how the chemicals industry secretly produces Napalm as a by-product of its official production line. Yet as the film unfolds it becomes a satirical fiction about a company that, without the worker's knowledge, fabricates components that can be used for the assembly of vacuum cleaners and machine guns. The setting, acting and script are all self-consciously artificial, blatantly expressing the idea that, although the factory is not real and the workers are actors, the film is a model to help you understand how the industry works.

For Erzählen (Telling, 1975), which Farocki made with Ingemo Eckström, two filmmakers are portrayed as young intellectuals with a problem. He wants to make a documentary film, she wants to write a historical novel. As neither knows how to do it, they ask friends to explain the rules of narration to them, and so the makers of the film become actors in a story about the structure of storytelling. What may sound like a boring conceptual piece actually revels in the paradoxes of self-reflexivity with a good deal of engaging humour.

Ein Tag im Leben der Endverbra-ucher (One Day in the Life of End Users, 1993) is a fascinating collage of fragments from TV commercials from the 1950s to the 1990s. Farocki organized the footage according to the principle that commercials identify certain products with specific times of day. The ensuing montage reveals the rampant gender stereotyping at play in these blueprints of the everyday: men are woken up by their wives or children, yet in the bathroom women are alone (most cosmetic companies target female consumers). At breakfast a man likes to be served a decent cup of coffee by his wife, and if it doesn't taste good, well, the marriage is in danger (here Jacob's coffee comes to the rescue). At the end of the day both sexes visit the opera, have a Martini and an erotic encounter at a party afterwards (depending on the right choice of perfume or alcohol); after going to bed, however, men tend to worry about not having the right Allianz life-insurance. It is striking to see how Farocki manages to lay bare the ideology of the commercial imaginary and at the same time construct a coherent and captivating narrative from it.

Premièred at the opening of the exhibition, Die Schöpfer der Einkaufswelten (The Creators of Shopping Worlds, 2001) is a (comparatively) blunt documentary that explores the work of some of the architects, experience designers and executive managers in charge of the creation of today's shopping malls. Farocki filmed business meetings at which professionals brooded over architectural plans, and 'walk-through' simulations that are intended to optimize the flow of consumer traffic and maximize the saturation of the shopper's visual field with 'focus points' designed to capture his or her attention. The footage is presented without commentary. Various scenarios of professionals repeatedly debating similar questions emphasize the perverse rationale of this merger between economic calculation and refined visual technologies. 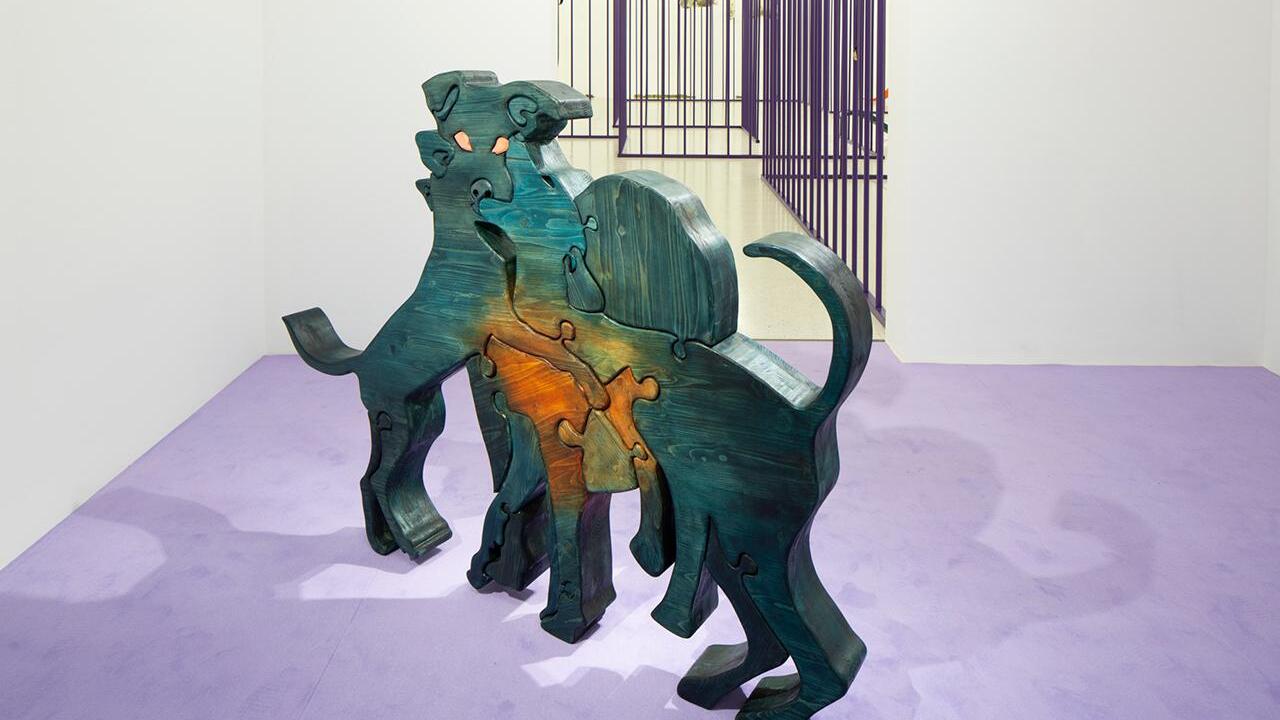 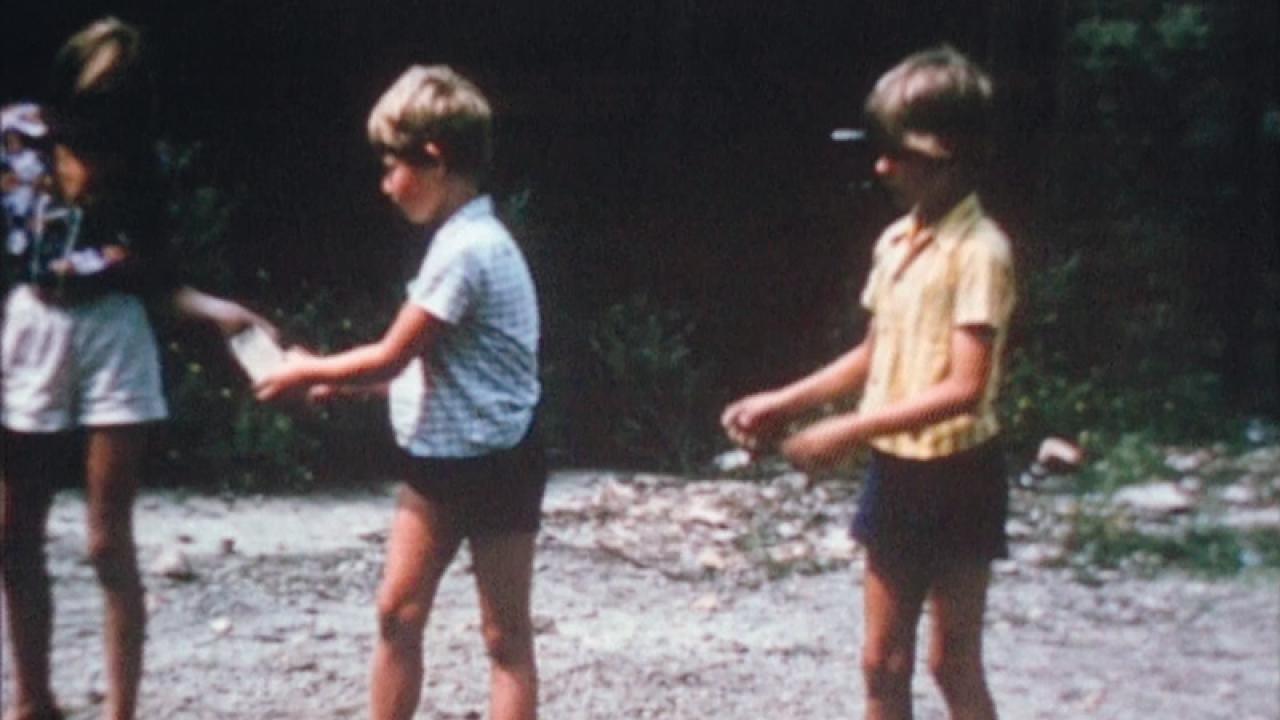 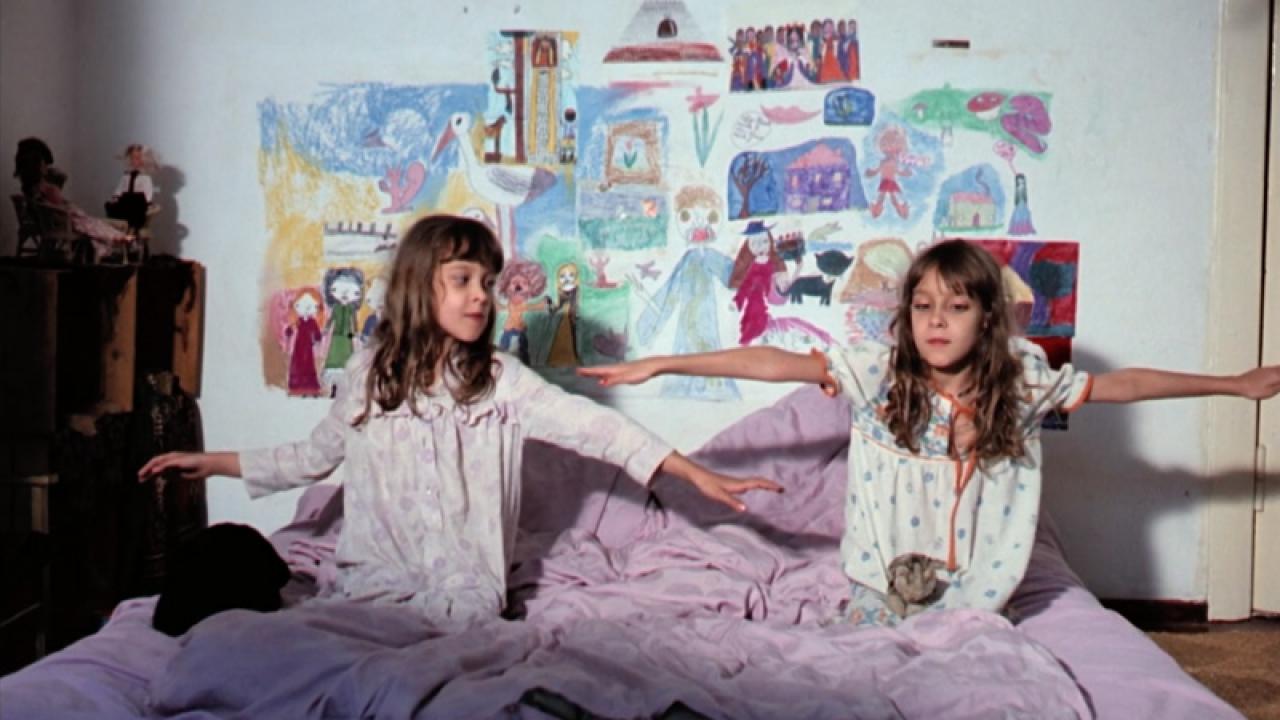 Made in 1977 for German public television, a rare look at Harun Farocki’s films for children