My highlights of the year must definitely include Richard Linklater’s Boyhood, which really moved me 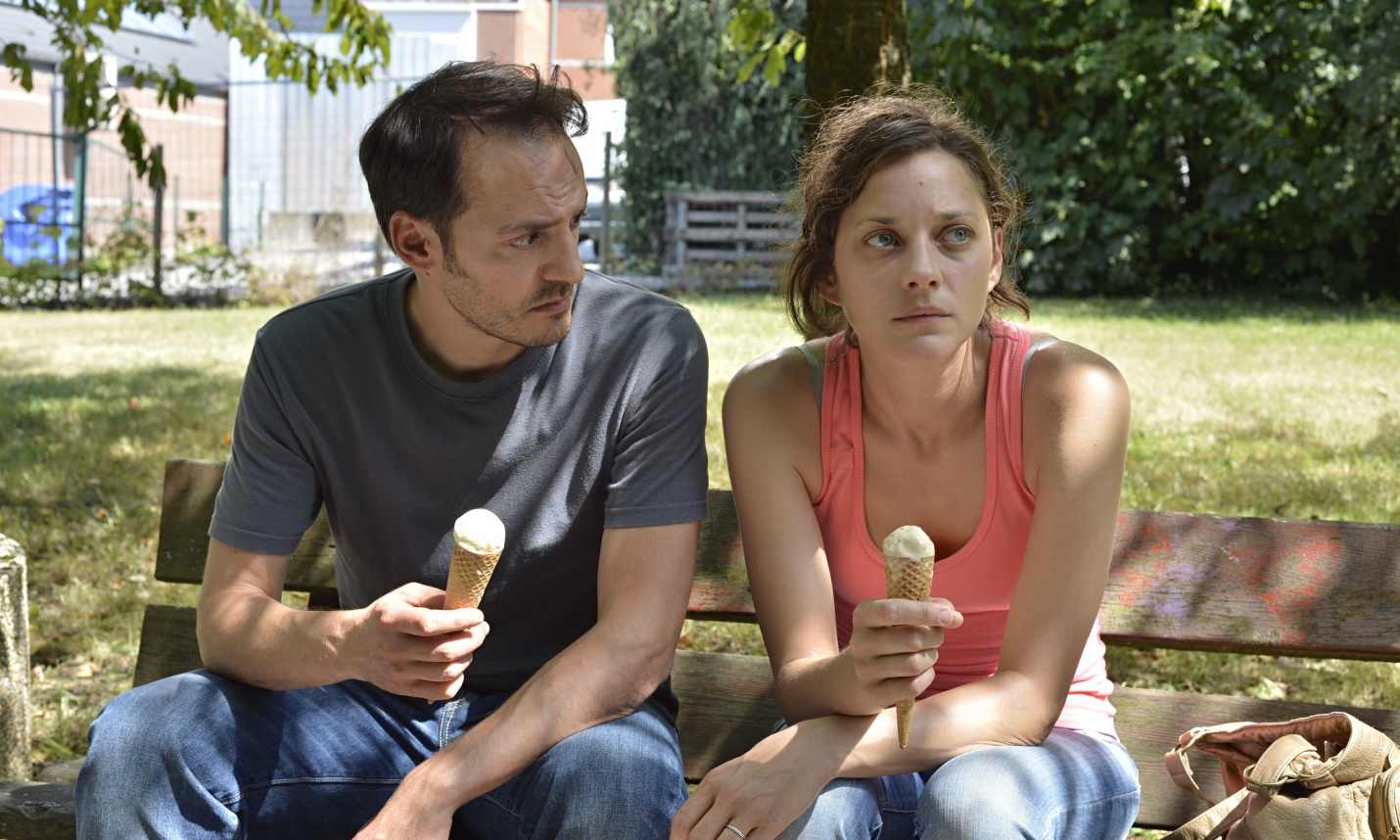 I saw Benjamin Clementine in concert and was blown away by the guy’s Jacques-Brel-ian voice and performance and Nina-Simone-ish musicality;

the latest film by the Dardenne brothers, Two Days, One Night, was simple but effective; 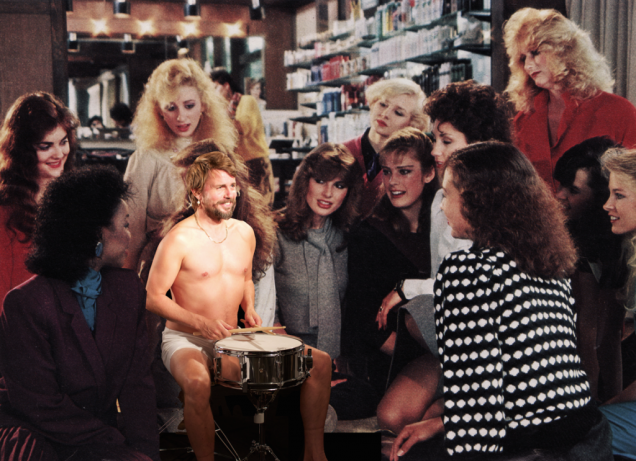 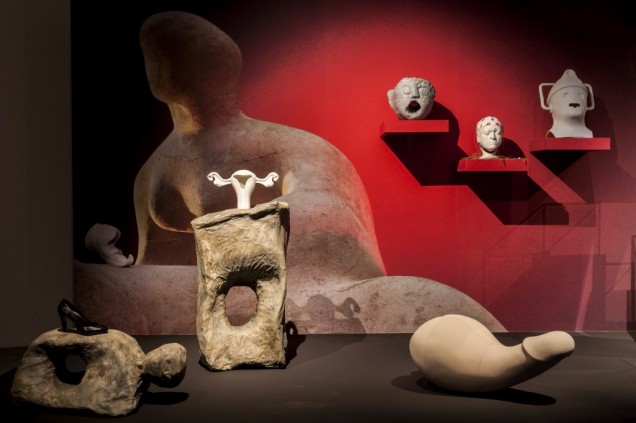 Videos by Nastia Mosquito and Hedwig Houben at the MUHKA in Antwerp, part of the group show Don’t You Know Who I Am? were both special, as was the solo exhibition of Oscar Santillan at The Ridder, Maastricht;

I loved Adam Thirlwell ’s project Multiples, in which a whole bunch of amazing writers from different countries translate stories from languages they are not fluent in not to see what is lost but what is won;

Network Society and Future Scenarios for a Collaborative Economy by Michel Bauwens and Vasilis Kostakis was an eye opener for a political-economist ignoramus like myself;

Richard Smith, solo show at Gisela Capitain, Cologne; Lydia Davis’ collection of short stories, Can’t and Won’t ; Aleksandra Domanovic at the Glasgow Modern Art Gallery; René Magritte at the Art Institute of Chicago; and, finally, my guilty pleasure was the Dutch TV program Thuis voor de guis, the Dutch version of Gogglebox, in which you watch people watch television. Once I started, I couldn’t stop.